In Kerlouan, the wreckage of boats awakens the memory of the mysterious "Fox"

In this small village in Finistère, recent damage to boats, thefts and break-ins bring to life an old story. 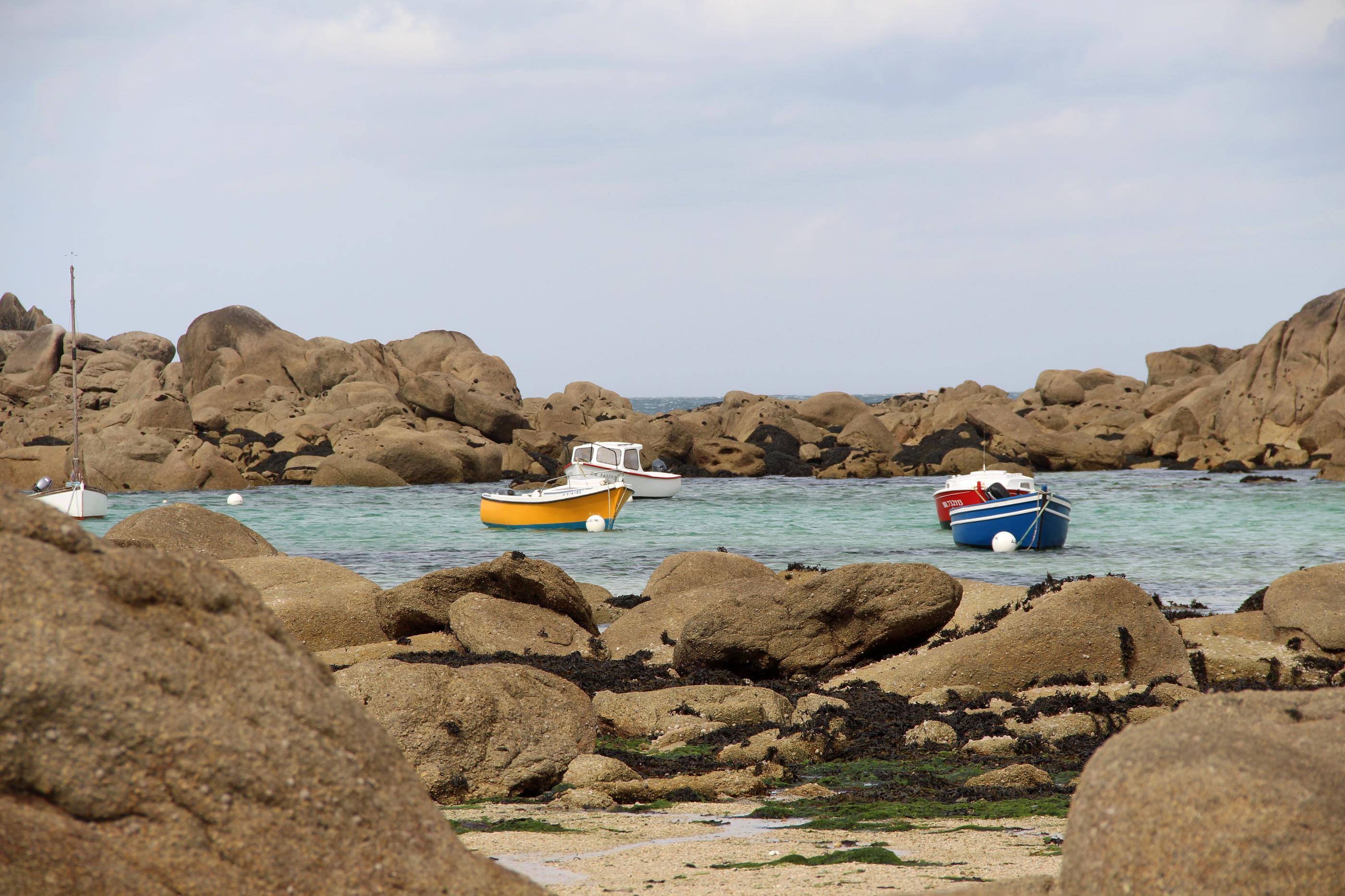 In Kerlouan, anchored between land and sea in northern Finistère, the sky seems to weigh like a threat on the fine sand beaches.

The zef blows on this town of 2200 souls that it sweeps away with its tireless gusts.

Here, among the fishermen of the Pagan Country, we are seriously starting to cringe.

Several acts of damage to boats have recently awakened a dark local history: that of the Fox - locally nicknamed as such - when this anonymous attacked the local boats, without explanation.

Pierced boat hulls, moorings cut with an ax, punctured inflatable boats, burnt out tenders and hangars, stolen lockers, stolen or destroyed electronic equipment ...: between 1986 and 2002, around 60 complaints for sabotage of ships of all kinds had been filed with the gendarmerie, without the perpetrator (s) being ever found.

To add to the anxiety-provoking atmosphere, a mysterious crow sent threatening letters to the inhabitants, before definitively closing its beak.

"At the time, a name was circulating"

At the dawn of the 2000s, the Association of recreational fishermen of the Pagan Country (APPP) had organized surveillance to try to get their hands on this "Fox", which acted mainly at night, on full moon evenings, often by bad weather. “At the time, a name was circulating,” says Colonel Nicolas Duvinage, commander of the Finistère gendarmerie. The public clamor designated him, it will be said. But he was never formally questioned. Today we have new facts, and the similarities are not so obvious to establish, although it may be tempting. "

The latest facts date from April.

Engine theft, damage, attempted break-in at the SNSM room and at the first-aid station.

Others had taken place in September 2020: section of the cable of a boat engine and three holes drilled in the hull.

"Nothing tells us that they are related," says Colonel Duvinage.

But nothing is excluded.

Not even a "copycat" inspired by the old story of the Fox.

"A judicial inquiry was opened, entrusted in joint referral to the Landerneau company and the Brest Maritime Gendarmerie, which has a very good knowledge of seafarers."

"In the 19th century, here, it was the coast of the wreckers"

While memories wake up at the three anchorages of Kerlouan

only one is concerned by the latest facts), the mayor of the town sighs: "I was aware of the actions of the Fox at the time, or rather of the fox cubs, because it is unlikely that all of this was the work of one and the same person. But today, this seems completely irrational to me. "For the councilor," the operating mode is not the same "and the damage is" inconsistent "," especially the attempted break-in in the SNSM room ".

Opinion shared by Jean-Pierre Oudot, the president of the APPP: "Our association was also created because of the sabotage of the Fox," he explains. But today, we do not understand anything about this new series. Especially since it (s) take advantage (s) by defying the curfew; difficult for us to set up monitoring. For him, as for this local resident, "these acts are cowardly without name." “We are seafarers: we save boats rather than destroy them! And to attack the SNSM… it is undoubtedly someone who has a very good knowledge of the sea, but who is perhaps not a sailor. "

The inhabitants are unanimous on this but remain perplexed.

"Frankly, ship sabotage is nothing new on this coast," slips a walker from the area.

In the 19th century, here, it was the coast of the

The people were very poor and life was rough.

Personalities and customs as well.

It was go or die.

Maybe what's going on right now is some kind of resurgence, a reminiscence of it?

As if this deleterious atmosphere were not enough, a two-volume novel has added discord to this life-size plot.

"Le Renard des Grèves", published by Editions du Palémon, in Quimper (Finistère) in 2003, hit the headlines, almost as much as the news item that inspired him.

Jean Failler, the author was interested, at the beginning of the 2000s, in this “serial saboteur” and in the heavy atmosphere which then reigned over the Pagan country.

“Surprisingly, I had readers all over the world,” says the author, a former fishmonger from Finistère.

Several have told me about the Fox.

Jean Failler, author of "Renard des grèves", lost a defamation lawsuit after the publication of his regional thriller.

The writer spins around to soak up the atmosphere, hang out in bistros, on the coast, in the fishing village of Meneham, to talk to the locals. Until finally publishing "Le Renard des Grèves", a very fictionalized version which depicts "this incredible omerta which reigned then". Her character, investigator Mary Lester, evokes a man, whose name is not reported, and who has since died. "At the time, we found in his wife

letters that resembled those of the Raven," he says. However, I never mentioned her by name in the book, but she sued me for libel. I never understood. "

A lawsuit that she wins and the writer ends up having to pay her 10,000 euros in damages.

“It was hard,” slips Jean Failler.

"During the trial, it was necessary by court decision to withdraw from the sale urgently all copies in circulation in order to insert a corrective document", remembers Delphine Hamon, president of the editions of Palémon, first house of edition in France of so-called "regional" thrillers, which are based on various facts from the region.

With its ten employees and its 15 authors, it enjoys an important reputation, in particular thanks to the heroine of Jean Failler, Mary Lester, whose investigations "still on the ground", have to date sold nearly 4 million copies.

The land, meanwhile, if it has all the decor of a novel, retains its mysteries.

In Kerlouan, the wreckage of boats awakens the memory of the mysterious "Fox" 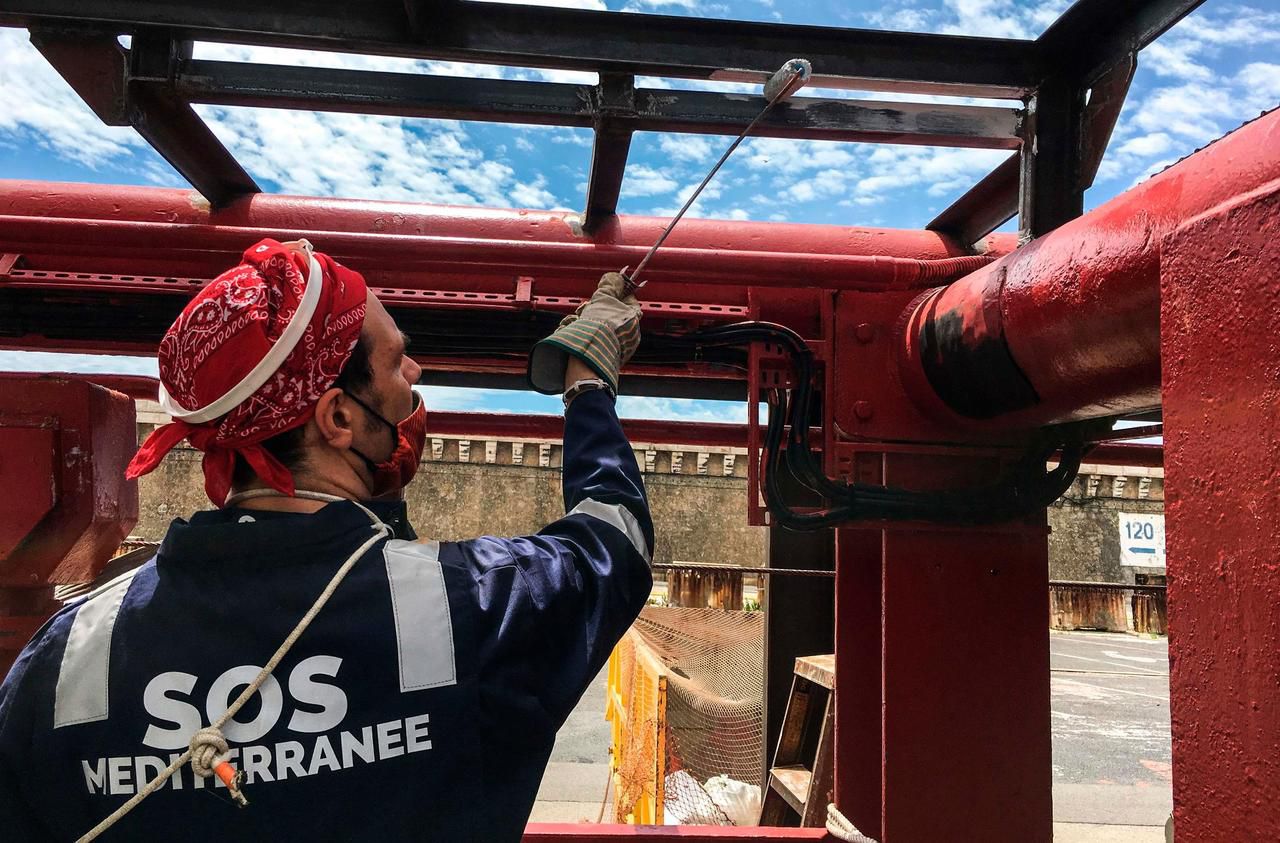 Mediterranean: inflatable boat wrecks with 130 migrants on board, no survivors found

Migrants: a ship wrecked with 130 people on board 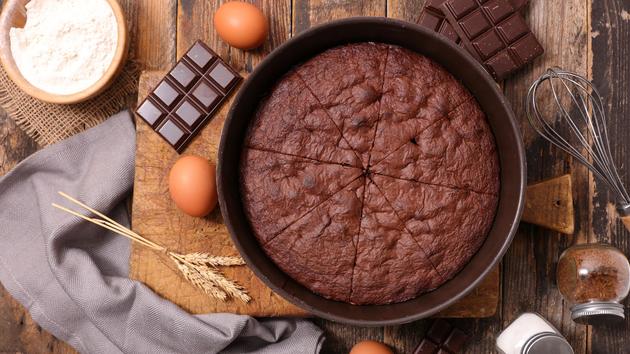 Find a mysterious 19th century tunnel just below the living room of his house - Walla! Home and design 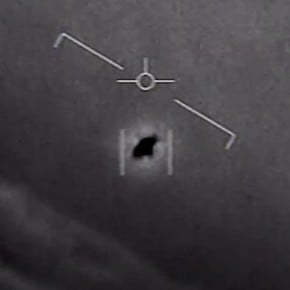 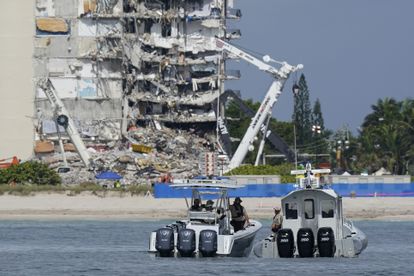 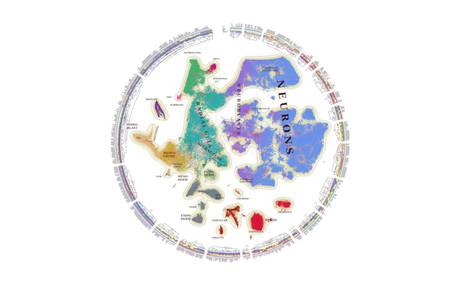