For a long time, isolation was the top priority of the Federal Intelligence Service. Now the German foreign secret service is spreading in social networks: It wants to recruit talent - and shows waving cats.

"Greetings from the Middle": The Federal Intelligence Service (BND) is expanding its social media activities with its own Instagram account.

The German foreign secret service, with its headquarters in Berlin-Mitte, launched its own channel on Monday in the social network, which is particularly popular with adolescents and young adults.

"A modern employer must also be present where possible applicants cavort," said BND President Bruno Kahl of the German Press Agency in Berlin.

The BND was previously known for its strict reluctance in public.

In addition to a modern website, the BND has been represented on the YouTube video portal since November 2018, but only has a good 1000 subscribers there.

In March, the secret service started a campaign on Twitter ("#FollowTheGlitchKarnickel") to recruit experts from the hacker scene.

However, the BND is not planning its own Twitter channel, such as the domestic secret service, the Federal Office for the Protection of the Constitution, with a good 28,000 followers.

The Instagram presence should be a »milestone« in 65 after the official founding of the BND, it says internally. Kahl said: »We have to go modern ways to give school leavers, university graduates and young professionals in particular an impression of the professional opportunities an internationally operating security authority «offers.

So far, the account has no so-called "blue tick" with which Instagram confirms the authenticity of certain accounts.

If you enter BND in the search on Instagram, several accounts have so far been suggested that only have the abbreviation in their name, but do not officially belong to the Federal Intelligence Service.

On Monday morning, a few hours after the first videos were published, the account had a few hundred subscribers.

The BND is hoping for a reach of up to 60,000 Instagram users who have viewed BND content there at least once a month.

»We won't have any political discussions on Instagram either.« Rather, the BND wants to create a place »where those interested can get an overview of our tasks, an insight into our everyday life and an impression of the people who work for the Federal Intelligence Service Working security in Germany «.

After a two-year planning phase, in January the BND set up its own editorial team with a handful of experts for the Instagram presence.

The team includes young employees who have social media experience from management consultancies or business associations.

Via Instagram, the service wants to address young people, especially from the so-called MINT subjects of mathematics, computer science, natural sciences and technology.

In order for the BND, which was previously concerned with isolation, to appear livelier, personal anecdotes from employees will also be available on Instagram in the future - due to the confidentiality, however, without a face or name.

This includes photos with impressions of workplaces - such as that of a golden Asian waving cat.

It is "totally cheesy, but I love it," writes one employee.

“It reminds me of my last big trip before Corona.

I bought it in Chinatown, Singapore. " 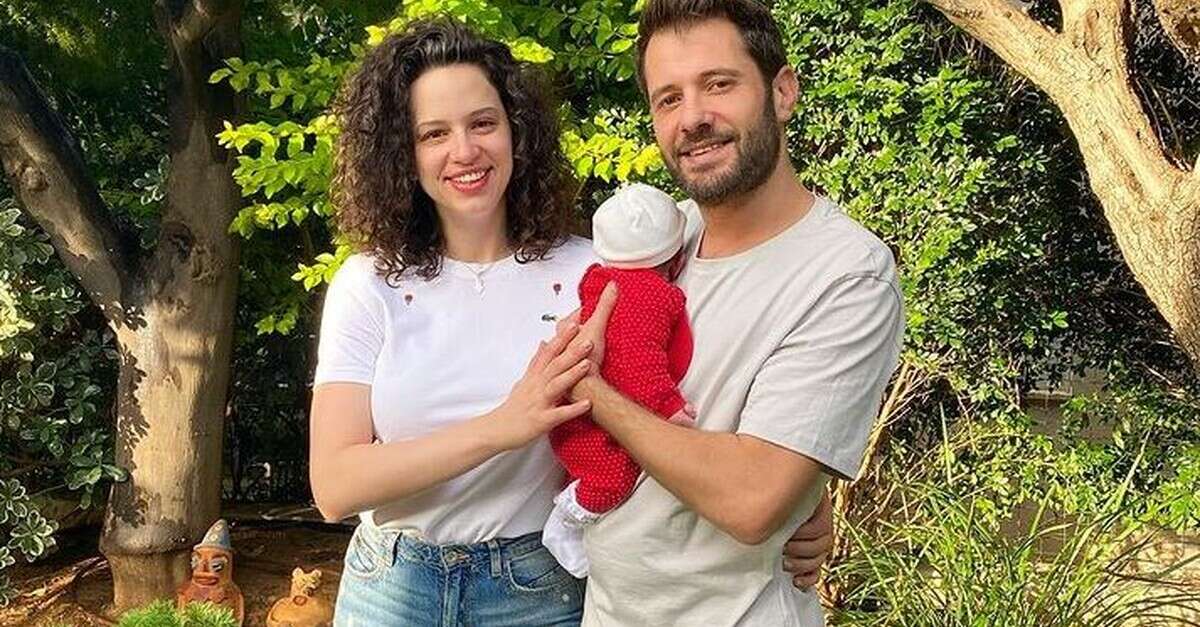 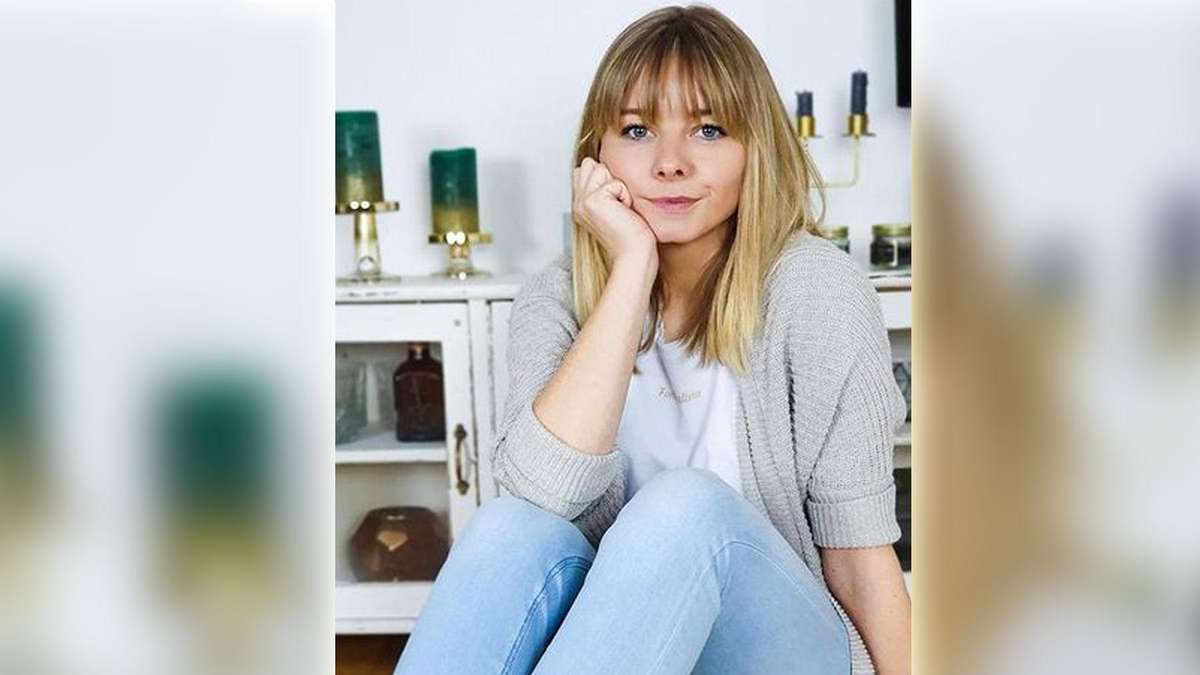 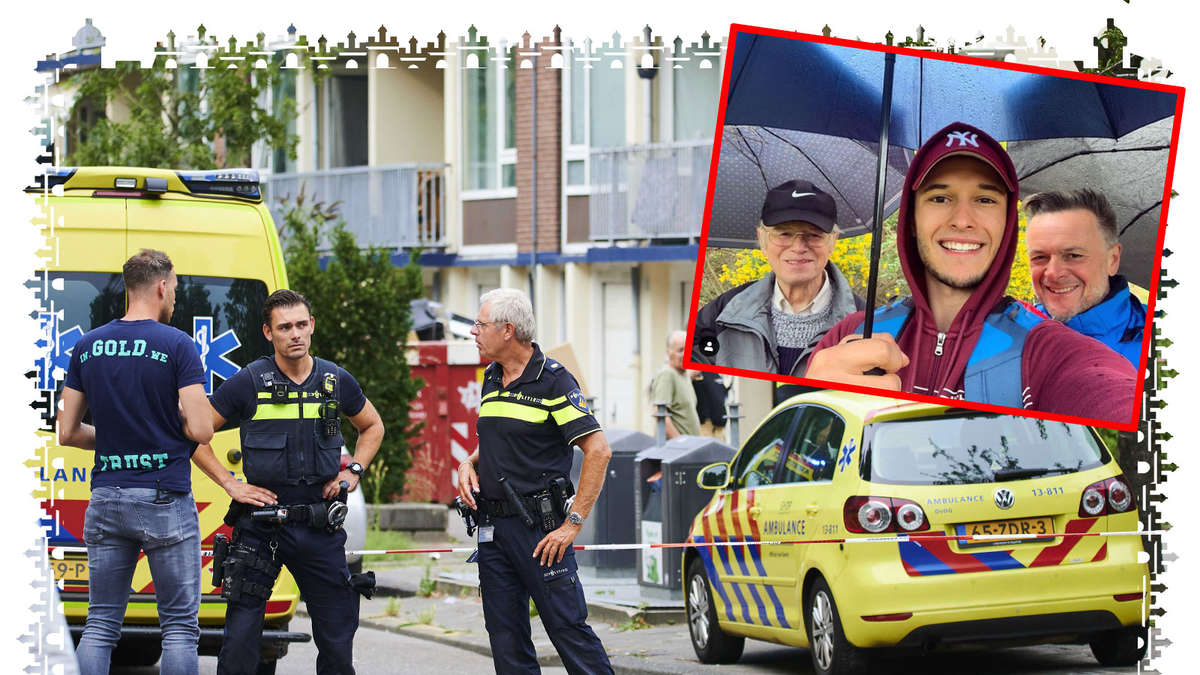 Sammy B .: German shot dead in Amsterdam - who is to blame?

Who is afraid of men's clothing? We found a new fashionista on Instagram to build on - Walla! Fashion

Sammy B .: German influencer shot in Amsterdam - it was just a small knife 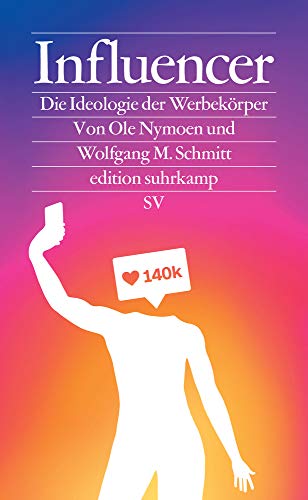