With a systematic sky survey, scientists have succeeded in capturing more than 500 radio flashes from space. But the repetitive signals now pose new puzzles. 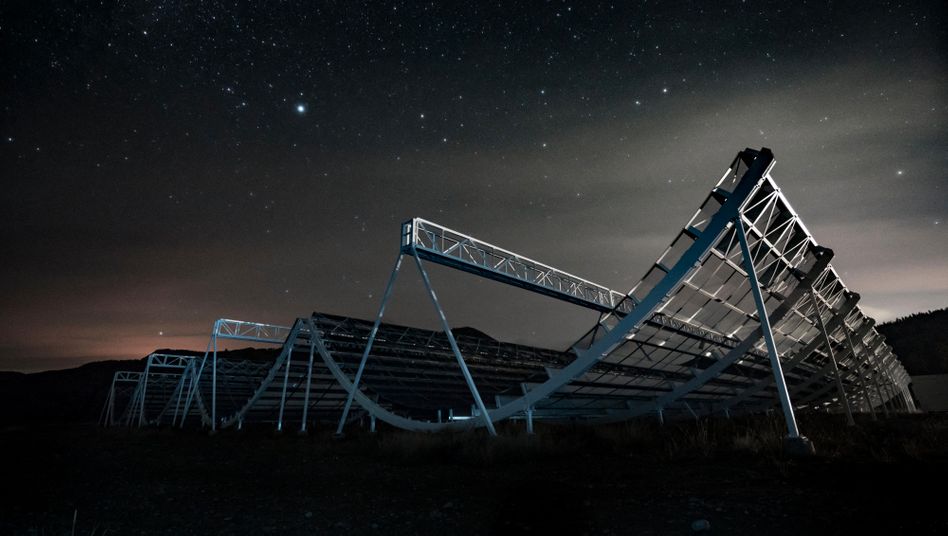 CHIME telescope in Canada: "We have been looking forward to these data"

They are the stuff Nobel Prizes are made of: radio flashes in the sky, so-called "Fast Radio Bursts", declared the journal "Science" to be "perhaps the most fascinating mystery of astronomy at the moment".

They flicker brightly and suddenly in the sky, thousands of them every day.

But the ghost is over so quickly that the phenomenon remained hidden from researchers for decades.

Until now, it was left to chance whether one of these lightning bolts happened to flicker in a region of the sky that one of the large radio telescopes had just targeted. But now an instrument stationed in Canada called CHIME has systematically monitored the radio sky. The result of the observation just announced: A total of 535 Fast Radio Bursts went online to the researchers in the course of a year. With the help of this catalog, experts hope to finally be able to fathom the origin of one of the great mysteries of astronomy.

A story that is now exactly 20 years old could thus head towards its climax.

The Australian Parkes Telescope registered a radio flash for the first time in 2001 - but nobody noticed it at the time.

The researchers looked for the regular signals from pulsars, the one-time flashing flash was not provided by the software and was therefore ignored.

It wasn't until five years later that two astronomers found the strange peak in the Parkes data by chance.

The lightning signals must come from distant regions of the world

Nobody could explain such a lightning bolt. Initially there was great mistrust: Was the unusual jagged point in the sea of ​​data actually a real sky phenomenon? It was only when the Parkes telescope captured four more lightning bolts that the astronomers realized that they were actually on the trail of a spectacle of a previously unknown nature.

In 2014, a radio source was detected for the first time that flashed more than once. These repetitive radio bursts are called "repeaters". This find was a blessing for the radio astronomers, because now they could aim their bowls at these objects and only had to wait until a new signal flickered on, which they could study more thoroughly. On the other hand, the nature of the radio flashes was now all the more puzzling. Because all unique spectacles - such as star explosions or collisions - were ruled out to explain the repeating repeaters.

The lightning signals, so much can be deduced from their shape, must come from distant regions of the world.

They flicker up to three billion light years away.

In order to be detectable over such a distance, the spectacle they kindle has to be enormous: within milliseconds they emit roughly as much energy as the sun radiates within hours.

But all this energy comes from a very small volume.

Because in astronomy, the following applies: the shorter a signal, the smaller the source from which it can originate.

A lightning bolt that lasts only milliseconds must have an origin that is significantly smaller than the earth.

But what is so small and yet glows so hot: a pulsar?

Everyone, it seemed, had their own theory of how to explain the Fast Radio Bursts.

A Harvard researcher even suspected that the radio flashes could be signals from extraterrestrial civilizations.

In order to be able to solve the riddle, the researchers initially lacked one thing in particular: more objects to examine.

Five years ago the situation seemed tricky for the astronomers: In the sky above them, they knew, a wild thunderstorm flickered, but they could not see it.

Because there was no surveillance camera that would register movements that open up in the radio sky.

So it was a lucky coincidence that exactly the instrument they were looking for was under construction in Canada.

CHIME consists of four metal channels, each around 100 meters long, with which the astronomers actually want to listen to the sky for radio waves from the early days of the universe.

With the help of some modifications, the hunters of the Fast Radio Bursts were able to make the device usable for their purposes.

The result of the first sky survey is now available.

"We were excited about this data," says Laura Spitler, who is trying to crack the riddle of radio flashes at the Max Planck Institute for Radio Astronomy.

She had already examined the first repeater in 2014.

You and many other radio astronomers around the world will now turn their dishes to those 18 new repeaters that CHIME has found.

Even after the publication of the CHIME data, the question of the nature of the fast radio bursts remains unanswered for the time being.

One essential finding, however, seems to be emerging: one-off flashes and repeaters are different.

The signals from the repeaters last longer, and they show a characteristic signature: They consist of a sequence of individual pulses of decreasing frequency.

"Sad Trombone" is what the entertainment industry calls this sound effect.

"There is increasing evidence that we are dealing with two different phenomena with the repeaters and the one-off flashes," sums up radio astronomer Spitler.

One big puzzle, it seems, has now become two. 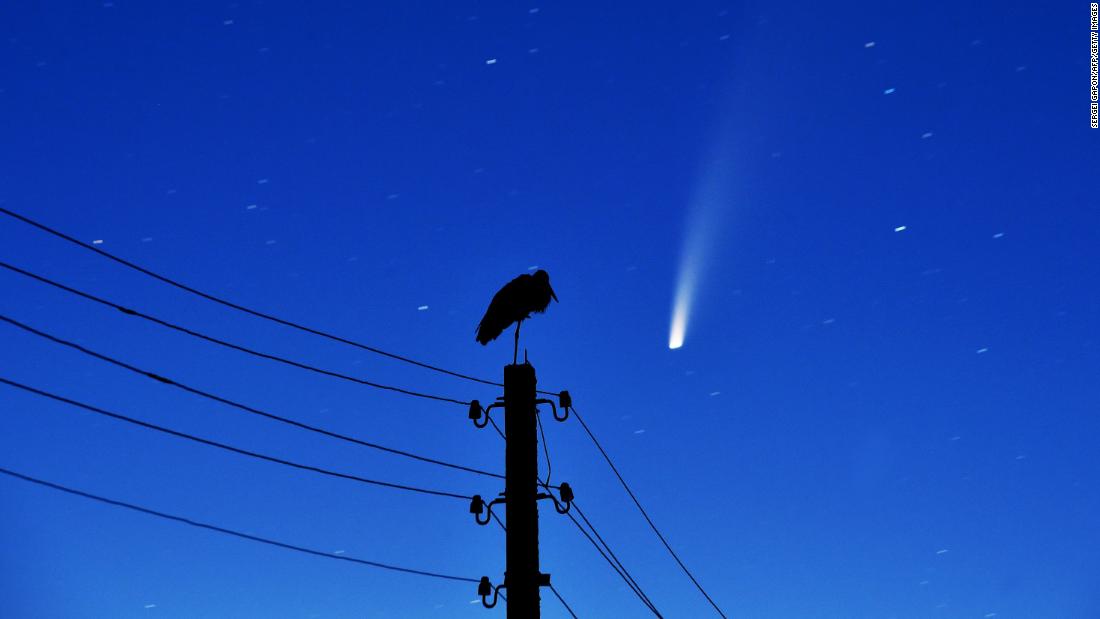 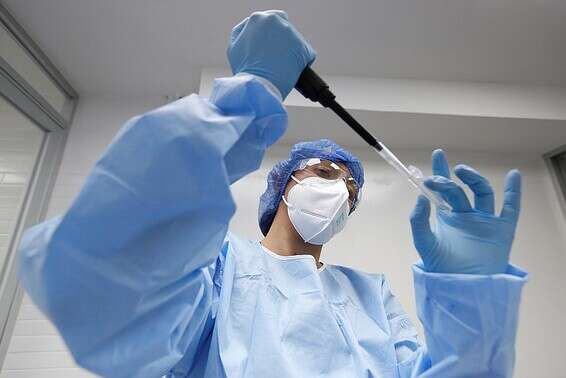 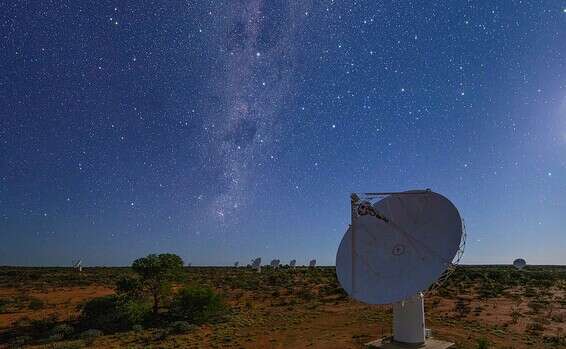 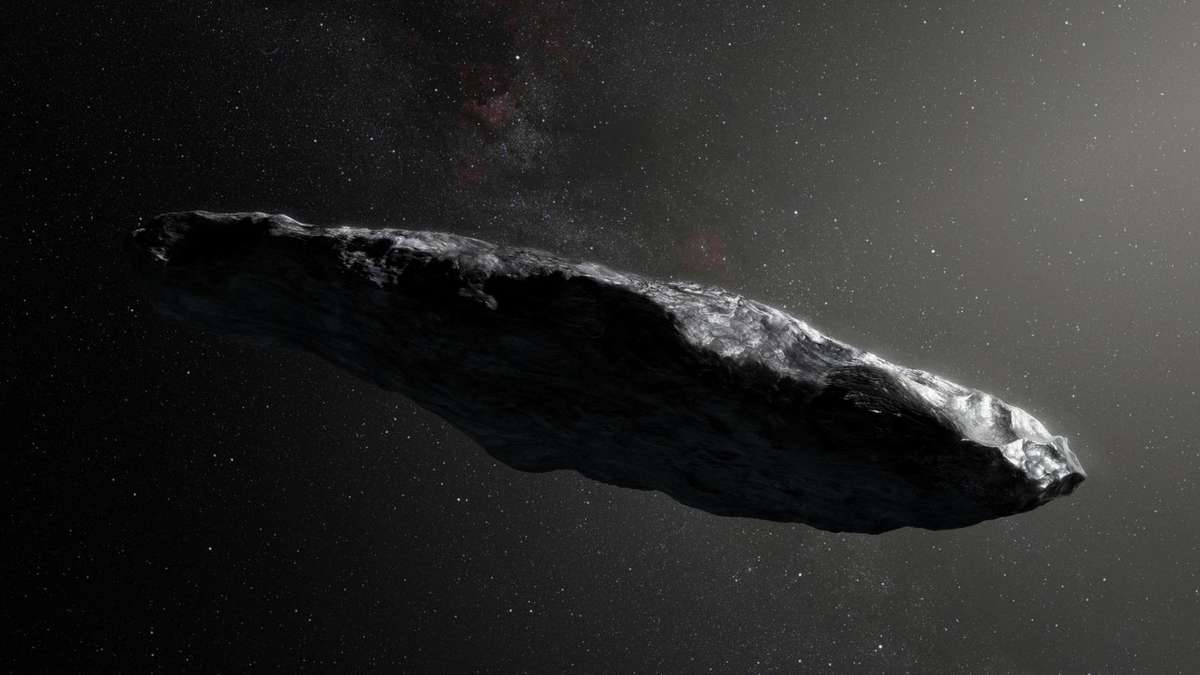