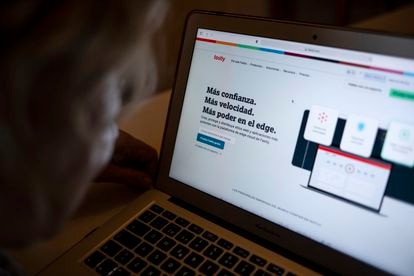 Infrastructures are boring until something breaks.

Few examples illustrate this fact more memorably than the compelling story of a hip-width freighter stuck for six days in the Suez Canal.

was followed by the masses with the fizz of a Capitol storming or Eurovision contest, spawning its own cloud of hoaxes, memes, and at least one good lesson. If global shipping depends on a 200,000-ton ship traversing the 193.30 kilometers of the narrow canal several times a day, we have a serious problem. Unfortunately, not all bottlenecks are visible from space.

Unlike freighters, CDNs (Content Delivery Networks) are invisible to the eye.

It is impossible to realize the number of pages that depend on a single CDN company until one day we can no longer read the newspaper or buy a book for Prime.

Fastly, the support company that downed hundreds of pages Tuesday, has about 5% of the total CDN market.

It is a small freighter compared to others like Amazon CloudFront.

We cannot look at Fastly from above and imagine how he got stuck or who is responsible. Nor can we investigate from the inside, because it is a private critical infrastructure, a black box strongly protected by intellectual property laws. Impossible to know if the outage is due to a technical failure, outdated installations, human error, or carelessness in updating systems. Nor can we know if they have been victims of cyber blackmail like the one that paralyzed last May and for several days the infrastructures of one of the largest oil pipeline networks in the United States, Colonial Pipeline. We would not know if the US government - the only one to which a US company is accountable - had blocked the free flow of content under the premise of a terrorist attack. We cannot know anything or do anything.We can only remember the important lesson of network theory: the centralization of infrastructures weakens, the concentration of power corrupts.

For a network to be efficient and secure, resilient and free, four ingredients are needed: redundancy, transparency, globality and decentralization.

This is how the internet was designed 52 years ago, but today our dependence grows parallel to the abandonment of those principles, which are not only technical but also political.

One has to wonder what freedom of the press means when a single alleged failure in a distant private company can shut down dozens of media outlets in Spain without any explanation.

And what are we going to do about it, before it happens again and gets worse.

is a writer and journalist. 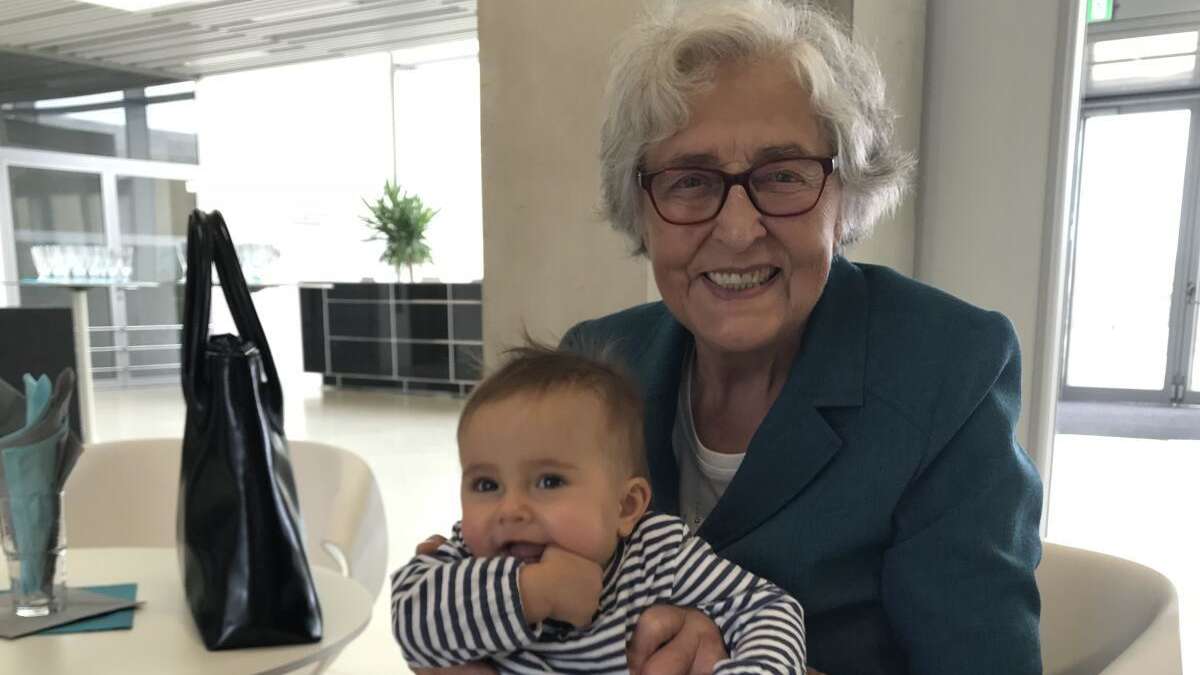 85-year-old woman from Munich is desperate: "Why I need this vaccination" 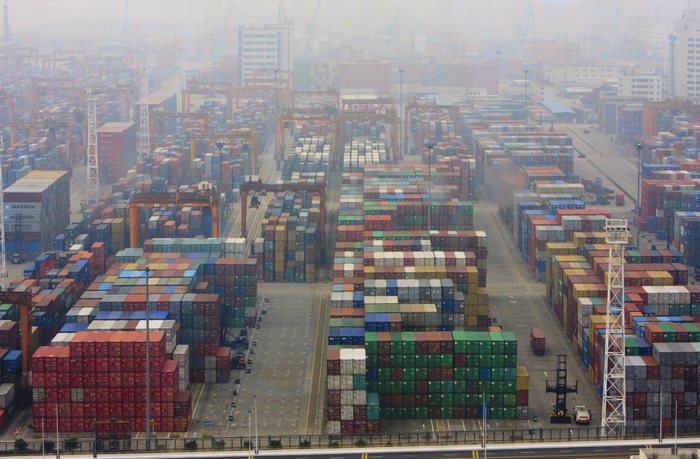 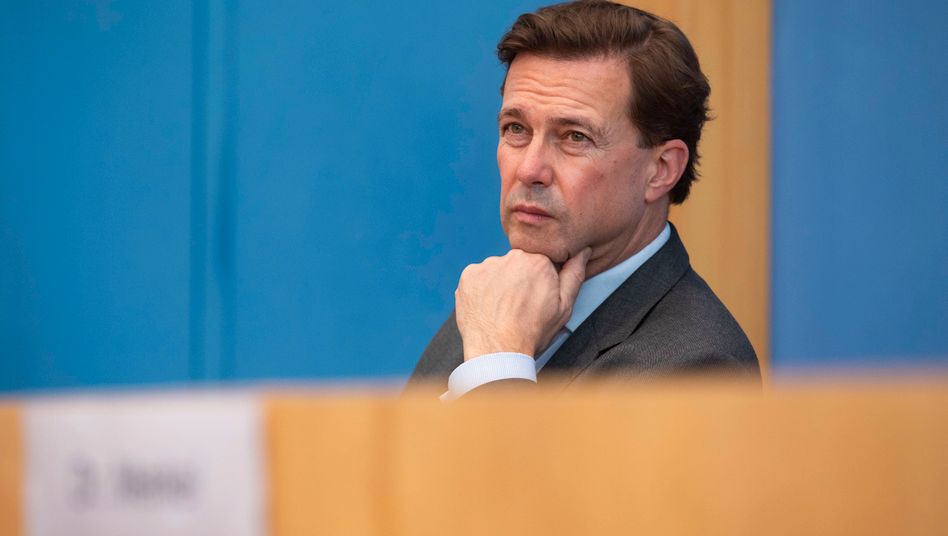 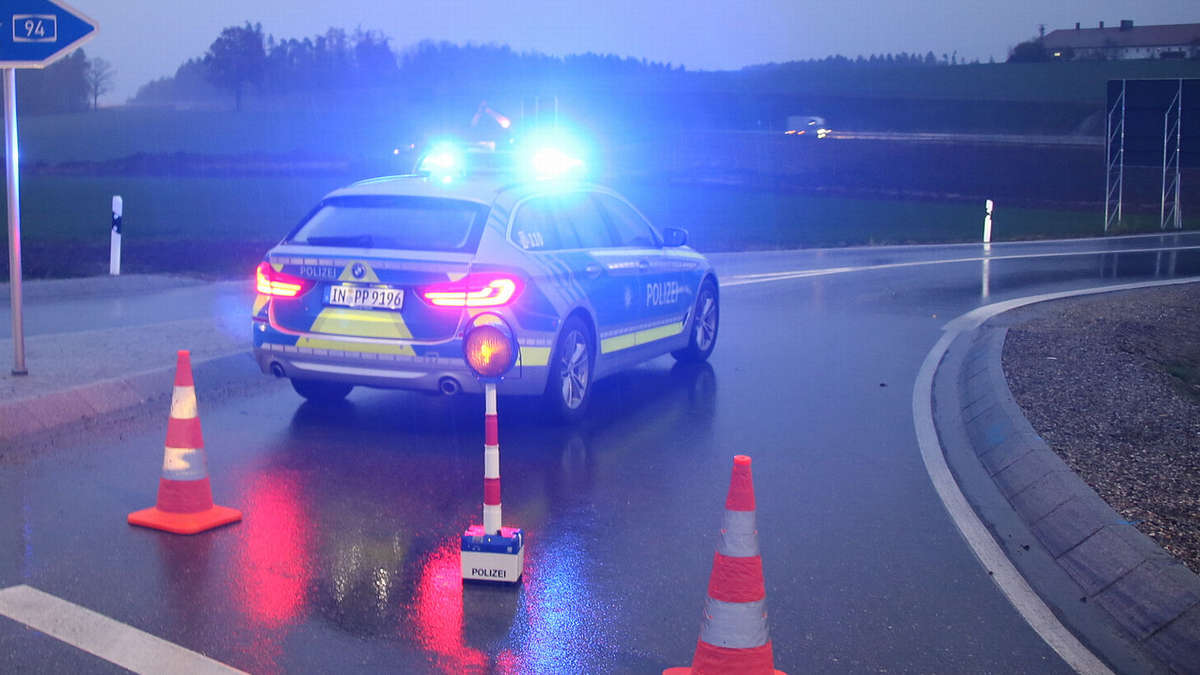 The onset of winter triggers accidents After the vaccination debacle: Minister Spahn makes a spectacular promise - "We want to achieve this goal" 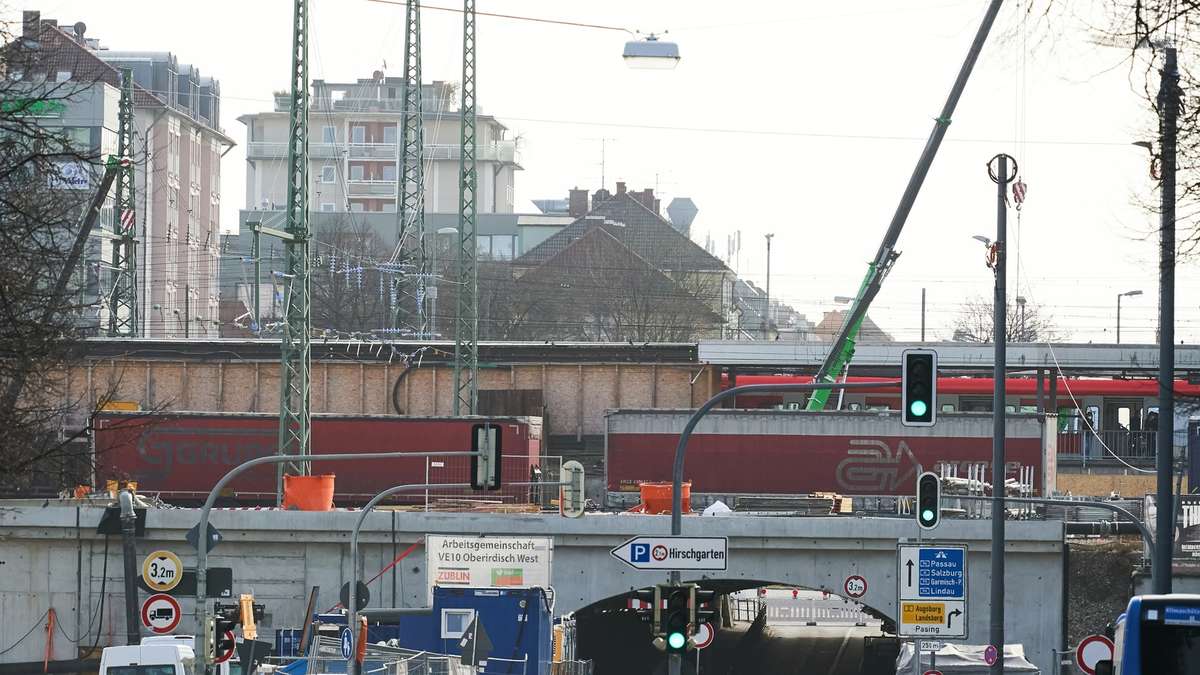 The eternal bottleneck: Laimer underpass closed to cars for weeks - due to the risk of collapse?

Documentation from Meron: Seconds After the Disaster - Walla! news

After vaccination debacle: Minister Spahn makes an ambitious promise - "We want to achieve this goal" 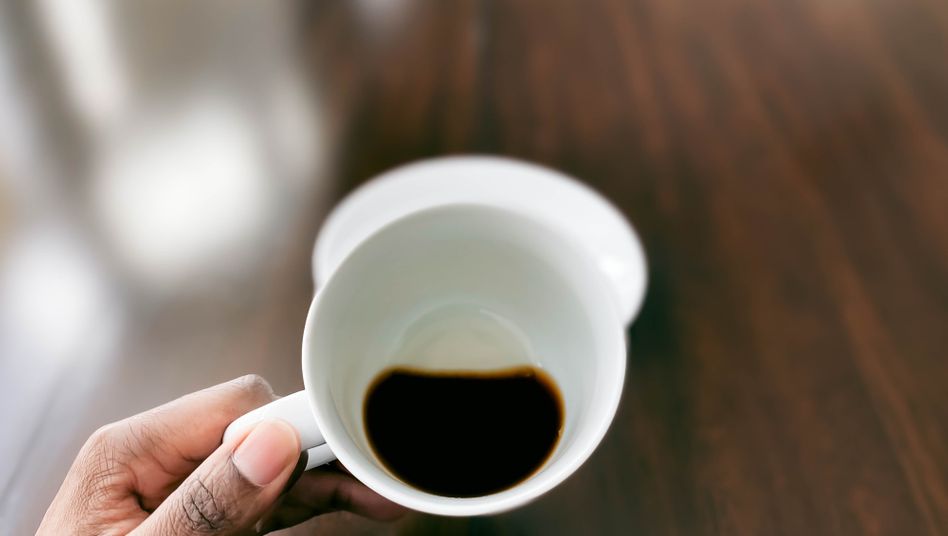