It is called Firmina. It is the first fiber optic to work with a single power source.

The technology giant Google announced this Wednesday the construction of

Firmina, a new international submarine cable that will extend the internet network from the east coast of the United States to Las Toninas

The arrival of the coronavirus pandemic further boosted the use of digital services by individuals and businesses.

In this context, Firmina will contribute to "improve the connectivity of all users and companies that use Google products in South America".

With 12 pairs of fiber optics, the cable will transport traffic quickly and safely between North America and South America, giving users fast, low-latency access to Google products such as Search, Gmail, and YouTube. and Google Cloud services.

“The arrival of Firmina will

enhance Google's infrastructure in the region

, providing more resilience to the network and improving the experience for our users and customers.

We are very happy to mark a new milestone in terms of connectivity, "said Cristian Ramos, Google's Infrastructure Development Manager.

Argentina's Secretary of Public Innovation, Micaela Sánchez Malcolm, said about Firmina's arrival in the country: “The announcement and confirmation by Google of the construction of this submarine cable, which also has a woman's name,

is very well received by the Argentine Government

And he added: "We celebrate the investment and commitment of international companies in terms of infrastructure,

, not only in Argentina but also throughout the region."

Meanwhile, the US company confirmed that reconnaissance activities on the underwater bed will begin this year.

"We estimate to finish the works so that the cable

Firmina will be the first that, despite its long distance, is

capable of fully operating on a single power source

at one end, in case its other power sources are temporarily unavailable.

It will be more than 12 thousand kilometers long.

In a submarine cable, data is carried by light within an optical fiber.

At the same time, the cable must carry a high-voltage electrical current supplied by stations with ground connections at each end, feeding amplifiers on the seabed that increase the optical light at intervals of around 100 km.

In this way, Firmina will provide a

in a context in which the reliability of connectivity is more important than ever.

For maximum strength and fault protection, ideally the electrical source on the ground can power the entire length of the cable until normal operations are restored.

Traditionally, this was impossible to achieve on very long cables: as the number of optical fibers in each cable has increased in recent years, providing enough power has become an increasing design challenge.

Firmina will be the first cable to break this barrier.

Like other cables from the internet giant that honor personalities from culture and science, Firmina was named after a pioneering intellectual who worked to promote human understanding and social justice.

(1825-1917), considered the first Brazilian novelist, was a Brazilian author and abolitionist whose 1859 novel, Úrsula, describes the life of Afro-Brazilians under slavery.

Google's tribute to Firmina dos Reis on its 194 anniversary.

This is the second time that Google celebrates Firmina dos Reis.

The first time he did it in 2019 for his 194th birthday through one of his characteristic doodles.

With the arrival of Firmina,

Google already has 16 submarine cables of its own

Google offers work in Argentina: what profiles are you looking for and how much will it pay

The tech giant that caused chaos on the web 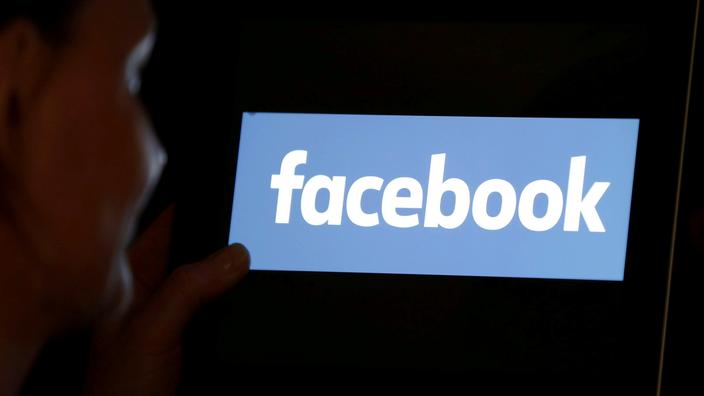 Called AMITIE, a new submarine cable will link France to the United States and Great Britain 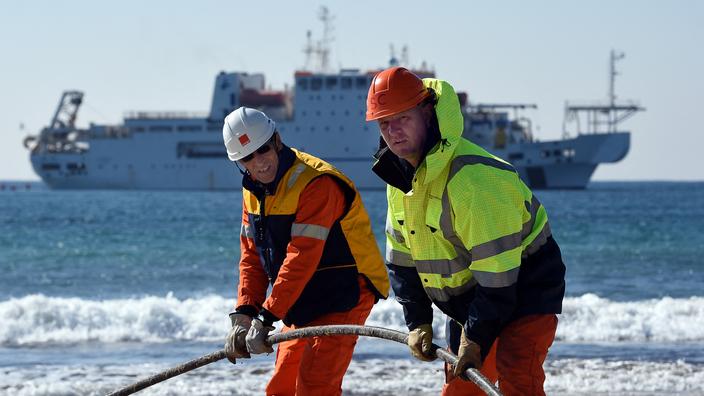 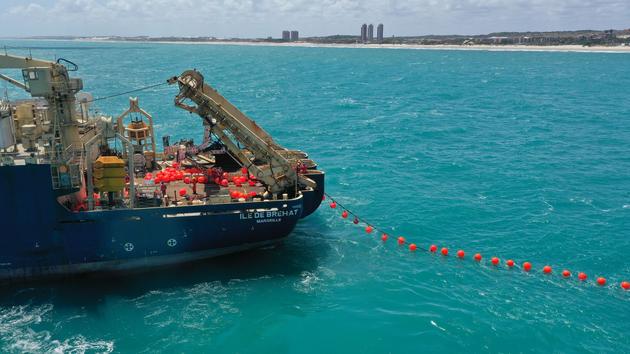 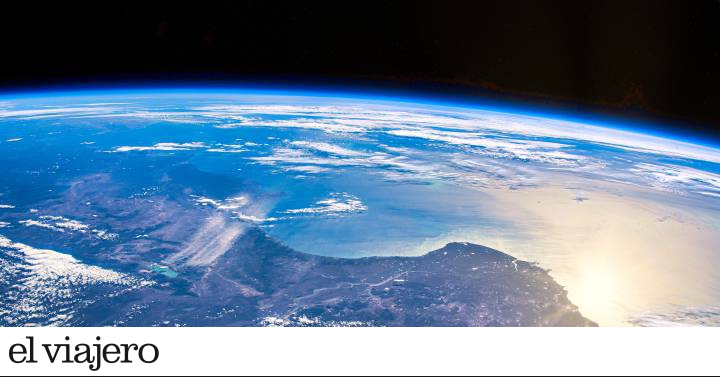 You can now travel in time with Google Earth 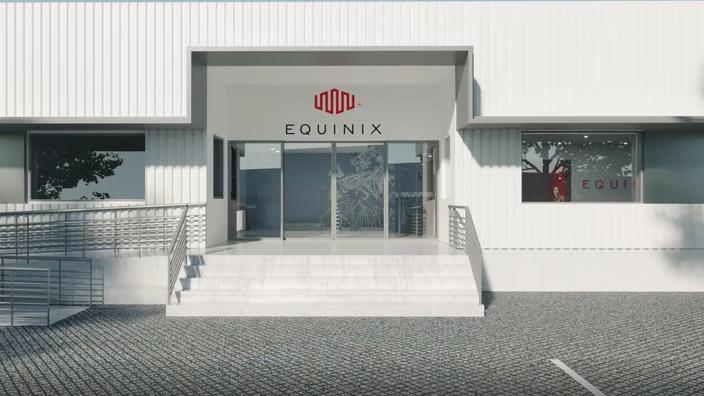 Equinix is ​​banking on Bordeaux to become a new "digital hub" 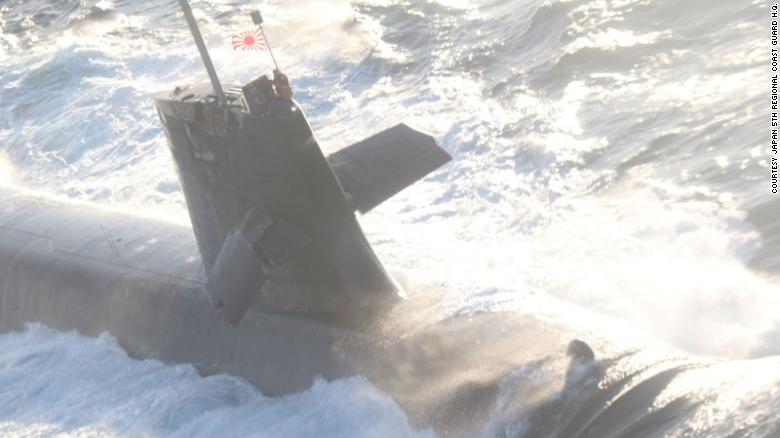 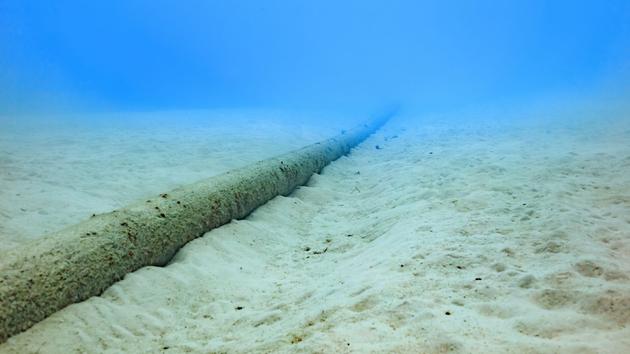 The new geopolitics of submarine cables