With government decrees, Donald Trump wanted to ban the Chinese services TikTok and WeChat. His successor is now lifting the sanctions. But the apps are not off the hook yet. 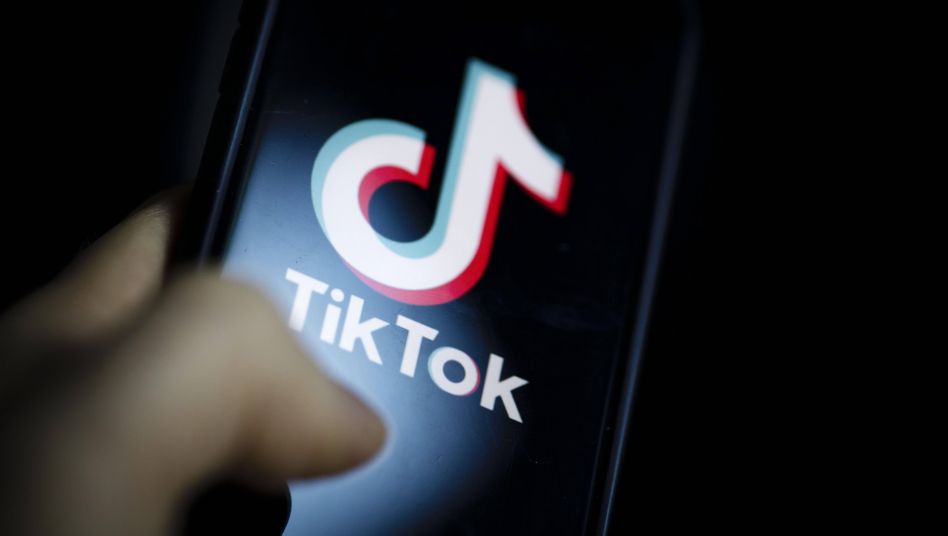 TikTok on a smartphone screen.

Donald Trump failed to ban the app from the United States.

Donald Trump's unsuccessful attempt to ban the Chinese chat apps TikTok and WeChat is finally over.

However, the US President is not letting the Chinese operators off the hook: Again by decree, he started his own investigation.

The step is more than a formality. Trump's attempted ban was marked by a trade war with China. The US president had accused the services of jeopardizing national security and tried to enforce the sale of TikTok's US business. But it failed because of resistance from China and the US courts. Nevertheless, the government decrees remained. Even after Joe Biden's election, TikTok continued to be in the dark.

The new decrees also emphasize the dangers to public safety, but are worded more openly: TikTok and WeChat are no longer mentioned.

If there is the possibility of an inappropriate or unacceptable national security risk for the US, apps should continue to disappear from American app stores, it said.

Involvement in human rights violations should also disqualify apps for the US market.

The Ministry of Commerce has six months to carry out the investigation that follows.

In doing so, it is to cooperate with numerous other agencies from the State Department to the American intelligence chiefs.

TikTok is owned by the Chinese company ByteDance.

Regardless of the ownership structure, the apps are criticized for their hunger for data.

The company was only forced to pay $ 92 million in a settlement procedure in February for allegedly violating a law against the collection of biometric data in Illinois. 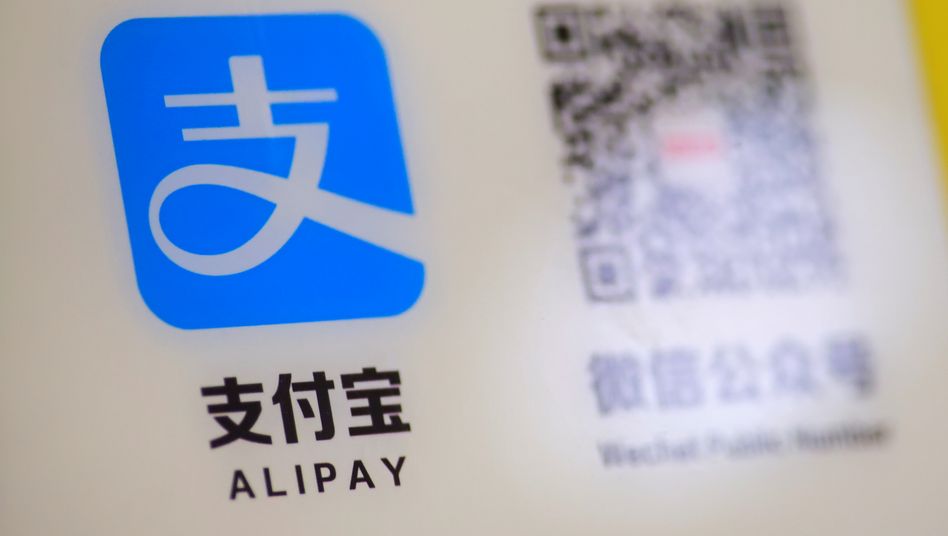 Donald Trump wants Alipay and other Chinese apps to be banned 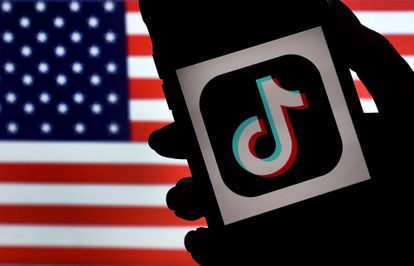 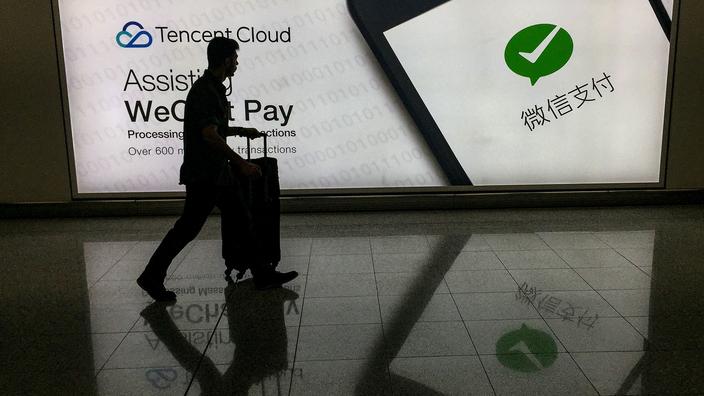 Trump bans all transactions with Alipay, WeChat Pay, and other Chinese apps 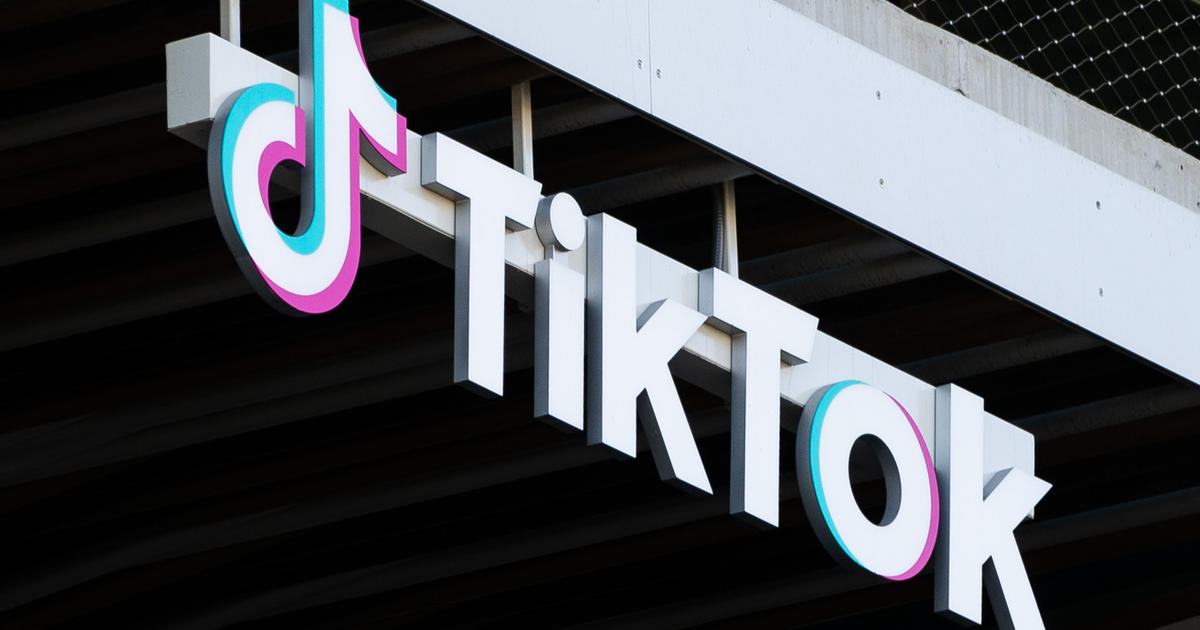 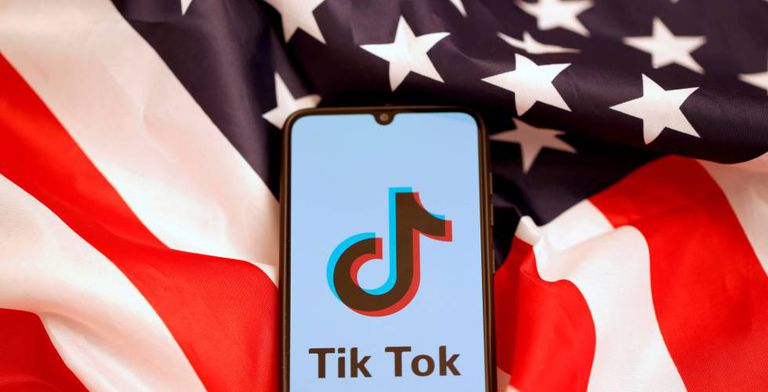 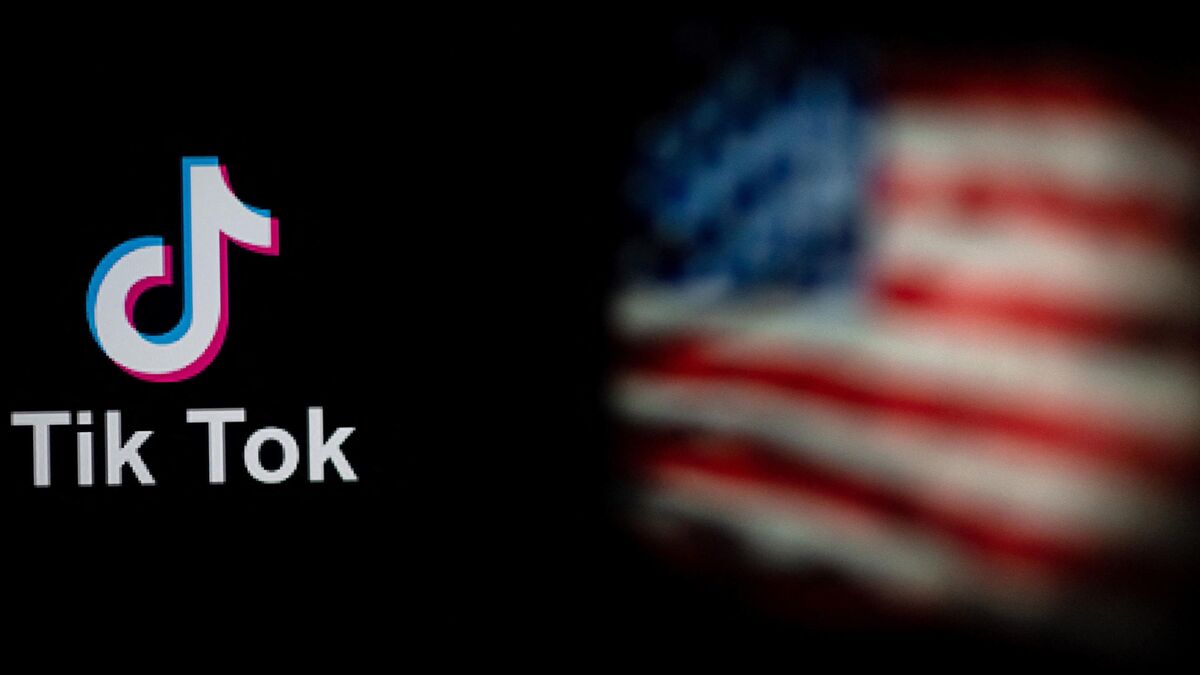