They thought the app was secure: that's how the FBI indicted hundreds of criminals - Walla! TECH

Australian police and the FBI infiltrated a messaging app used by criminals around the world, and managed to arrest hundreds of them. This is how the brilliant operation worked

They thought the app was secure: that's how the FBI indicted hundreds of criminals

Australian police and the FBI infiltrated a messaging app used by criminals around the world, and managed to arrest hundreds of them.

This is how the brilliant operation worked

"A smartphone designed by criminals, for criminals," is what over 12,000 criminals thought for years before hundreds of them were arrested around the world following a sophisticated operation by the FBI and Australian police.

The joint operation of the security forces, led to the arrest of suspects in Australia, Asia, South America and the Middle East, who were involved in drug trafficking on an international scale.

The operation, dubbed the "Trojan Shield" by the FBI, is one of the largest ever planned.

The same operation was made possible after careful planning and distribution of smartphones for the apprehended offenders.

These devices came without a GPS, browser, email app, voice calls, camera and microphone, and in fact included only one app - AN0M - marketed as an end-to-end encrypted chat app.

Very surprising (and also the price): we tested the RealMe headphones

The operation was carefully planned.

The FBI and law enforcement agencies in Australia had full access to all the messages that went through the platform: from drug deals to murder plots.

Australian Federal Police Commissioner Reese Kershaw has said that after a large-scale raid in 18 different countries around the world, hundreds of suspects from the largest criminal organizations have been arrested.

In Australia alone, 224 people have been arrested, including members of illegal motorcycle gangs.

AN0M: was available by order only (Photo: screenshot, screenshot)

According to documents presented in court, the investigation process began as early as 2018, after the owner of Phantom Secure, a Canadian business that sold smart mobiles from Blackberry, customized for criminals, was arrested.

CEO Vincent Ramos pleaded guilty in 2018 to drug dealing and was sentenced to nine years in prison. His $ 80 million assets were confiscated by authorities. The

closure of the business put one of his employees on the FBI radar. The Federal Bureau of Investigation immediately recruited him He then worked as a developer and paid him $ 180,000 for the collaboration between them. According to reports, the same developer was previously arrested and sentenced to 6 years in prison for importing illegal drugs. Of its rival company, Sky Global.After being recruited as a developer for the FBI and an official informant, he went on to be in charge of the AN0M app, which will serve 12,000 criminals from around the world in the future.

The first step: the spread of infected smartphones in Australia

As mentioned, the smartphone and software developer received about $ 180,000 from the FBI: $ 120,000 for his work on the services and an additional $ 59,000 for living expenses and travel expenses.

The messages sent by the software users were copied and sent to the servers controlled by the law enforcement authorities.

So in effect, every message sent to servers outside the United States was re-encrypted and from there sent to law enforcement as well.

Next, use the tools developed by the informant to read them and use them to build the case that will lead to the arrest of the criminals.

The smartphone cost the offenders $ 1,700, with a semi-annual subscription to the encrypted messaging app, AN0M - the one that sent all the messages back to the FBI computers.

To test the effectiveness of the new platform, 50 infected smartphones were sent to criminals.

Soon, the research team identified that they had managed to infiltrate two of the largest gangs in Australia.

According to the country's law enforcement authorities, 100 percent of the messages they received from the infected devices were related to crime.

What’s more, the developer didn’t settle for that, adding a unique ID number to each user in the app.

The true identity behind each number was known to law enforcement in Australia and the United States.

The first stage was crowned a success;

After the successful investigation and under the auspices of the FBI investigators, the developer began distributing the smartphones across Australia.

The Federal Bureau of Investigation has used the distribution network to begin gathering information on international-scale criminal organizations.

After negotiations with a third country, which remained anonymous, a server was set up in its territory that collected all the messages transmitted in the chat app.

As of October 21, 2019, the same software server sends all messages back to the FBI computers every two days.

In order to do so legally, representatives of the third state received an order from the local court for approval to monitor the devices.

The FBI then used a mutual legal aid convention, known as the "MLAT," to obtain from them the encrypted materials stored on the server.

Success was not long in coming. AN0M's smartphone sales grew steadily, gaining further momentum as the governments of France and the Netherlands shut down the encrypted messaging service EncroChat in 2020. The data collected from the app was impressive in scope: 27 million messages from 100 countries and over 300 criminal gangs. The application provided more than 400,000 images, most of them drugs and guns, as well as plans to ship smuggled goods. As a result, during 2020, Belgian police received information about smuggling activity, planned in one of the calls recorded in the app. Using the information she received, Belgian police were able to get their hands on 613 kilograms of cocaine, which were hidden in a shipment of tuna cans. After locating the source from which the drugs were shipped, police arrested a supplier from Ecuador along with another ton and a half of cocaine, which was ready for further shipment to Belgium.

About a month ago, Spanish police also received a report that 1,595 kilograms of cocaine had been hidden in hollow pineapples.

The shipment, made from a supplier in Costa Rica, was estimated at about $ 70 million.

More than 800 suspects in the affair, including six U.S. police officers, have been arrested worldwide.

Most of the charges are against the background of drug trafficking, money laundering, weapons offenses and violent crimes.

The operation, dubbed the "Trojan Shield," "shattered every drop of security that criminals had in using encrypted smartphones," Randy Grossman, the state attorney general for the Southern District of California, said last night (Tuesday).

They thought the app was secure: that's how the FBI indicted hundreds of criminals - Walla! TECH

Following the request of Israel and other countries: Google and Apple will provide information on the collection and use of personal information - Walla! TECH 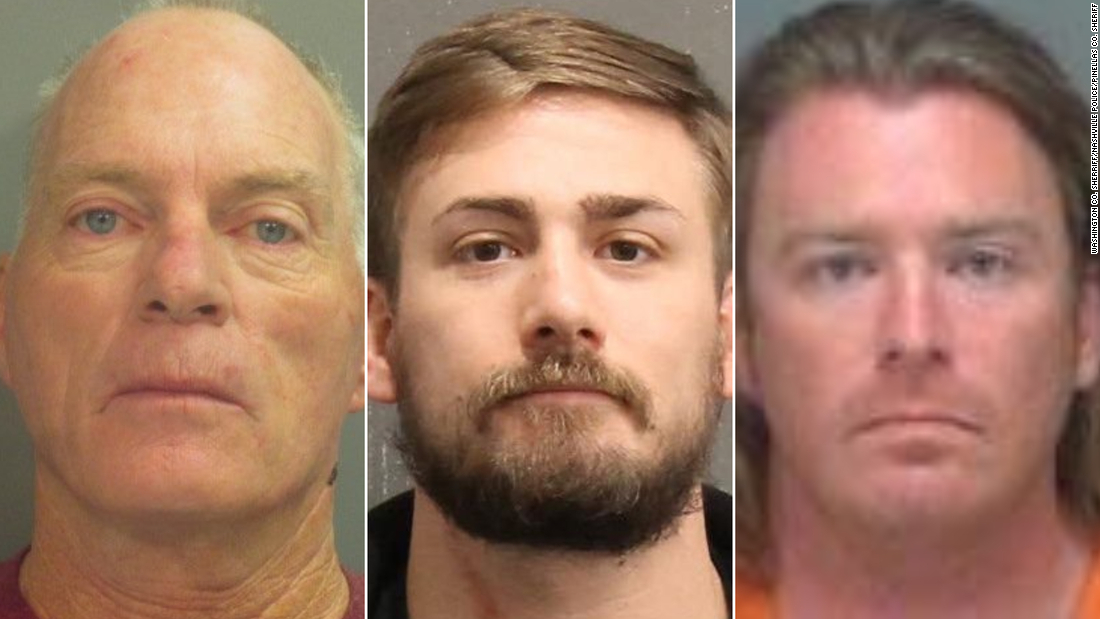 Explosions in Beirut: for the FBI, "only" 500 tons of ammonium nitrate are involved

How he got to Gett and the surprise they planned before Corona: Mark On, CEO of Gett in a conversation - Walla! TECH 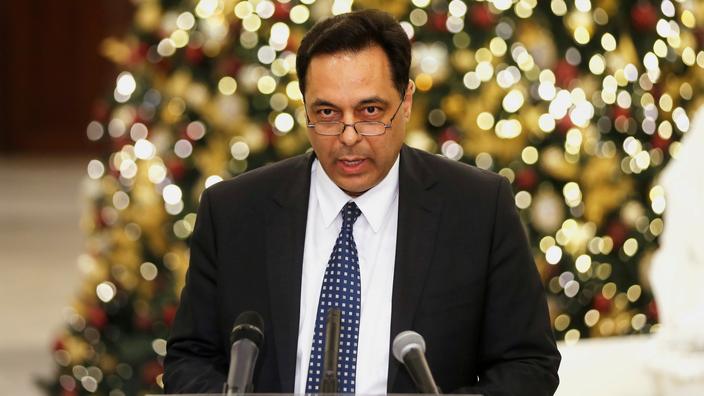 For the FBI, the explosion in Beirut was caused by 500 tons of ammonium nitrate