Artificial intelligence can accelerate the production of new chips by designing their configuration in hours instead of months, with results equal to or greater than those obtained by engineers in the flesh (ANSA) 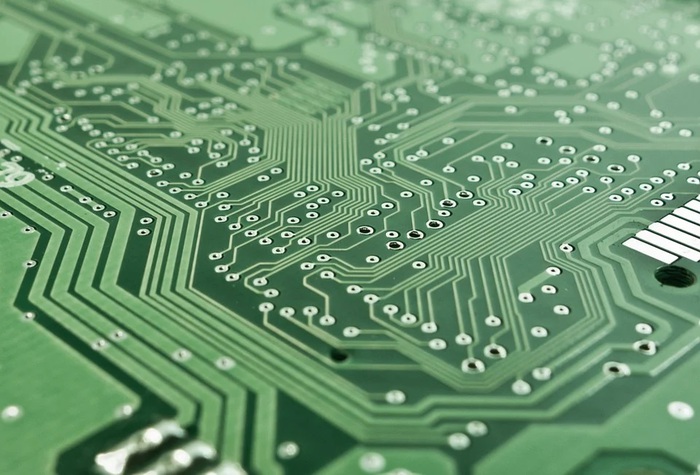 Artificial intelligence can accelerate the production of new chips by designing their configuration in hours instead of months, with results equal to or even better than those obtained by real engineers.

The approach is so promising that it is already being used in the design of future Google-branded artificial intelligence systems.

This was revealed by the study published in Nature by researchers of the Mountain View giant in collaboration with those of Stanford University in California.

The performance of the chips depends on the way their components are physically arranged: drawing the layout of the circuits is a complex task that takes time and so far has been very difficult to automate. To overcome this problem, the researchers developed a neural network which they then trained with a machine learning technique (called 'reinforcement learning') so that it solved chip planning as a game in which components are gods. pieces to be placed on a table to obtain the 'optimal result', evaluated according to a series of parameters such as performance, energy consumption and dimensions.The algorithm thus developed manages to generate feasible design chips in less than six hours that are comparable or even superior to those designed by humans, saving thousands of hours of work.

"The development of better, faster and cheaper methods for automated chip design - writes in a commentary article Andrew B. Khang of the University of California - will help us to maintain the trajectory marked by Moore's law", according to which the number of components per chip has doubled every two years. If Google is already using this new method to design its AI processors too, adds Kahng, it means it's suitable for large-scale production.

Artificial intelligence conquers the last frontier: designing its own chips 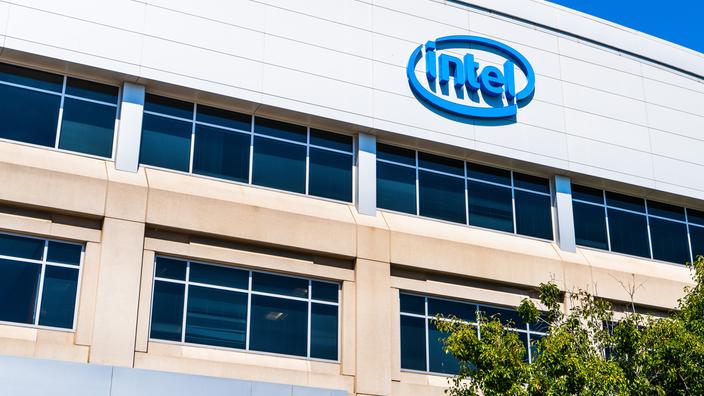 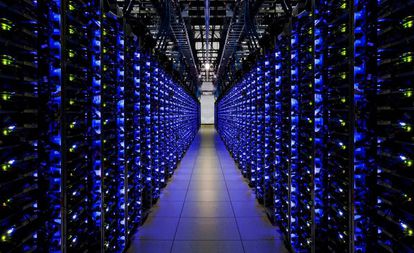 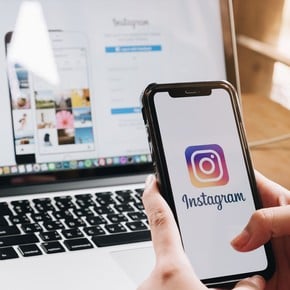 Wombo AI: the app that makes selfies sing and causes a sensation on the Internet 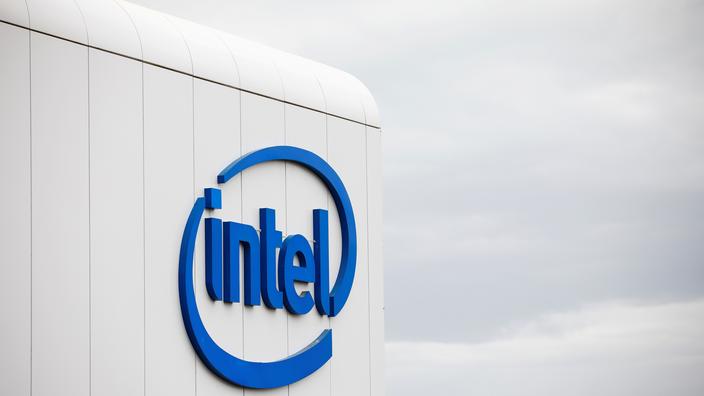 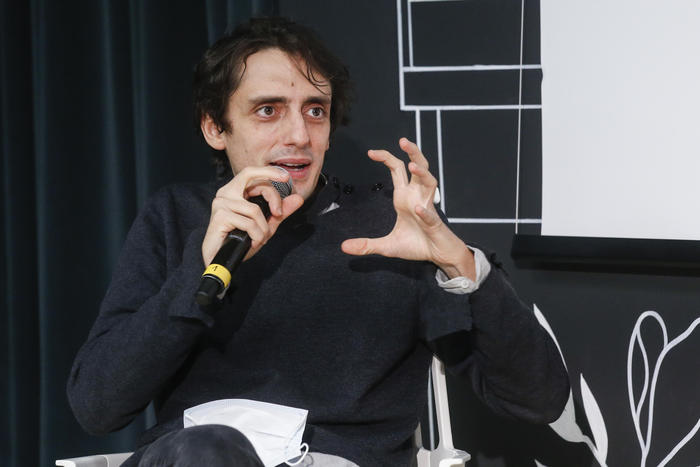