INFO LE PARISIEN. The investigations into the madman who attacked the police and kidnapped a woman on May 28 near Nantes, re 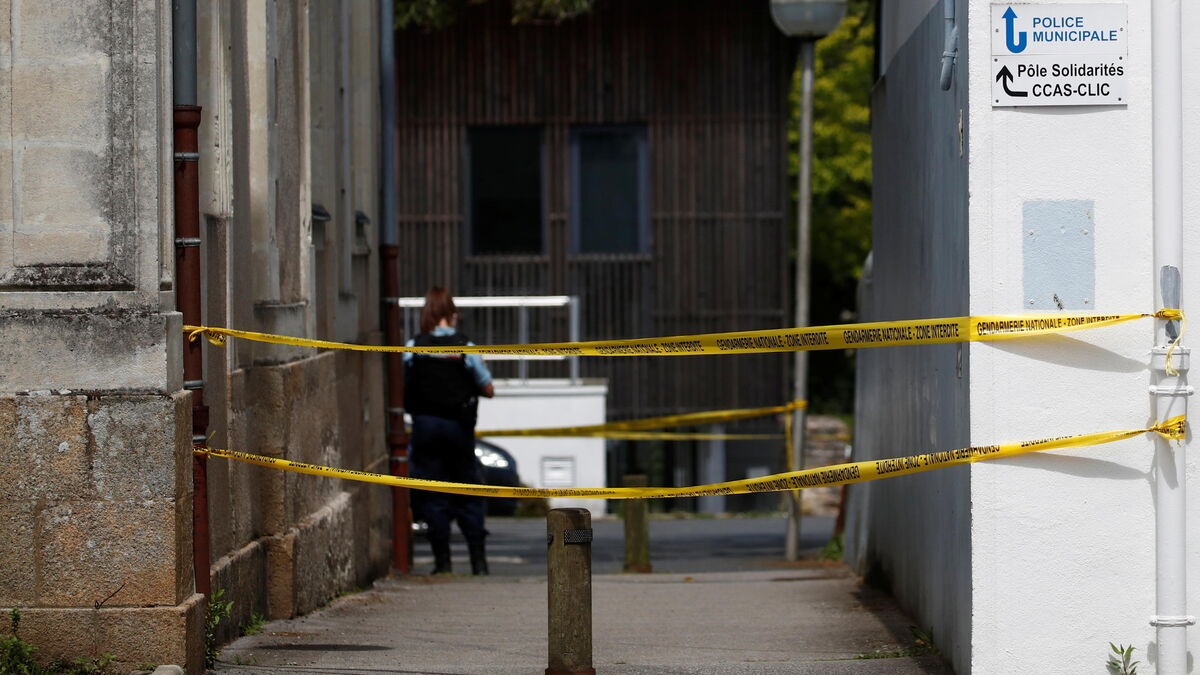 Or a jihadist who found in the Islamist ideology an outlet for his severe psychiatric disorders?

Two weeks after the bloody team of this ex-delinquent of 39 years, on May 28 in La Chapelle-sur-Erdre (Loire-Atlantique), the gendarmes of the research section of Nantes, seized of the investigation for "attempts of aggravated homicides ”and“ kidnapping ”, have brought to light a disturbing personality, to say the least, deeply rooted in religion.

To the point that justice is still wondering about the qualification to be given to its ultra-violent act.

On May 28, around 10:25 am, N'Diaga Dieye, employed in a cleaning company and registered for radicalization, presented himself at the municipal police station in La Chapelle-sur-Erdre. He calls an official, Katell L., on the pretext of a problem of gray card. The investigations made it possible to confirm the existence of this administrative hassle linked to the purchase of a vehicle. But immediately, the thirty-something draws a kitchen knife and stabs Katell P. in the leg several times before grabbing his revolver.

He tries to stab another municipal police officer before fleeing towards a residence in the municipality, where he takes refuge in a woman's apartment.

After having sequestered her for 2h30 without violence, he began to open fire on the gendarmes of the brigade located nearby from the balcony.

He died a few minutes later, around 2:20 p.m., during a clash with the soldiers in the field between the residence and the barracks.

An intense face-to-face during which he tries to kill the gendarmes by emptying his magazine.

"I did something stupid, I have to hide"

According to our information, religious documents were found on N'Diaga Dieye's body.

The expert reports of his phone and tablet seized in his apartment in La Chapelle have also highlighted recent Internet research on “Muslim healers” and “pilgrimages to Mecca”.

Finally, the victim held hostage at his home told investigators that N'Diaga Dieye had started praying in his living room before launching his final attack on the gendarmes.

During this closed session, he would also have declared: “I did something stupid, I have to hide.

Read alsoPolice officer attacked in La Chapelle-sur-Erdre: "I had the impression of reliving the attacks"

Are these new elements sufficient to support terrorist motivations?

The thorny legal debate was in any case relaunched thanks to a rare position taken by the Attorney General of Paris, Catherine Champrenault.

In an interview with Le Monde on June 8, the senior magistrate expressed her disagreement with the decision of the National Anti-Terrorism Prosecutor's Office (Pnat), over which she has authority, not to take up the investigation for the moment.

She thus affirms that if the stabbed municipal policewoman had been killed, "it would necessarily have been qualified as an attack".

"At the general prosecutor's office, we favor the objective aspect of the facts," adds the magistrate. Targeting the police and then the gendarmes, without attacking the woman with whom this man stayed for more than two hours, tells us about his objective. Understand: N'Diaga Dieye deliberately targeted the police during his disastrous journey, in accordance with the propaganda of jihadist organizations. The murder of a policewoman at the Rambouillet (Yvelines) police station a month earlier was also quickly qualified as a terrorist act by the courts.

It is mainly because of N'Diaga Dieye's heavy psychiatric past that the anti-terrorism prosecution has preferred to leave the conduct of the investigations to the Nantes prosecution. The madman had indeed been diagnosed with schizophrenia during his recent incarceration. The testimonies collected by the research section of Nantes question his condition at the time of the facts. According to sources close to the investigation, several members of his entourage and neighbors said that N'Diaga Dieye had made a habit of speaking alone at his home in the days before his death. So much so that they thought he was talking on the phone… The attacker would also have started screaming at night and hearing voices.

A report from the Radicalization Assessment Quarter (QER) of August 2020, these specialized units in prison, and poured into the investigation, describes N'Diaga Dieye as a detainee "with a great religious impregnation".

However, the experts also noted that the phases during which he made extremist remarks, in particular against non-Muslims, were always correlated with phases of psychiatric decompensation.

So in delusional phases.

For now, no terrorist claim

Did the madman act under the influence of illness rather than in the name of a deviated religion? Mental pathologies are not necessarily a criterion excluding a referral to the anti-terrorism prosecution. "If he was diagnosed with schizophrenia, that does not mean that his discernment was totally impaired," insisted the Paris prosecutor in this regard. The recent history of terrorism proves it: one can be mad and a terrorist. The murderer of the Rambouillet policewoman was also disturbed by internal voices and had consulted a psychiatrist in the weeks preceding her attack. The perpetrator of the Villejuif attack in January 2020 was, like N'Diaga Dieye, a medically confirmed schizophrenic.

But the two terrorists had conspicuously registered their action in a desire to provoke terror. Both had shouted "Allah Akbar" when sowing death. The first listened at the same time to anasheeds, religious war songs, with headphones, the second had asked one of his victims to recite a prayer in Arabic.

For the time being, no terrorist claim has been identified with regard to the madman of La Chapelle who, according to the police, remained silent during his attacks. Investigators also did not unearth any consultations with ISIS videos or an extremist organization. Between the premeditated jihadist act and the madness stroke, the border is sometimes thin. "To trivialize the terrorist qualification would be detrimental to democracy," warned the national anti-terrorism prosecutor, Jean-François Ricard, in an interview with Le Figaro in February 2020. 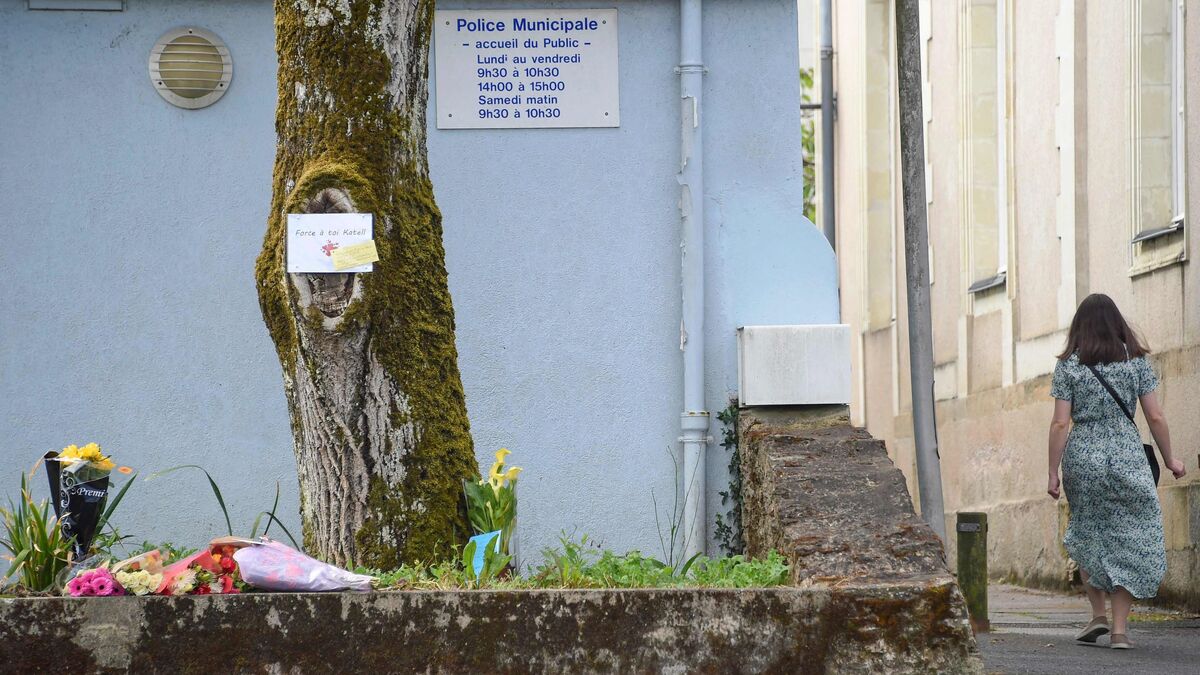 Policewoman attacked in La Chapelle-sur-Erdre: the profile of the assailant will be explored 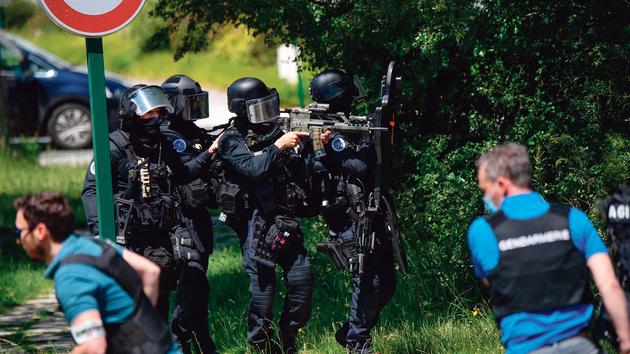 A municipal police officer attacked with a knife, her assailant neutralized

Attack on La Chapelle-sur-Erdre: the policewoman "out of danger", according to the mayor 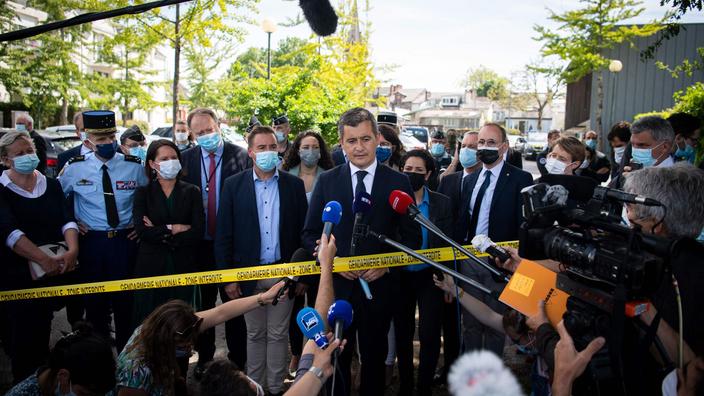 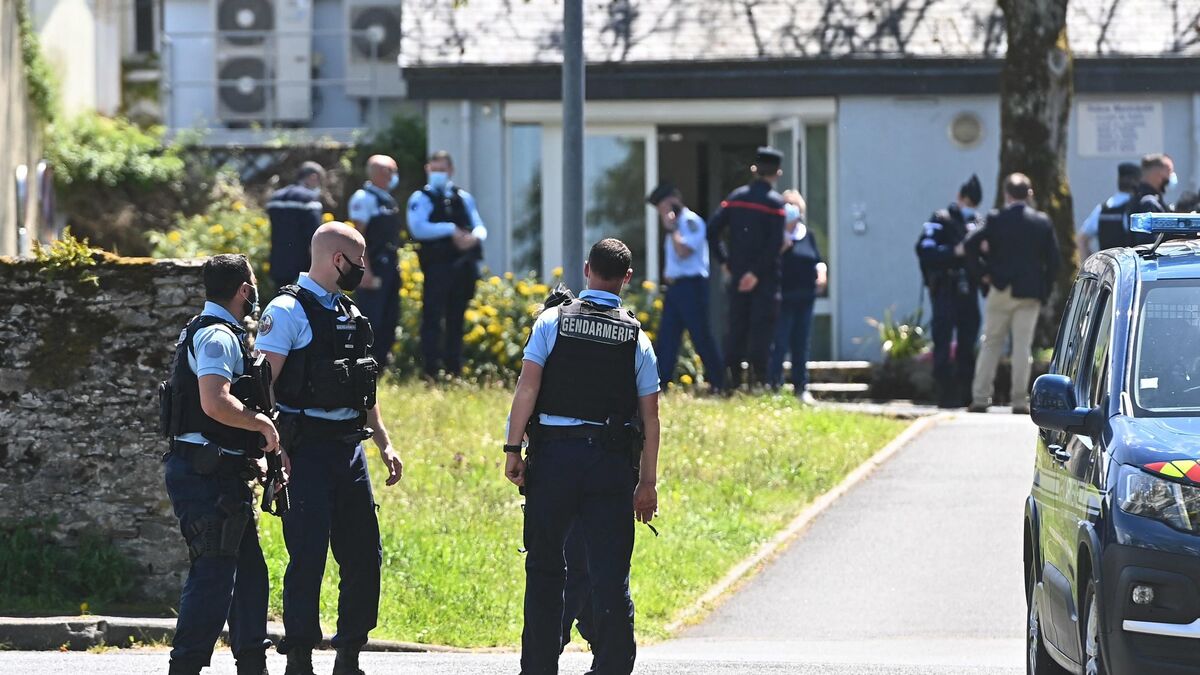 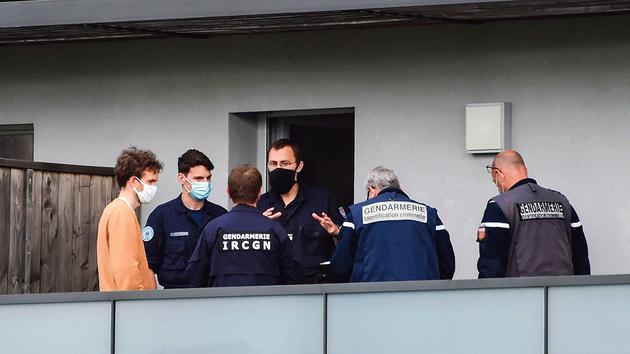 Attack on Nantes: after prison, the monitoring of radicalized people at an impasse 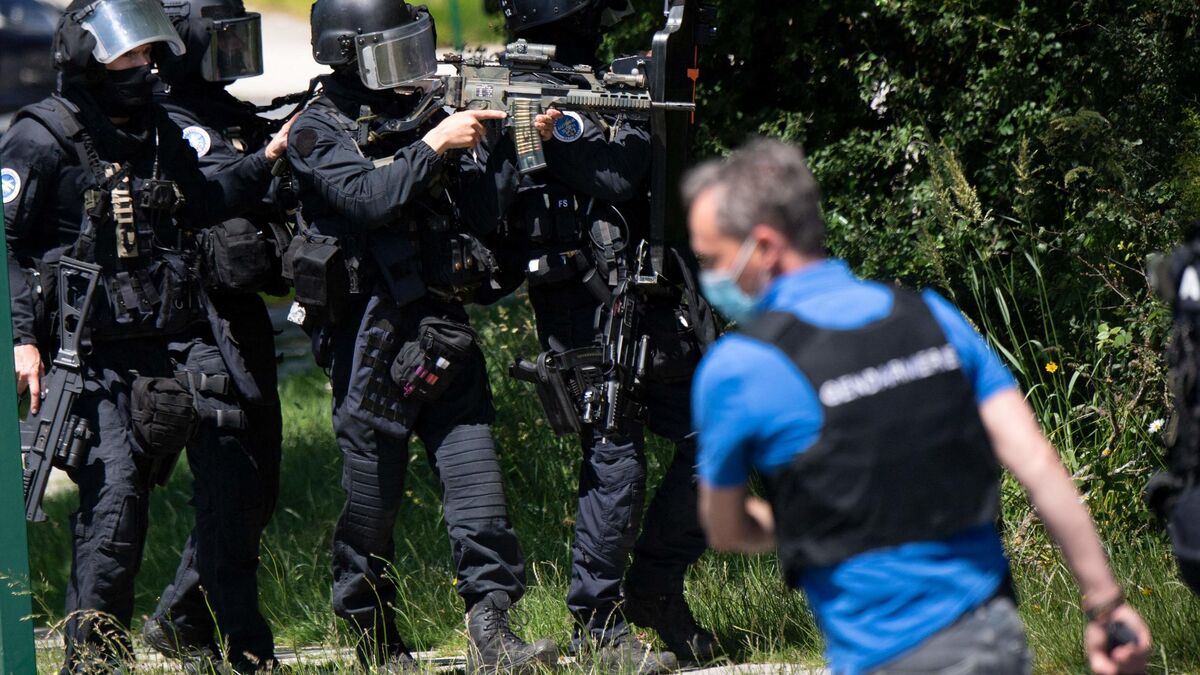 Policewoman attacked in La Chapelle-sur-Erdre: "I had the impression of reliving the attacks"