Several hundred potted cannabis plants have been removed from the shelves of supermarkets and garden centers in Puy-de-Dôme. Wholesalers 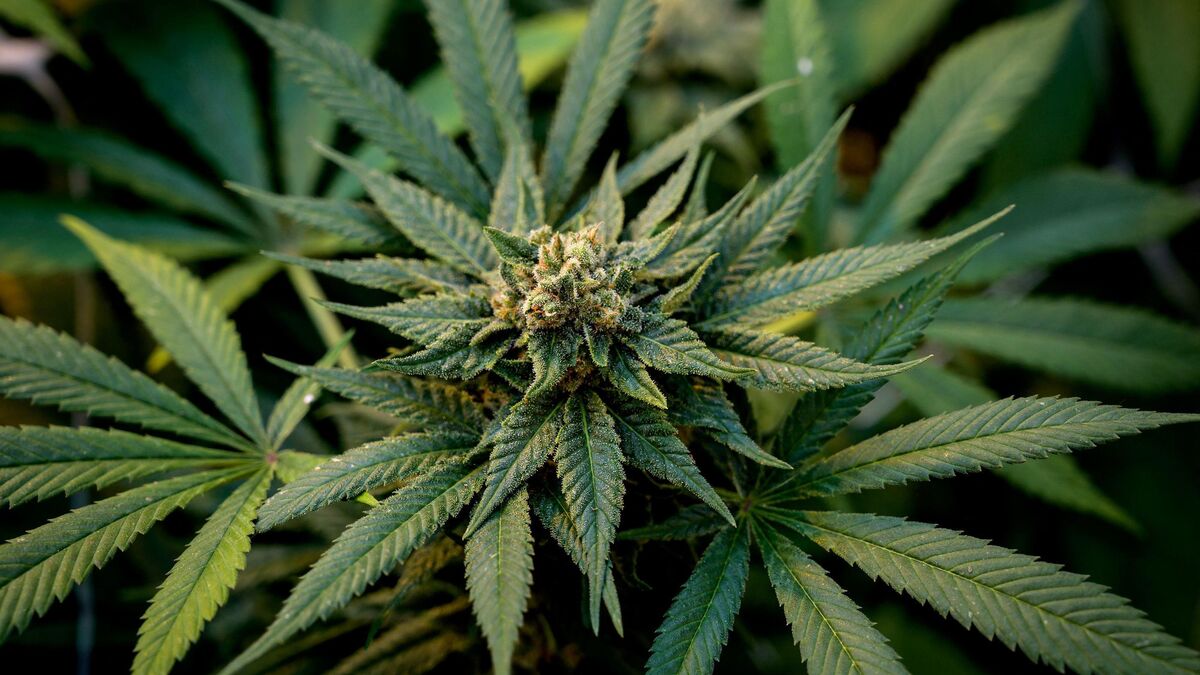 It's a staggering discovery in many ways.

Hundreds of cannabis plants were seized in supermarkets and garden centers in Puy-de-Dôme, the Riom gendarmerie announced on Friday.

In total, nearly 400 jars had been put up for sale in seven stores in the department, said the gendarmerie in a press release.

The Volvic brigade, in Puy-de-Dôme, had been notified of the sale of these potted plants labeled "cannabis" in a large area of ​​the sector as of May 28.

The jars were immediately removed from the shelves and partly destroyed by the military.

The investigation made it possible to identify a supplier in the Puy-de-Dôme who would have sold 400 plants of Italian origin to the various brands.

"It is a wholesaler in contact with an importer, who supplied its usual customers", explains a gendarme of the company of Riom.

The case could be explained by “a lack of knowledge linked to the legislative context.

Some people think that cannabis is legalized, while it remains a dangerous drug, ”he says.

A few customers who had already bought plants could be found, he said.

Suspicious plants sold in supermarkets and garden centers in Puy-de-Dôme.

Some of the plants are being analyzed to determine "the exact nature of the variety seized and in particular to quantify the presence of THC", an active molecule in cannabis.

Wholesalers and resellers were heard by the gendarmes of the Riom company, supported by the research section and new technology investigators from Clermont-Ferrand.

The investigation entrusted to the gendarmes of Volvic continues.

"The trade in any product derived from hemp must comply with the regulations in force, and that the sale of any plant designated as cannabis is strictly prohibited in France," recalls the gendarmerie. 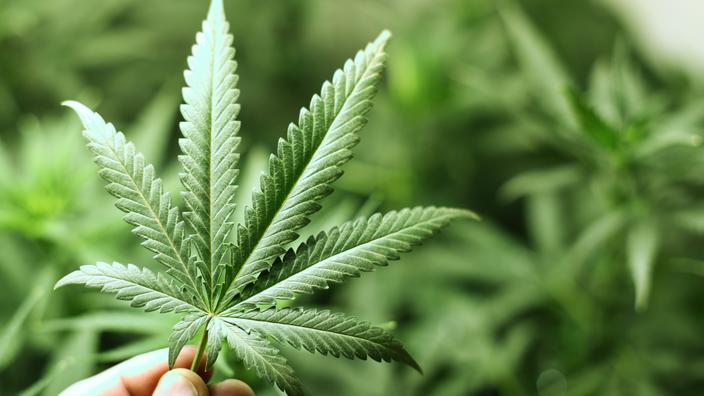 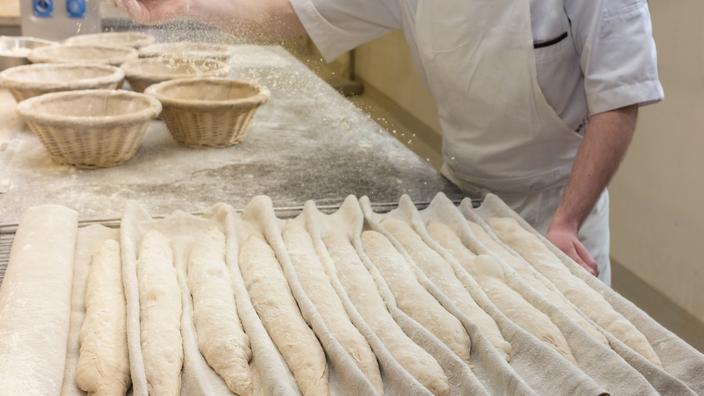 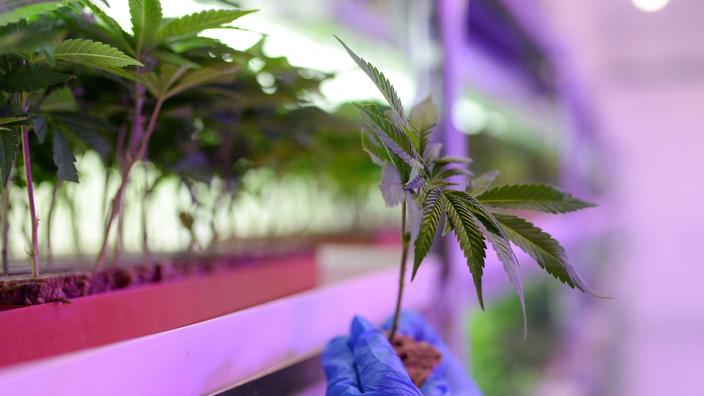 Launch of experimentation with medical cannabis in France 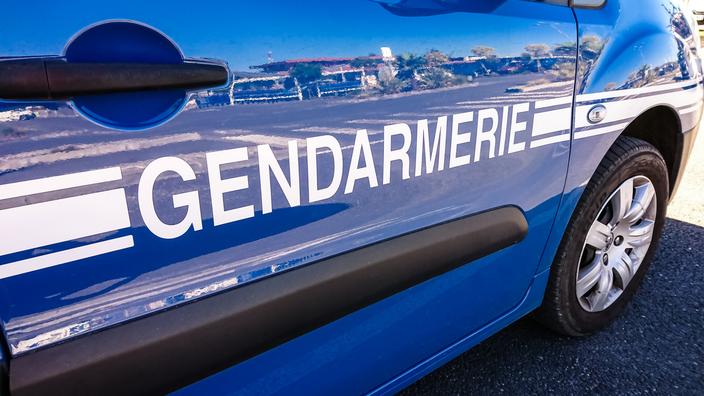 Puy-de-Dôme: a sub-prefecture evacuated after the intrusion of demonstrators 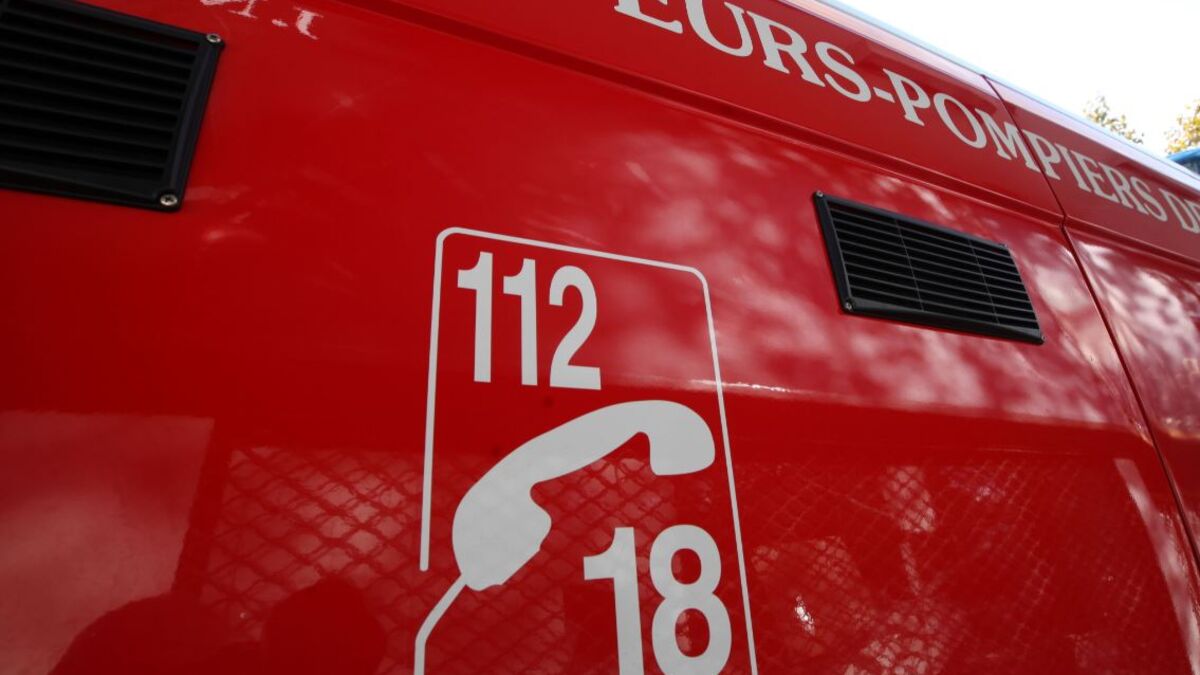 Severe thunderstorms cause a mudslide in the Puy-de-Dôme 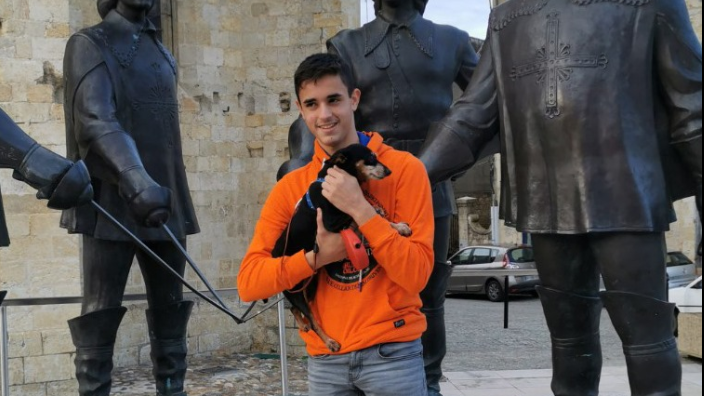 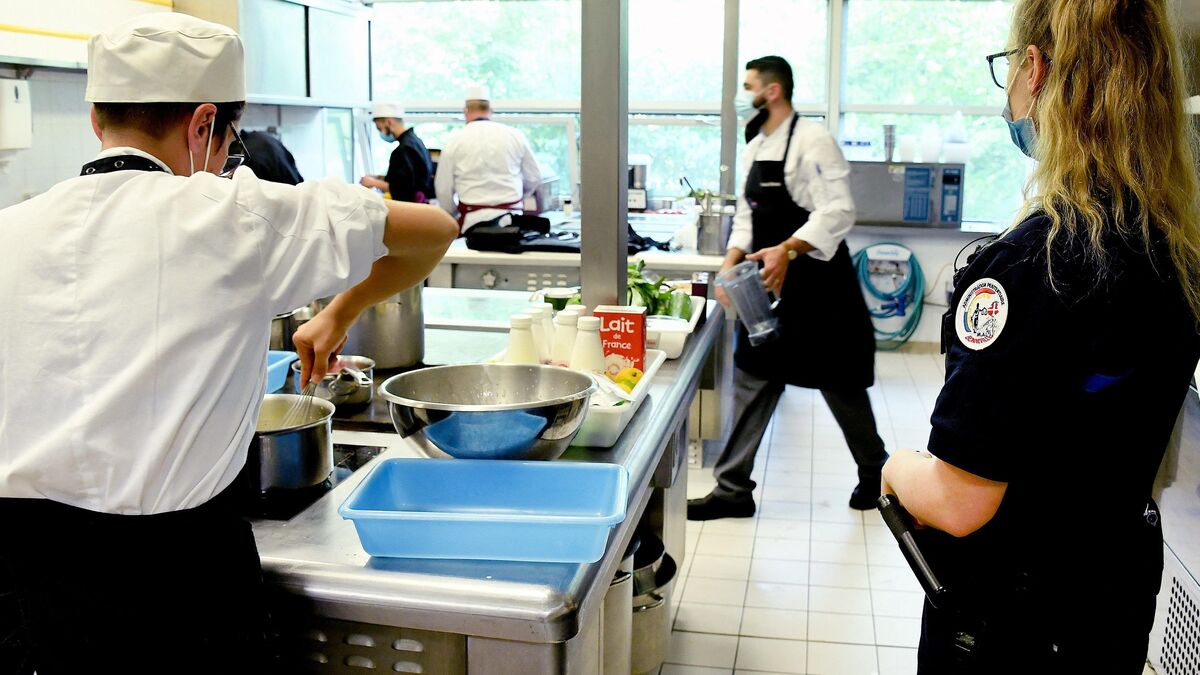 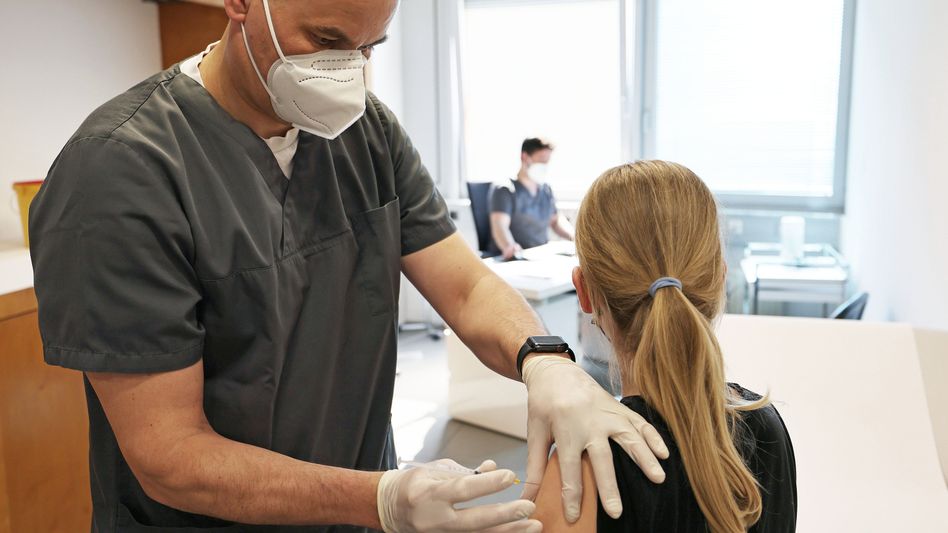