Climate: How 100 bots are supposed to raise awareness of the climate crisis

Clicks determine visibility on the Internet. An artist duo takes advantage of the system and sends bots out to protect the climate. Here Tega Brain and Sam Lavigne explain what they want to achieve with it. 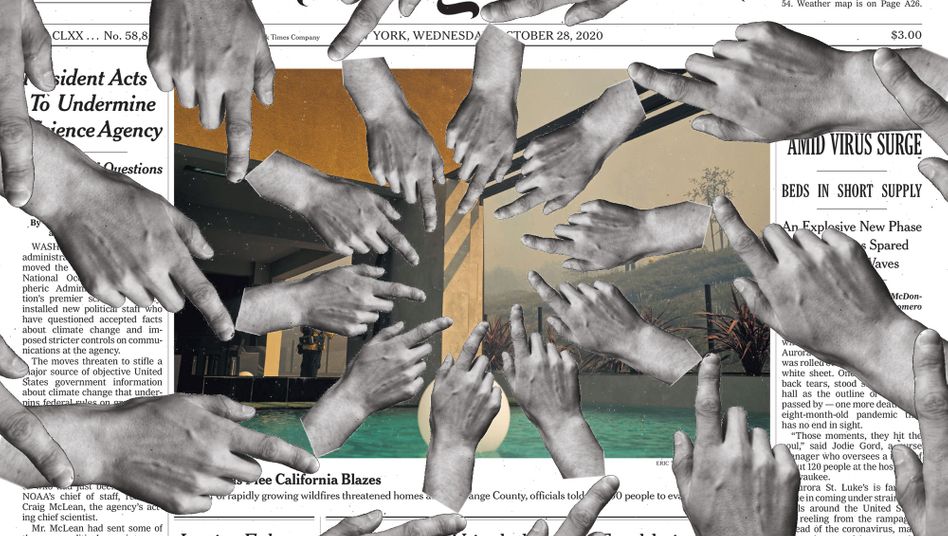 Is the climate crisis getting the media attention it deserves?

No, find the Australian artist Tega Brain and her US colleague Sam Lavigne.

Together they have developed an instrument that is supposed to make climate reporting more visible on the internet: the »Synthetic Messenger«.

In a Zoom interview with SPIEGEL, they explain the idea behind it.

You have published a digital art project: You can watch 100 bots click on the advertisements in articles about the climate crisis.

As artists who deal with computer systems in their work, we think a lot about ways to give an audience access to technologies that are invisible and difficult to understand.

We wanted to show what automated behavior could be like online and we wanted to demystify it.

We designed the bots in such a way that they can be seen and experienced in a zoom call, we even equipped them with hands and voices.

Obviously, this isn't necessary for the mechanism to work, but it does make bot activity more visible.

What mechanism is it about?

There is an economic logic behind the question of what is reported and what is not.

An article that generates a lot of clicks is a more valuable advertising space.

Each of our bots therefore calls up articles that report on the climate crisis.

He spends time on the page, scrolling around a bit, and then clicking on each banner ad in an article.

These signals of interaction influence decisions in newsrooms.

Much of our work revolves around how media are determined by algorithmic processes.

This project focuses on climate reporting.

The narrative, the way in which the climate crisis is written, has long been shaped and shaped by the fossil fuel industry, it has spread misinformation and denied climate change.

Those responsible in these industries understand that if you control the narrative, you can also control the CO₂ cycle.

We want to show that.

Can an algorithm undermine power structures?

To do this, we use tools that those in power normally use to maintain their own power and influence - things like algorithmic, data-driven processes.

But the same tools can also be used to reverse power structures.

We're not saying we solved any problem with this project.

It's an experiment and a provocation.

When we think of the really existential problems that the climate crisis is confronting us, we should use every means that is available to us.

The use of bots is anything but unproblematic.

Because they are not "authentic" clicks from real people.

Usually, however, those who operate the automated program benefit from these processes.

With the »Synthetic Messenger«, on the other hand, we aim to ensure that newsrooms who report on the climate crisis have a financial advantage.

Many warned us that the bots would be blocked immediately.

Because many websites use codes to recognize automated programs.

But it doesn't look like that's really going to happen.

So there is no way to know for sure whether clicks count as real clicks.

These systems are a black box.

The bots search for texts using keywords, but they don't evaluate the content of the articles.

How did you ensure that no texts were called in which the climate crisis was denied or played down?

We made a list of websites that are known to play down or deny the climate crisis.

We have banned the bots from entering these pages.

US news channel: The doldrums after TrumpA video by Janita Hämäläinen

For example, we have listed all media that belong to Rupert Murdoch.

The blacklist method is a bit clumsy, however.

We know that the New York Times occasionally publishes articles that play down the crisis, supposedly to guarantee balanced reporting.

There is a value on the CO₂ concentration on the website that you built for the botnet.

That is the current concentration of carbon dioxide in the atmosphere.

and the CO₂ concentration is increasing from year to year.

This number has nothing to do with the bots, but for me it is part of the conceptual provocation of this project.

I wanted to give an impetus: How could climate awareness be strategically increased?

What exactly should happen in the media?

If the media hadn't given the climate crisis deniers so much space in the past few decades, we wouldn't be where we are today.

Because there would have been more political motivation to make the decisions that need to be made urgently.

The media cannot directly influence the climate, and I am not saying that either.

But the narrative does matter.

The media can shape how great the pressure is on politics.

What is the biggest problem in climate communication?

That it is not reported with the rationally necessary urgency.

»The art of green love«: Oat cream is also not a solutionBy Svenja Meese

And the way it is reported.

There is a clear focus on individual behavior and individual footprint.

Individuals are advised to stop drinking milk and make a compost heap.

Change your lifestyle and recycle your garbage!

And the industry is not examined any further and held accountable.

Of course, we should also drive these individual changes.

But as long as the industry doesn't fix its shit, we all have a huge problem.

You can watch the Synthetic Messenger

on Zoom until June 11th at midnight 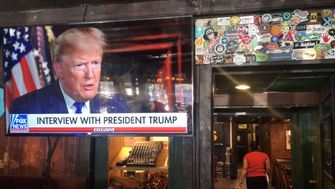 Climate: How 100 bots are supposed to raise awareness of the climate crisis 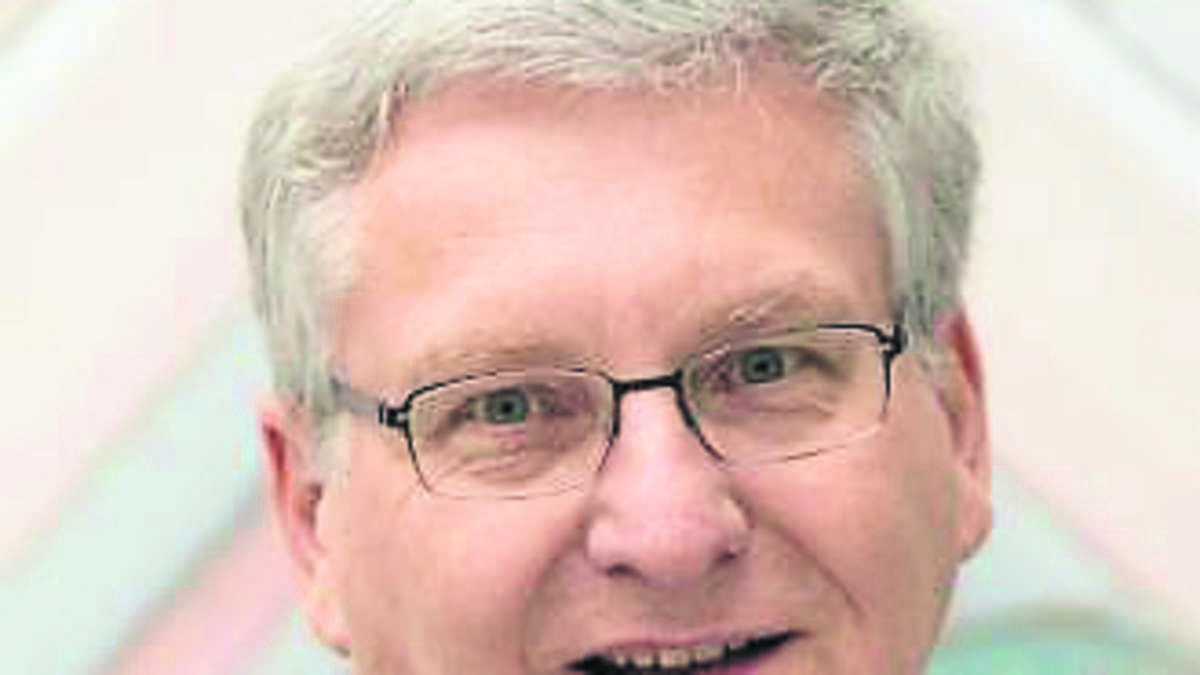 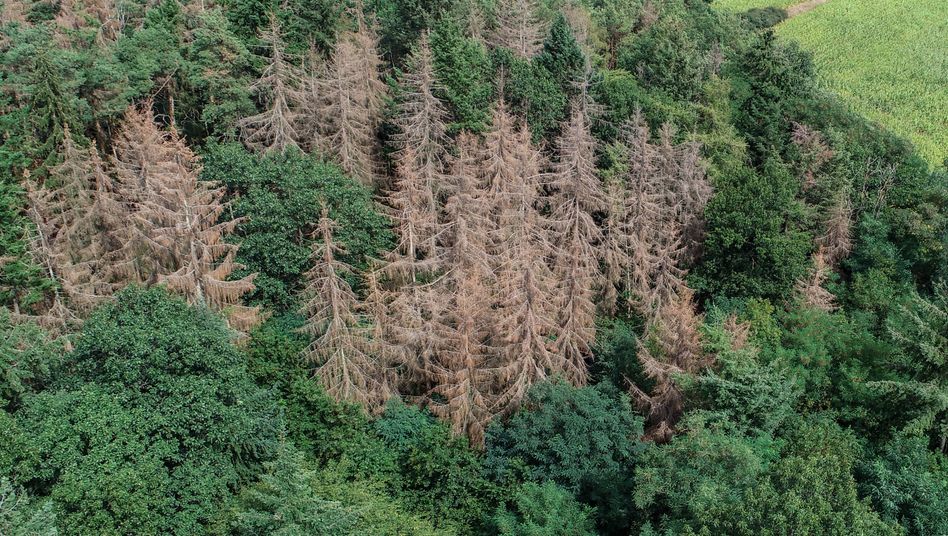 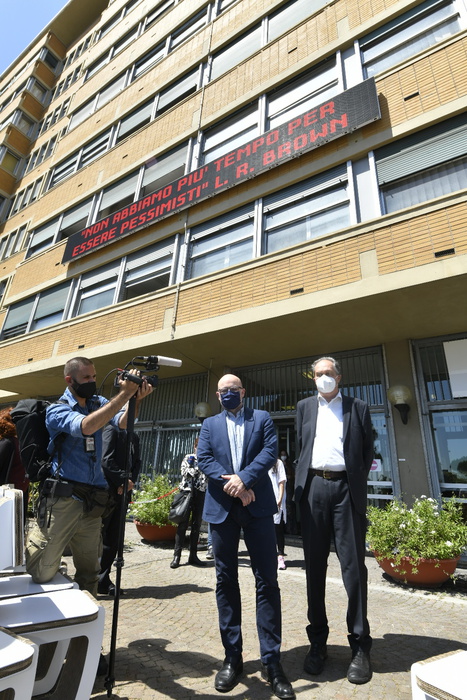 The climate clock in Rome, the countdown for the planet has started 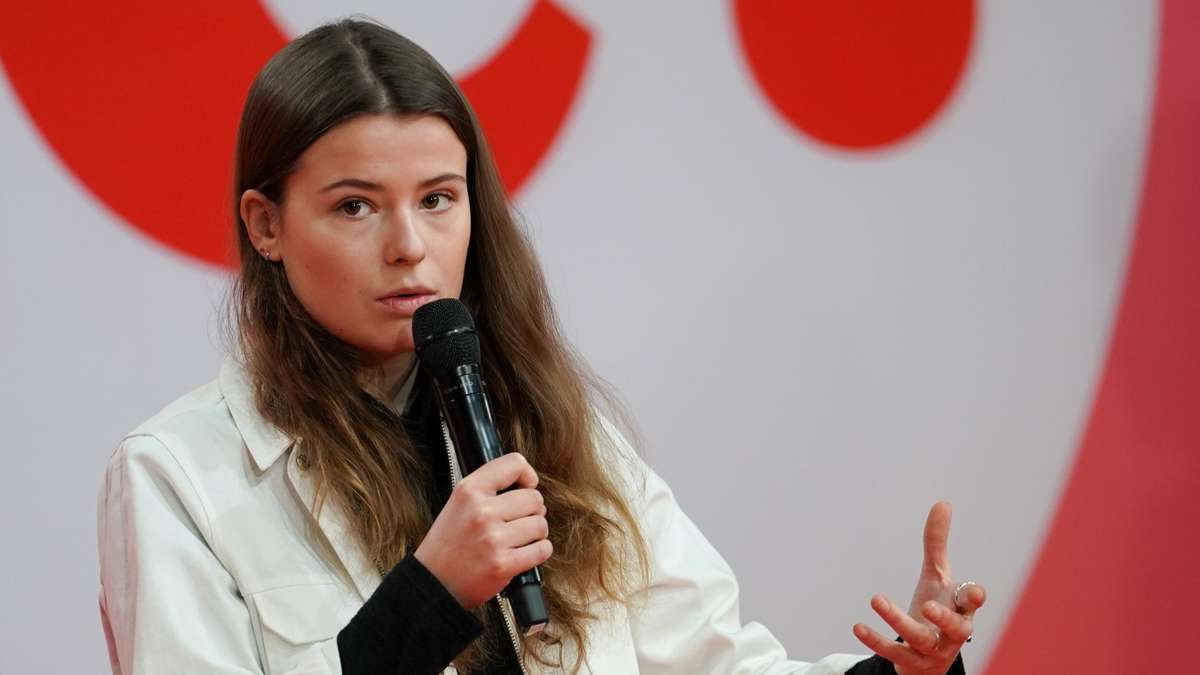 Neubauer angry with Merkel and the election campaigners: "Sell people for stupid" 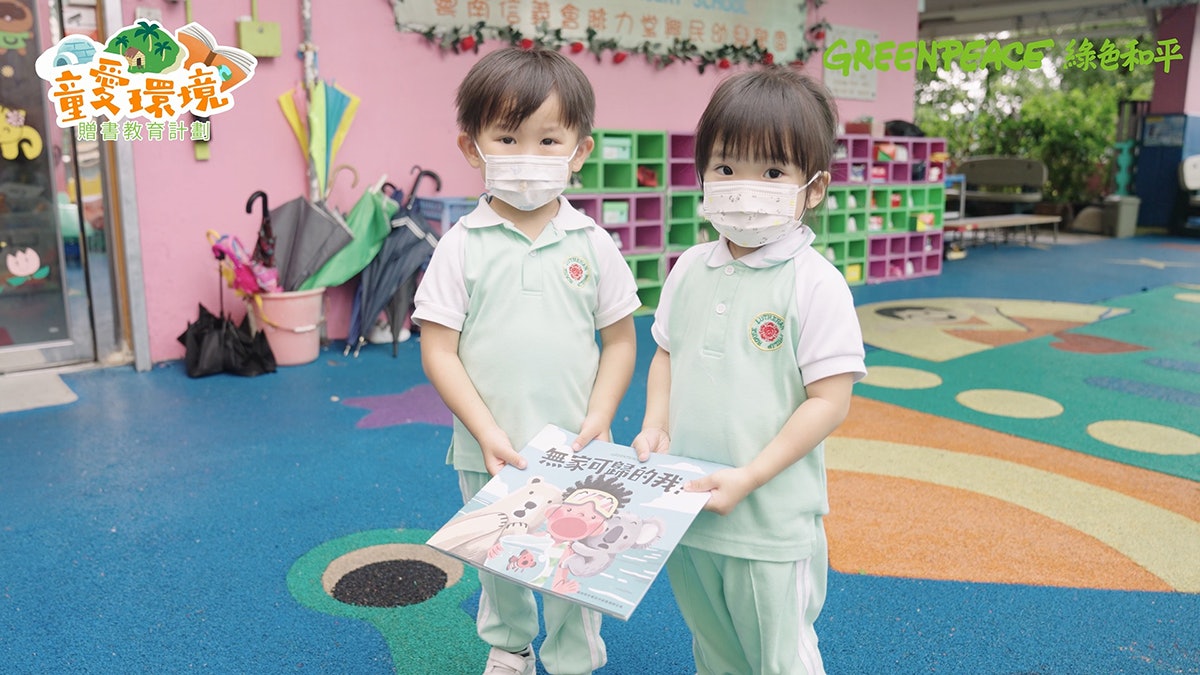 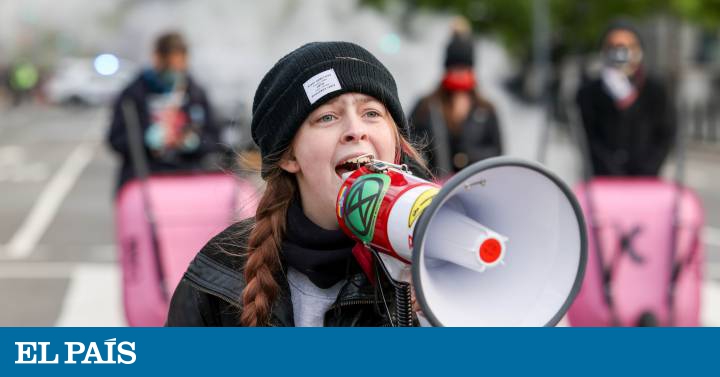