Anonymous has set its sights on Ken Jebsen: The former journalist is considered a key figure in the "lateral thinker" scene. Now hackers claim to have stolen the names of his donors.

On June 12th at 5:07 pm, one of the administrators of the Anonymous news site AnonLeaks published an article documenting an allegedly successful hack of the website of controversial ex-journalist Ken Jebsen.

The article shows screenshots of the so-called dashboard page of Jebsen's KenFM, which is produced with the free content management system Wordpress, as well as a »defacement« of the website.

Accordingly, the hackers had temporarily deleted the content of the website and replaced it with a page on which Anonymous informed the users of KenFM that "their" website had been taken over by Anonymous.

Literally it says on the illustration of the defacement: “Operation Tinfoil hereby declares the Kendemie over.

Dear KENFM do-gooders, nice that you have been chasing after the skillful manipulator & liar ›Ken Jebsen‹ for many years.

He made a lot of money with his lies and your fear. "

As in the later AnonLeak article, this defacement then also lists the booty made by the hack: Anonymous claims to have stolen around three gigabytes of data as well as information about subscribers and donors.

The article states that a complete database backup was downloaded that included around "39,000 personal data from subscribers, first names, surnames, emails, passwords" and "donor data up to 2019 including sums, just under 38K euros via the website" : "We have names, amounts, and email addresses of donors".

"Operation Tinfoil" or "#OpTinfoil" for short (both for "Operation Alufolie") is a campaign by Anonymous that the hacker community uses against prominent or influential people and websites that target the corona deniers or the conspiracy ideology scene can be added.

Before Jebsen, whose website is being observed as a suspected case by the Berlin Office for the Protection of the Constitution, Anonymous had already carried out successful hacking actions against Attila Hildmann, the Reich citizen sympathizer who was wanted with an arrest warrant, and the doctor Bodo Schiffmann, one of the prominent figures in the corona denier scene .

Possible, the procedure described in the AnonLeaks article is understandable and plausible. But if the hack succeeded, it was only for a short time: KenFM was online again on Sunday morning. The screenshots that the Internet archive in San Francisco, financed by foundations, sporadically takes of websites, however, document that KenFM actually did not function normally over the course of Saturday. For June 12, 2021, the archive has four saved website states between 3:04 p.m. and 10:36 p.m.

What they show: Between 3:04 and 4:38 p.m., KenFM was definitely not available and was at least temporarily replaced by a black page.

At 10:36 p.m. Central European Time, Ken Jebsen's website was back online, but in a state that did not include articles written after May 31st.

This strongly suggests that the current content was not available at the time.

Instead, what was apparently shown was a backup that was around two weeks old.

The actual defacement on Saturday afternoon was not documented by the archive, which produces its website archives automatically and at random times.

The discussions on Anonymous’s social media channels do not call the successful hack into question. DER SPIEGEL contacted both Anonymous and the operators of the Ken Jebsen website on Sunday morning. Neither party has yet responded to our inquiries.

Ken Jebsen, actually Kayvan Soufi-Siavash, worked as a radio journalist until 2011. His employer, RBB, separated from him after an anti-Semitic email that Jebsen had sent to a listener became known. Since then, Jebsen has been the operator of "alternative" media and is particularly noticeable with conspiracy theories and cooperation with Russian state media. He is considered one of the most prominent figures in the anti-corona scene, whom he provides with such alternative facts that YouTube blocked his channel, the Berlin Office for the Protection of the Constitution allowed him to be observed by the secret service and the Berlin-Brandenburg Media Authority in May 2021 for disregarding journalistic issues Due diligence initiated proceedings against its website KenFM.

Jebsen then announced that he wanted to leave Germany with KenFM and move to a country "where we are allowed to work in peace". What he defends himself against so excitedly: That he is required to name sources for the allegations he has made. And that is probably not possible. 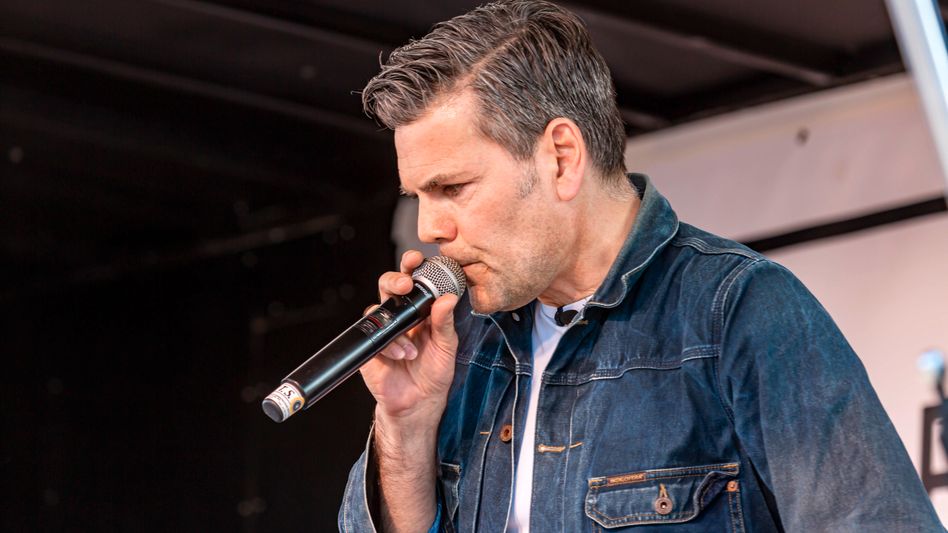 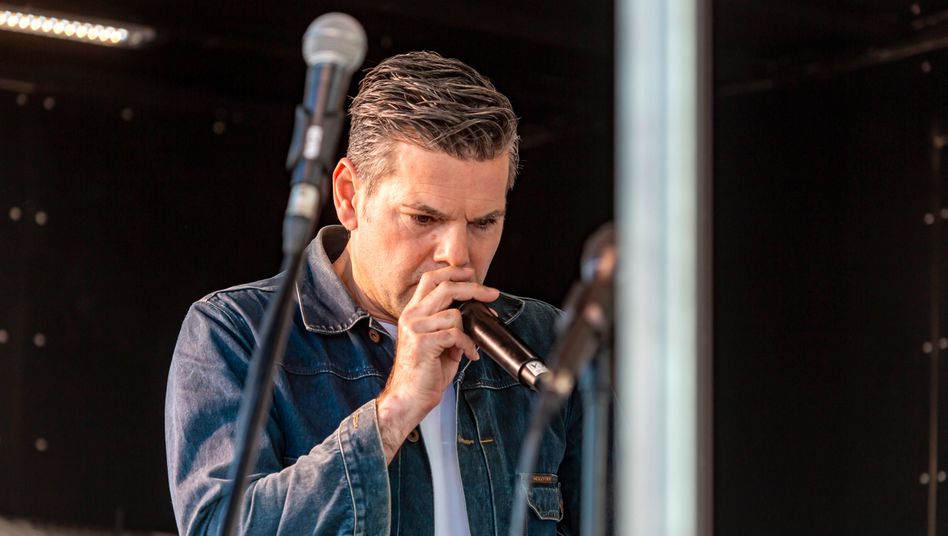 Ken Jebsen: The Berlin Office for the Protection of the Constitution obviously lists KenFM as a suspected case 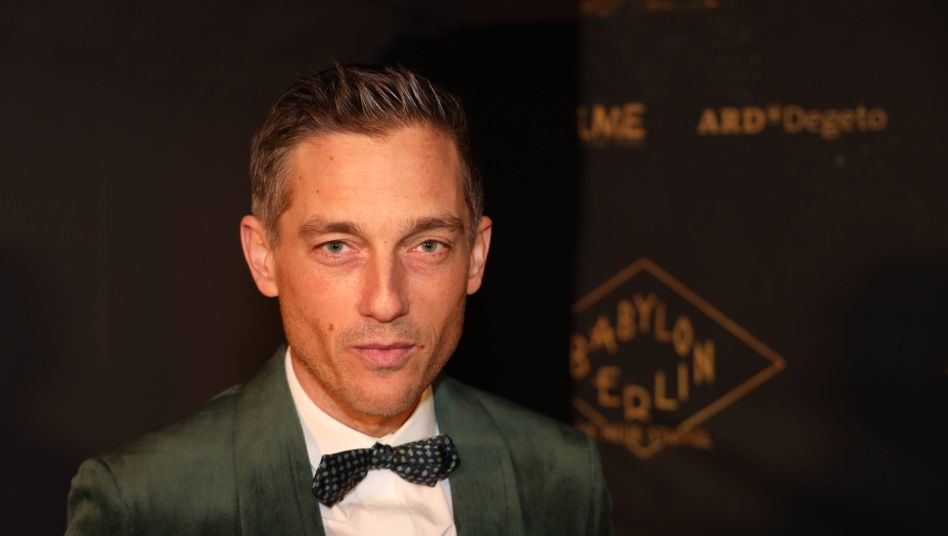 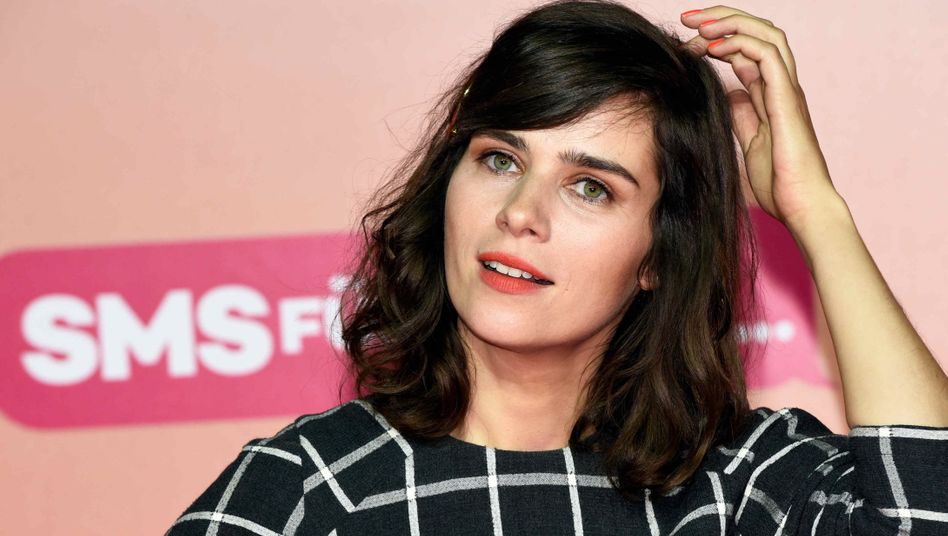