He is considered to be one of the pioneers of French jihadism, having left for Syria in 2012, a year and a half before the EI group 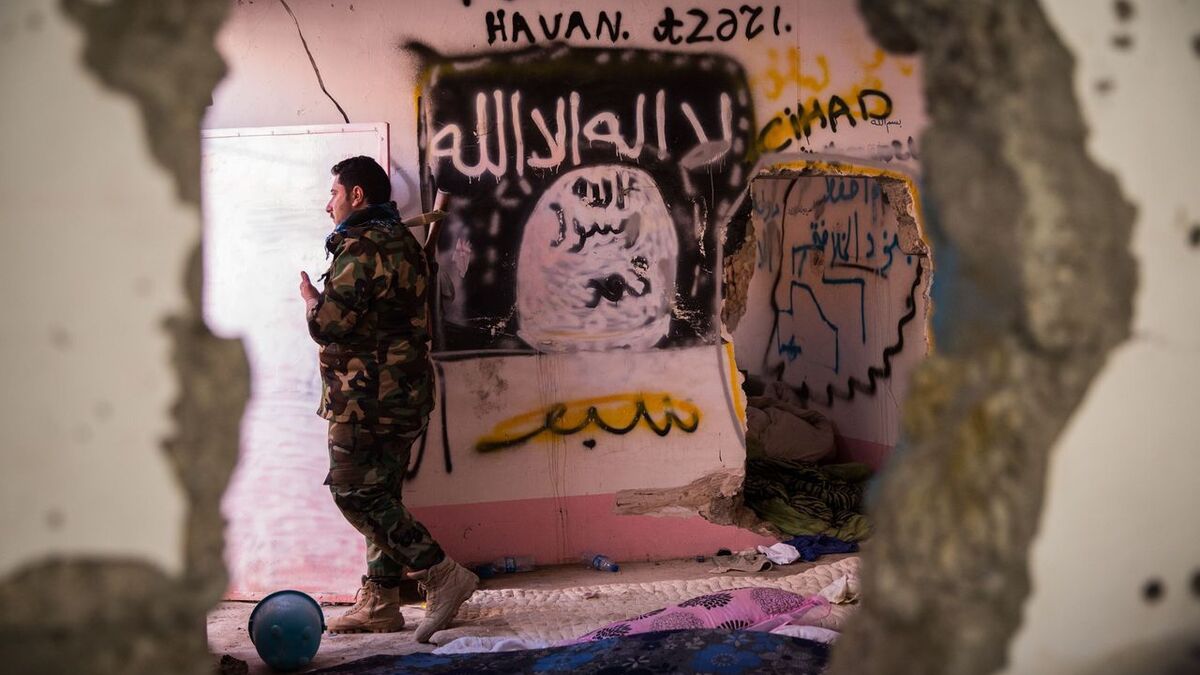 Two Parisian anti-terrorist judges have ordered a trial at the assizes for Kevin Guiavarch, a 28-year-old jihad pioneer accused of having fought in Syria within the Islamic State (IS) group of which he now claims to be “repented”, and for his four wives , AFP learned Monday from a judicial source.

The five people, who had left Syria with their six children in June 2016 to surrender to the Turkish authorities, are mainly accused of "criminal conspiracy to commit terrorist crimes", according to the order of the judges of the May 12, consulted by AFP.

Kevin Guiavarch is a figure of French jihadism: he flew to Syria at the end of 2012 with his wife Salma O., a year and a half before the IS group proclaimed the caliphate and two years before the start of the wave of deadly attacks in France.

After some time within a rebel unit of the Free Syrian Army (FSA), in June 2013 he joined the IS group in which he was accused of having "fought".

In Raqqa, he rubs shoulders with the future perpetrators of the attacks of November 13, 2015.

With his wife, they recruit several other women who join them in the area, sometimes with their children, and some of whom become his wives. Quickly, they say they feel doubts about ISIS, and eventually, after several attempts, manage to leave Syria in June 2016, with six children.

After four years of investigation, the magistrates say today of Kevin Guiavarch that “the complacent rewriting a posteriori of his own course” in front of them during interrogations, “concerning both the nature of his activity in the area and the period to which he would have distanced himself from (ISIS), does not defeat the evidence and the proofs of his long-term jihadist commitment ”. The wives' lawyers and the National Anti-Terrorism Prosecutor's Office (Pnat) appealed against the order for referral to the assizes for different reasons.

United Kingdom: a young woman who had joined ISIS victim of human trafficking, according to her lawyers 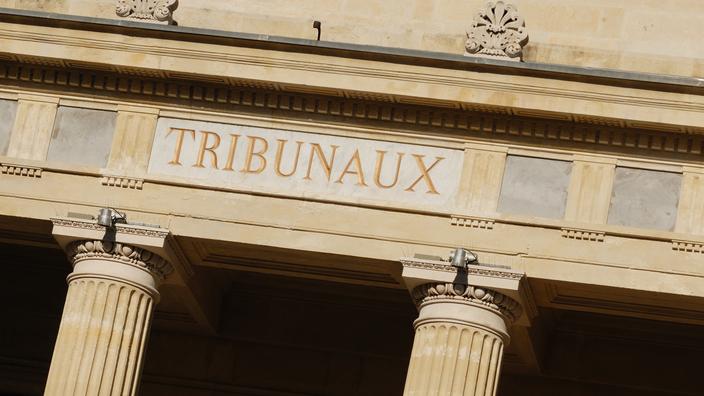 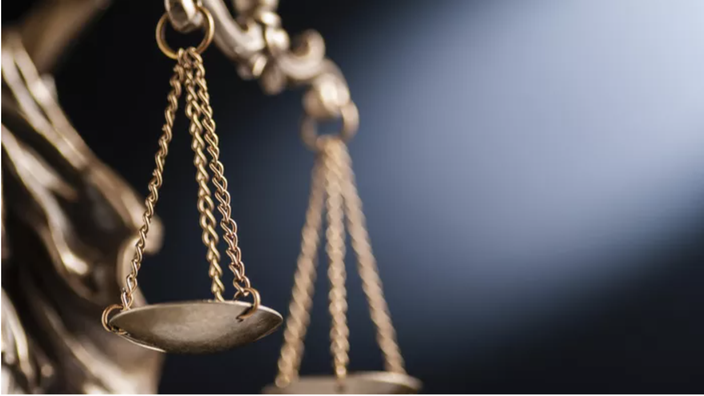 "Human trafficking" and "thefts": prison for 21 Roma in Nancy 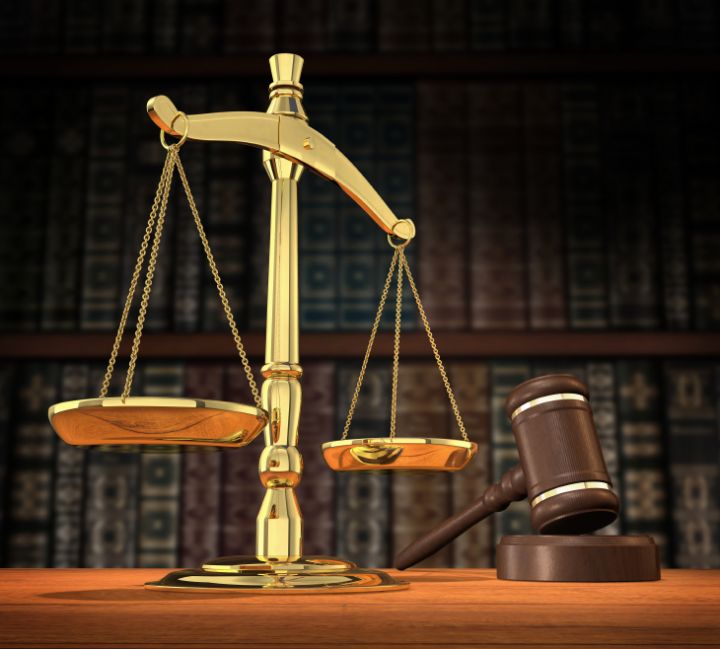 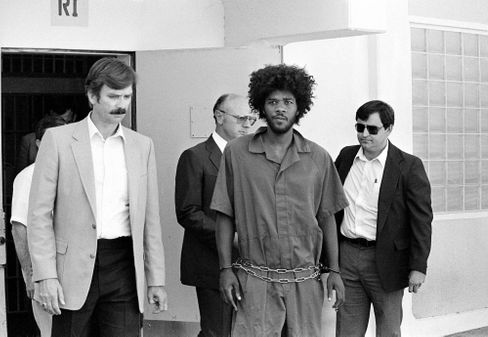 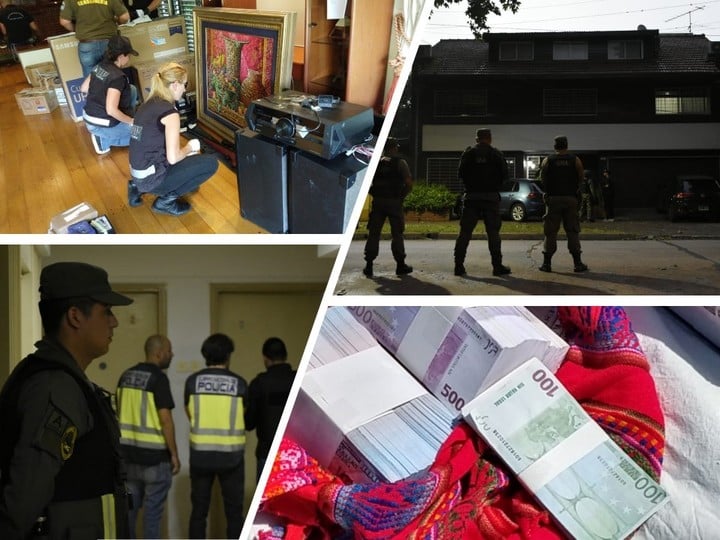 Trial of the Loza clan: Maradona's Ferrari, a repentant murdered and a smuggling lawyer 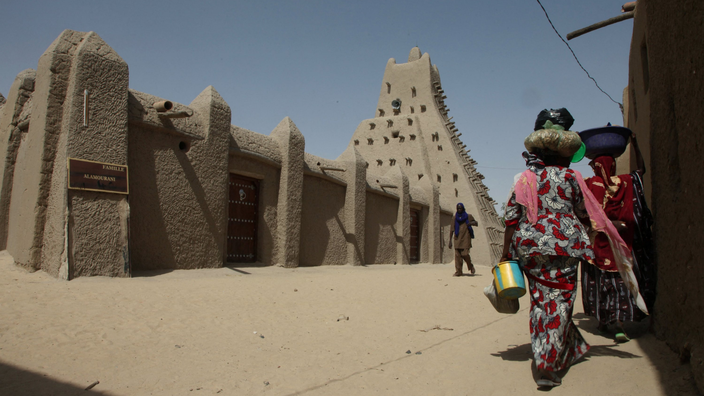