The Chancellor calls him a "figurehead for Germany as a technology location". The quantum computer now inaugurated in Ehningen was developed in the USA. After all: German companies should use it. 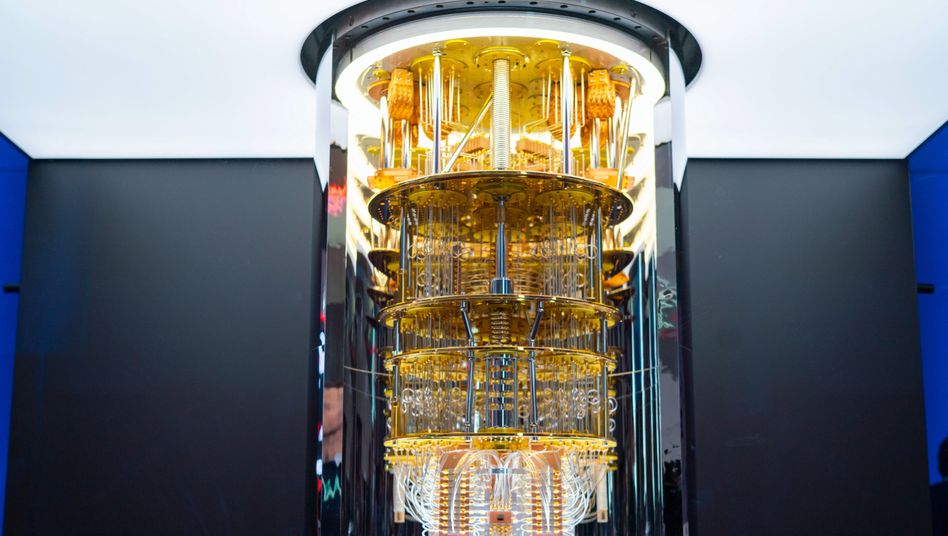 Due to the pandemic, six months later than originally planned, IBM Europe and the Fraunhofer-Gesellschaft officially inaugurated the first quantum computer on German soil on Tuesday.

The IBM Quantum System One model in Ehningen near Stuttgart is said to be Europe's most powerful quantum computer "in an industrial context" in Europe.

That means: With its 27 qubits, it is not one of the most powerful systems in the world at the moment, but IBM Europe Chairman Martin Jetter emphasized that it is "up and running", i.e. stable enough for industrial operation, while systems with more qubits rather are test systems. He announced that IBM will have developed a quantum computer with more than 1000 qubits of computing power in 2023 at the next stage of development.

According to the company, the Quantum System One has been in Germany since November, and the Fraunhofer-Gesellschaft has been using the system since February.

Its President Reimund Neugebauer said that companies and research institutions "of all sizes" should be given the opportunity to work with the system.

Neugebauer emphasized that the IBM technology was combined with European data protection rules, he spoke of "complete data sovereignty under European law".

Merkel: Use "as quickly as possible" for economic applications

Chancellor Angela Merkel, who was connected via video transmission, called the IBM system in Ehingen "a shining flagship of Germany as a technology location". Germany ranks among the world leaders in quantum technology research. The goal now is to make use of these research results "as quickly as possible" for economic applications. The system can help decisively here.

She also mentioned the federal government's plans to build a whole complex around quantum computers in Germany, initially funded with two billion euros from federal funds. Among other things, the concept provides for the establishment of consortia for the development of hardware on the one hand, and software and applications on the other. Because the "figurehead" was developed in the USA, where IBM has long been operating dozens of quantum computers. It could take a few years before hardware developed in Germany is ready for use, Neugebauer said at the end of 2020.

Quantum computers work differently than classic computers and supercomputers. In a very short time you cannot calculate any problem, but you can calculate certain problems, "which we can only solve over decades or perhaps even centuries with today's computing capacities," as Research Minister Anja Karliczek once explained. Use in the chemical or pharmaceutical industry, materials research or traffic control is foreseeable. But complex climate change and pandemic simulations are also possible with it - as are military applications, which are especially important for the nuclear powers USA and China. Also from the point of view of the EU Commission, competence in these areas is important for the desired technological sovereignty of the EU.

In the live comments on the event, however, some viewers wanted to know completely different things, such as: "Can you use it to play Minecraft?" 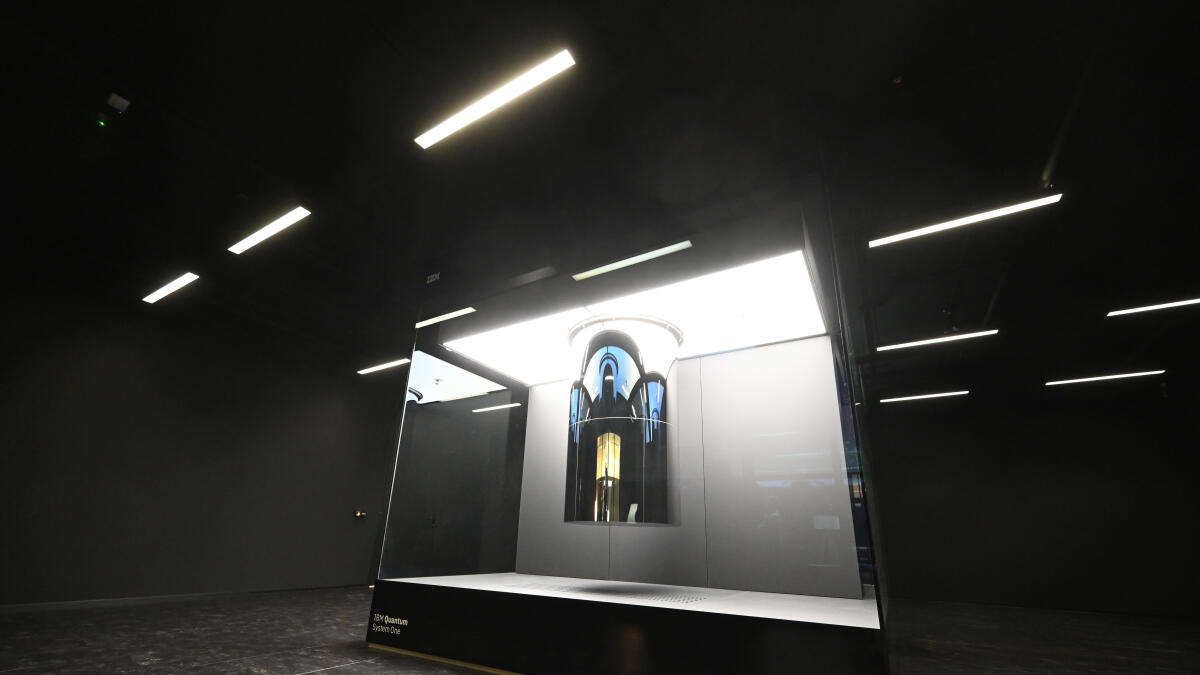 "In five years at the latest, all conventional encryptions can be cracked"

"In 5 years at the latest, all conventional encryptions can be cracked" 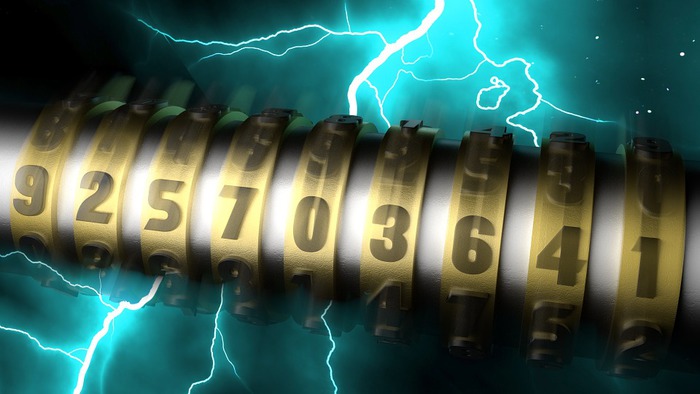 From climate to drugs, the quantum computer revolution 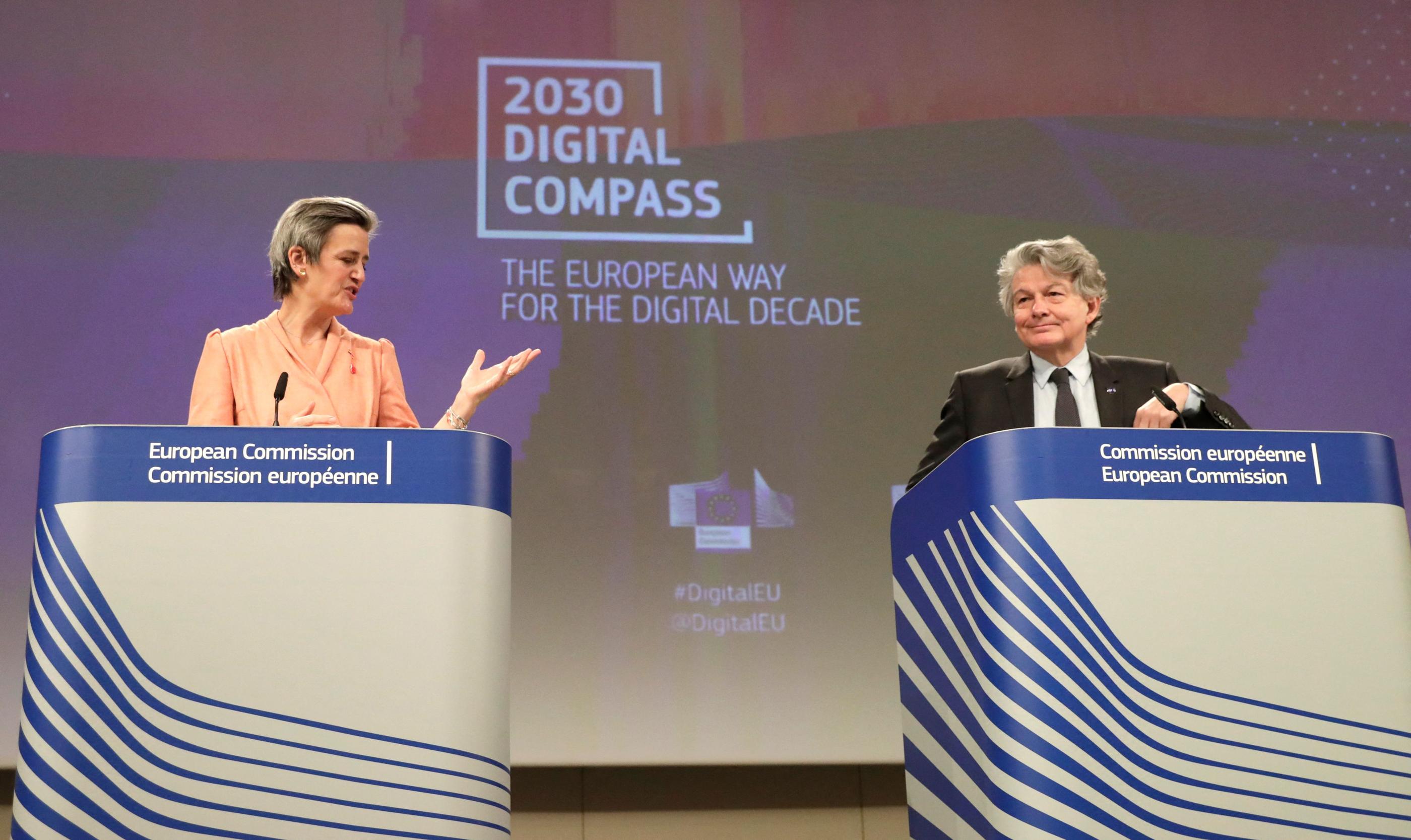 Facing the United States and China, the European Union wants a quantum computer by 2025

75 years of the first computer: from a room the size of a room to the future of quantum computers - Walla! TECH 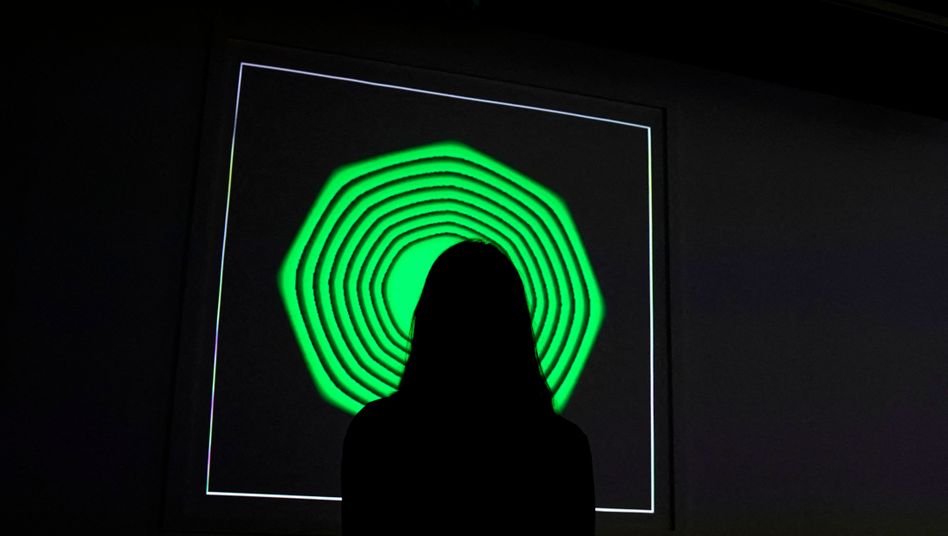 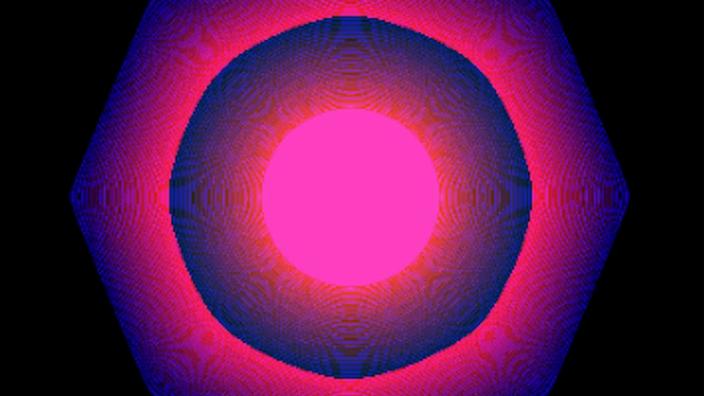 The very first NFT at auction, the start of a revolution