Leaks of phosphoric acids took place after the accident which took place around 3 a.m. at a level crossing on a departmental road between The collision between a freight train carrying chemicals and a heavy goods vehicle towing a boat in an exceptional convoy occurred overnight from Tuesday to Wednesday around 3 a.m. between the municipalities of Rumigny and Liart on the D27 in the Ardennes.

The accident slightly injured the train driver, according to the prefecture.

The scene is impressive, under the violence of the shock, the trailer of the exceptional convoy was cut in half lengthwise and the boat it was transporting completely melted.

Video: Collision between a freight train and an exceptional convoy in Rumigny in the Ardennes.

In the collision, which caused a fire which was quickly brought under control by firefighters on the truck's trailer, "seven cars derailed and three tanks suffered a phosphoric acid leak."

According to the prefecture, "a team of 44 firefighters is on site in order to plug the leaks and limit the flow", as well as "the chemical risks team of the SDIS des Ardennes.

The surrounding populations are invited to avoid the area.

⚠️ Following the accident that occurred today between a HGV & a freight train, a diversion was set up at Signy-le-Petit to Auvillers les Forges & from Liart to Aubigny les Pothées, Rouvroy / Audry & Le Piquet.#Ardennes@WazeChampArd @ sdis08 @RoutePlusSure

According to the mayor of the town David Buridant, the level crossing is on a slope and in a bend, the bottom of the convoy would have caught the rails.

The investigation was entrusted to the gendarmerie of Revin, the departmental cut and traffic on this road interrupted until further notice. A powerful explosion after a truck collided with a train loaded with coal and gasoline in Texas, USA A train collided with a truck and derailed in Taiwan: 36 killed, dozens injured - Walla! news At least four dead and nine injured in a trailer accident in Phoenix, Arizona 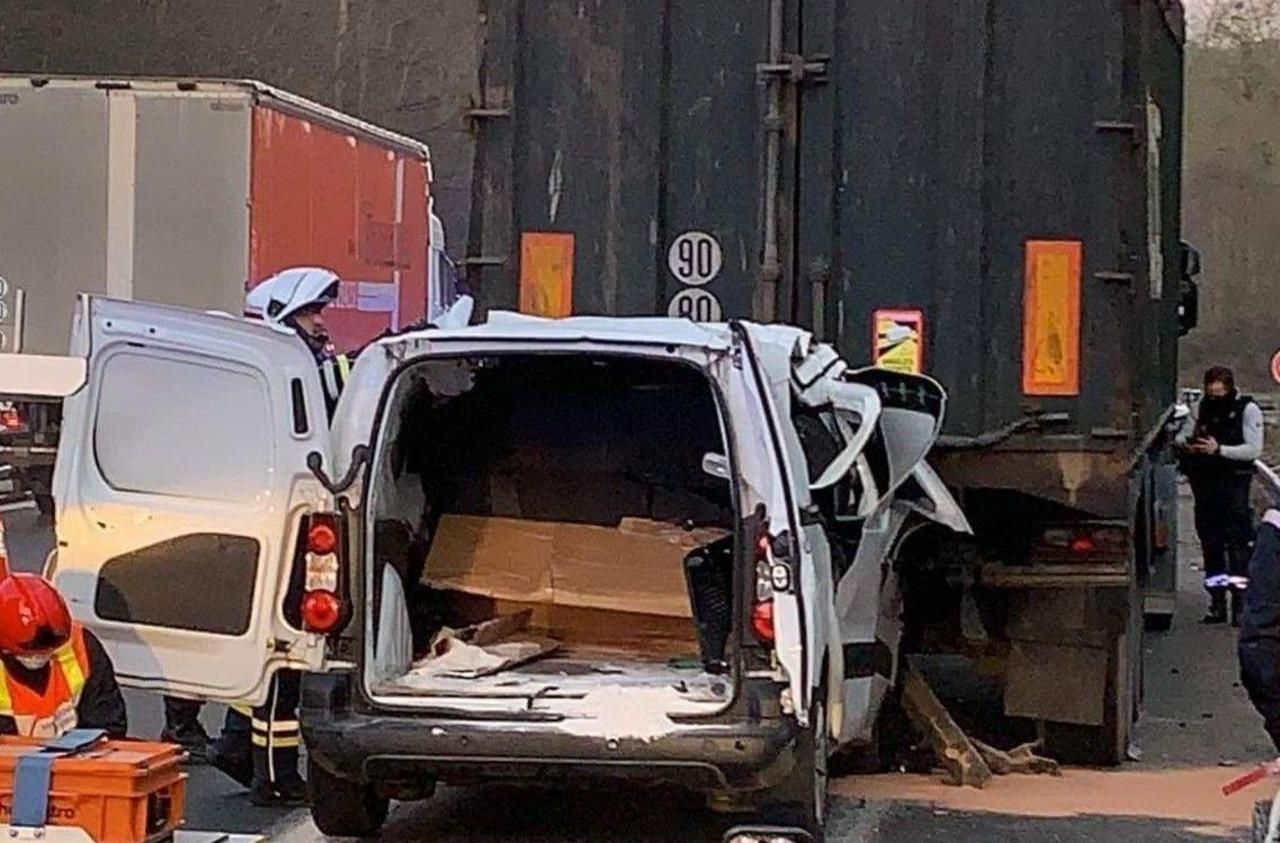 Essonne: a van crashes into a heavy vehicle on the N 118, one dead