The dangerous delta variant of the corona virus is spreading increasingly in Germany. The numbers are still quite low overall, but experts advise caution - especially with regard to Great Britain. 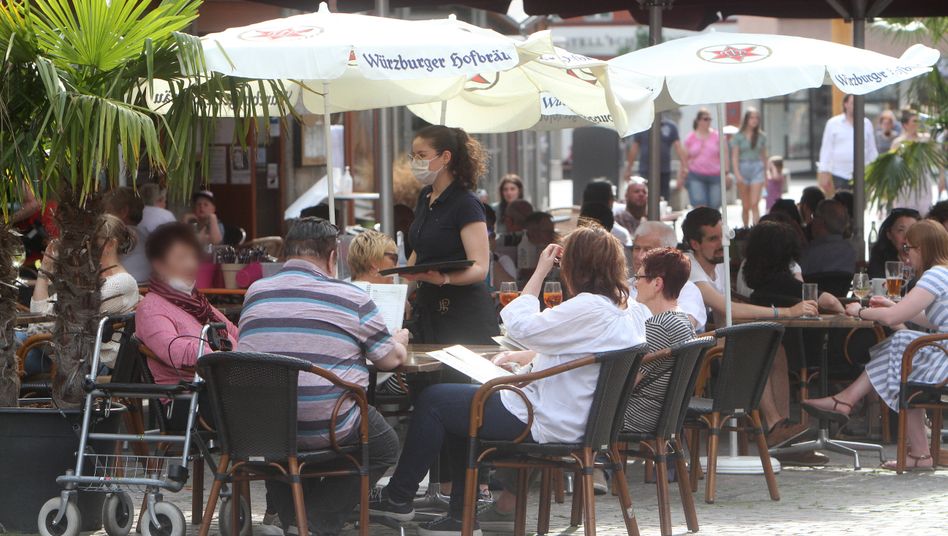 The coronavirus variant Delta has significantly increased its share of new Sars-CoV-2 infections in Germany within a week. At 6.2 percent in calendar week 22 (May 31 to June 6), it remains relatively rare, according to the latest report from the Robert Koch Institute (RKI). In the previous week, the proportion of the Delta variant in the samples examined, including late reports, was 3.7 percent. Once a week, the RKI evaluates the proportions of reported virus variants that are classified as worrying.

With a share of a good 86 percent of the samples examined, the alpha variant (B.1.1.7, discovered in Great Britain) continued to cause the majority of infections nationwide in the first week of June.

The other worrisome variants beta and gamma still only play a subordinate role.

For the Dortmund immunologist Carsten Watzl, the significant increase in the delta variant alone is not an indicator of an impending fourth wave.

"But we have to be careful that the incidences do not go up again through reckless openings," he wrote on Twitter.

Watzl estimates from smaller data collections that the proportion of the delta variant in Germany is currently already over ten percent.

But that is still low - for example compared to Great Britain.

In the past few weeks it has been possible to observe how quickly the delta variant can worsen the infection situation despite a well-advanced vaccination campaign:

The seven-day incidence in the UK is currently back around 70; Before that, it was around 20 for weeks. So the incidences have soared, even though more than 57 percent of adults in the UK are now fully vaccinated. The UK government postponed planned easing for England and parts of Scotland for several weeks.

The delta variant should be taken seriously because it can be transferred more quickly, says Berlin physicist Dirk Brockmann from the Institute for Biology at Humboldt University.

One must consider that values ​​in the nationwide low percentage range mostly still go back to local outbreaks, he said on Wednesday on rbb-Inforadio.

The alpha variant also started out so small, but then prevailed.

In his opinion, that will also happen with the Delta mutant. 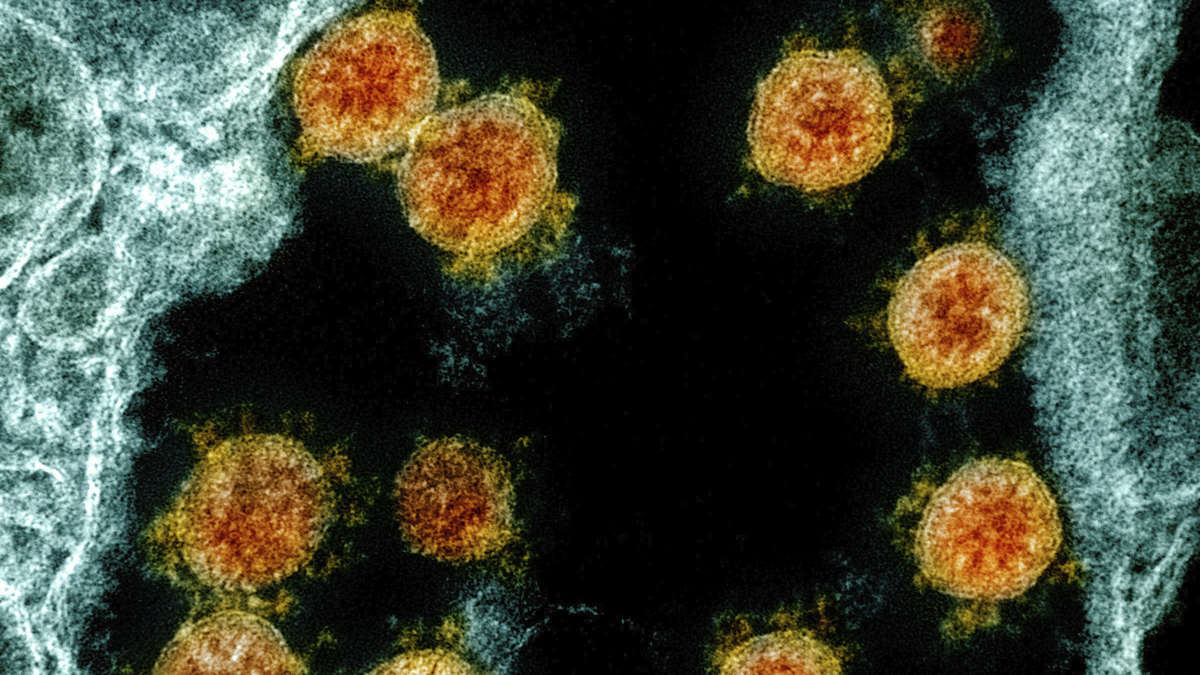 Virologist warns of trend reversal - Delta is spreading in Germany 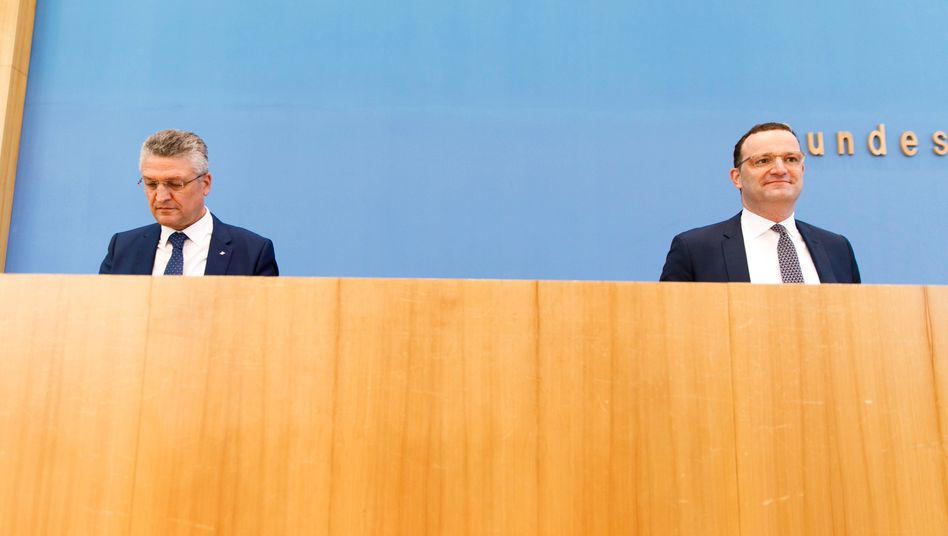 Corona: According to the RKI, the delta variant causes at least half of the new infections

Corona in Germany: A federal state again with an incidence of 10 - Lauterbach appeals to the Stiko 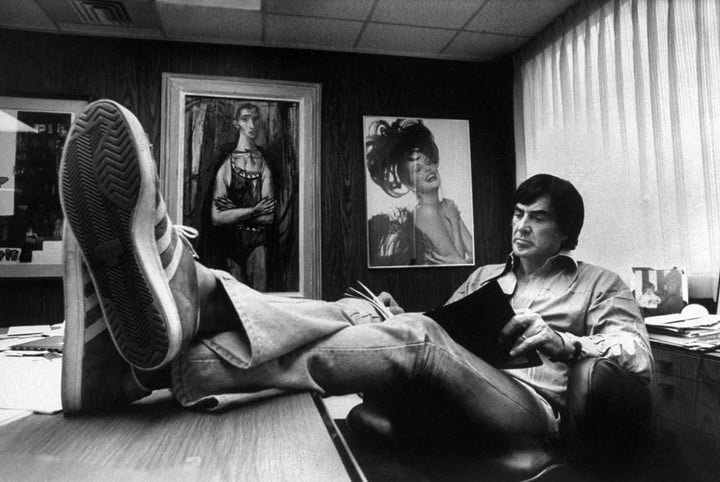 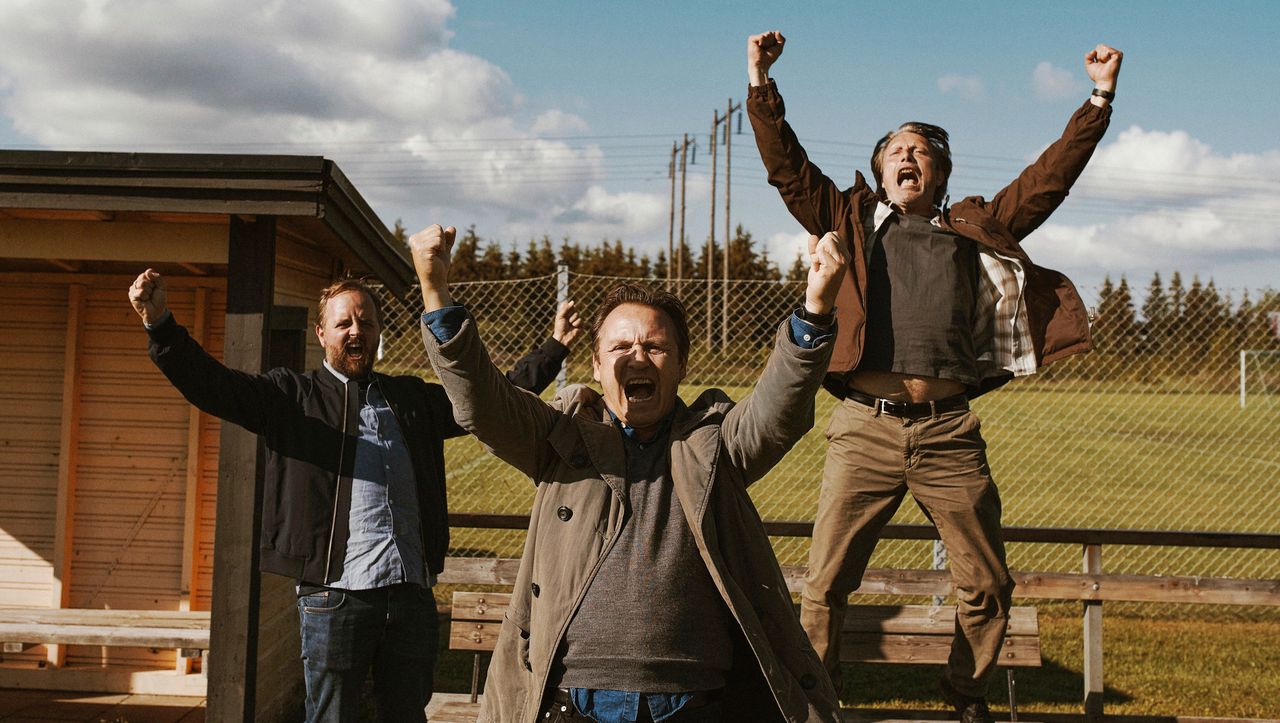 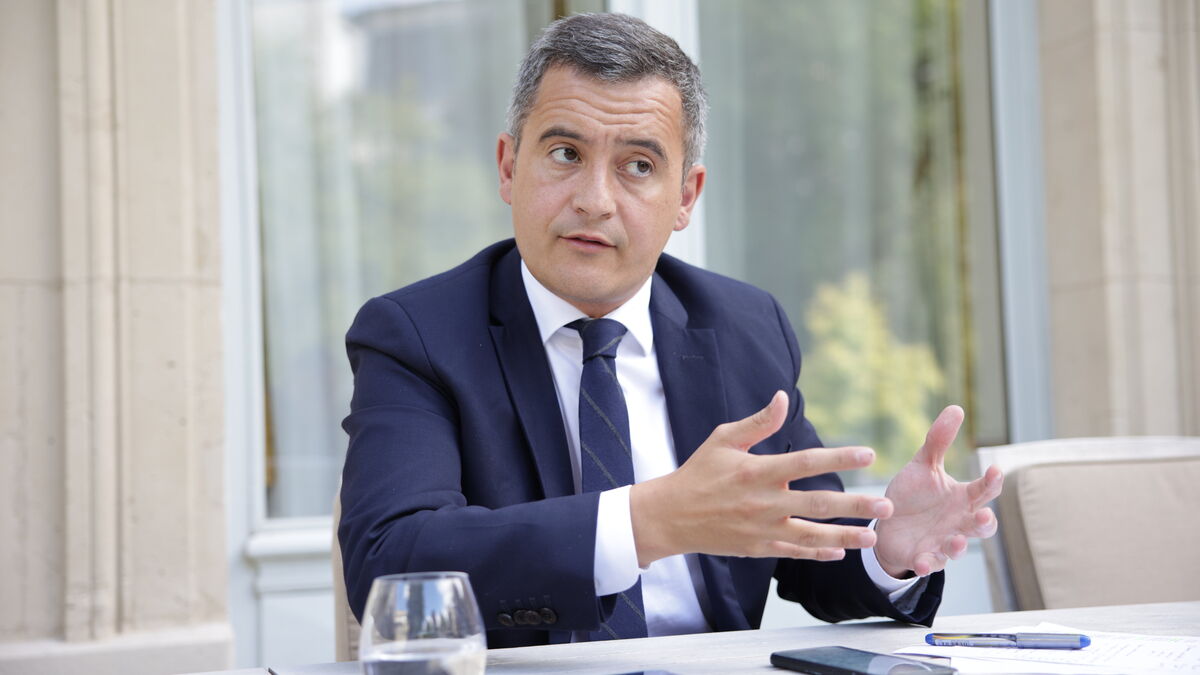 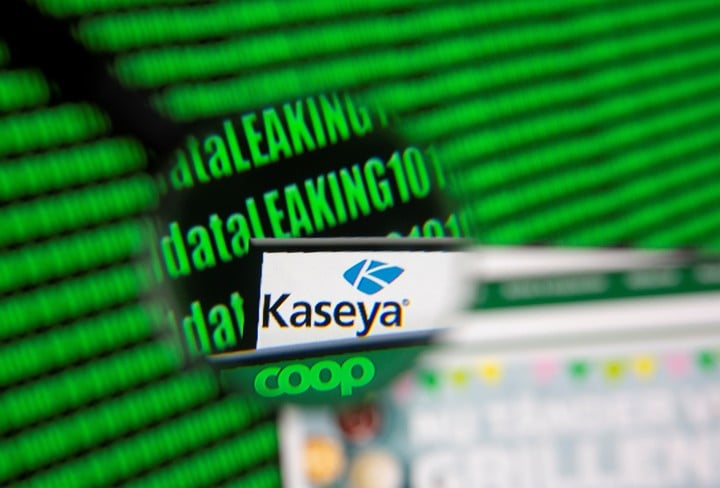