The shadow of Big Brother cast by controversial facial recognition technology has reached the gates of the EU. A thousand video surveillance cameras connected to a program capable of identifying faces in real time developed by Huawei have been deployed in recent months on the streets of Belgrade. In Europe this type of system was already used by the police in some areas of the United Kingdom. But until now there was no evidence that, as in the Serbian capital,

and equipment from China, where this technology constitutes one of the pillars of the regime's iron system of social control

, had been used in issues so sensitive to privacy.

The Aleksandar Vučić government, which cultivates good relations with China, began working in 2019 on this video surveillance system, dubbed Safe City. Although the goal is to install thousands of devices around the city of Belgrade, at the moment it is known that there are at least a thousand. French MEP Gwendoline Delbos-Corfield, from the Europe Ecologie Les Verts party, was the one who sounded the alarm two weeks ago that the system was ready to start working in a country that has been a candidate for years to join the EU.

The uproar caused by his alert, which was later echoed by the

, led the Serbian Executive a few days ago to say in parliament that for the moment the facial recognition application would not be used.

“It is a fact that there are more and more cameras in the city.

However, as far as we know, they are not being used with the facial recognition application, but for their primary purpose: monitoring traffic and ensuring citizen safety, ”said Milan Marinović, Commissioner of the Serbian Data Protection Agency.

A thousand cameras connected to facial recognition software have been installed in Belgrade. Share Foundation

In the European Union there is currently a moratorium on this technology, much questioned in the West for its implications on the privacy of citizens, but widely used in China. These systems allow, for example, automatically comparing the face of a person captured by a camera with those registered in a file of suspects and, in case of coincidence, launching an alert to proceed with their arrest. The proposal for a European Regulation for artificial intelligence presented by the Commission in April, pending approval, contemplates the prohibition of its use in public spaces, although the door is left open to their use for anti-terrorist purposes.

In the United States, facial recognition is a technology widely used by the police, as well as by federal institutions such as the FBI, the Drug Enforcement Agency (DEA), the border and immigration services, and the military. However, several cities have banned or frozen their use and large companies such as Amazon, IBM or Microsoft suspended the sale of this type of systems to the police as a result of protests over the death of George Floyd, suffocated by an agent in Minneapolis on May 25, 2020. An initiative to regulate these systems at the federal level has been registered in the House of Representatives, although so far it has not been translated into anything concrete. The legal battle started in Detroit by Robert Williams,the first known case of irregular detention in the country for the defective use of a facial recognition algorithm, could lead to its prohibition through the courts.

"The Ministry of the Interior has handled the matter with complete opacity," complains by phone Djordje Krivokapic, co-founder of Share Foundation, a Serbian organization defending human rights in the digital environment that has followed the deployment of the Safe City program.

"They did not respond to our demands, such as that there be a public debate on the use of this technology, that it be evaluated from a technical point of view before using it or that we be told exactly what specific capabilities the system has."

The system makes it possible to recognize and find someone from a photograph, such as an identity card, and to know where they have been.

The organization suspects that, in addition, the

it could incorporate more sophisticated utilities, such as those that detect patterns in people's gait.

Most of the information that the Share Foundation has about the Safe City system does not come from the Serbian authorities, but from what Huawei has published.

"Unlike the [Serbian] government, they wanted to go public to show their progress and prove that their facial recognition technology is capable of entering Europe," says Krivokapic.

What algorithmic models have been used?

Which of them are active?

What behavioral traits are being monitored?

How is the data collected?

How long are they kept and where?

When are they erased, if that happens? ”Asks Slobodan Marković, digital advisor for the United Nations Development Program (UNDP), in a video released by Share in which several experts express their concern about the program Safe City and the lack of public information about it.

Map of cameras deployed in Belgrade prepared by Share Foundation.

The Krivokapic organization has produced a digital map of Belgrade in which almost a thousand cameras are located, which they have identified themselves with the help of citizens. They have also promoted the collection of signatures for the program to be withdrawn. "I find it terribly problematic, as it violates Serbian privacy and data protection laws," says a professor at the University of Belgrade who seconded the petition and prefers not to give his name.

"Serbian data protection regulations have the same standards as the General Data Protection Regulation (GDPR)", explains Krivokapic in relation to the European directive.

“That is why surveillance in public spaces does not count.

Still, the police went ahead. "

"The right to privacy will be eroded, that's for sure," said Marinović of the Data Protection Agency.

"That is why it is important to know the measures that the Ministry of the Interior puts in place in this case to minimize these damages."

The ties that bind Serbia and China are strong. Between 2007 and 2017 alone, the Balkan republic received low-interest loans to develop infrastructure worth about $ 3 billion (2.479 billion euros). This funding has been used, among other things, to develop the high-speed line connecting Belgrade with Budapest.

"China is pushing more and more to buy its technologies in Europe, and always looks for weak points in the chain," says Andrés Ortega, analyst and associate researcher at the Elcano Royal Institute.

"At the moment the Balkans are: they have not just joined the EU, they are in need of money, investment in infrastructure and technology."

With the deployment of a facial recognition system in Belgrade, Ortega believes, the Asian giant is preparing to influence the doors of Europe on an issue that directly affects our concept of liberal democracy.

The panel shows the faces of pedestrians who cross the street wrong.Paula Escalada Medrano / EFE

Serbia enters into the plans of the so-called Digital Silk Road, one of the axes of Chinese foreign policy. Beijing signs agreements with countries in which it makes long-term, very low-interest loans and commits to investing in infrastructure. These appointments are usually attended by large Chinese companies, and the digital component is usually present. “Huawei and other large Chinese corporations have more international experience than many of the

Americans ”, indicates Andrea G. Rodríguez, researcher in emerging technologies at Cidob (Barcelona Center for International Affairs). In the rollout of 5G, for example, Huawei is unrivaled. "China exports its technologies, gains international presence and companies collect population data where it is used to improve their own systems, in this case facial recognition algorithms, so that their products are being perfected and becoming more exportable."

There is always the question of whether China also uses the technology it exports to spy on the ground.

This is what Donald Trump believed, who vetoed Huawei itself.

But he's not the only one.

"The rejection of Chinese technology for fear that it has a back door and communicates its data to the system is also in the Biden Administration and has been growing in European countries," says Ortega.

"But our dependence on Chinese technology is already very high, first because it is better and second because it is cheaper than the European one." 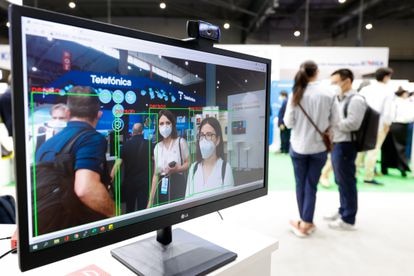 Facial recognition strips us in front of strangers 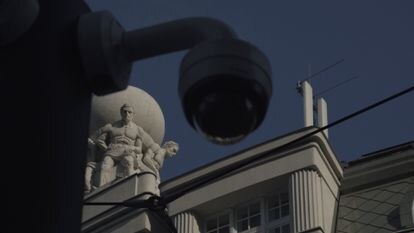 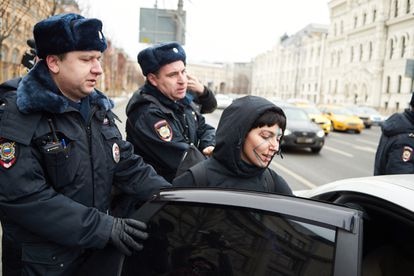 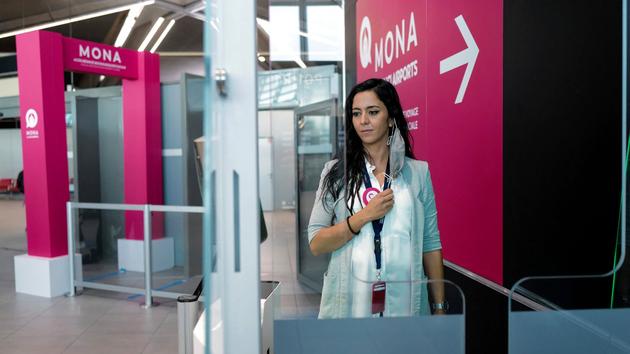 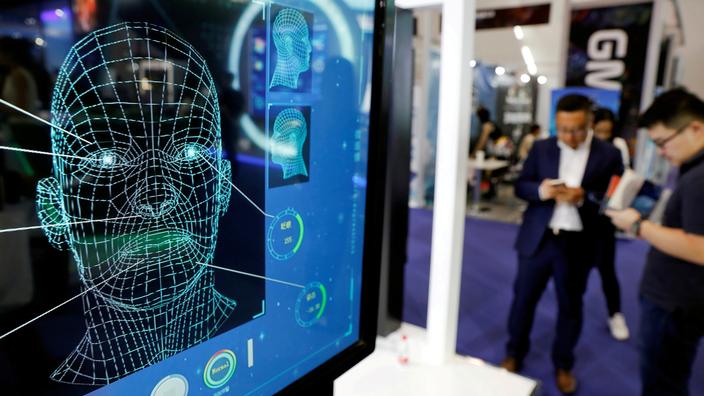 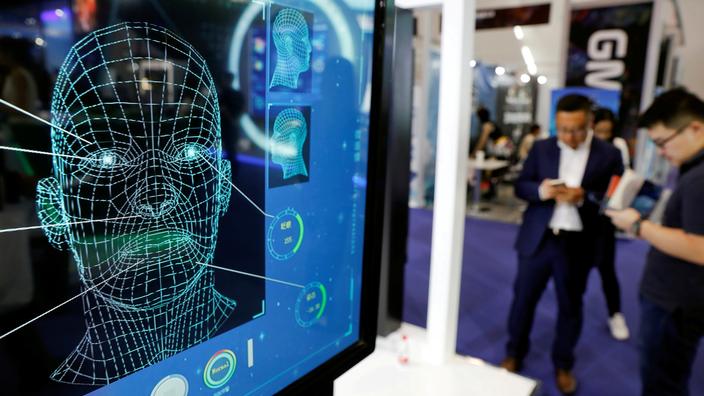