The former dog handler will have to answer for "murder" before the Assize Court of Isère after the disappearance of Maëlys, 9 years old, in August 2017 during 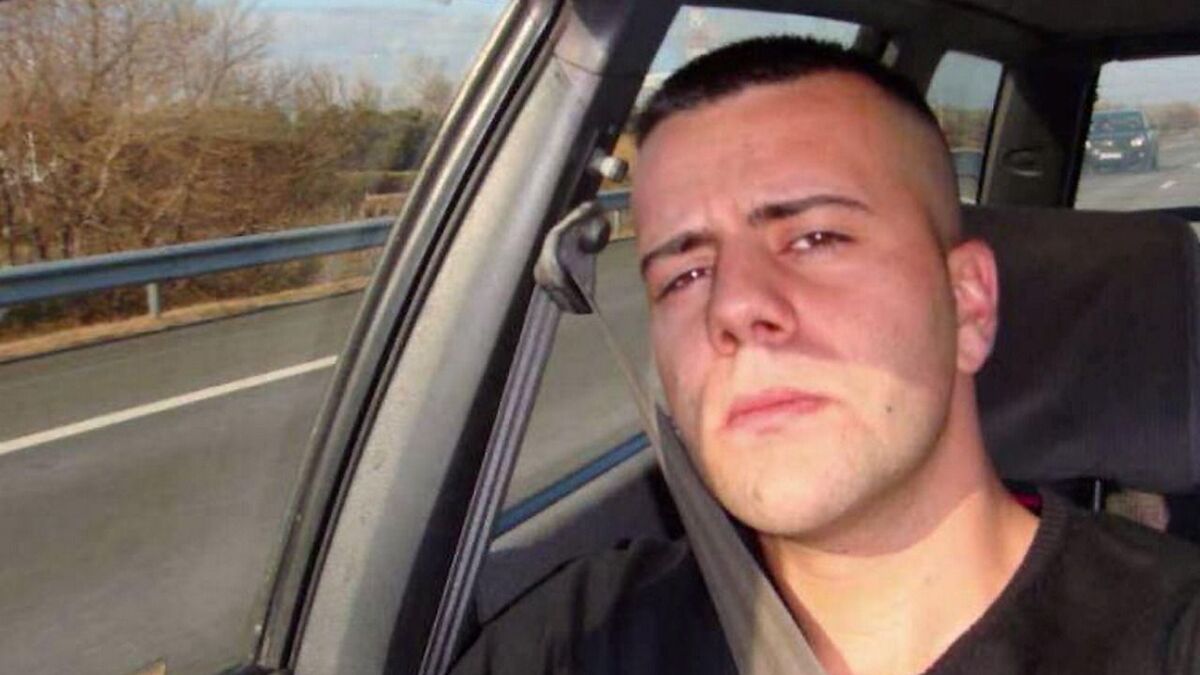 The dates of the hearing are now fixed in the judicial agenda.

The trial of Nordahl Lelandais, returned for the murder of little Maëlys before the Assizes of Isère, will be held from January 30 to February 11, 2022, said the Grenoble Court of Appeal.

Quickly suspected after the disappearance of the girl, the night of August 26 to 27, 2017 during a wedding party in Pont de Beauvoisin (Isère), the former soldier had confessed, six months after his indictment, to have it "Unintentionally" killed.

Nordahl Lelandais will therefore have to answer for the murder of Maëlys, "preceded by the kidnapping and sequestration of the minor child of 15 years", had specified the prosecution of Grenoble at the beginning of the month.

Nordahl Lelandais is also dismissed for "the offenses of sexual assault on two cousins ​​of the interested party, minors of 15 years, and for possession and recording of child pornography images".

On May 11, Nordahl Lelandais was sentenced to 20 years in prison for the murder of young Corporal Arthur Noyer, who disappeared on the night of April 12, 2017 in Chambéry. 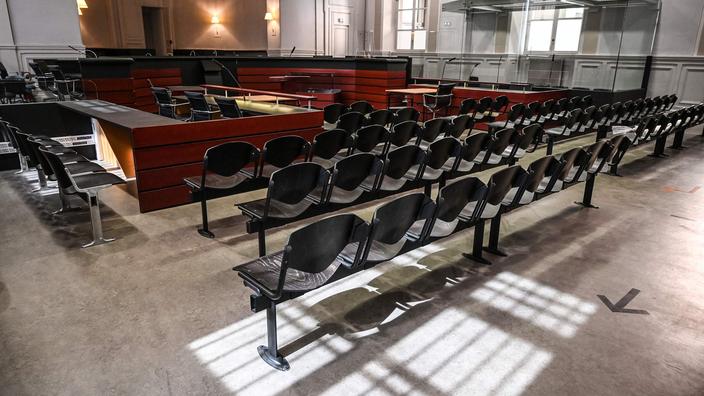 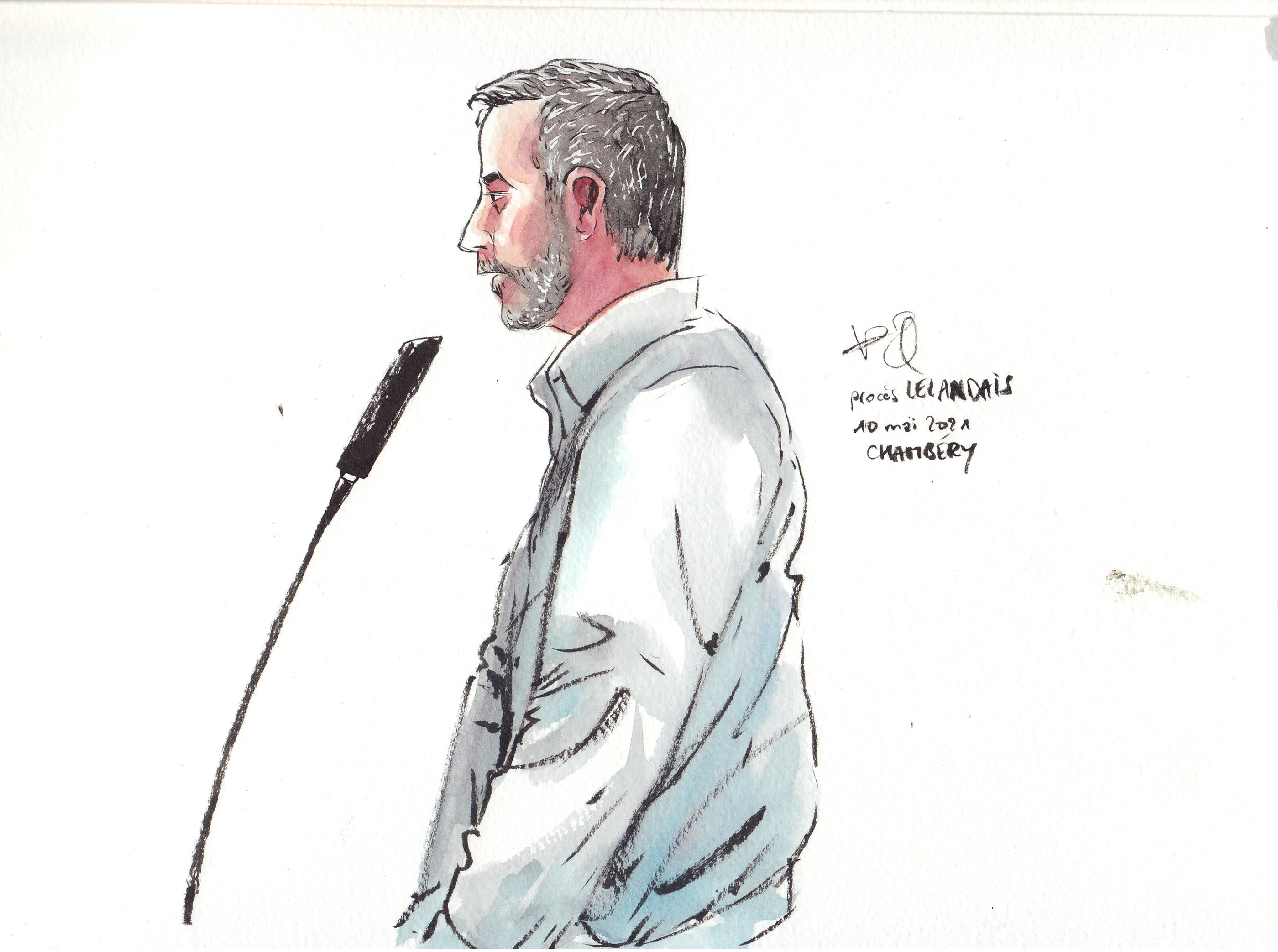 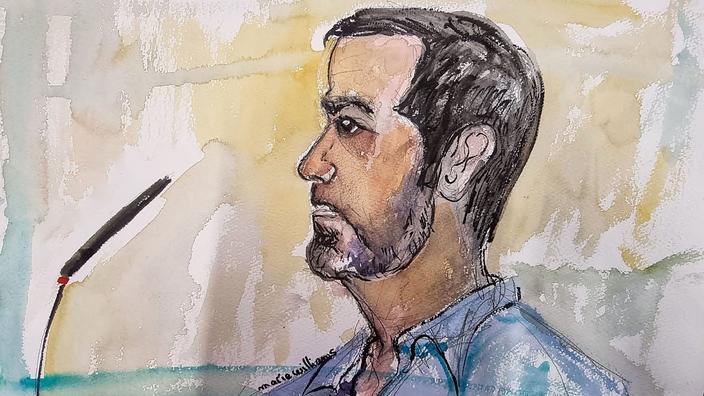 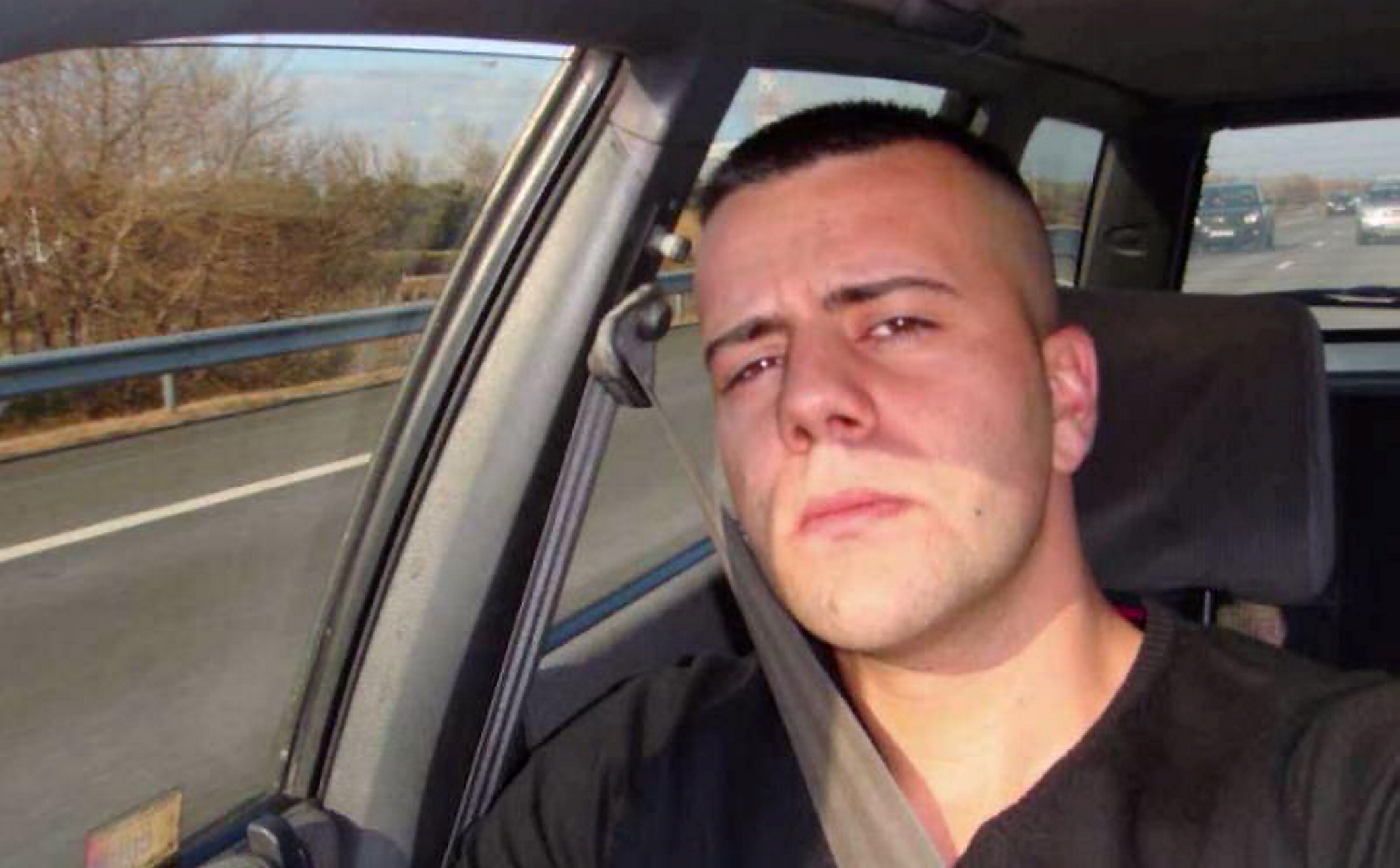 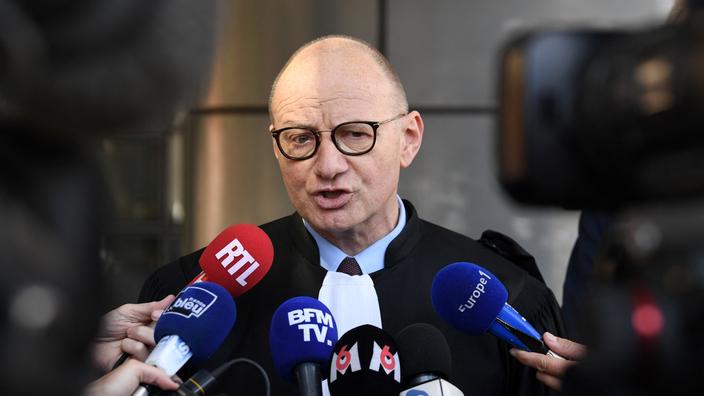