In Israel a large part of the population is already fully vaccinated, on the Palestinian side only a few. Nevertheless, the Palestinians want to send back a delivery of vaccines from Israel. 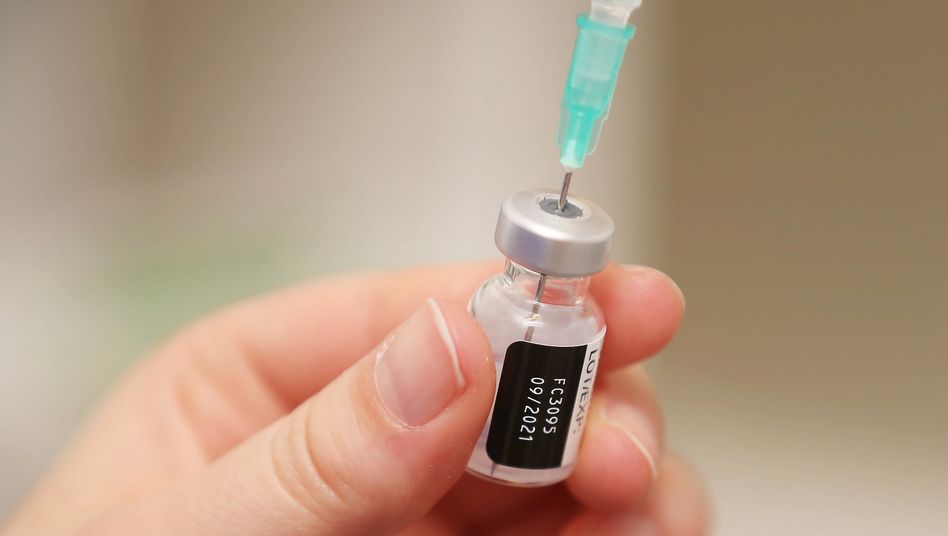 The Palestinian authorities have refused a corona vaccine delivery from Israel.

The reason for this: the expiry date of the approximately one million vaccine doses is about to expire.

"The government refuses to accept vaccines that are about to expire," said Prime Minister Mohammed Shtajjeh.

According to this, Shtajjeh instructed the health minister of the autonomous authority to terminate the corresponding agreement with Israel.

As a spokesman for the autonomy authority announced, the vaccine doses that have already been brought into the West Bank will be sent back to Israel.

The Israeli government of Prime Minister Naftali Bennett announced the signing of the agreement on Friday.

She already pointed out in her announcement that the vaccine doses of the corona vaccine, which should be made available to the Palestinians, will soon have reached the expiry date.

However, the Palestinian government spokesman Ibrahim Melhem said that an initial vaccine delivery that had been checked by experts from the Ministry of Health did not meet the terms of the contract.

"June 2021" could be seen on photos of Pfizer vaccine doses shared on online networks.

So the idea arose to make the vaccine doses from Biontech and Pfizer, which are about to expire, available to the Palestinians.

In return, Israel would receive the same amount of vaccine doses in September or October that Pfizer was originally supposed to be shipping to the Palestinian territories at that time.

Around 55 percent of the population in Israel are now fully vaccinated against the coronavirus, which corresponds to around 5.1 million people.

On the Palestinian side, only 260,713 people in the West Bank and Gaza Strip received their two doses, according to the Ministry of Health.

170 new cases were reported in the two Palestinian territories from Wednesday through Thursday, bringing the total number of cases since the pandemic started to more than 312,000.

The Palestinian Ministry of Health has recorded a total of around 3,540 deaths to date.

The human rights organization Amnesty International and US MPs had accused Israel of not helping the Palestinians with their vaccination campaign. 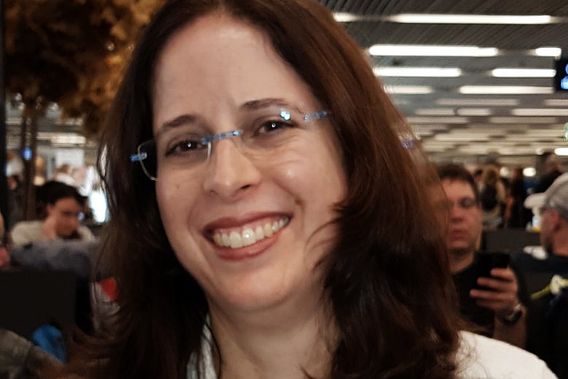 Israel - vaccination aid for Palestinians: "We have a moral and humanitarian obligation" 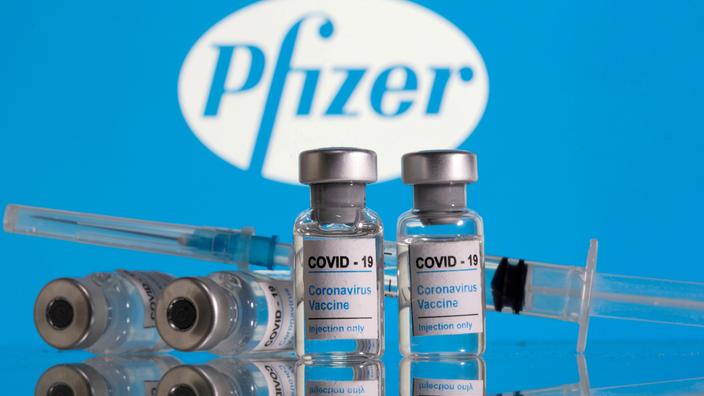 Israel will deliver vaccines to a thousand medical personnel in the Palestinian Authority - Walla! news 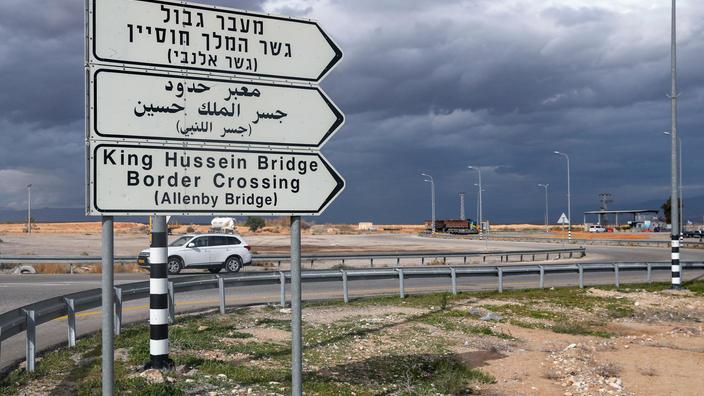 Under UN pressure, Israel to provide 5,000 vaccines to Palestinians 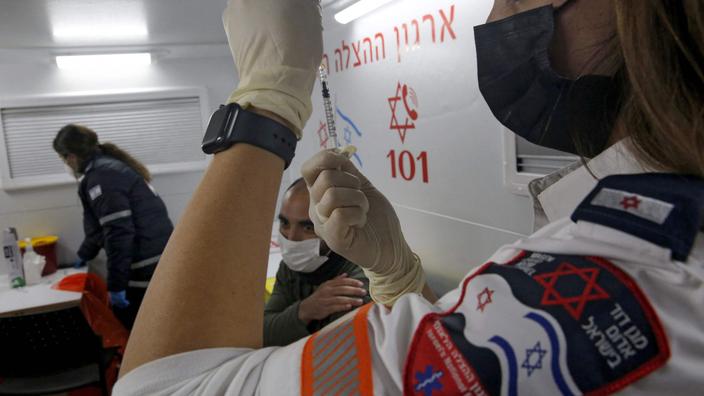