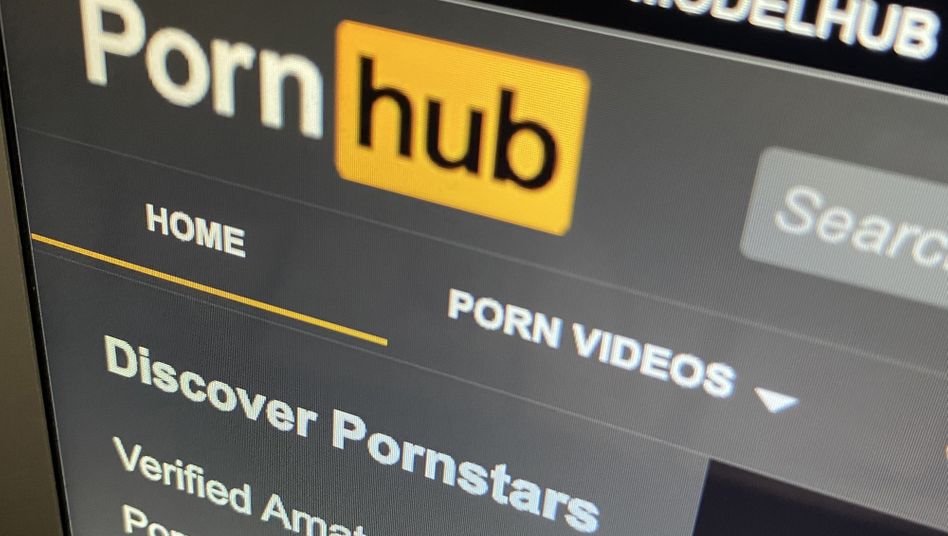 You are demanding compensation.

In their lawsuit, they refer to MindGeek as a "classic criminal company" whose business model is based on the exploitation of recordings showing sexual violence.

"This case is about rape, not pornography," says the lawsuit that AFP has received.

Except for one woman, all applicants want to remain anonymous.

One plaintiff posed as her mother to have the clip deleted

In the meantime, the recordings have been downloaded and re-uploaded several times by different users, so that she had to request removal each time.

The plaintiffs' lawyers also accuse MindGeek of subjecting victims of sexual violence and exploitation to some form of psychological terror with threats of violence and death. 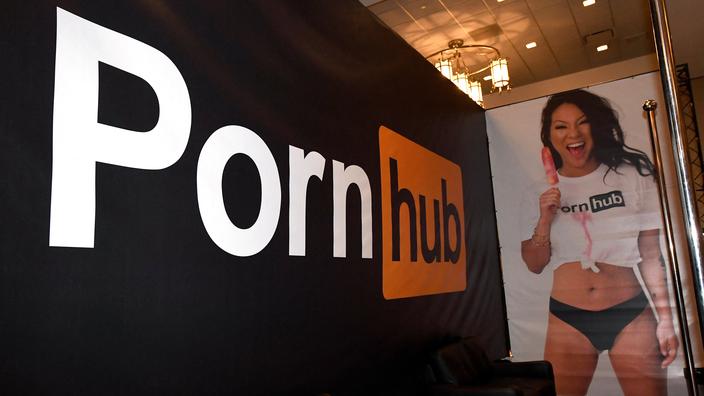 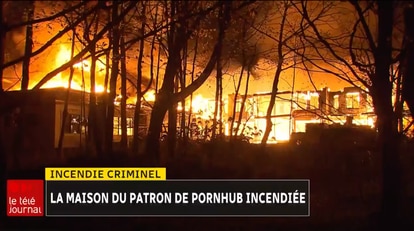 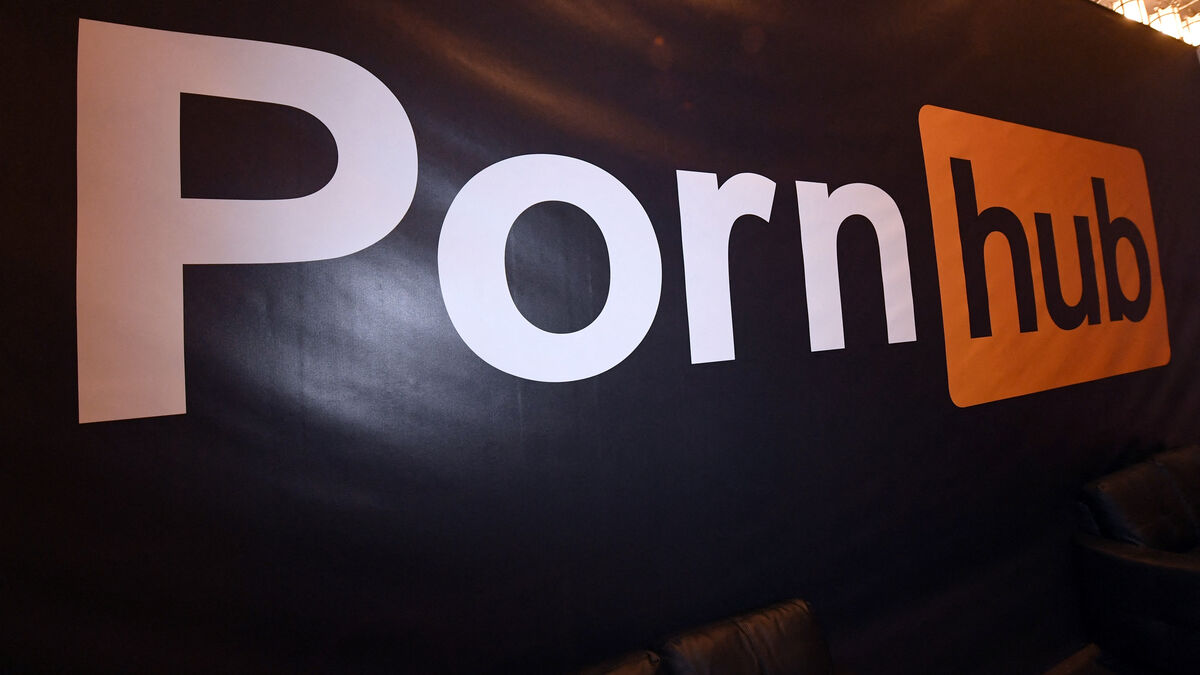 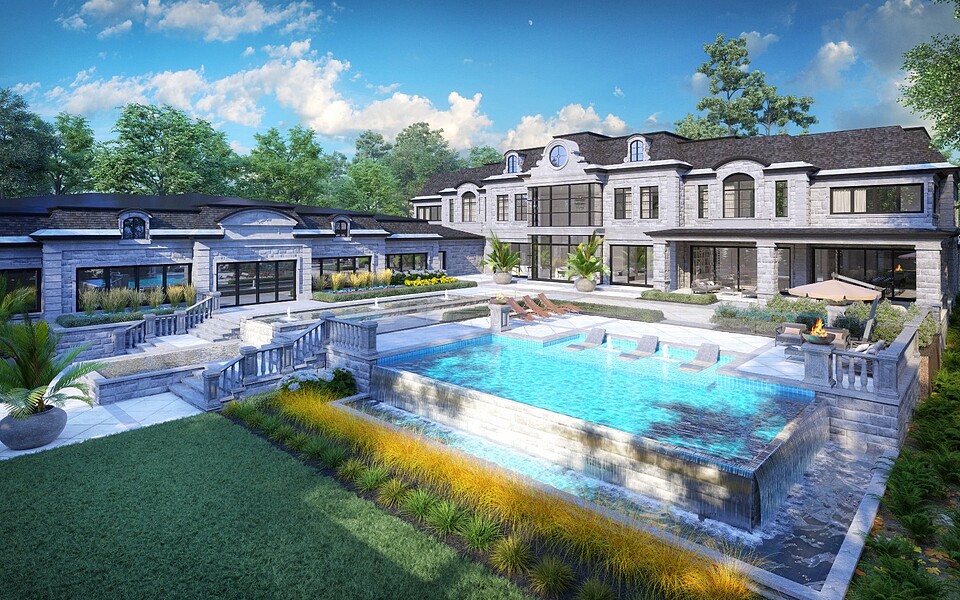 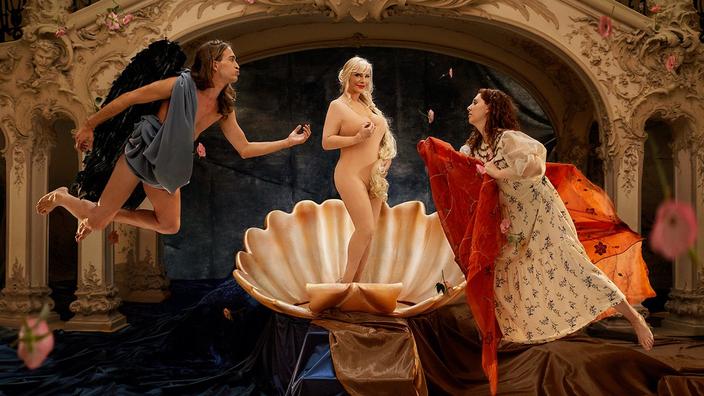 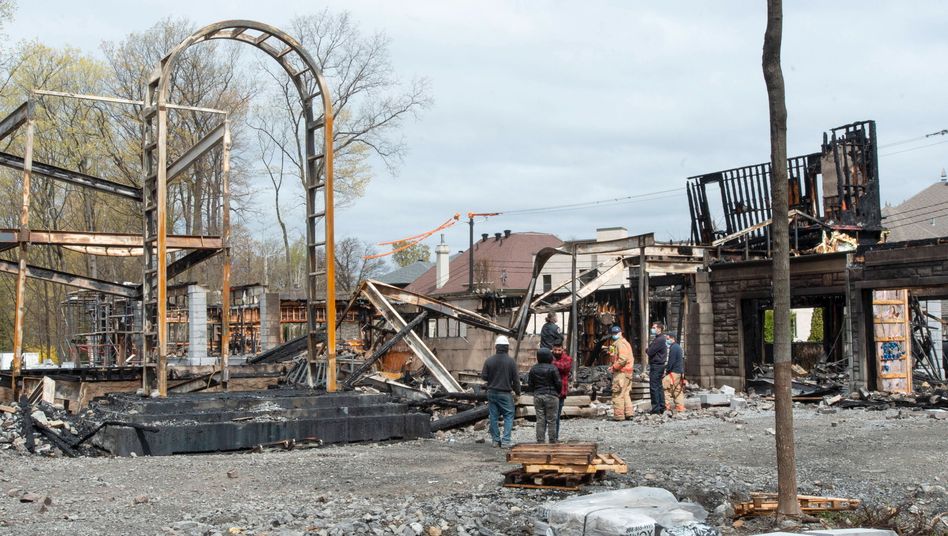