Naïri Zadourian, the lawyer who lives through ordeal on the Internet for defending rapper DA Uzi 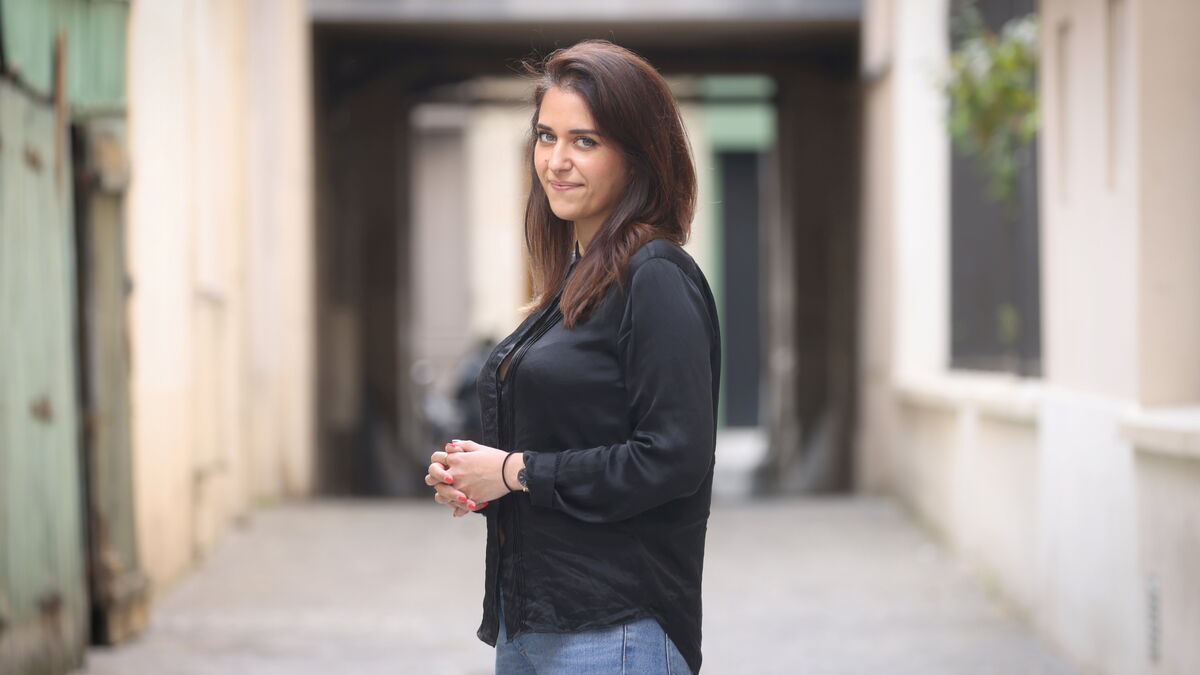 When she picks up her phone, this Saturday evening, May 15, lawyer Naïri Zadourian, 28, has no idea that this call will change her very young career.

He's a very good friend, manager of a Sony sub-label, who asks him for help.

The manager of the rapper gold record DA Uzi has just contacted him in disaster: his artist was arrested after an identity check in Noisy-le-Grand (Seine-Saint-Denis) in possession of nearly 6,000 euros in cash.

At the rapper's home, the police got their hands on 4 kilos of cannabis, a weapon and ammunition.

"I disembark the next morning at 9 am in police custody, with the croissants," rewinds Naïri Zadourian, in a chic black blouse, jeans and beige Air Max on her feet. "And I bring him his McFish in the afternoon." Since then, he swears by me, ”she laughs mischievously. When the penalist takes note of the minutes, after the removal of her client, certain details jump out at her. “After an anonymous denunciation, the police come to my client's house. They proceed to check him, take him into police custody and search his home in the process. All in less than forty minutes. "

However, article 78-2 of the code of criminal procedure is very clear: anonymous information, within the framework of an investigation in flagrance, must be corroborated by other concordant indices.

"This is the basis of the first course in criminal procedure," sighs Naïri Zadourian, a tall brown vine with a deep voice.

But the 28-year-old lawyer, who was sworn in barely six months ago, wants to "shield" her file.

His client is at high risk: already convicted in 2014 in a narcotics case, he faces twenty years in prison, as well as the revocation of a suspended sentence, after a conviction last April.

“I spent my nights reading all the case law from the criminal chamber on anonymous calls.

I wrote twelve pages of nullities.

On the day of the immediate appearance hearing, before the 18th correctional chamber of the judicial court of Bobigny (Seine-Saint-Denis), on May 31, the young penalist is followed by the public prosecutor in his requisitions. “It was so big that the prosecutor did not even ask that the nullities be joined to the merits. Fund which was therefore not pleaded, which I regret a little: the file is not as simple as it seems. The release of DA Uzi, whose real name is Davy Ngoma Di Malonda, is greeted with cries of joy from his relatives and his team. "He was a bit stunned," recalls the lawyer. The president can not help but criticize: “The police have set up a procedure with a legal problem. That doesn't mean you have to start your stupid things all over again! "

The lawyer then takes out her phone to announce the news on Twitter, her "playground".

To rapper Freeze Corleone who asked "Free DA Uzi", she answers "It's done".

The repartee does not go unnoticed on the social network: more than 25,000 likes and 6,000 shares.

Internet users, furious, accuse him of "being paid to free criminals".

Two days later, the penalist is invited by DA Uzi to the restaurant.

This “rap fan”, who “grew up in the city” at Petit Clamart then in Meudon-la-Forêt, can't help posting a selfie, all smiles, with her famous client.

Cyberbullying is getting out of hand.

Dartois, killed in Isère in September 2020)

", "We are going to rape you", "I hope that one of your relatives will take a bullet", "Rapper sucker ..." The young woman, of Armenian origin, is also the target of insults… anti-Semites.

"I am reproached for having done my job"

After dinner, Naïri Zadourian returns to her office in Paris. “People came and knocked violently on the window of my downstairs office. I double closed. I remained prostrate, hidden behind my desk. I even deactivated my Twitter account that evening, ”she breathes. Since then, the flood of threats and offensive messages does not seem to end.

For her safety, the young woman has decided to go temporarily to work in the office of a friend who is a lawyer.

She will file a complaint in the coming days.

“Contrary to what the

, this photo does not pose any ethical problem.

It was taken two days after the release of my client, who is therefore free, ”argues the criminal.

“What I am criticized for is having done my job.

I remind you that I engage my professional responsibility if I refrain from raising a nullity while I have seen it.

Touched by the "invaluable" support of several colleagues

Faced with this surge of violence, support has poured in from all sides. "To attack a lawyer is to attack our most fundamental values ​​and the defense of freedoms," denounced the president of Paris, Olivier Cousi. Christian Saint-Palais, Alain Jakubowicz, Eric Morain… Numerous lawyers have backed up. “Seeing this young lawyer, who is visibly talented, being massacred on social networks because she does her job scandalizes me,” protested Frank Berton. The tenor of the Lille bar is also "used" to be "insulted" and "threatened with death". "When I was defending Salah Abdeslam

(Editor's note: the only member of the commandos of November 13, 2015 still alive)

, I was threatened with death every day.

I was told that my children were going to be burnt.

It went on for weeks, ”he recalls.

This unanimous support from colleagues is "invaluable", greets the sparkling lawyer.

“My mood changed when I received all of these messages.

Not to mention the praises of the rap world - Ninho, Mister You, etc.

- and singer Aya Nakamura, who called the criminal lawyer in person.

Since its resounding victory, customer requests have been pouring in.

I received more than 70 calls, and about sixty appointment booking messages.

I have so many files - only criminal ones - today that a colleague is going to join me as a collaborator.

A luxury, six months away!

Naïri Zadourian, the lawyer who lives through ordeal on the Internet for defending rapper DA Uzi 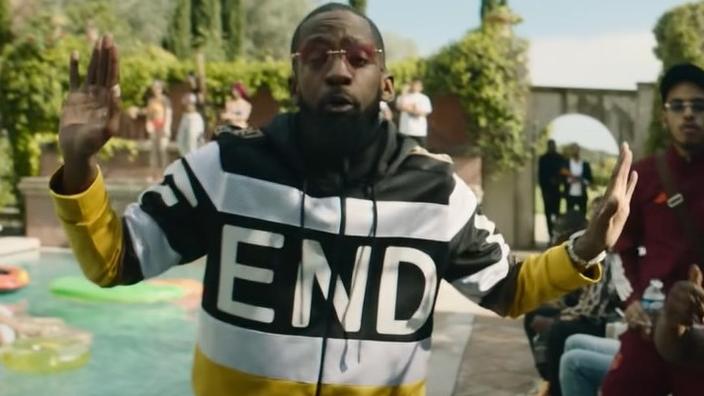 Noisiel: anger and controversy after the fireworks of rapper Uzi 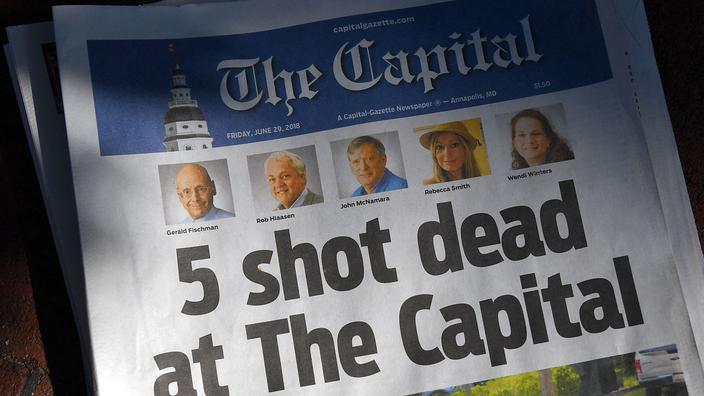 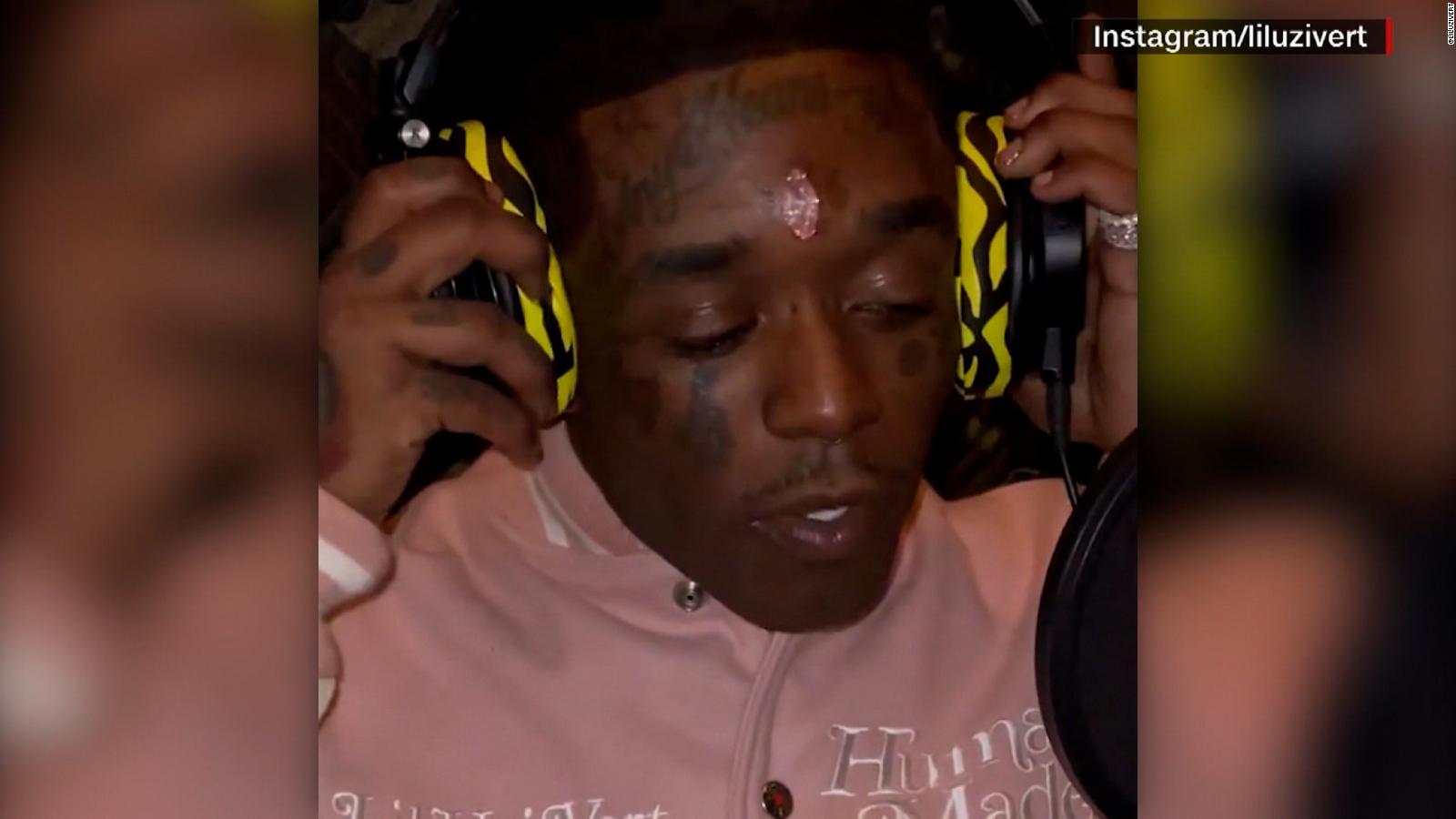 Rapper implants a diamond in his forehead | Video | CNN 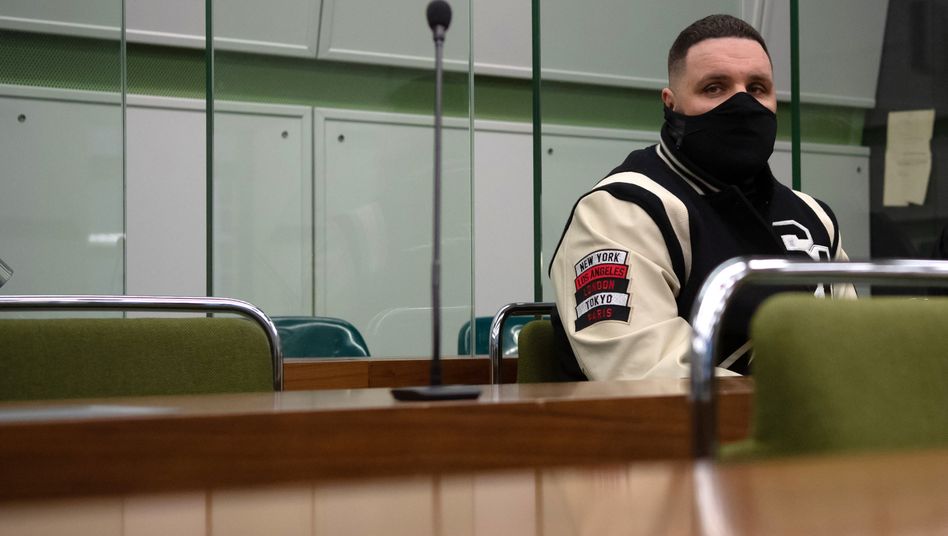 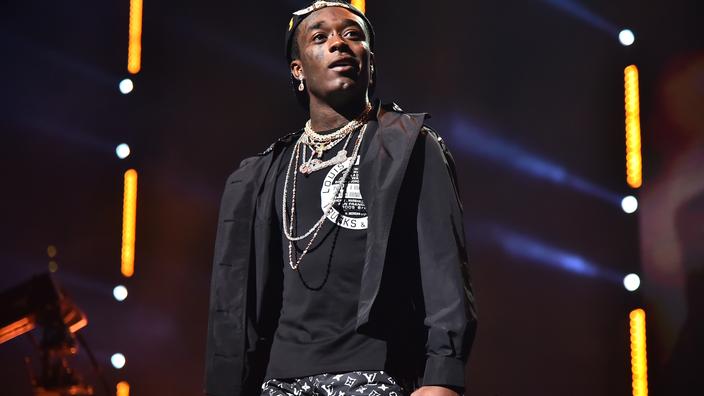 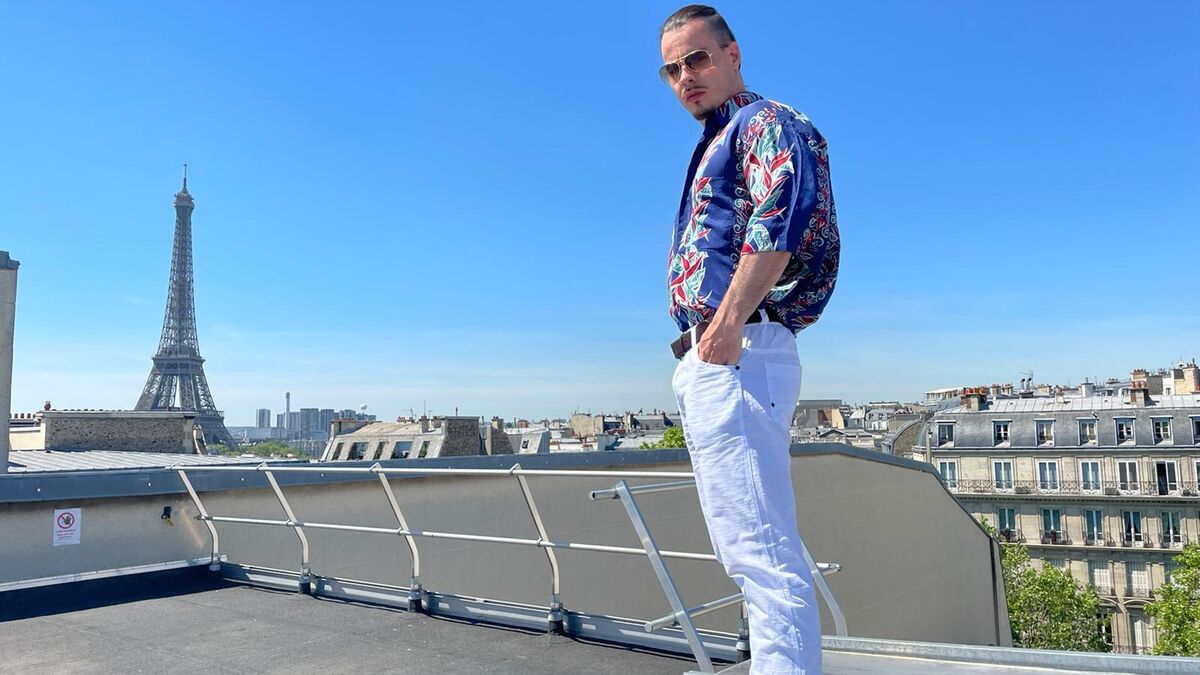 "We were looking for a mysterious place": for a clip, the rapper 4 Sang makes Seine-et-Marne his garden