The RKI reports 842 new infections and 16 deaths. As the second country in the world, Brazil mourns more than 500,000 corona deaths. Moscow reports a new high in infections. The overview 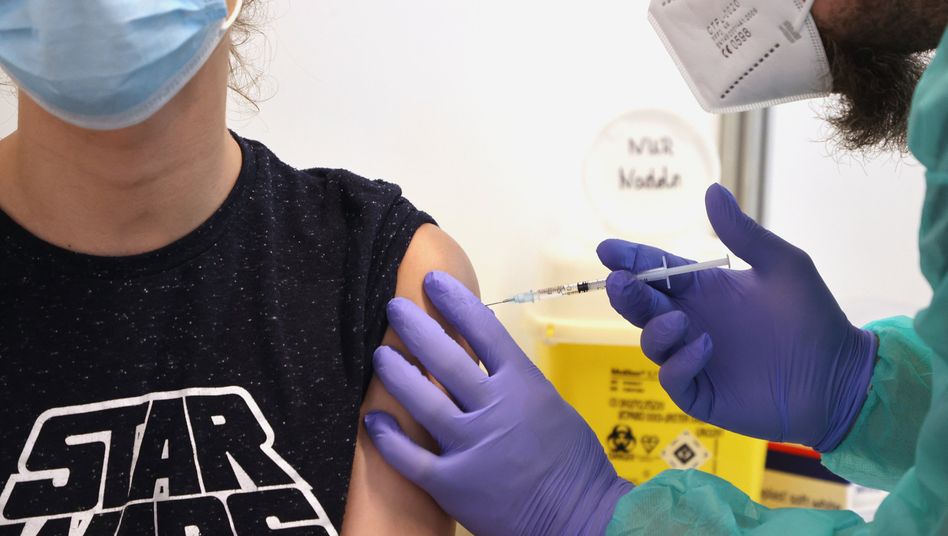 Corona vaccination in Weimar: A 14-year-old gets his first dose

for corona tests, Germany's pharmacies want to limit their range. Because the number of fully vaccinated is increasing and infection protection rules have been relaxed, the need for tests is decreasing, said a spokesman for the Abda pharmacists' association in Berlin. He also pointed out that the federal government pays less than before. "It is

no longer economical to carry out the tests

for a number of pharmacies

." The range of tests will therefore probably be getting smaller step by step. Alongside private companies and state institutions, pharmacies are among the most important test center operators.

According to Abda estimates, around 20 to 25 percent of pharmacies offer so-called citizen tests - that is, rapid tests that are free for consumers and paid for by the federal government.

Originally, the pharmacies, like all other providers, received up to 18 euros per antigen test carried out, now the federal government only pays up to 12.50 euros.

In the corona pandemic, testing in the spring was a key to ensuring that people with a negative result could visit restaurants or stores.

However, the number of infections is now so low that loosening takes effect and a visit to a restaurant or shopping is permitted even without a test result.

In addition, fully vaccinated people are exempt from test requirements.

New corona infections in Moscow rise to a new high

In Moscow, a new high was recorded for new corona infections on Saturday.

were reported from the Russian capital

- three times as many as two weeks ago. Behind the surge, which threatens to overload Moscow's hospitals, is the highly contagious

the virus. Deputy Mayor Anastasia Rakowa announced that the number of hospital beds would be increased from 17,000 to 24,000 in the next two weeks.

Russia is currently one of the countries hardest hit by the corona pandemic.

Nationwide, 17,906 new infections and 466 deaths were recorded on Saturday - a new high since mid-March.

The number of infections is increasing particularly in the metropolises of Moscow and St. Petersburg.

More than half of the new infections reported nationwide occurred on Saturday in the capital with its around twelve million inhabitants.

According to its own statement, the federal government sees the need for FFP2 masks for children. This emerges from the answer from the Ministry of Labor to a Green inquiry that has been submitted to the German Press Agency. In agreement with the Federal Ministry of Health, the Federal Institute for Drugs and Medical Devices has therefore

standardization of an infection protection

at the German Institute for Standardization

, which should also take into account masks in child sizes.

criticizes that this is only happening now.

»It is a poor testimony that after 16 months of the corona pandemic there are still no specific FFP2 masks for children on the market.

Children are not little adults, so it is shocking that there is insufficient research and development in this area, ”she said.

The FFP2 mask requirement in schools has been lifted, but many children wear adult-oriented masks on buses and trains.

Over half a million corona deaths in Brazil

As the second country in the world, Brazil has more than half a million corona deaths to complain about.

In the largest country in Latin America,

related to the Covid-19 disease

have so far been

registered, as the Ministry of Health in Brasília announced on Saturday.

So far, there have only been more corona deaths in the United States, with just under 602,000 victims.

infected with the coronavirus

Around 80,000 new cases are currently being added every day.

So far, almost 30 percent of Brazilians have received a first dose of vaccine, around 11 percent are fully vaccinated.

The government of the right-wing President

played down the pandemic from the start and braced itself against tough exit restrictions with reference to the economic consequences. Most recently, Bolsonaro also questioned the point of vaccination. A parliamentary committee of inquiry is now examining the head of state's crisis management in the pandemic. On Saturday there were

in numerous cities in Brazil

"We have more than 2,000 deaths a day," said the 21-year-old student Tita Couto, explaining her participation in the demonstration in São Paulo.

"We have lost more than 500,000 people to a disease for which there is a vaccination," she added, referring to Covid-19 and the sluggish corona vaccination campaign in her home country.

"Bolsonaro, listen to the people," she called on the far-right head of state.

Belgium prohibits entry of non-EU citizens from the UK

To protect against the further spread of the more contagious Coronavirus variant Delta, Belgium prohibits non-EU citizens from Great Britain from entering the country. The measure will take

, said the spokesman for the Ministry of Health in Brussels, Jan Eyckmans. A total of 27 countries are affected by the tightening of the entry rules, with the exception of Great Britain and Georgia, all of them are outside Europe.

Due to dangerous virus variants

, the rule already applies in South Africa, India and Brazil that only EU citizens or people with a right of residence in Belgium are allowed to enter the country. EU citizens entering Belgium from these countries must comply with strict quarantine requirements and undergo corona tests before they are allowed to move freely. Exceptions to the entry bans for non-EU citizens are only available for diplomats and employees in the transport sector.

In Great Britain, the virus variant Delta, which was initially discovered in India, has spread. The number of new infections every day in the United Kingdom has therefore increased recently. For this reason, the British Prime Minister Boris Johnson postponed the lifting of the last corona restrictions in England, originally planned for next Monday, by four weeks last Monday. 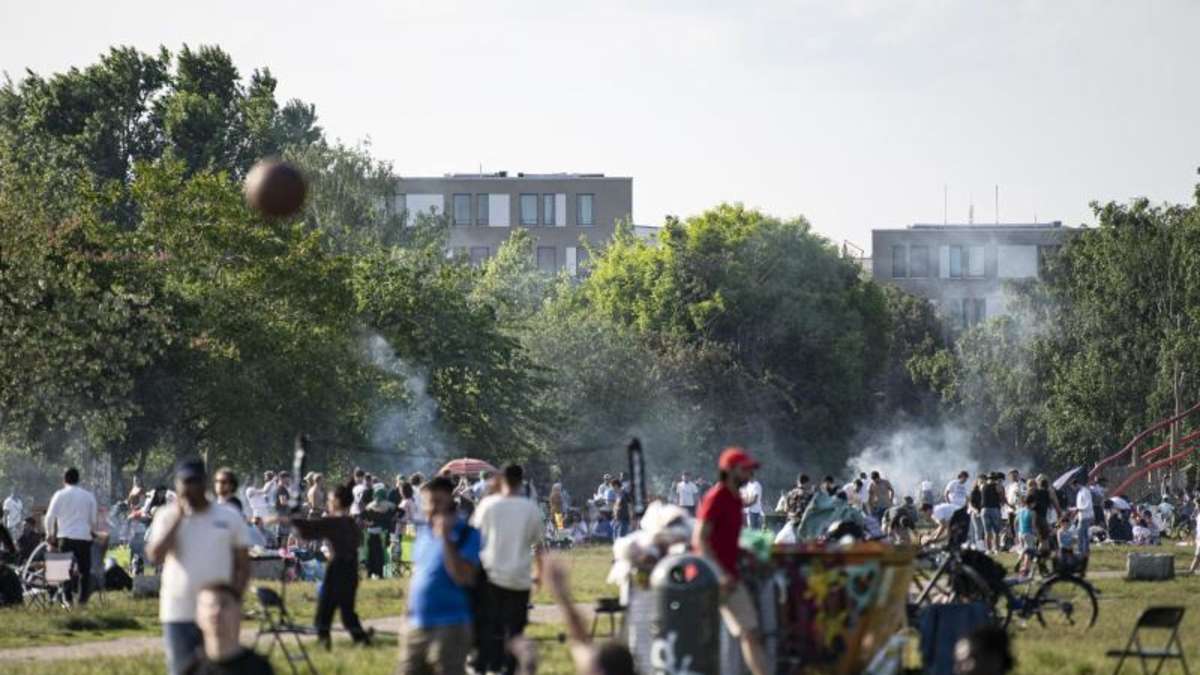 For the first time since August, fewer than 500 new infections 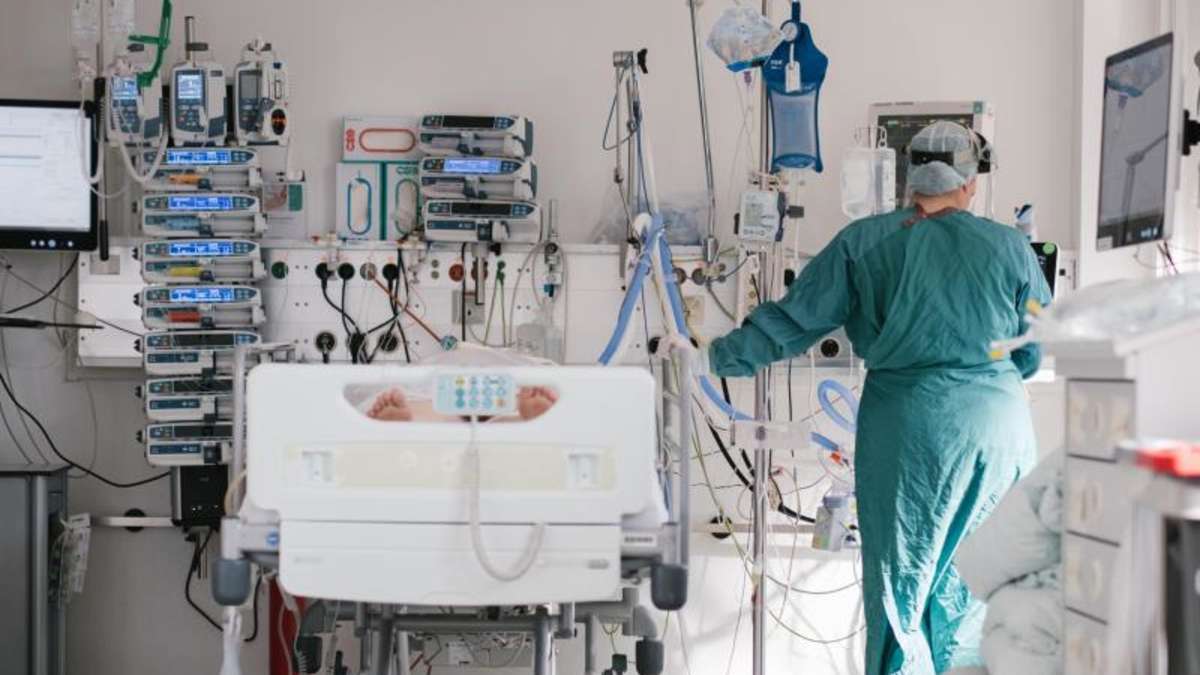 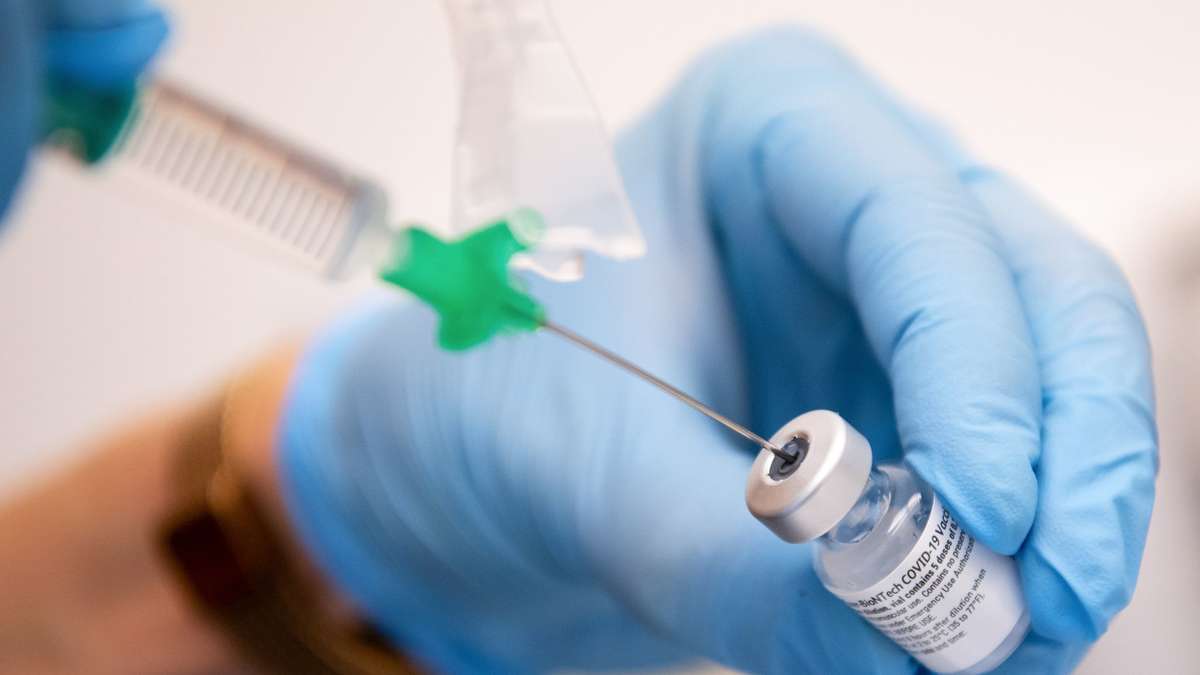