The Egyptian who attacked Sentinel soldiers at the Carrousel du Louvre in 2017 is on trial this Monday in Paris. His well-inserted profile has

In the long list of attacks committed or thwarted on the territory, this one is not the least intriguing.

On February 3, 2017, shortly before 10 a.m., Abdalla El Hamahmi threw himself into a patrol of four soldiers from Operation Sentinel, in the underground gallery of the Carrousel du Louvre.

One of them is hit in the skull but his injuries are fortunately superficial.

Seriously injured by the fire in reply, the author of the attack comes out of it.

His trial opens this Monday, June 21 before the Special Assize Court in Paris.

If the investigation revealed the thoroughness with which this son of a good family had prepared his gesture, the inner springs of his radicalization remain mysterious.

The investigations made it possible to retrace his course.

Abdalla El Hamahmi reserves his hotel in June 2016. He chooses a prestigious establishment close to the Champs-Élysées.

Established for three years in the United Arab Emirates, where he holds a job as sales manager in a company specializing in environmental consulting, he pretends to be a tourist trip.

Married and father of an infant, he travels alone.

Was he considering an attack using a Hummer?

Married and father of a child, Abdalla El Hamahmi was commercial director in the United Arab Emirates.

Two days after his arrival, he went to a gunsmith in the 2nd arrondissement.

He is specifically looking for a kukri - a curved Nepalese knife - from the “Extrema ratio” brand.

Not having this model in stock, the seller directs him to another shop in Bastille where the Egyptian goes in the afternoon.

The next day, January 29, he went to the Louvre for the first time for a guided tour. The speaker recalls a smiling visitor who asked her only one question: whether Egyptian antiquities had been stolen by Napoleon during his campaign. Four days later, he again appears in front of the entrance to the Carrousel du Louvre. For the examining magistrate, there is little doubt about premeditation. In the meantime, he bought three spray cans.

The investigation also revealed that before his departure, the law graduate had made multiple attempts to hire a Hummer for a day in the capital.

Was he planning to carry out an attack using this powerful vehicle?

He disputes this, explaining that he wanted to take photos to publish them on social networks.

But for the examining magistrate, his opposition to the presence of a driver is more than suspicious.

On the day of the incident, Abdalla El Hamahmi entered the Carrousel du Louvre at 9.45 a.m. At the top of the stairs, he retrieves his two knives - previously sharpened - in his backpack then comes face to face with the Sentinel soldiers, a weapon in each hand. Despite the summons, the Egyptian rushes at one of the soldiers and hits him above the ear. While on the ground, hit six times, he still tries to strike, constantly shouting "Allah Akbar". When a policewoman approaches, he mimics a throat-cutting gesture. So that she goes away for fear that she will finish him off, he will explain. The soldiers are convinced that he wanted to attack civilians but that he was surprised to find them.

During his custody, Abdalla El Hamahmi claims his adherence to the theses of Daesh but claims to have acted in a personal capacity.

Basically, he explains that he actually intended to oppose France's participation in the coalition in Syria but by degrading works with his spray cans.

In short, an artistic attack: "I wanted to cause material damage to the Louvre because it represents a symbol for France and for the French army and therefore it would have made them think," he maintains.

Attack at the Louvre: "We heard the sirens and we were confined"

Faced with the examining magistrate, the assailant reconsidered his attraction to the ideology of the Islamic State. The investigation, however, brought to light several clues about his radicalization. On the day of the attack, he notably published several jihadist tweets, including a quote from a Daesh spokesperson. Above all, at the end of the investigation, the magistrate recovered a video on which the Egyptian pledges allegiance to Abu Bakr Al Baghdadi, the Caliph of ISIS. The film was shot in Paris probably on the day of his arrival. "I announce the good news to the Emir of the Believers, may Allah keep it, for there are thousands of us responding to the call of the Islamic State (...) With the permission of Allah, you will see something something that will satisfy you (…) ”, he claims. A "manufactured" video, he defended himself.

Son of an Egyptian police colonel

The lack of cooperation from the Egyptian authorities and the very partial return of the requests formulated to the Emirates did not, however, make it possible to delve into the personality of this son of a colonel of the Egyptian police, perfectly inserted and endowed with a good situation.

"The will to commit a spectacular act in the face of the world is not compatible with the existential serenity that he puts forward", observes the psychiatrist Daniel Zagury in charge of appraising him and who qualifies his case as "enigma" .

The Assize Court has four days to form an opinion.

"Our client has undergone a particularly difficult detention but he intends to express himself on all his facts which are reproached to him", entrust his lawyers Mes Matthieu Chavanne and François Gagey. 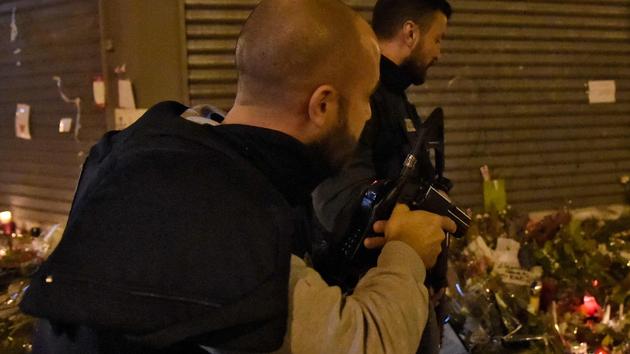 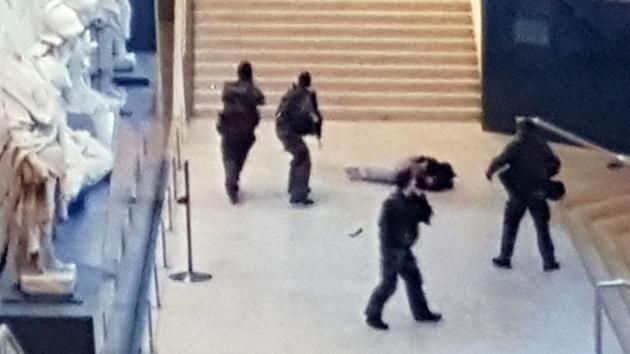 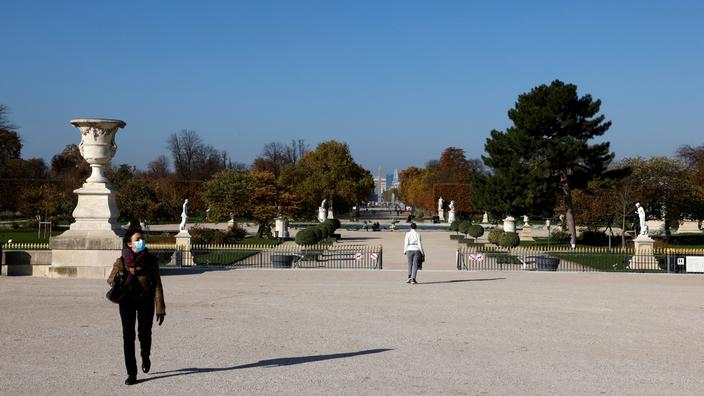 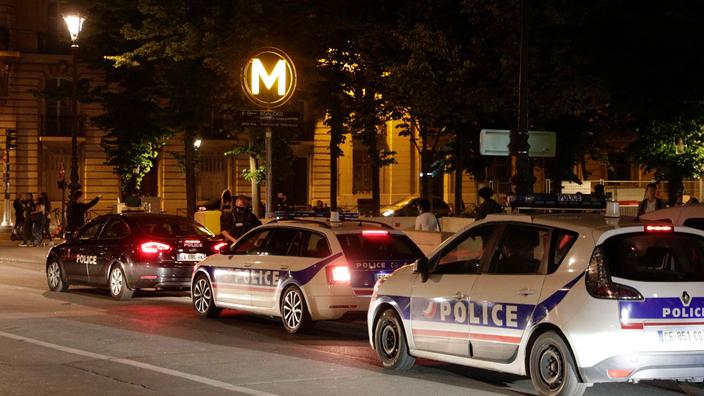 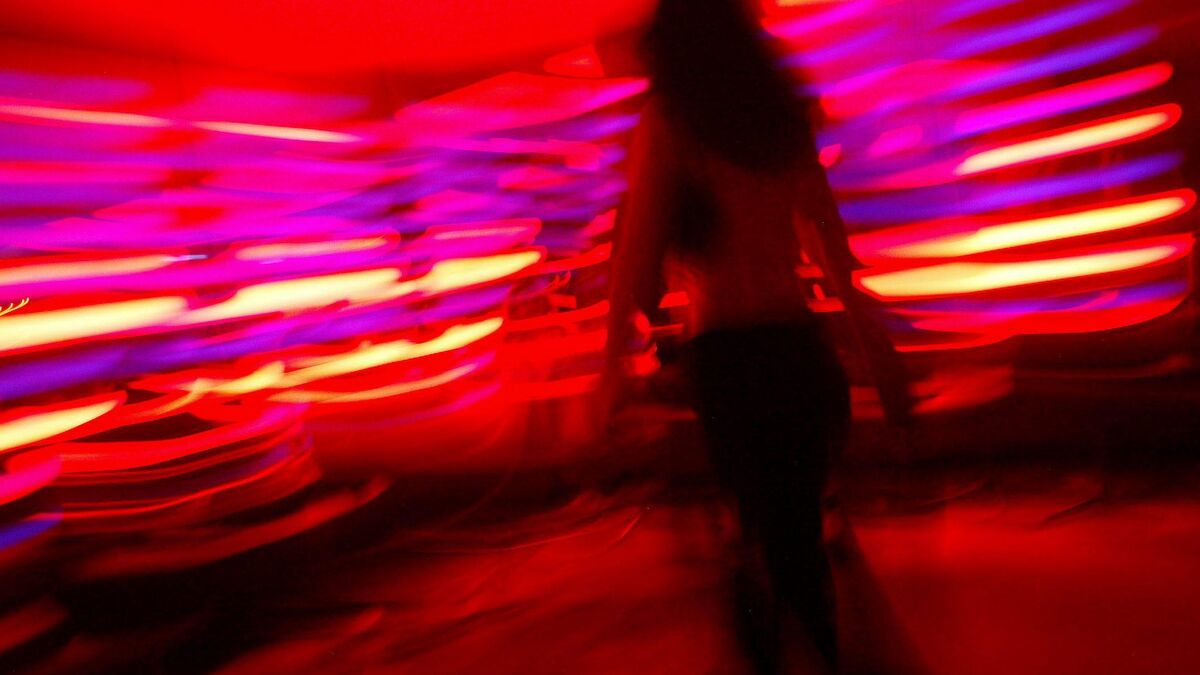 In Paris, young people brave the curfew for a fourth consecutive evening, a person arrested 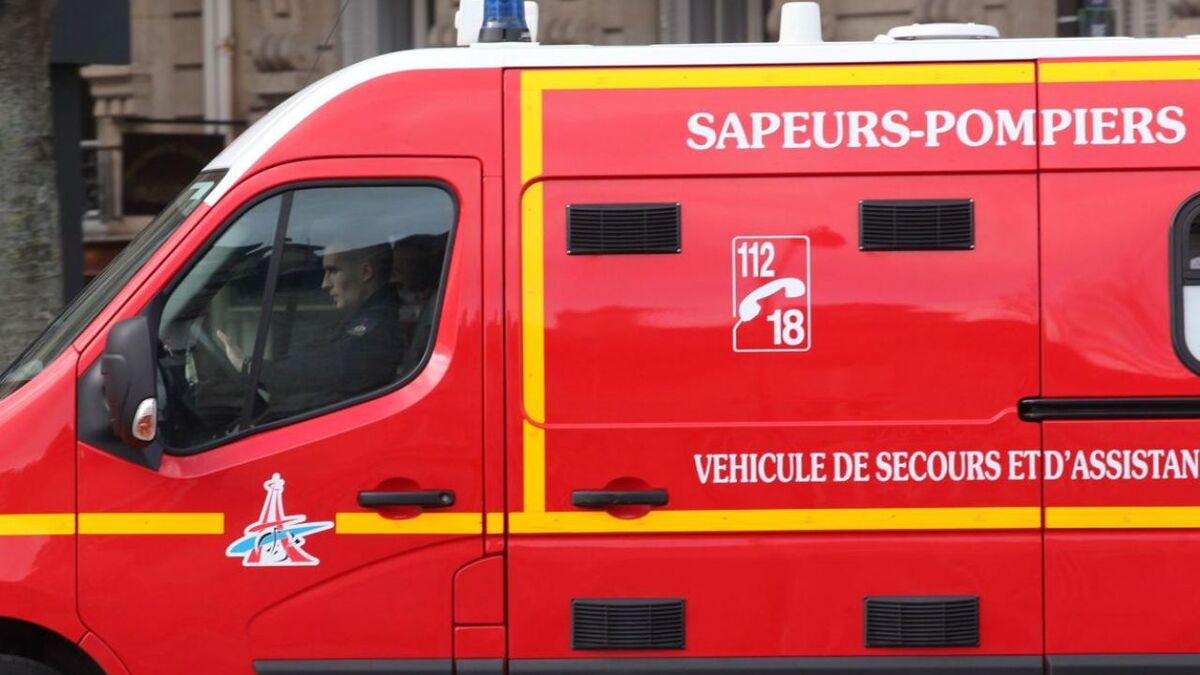 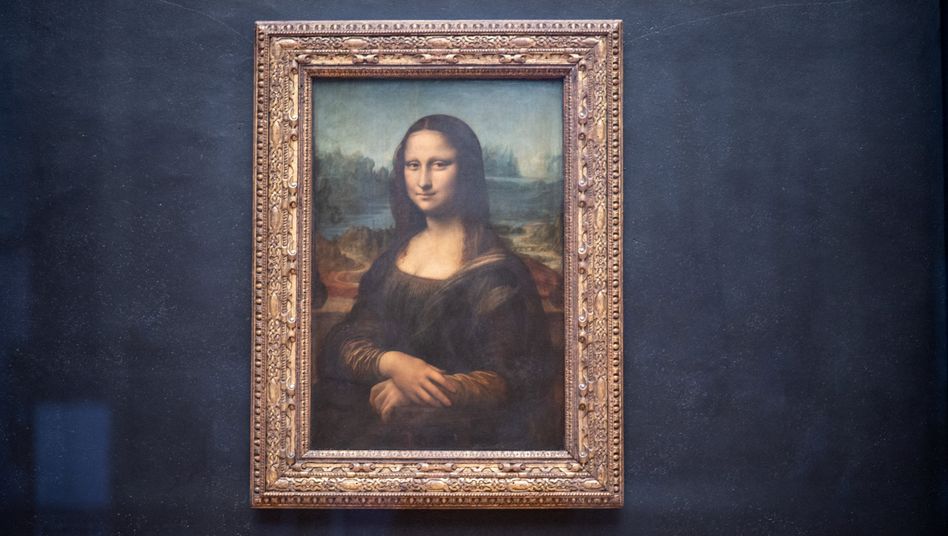