Road 1 has two speed sections, one of 110 km / h and one of 90 km / h, but the police focus enforcement on the slower one, where people tend not to pay attention to speed

Economic policing: This is how the speed reports became a money machine

According to the data, it seems that the focus of speed enforcement on Highway 1 is driven by cost-benefit considerations and becomes an economic model rather than one of life-saving policing.

You can tell all kinds of stories, but the bottom line is that what's happening on Highway 1 simply points to this: the traffic police's enforcement policy is biased for economic reasons and is not just meant to reduce the number of injured and killed on the road.

Data recently released by Success Association under the Freedom of Information Act reveals that police enforce speeding only on a particular section of Highway 1, where the maximum driving speed is 90 km / h, while in other parts, the speed limit is 110 km / h.

What really causes accidents on Highway 1?

Adv. Eliran Blutman: "Zero rate, of up to 2 percent of all road accidents, occurred due to speeding" (Photo: PR)

The statistic, which is not flattering to say the least to the police, obliges it to respond, and it wrote, among other things, that: " For road accidents. "

The response is legitimate and necessary in light of the shocking reality on Israeli roads, but it encapsulates two built-in failures that complement each other.

First, countless studies, including by the Central Bureau of Statistics, state that a zero rate, of up to 2 percent of all road accidents, occurred due to speeding.

According to data from the Green Light Association based on CBS data: between the years 2018-2020, there were 264 road accidents on Road 1 (98 km) in which 667 people were injured, of whom 17 people were killed, 89 people were seriously injured and 561 Humans were lightly injured.

How many of the accidents occurred in the section where the Israel Police focuses its enforcement efforts?

Some argue that the presence of police officers on the side of the road produces a certain deterrent, so why not place them in the dangerous section?

According to the police, a driver who has caught a police officer standing on the side of road number 1 with a portable speed trap will maintain the speed limit that is also allowed on the next road he will drive.

The problem is that this is a wrong premise.

Over time, its power decreases.

This is because at the beginning of the intervention, the chances of capture and sanction are perceived as particularly high: people respond quickly to the intervention.

There is an initial deterrent that results from the fact that at this point the offender is operating under conditions of uncertainty as to the real risk that will be perceived and as to the future.

The hundreds of millions of shekels that the public pays for speeding offenses constitute a significant revenue engine, which finance officials have had a hard time giving up in the past, let alone in the days to come and in the coming years.

The corona crisis left the State of Israel with a debt of almost a trillion shekels.

Even the innocent among us, do not think that the state will give up this bonanza.

And how fat is this bonanza? In the years 2012 to 2016, the state coffers 'revenues from traffic fines alone amounted to about 900 million, not including revenues from parking reports - which went into the local authorities' coffers. Processing the data shows that in second place in the list of reasons for the traffic report, is the speeding offense - with close to 100,000 reports in 2016 and a share of 16% of all reports. Itself as a factor in reducing the number of accidents, but in practice, the data tell a different and unfortunate story: despite all enforcement efforts including the placement of the A3 speed camera system, in recent years there has been a minor decrease in road accident victims. Per person, while in 2019, their number stands at 2,394.The number of fatalities also did not decrease significantly: in 2016, 377 people lost their lives in accidents and in 2019 - their number stands at 355.

Incoming Minister of Transport Meirav Michaeli, will demand a change in priorities?

So how do you proceed from here?

Apparently, given the depth of tax collection (through reports), of speeding offenses, the current policy will not change and the police will continue to enforce speeding offenses, in my estimation more so, regardless of the frequency of accidents on that section of road, but depending on revenue reporting potential.

Does the new Minister of Transportation, Ms. Meirav Michaeli, have the courage to knock on Omar Barlev's desk and say that the conception has been proven wrong?

The author is an expert in traffic law

The new vehicles of the traffic police, will make a change or will continue or the existing situation?

Response from Erez Kita - CEO of the Green Light Association:

Highway 1 is a major highway that carries hundreds of thousands of vehicles every day and changes in the speed limit are not only frequent, not only contributing to road safety but causing confusion among drivers. Many studies have shown that speeding or road congestion is directly linked to road accidents According to the police, this is the leading cause of fatal road accidents in Israel. Therefore, the way to reduce road accidents caused by speeding is to focus on enforcement in those places where there is a direct link between speeding and road accidents. Vehicle speed and not with the aim of catching the drivers after the offense.Effective enforcement is one that produces deterrence which prevents the traffic offense therefore the focus should be on the red road sections from multiple accidents.The traffic police lack hundreds of vehicles that will operate on the roads and on the multi-accident routes, and therefore the police presence on the roads must be strengthened in order to deter drivers from endangering the lives of all of us. "

Aggressive policing is not the solution to violence. Start investing in Arab citizens - Walla! news

In line for groups: The Ministry of Sports will finance the costs of policing and security on the courts - Walla! sport

Injury to criminal organizations' pockets and reduction of foot policing: the plan of the incoming commissioner - Walla! News

This is how the Corona ran the Israelis into the used car market - Walla! vehicle 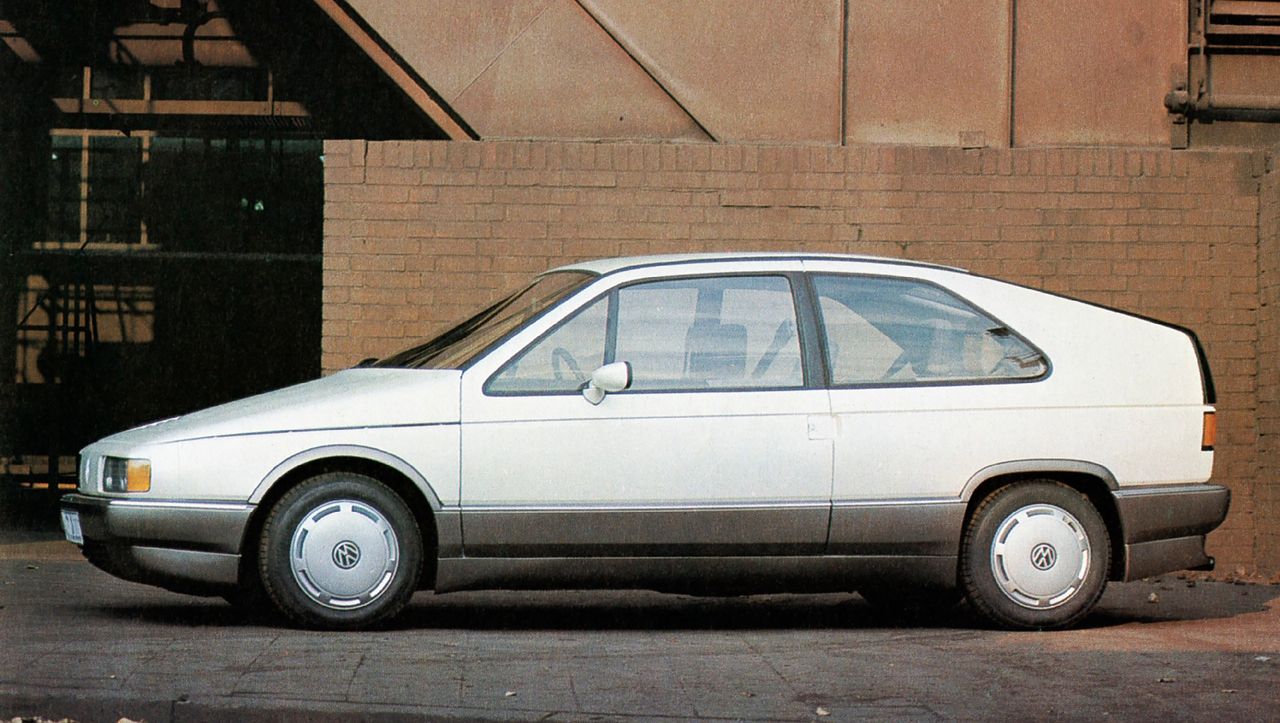 VW Auto 2000: The car that Germany wanted to use to defeat oil crises