One of the most complete photo galleries of newborn stars is ready, immortalized in the first moments of their ignition, like cosmic fireworks: it is the result of research based on images detected with ESO telescopes (ANSA) 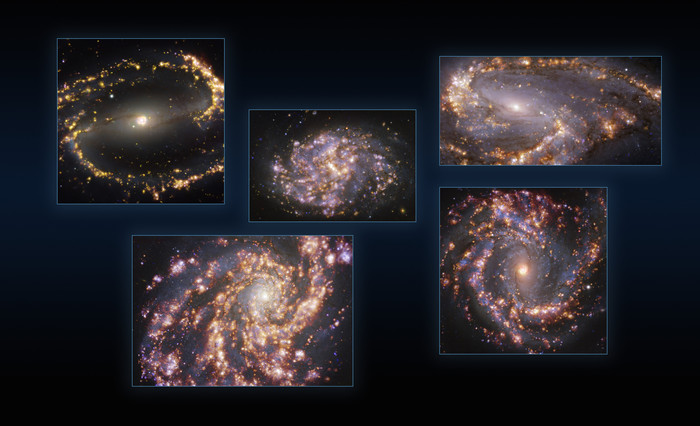 One of the most complete photo galleries of newborn stars is ready, immortalized in the first moments of their ignition, as cosmic fireworks: it is the result of research based on images detected with the telescopes of the Southern European Observatory (ESO) and conducted by an international research group in which Italy participates with the National Institute of Astrophysics (Inaf).

Using the Vlt (Very Large Telescope) and Alma (Atacama Large Millimeter / submillimeter Array) telescopes it was possible to take an important step forward in the mechanisms that lead to the birth of stars.

We know that stars are born from the aggregation of large clouds of gas, but it still remains a mystery what happens when the stars 'trigger' and how the various stars influence each other. Precisely to try to understand these aspects, a large campaign of observations has been launched focused on the galaxies closest to us, in particular in the sectors where new stars are born: "for the first time we are observing single 'units' of star formation", he said Eric Emsellem, ESO astronomer in Germany and one of the leaders of the Physics at High Angular Resolution in Near GalaxieS (PHANGS) project.

"We can directly observe the gas that gives life to the stars, we see the young stars themselves and we see their evolution through the various phases." A project that for now has made it possible to map about 100 thousand 'embryos' of stars in over 90 different galaxies, producing the largest catalog of data on forming stars in the nearby universe. "For the first time - explained Francesco Belfiore, a member of PHANGS and of the Inaf Arcetri Observatory, we were able to have such a complete view, taking images clear enough to see the individual clouds, stars and nebulae that indicate the formation of stars ". 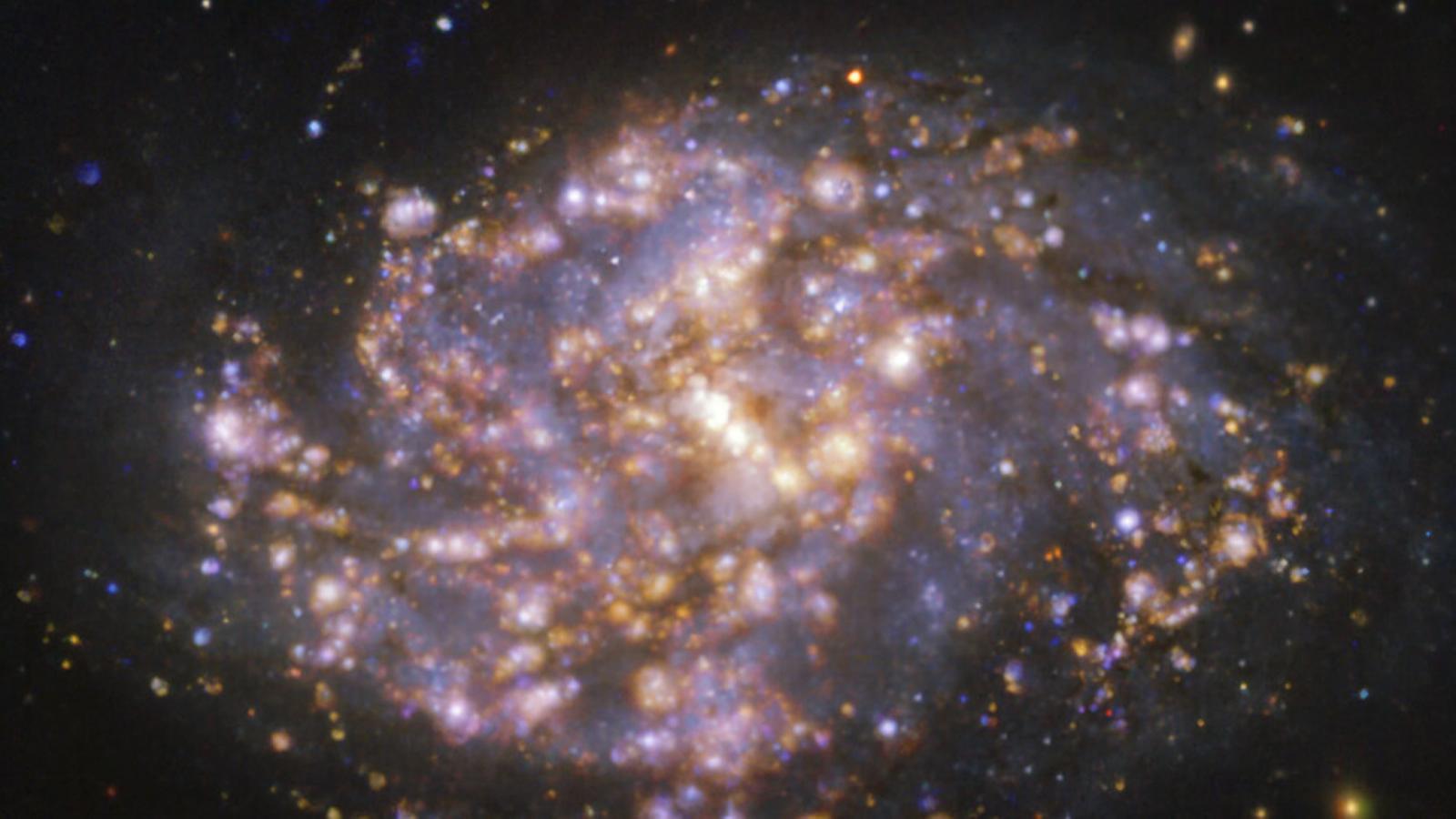 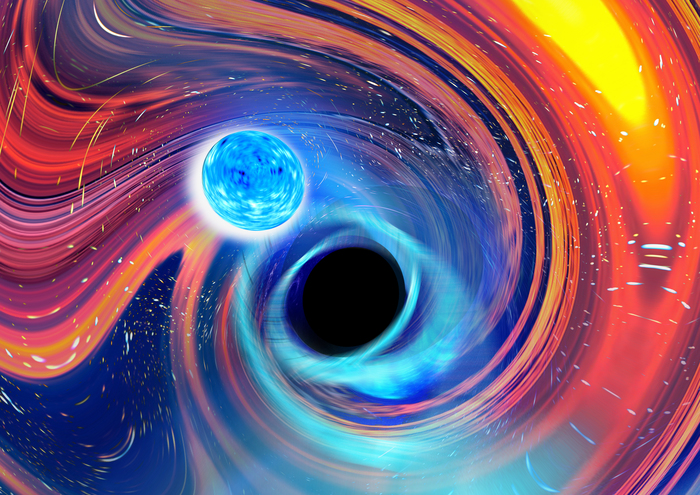 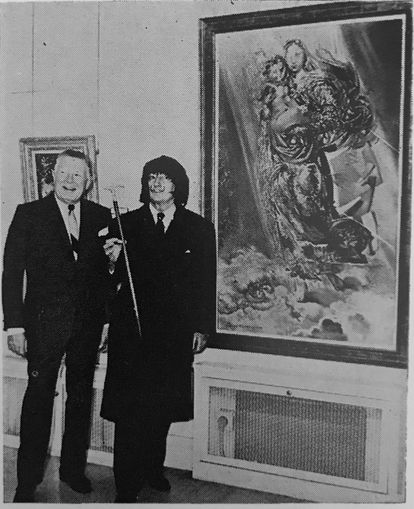 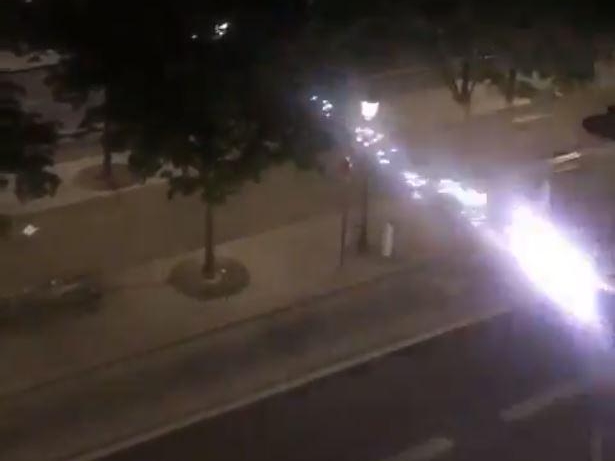 VIDEO. In Stalingrad, "when we call the police, they tell us that there are too many drug addicts, it is impossible to come"