Corona crisis: According to the RKI, the seven-day incidence is increasing, especially among 15 to 34

The Delta variant clearly dominates in Germany. Young people in particular are driving up the incidence. But it looks relaxed in the hospitals. The RKI weekly report at a glance. 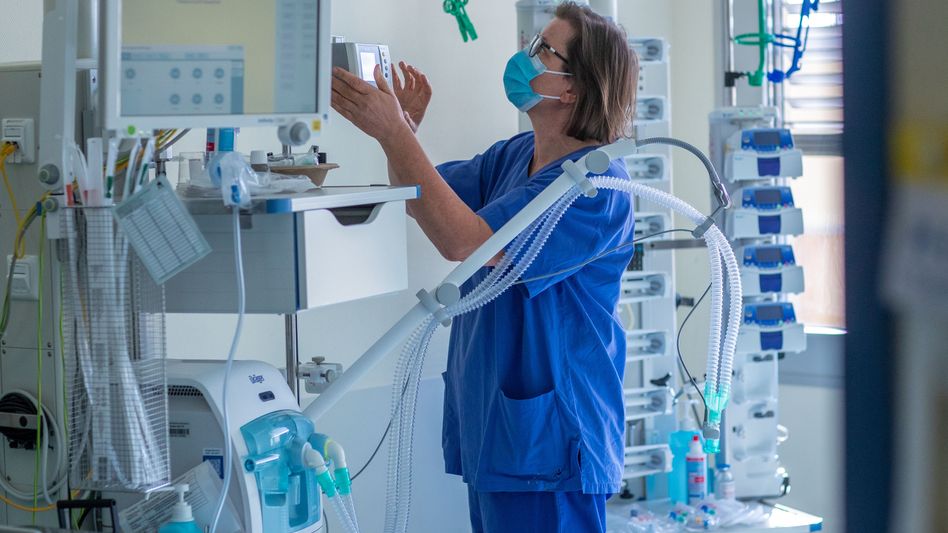 Germany urgently needs to prepare for a more severe corona situation in autumn and winter.

This emerges from a paper that the Robert Koch Institute (RKI) published on Thursday.

In addition, the house has published a detailed report on the current virus situation in Germany.

According to the RKI, the increase in the seven-day incidence has so far mainly been observed in people between the ages of 15 and 34.

While the values ​​in the groups aged 60 and over changed only minimally and at a very low level in the past few weeks, the RKI recorded relatively strong increases for younger people.

The most important data at a glance: 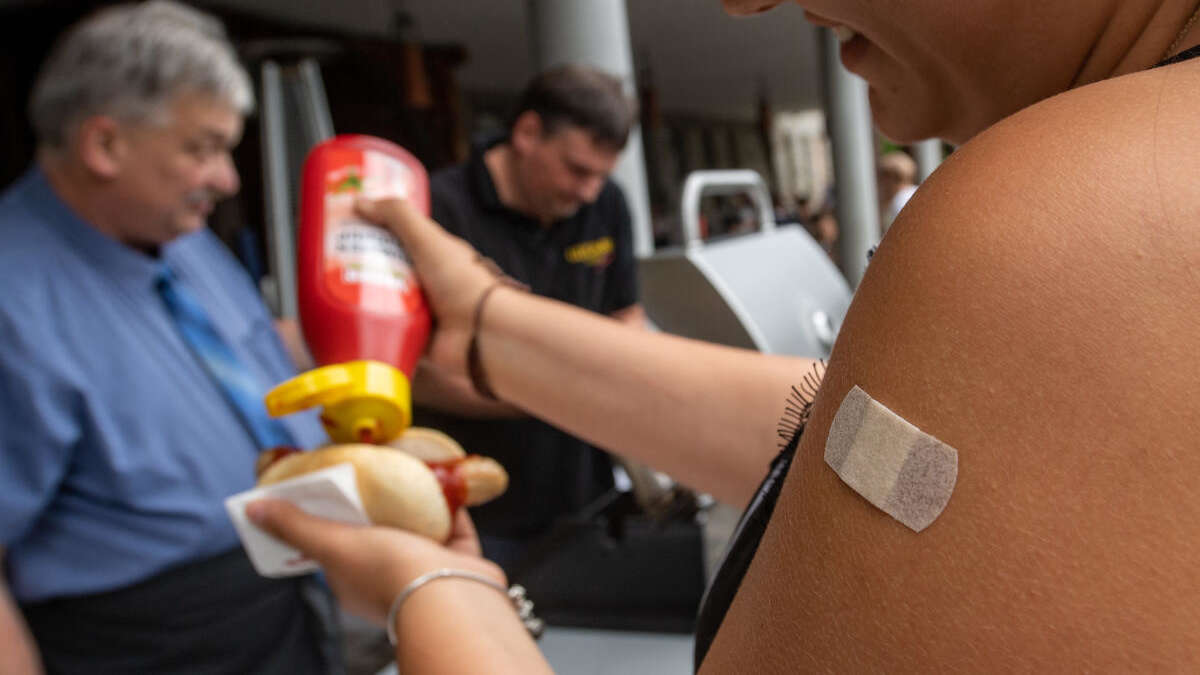 Corona in Germany: Incidence increase, especially among younger people - but tendency also in other age groups 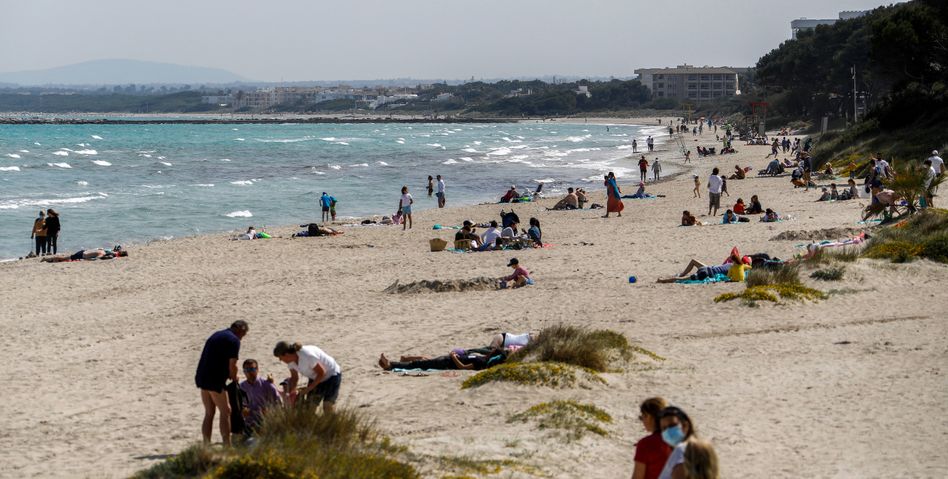