Faced with the hot weather, the United Arab Emirates decided to "seed" the clouds by sending them electric shocks using aircraft.

The Gulf country has been studying “

a method that involves injecting different substances into nimbus and other cumulus clouds to influence their precipitation.

A complex process that the UAE National Meteorological Center has successfully mastered.

Read also: Natural disasters: "We are already facing the consequences of climate change"

The objective of the process is, above all, to lower the very high temperatures which weigh on the city of Dubai: this Friday, the mercury there reached 43 ° C.

This type of artificially induced downpour could also be beneficial for agriculture in times of drought.

But cloud seeding is not for the moment a miracle method, as reported by our colleagues from franceinfo: researchers can neither control the duration nor the intensity of precipitation.

As Dubai is not used to the rain, some highways have also been submerged.

Should we expect such weather modification technologies in the West?

Probably, since the United Arab Emirates have been collaborating for several years on the file with the University of Reading, in the United Kingdom. Weather in Bavaria: continuous rain in the south and thunderstorms in the north - flooding threatens 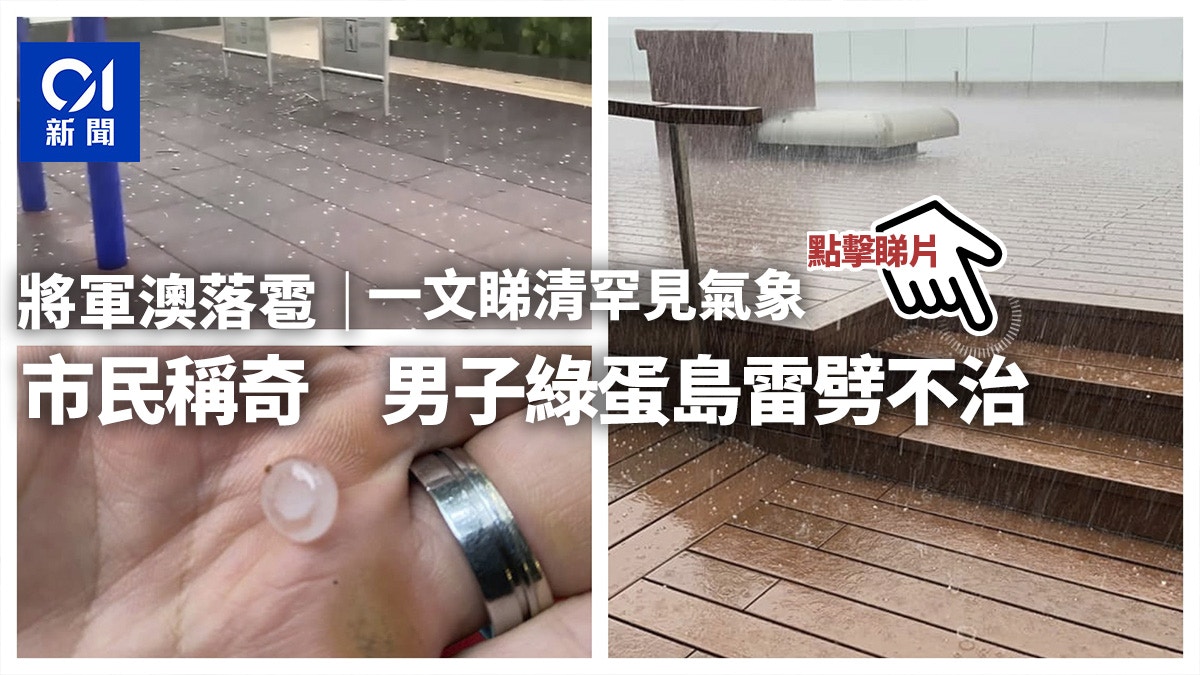 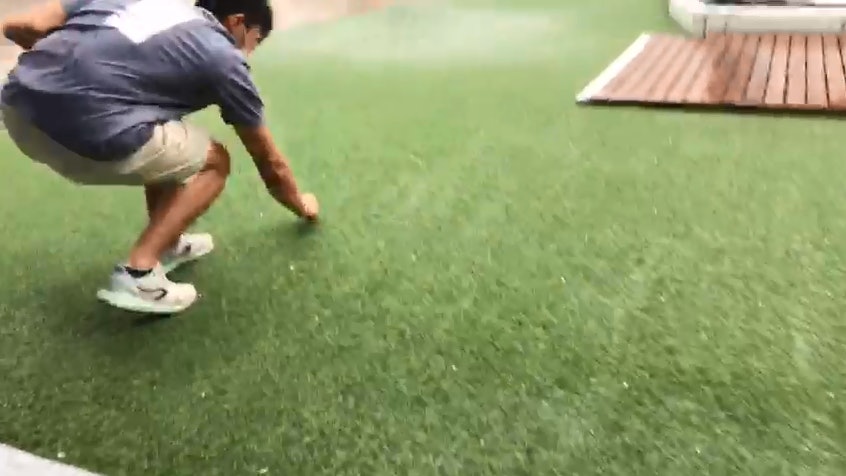 Hail in Tseung Kwan O | Suntech's hail is like rain, the citizens are amazed: the sound is really a drop