How do mRNA vaccines like those from Biontech and Moderna work? Researchers have now examined in detail the response of the various components of the immune system. 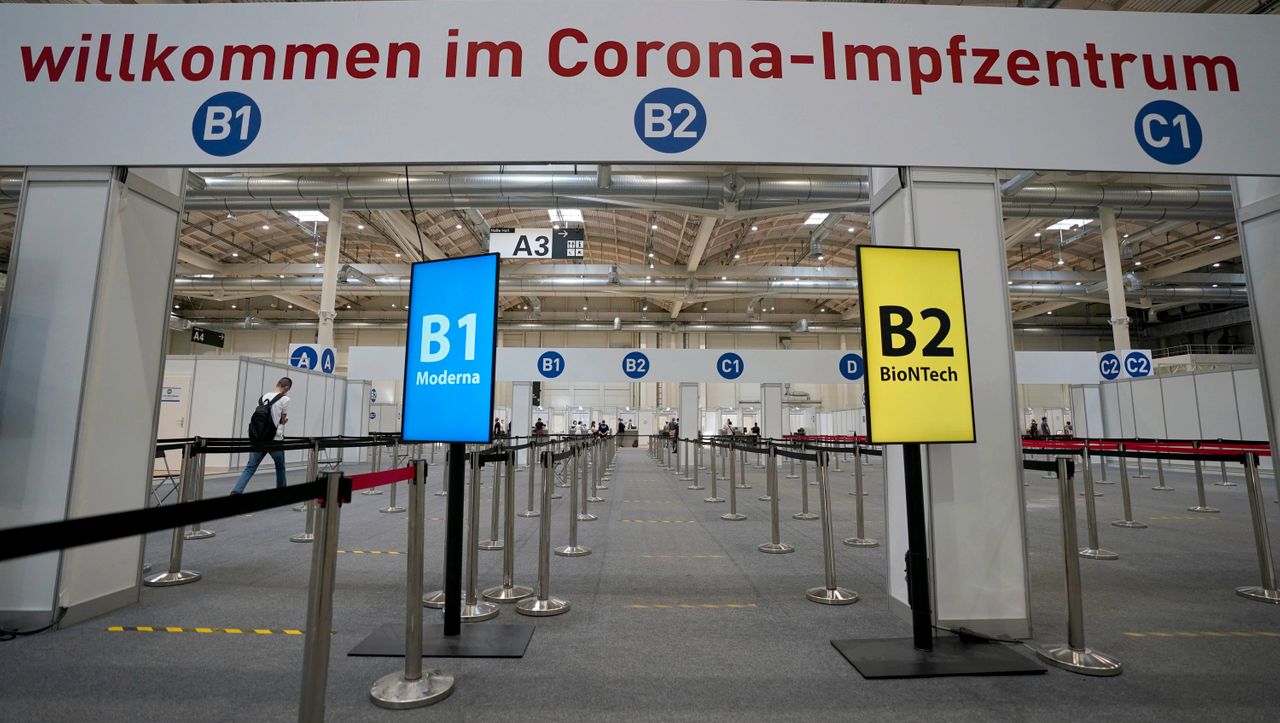 The incidences are low, many vaccine skeptics wait until more is known about the corona vaccines before getting vaccinated.

Many opponents of vaccinations are particularly suspicious of the mRNA vaccines from Biontech and Moderna - the first of their kind for use in humans.

Others who do not come to the vaccination center have already been vaccinated, but they mess with the second dose because their vacation is booked.

In fact, it has so far been unclear why mRNA vaccines are particularly effective at protecting against Covid-19 - and why you have to be vaccinated twice to protect against the notorious Delta variant.

But now researchers at Stanford University have published a study in the journal Nature that describes in detail the reaction of the individual components of the immune system to the two Biontech injections and explains, among other things, why the second dose is so important for the sustainable one Immune protection is.

The scientists took blood from 56 volunteers several times before and after the vaccinations and examined antibodies as well as immune cells and messenger substances. As expected, the number of antibodies against Sars-CoV-2 increased significantly after the first vaccination, but even more after the second. The second injection also activated two parts of the immune system that only played a subordinate role in the first: T cells specifically directed against the virus and the so-called innate immunity, which can react faster to invading pathogens, but at the same time a more unspecific and therefore broader one Provides protection.

The researchers were particularly surprised that a certain subgroup of so-called monocytes, which are part of the innate immune system, was found in the blood a hundredfold after the second vaccination dose.

This cell type offers protection against very different viruses, possibly also against the delta variant (against which the vaccination protection is weakened, but still exists) - and perhaps even against new variants that will only appear in the future.

It's just like this: vaccination is our only exit strategy from the pandemic.

It is important that we use them.

1. When was the cell discovered?

2. When were the blood types discovered?

3. When was the first time a virus was made visible under the microscope?

is one of 13 more than 2000 year old animal mummies from the Allard Pierson Museum in Amsterdam that have now been examined by computed tomography at an Amsterdam university hospital.

In addition to five birds, the researchers also pushed two mummified cats and three fish as well as a mouse, a scarab and a crocodile into the tube.

Previous CT examinations of mummies had provided insight into dissection techniques and the causes of death.

net jobs would be created worldwide by 2050 in the energy sector if the climate target of significantly less than two degrees warming were met.

This is what researchers at the European Institute on Economics and the Environment calculated.

84 percent of all then 26 million jobs in the energy sector would be in the field of renewables, 11 percent in the fossil sector and 5 percent in nuclear power.

If the current climate policy were maintained, the number of jobs would only grow by 3 million.

How humpback whales benefit from Corona

Health expert Devi Sridhar on the complicated way back to normal

b) The English physicist and naturalist Robert Hooke discovered the cell in 1667 when he examined cork with the help of a microscope.

c) The Austrian-American physician Karl Landsteiner discovered in 1900 that there are different blood groups. In 1930 he received the Nobel Prize for this.

a) The Hamburg doctor and microbiologist Enrique Paschen succeeded in making smallpox viruses visible in a light microscope as early as 1906, because these viruses are unusually large. Effectiveness of the corona vaccination: If you exceed this weight, you risk poorer vaccination protection