Crash test with children on the bike: impressive pictures

Parents like to chauffeur their children by bike. But how safe are cargo bikes, bicycle seats or trailers? The ADAC has now tested that. Impressive pictures from the crash test hall. 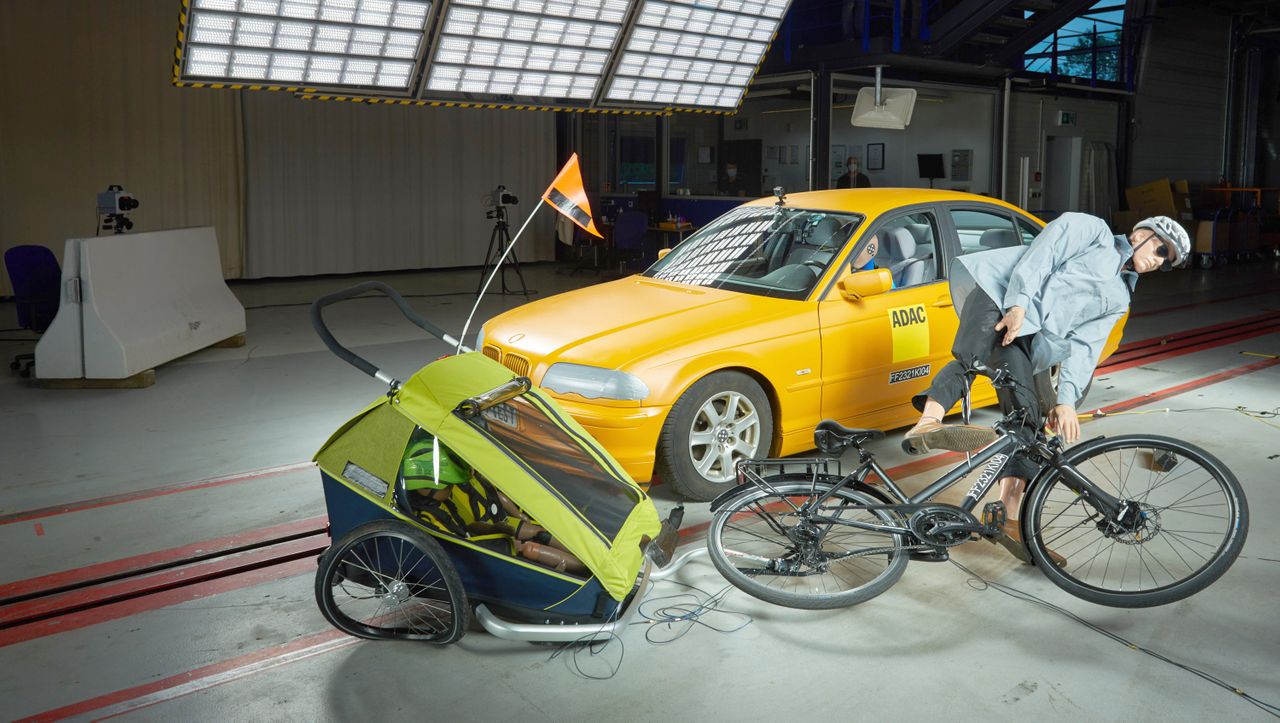 Take small children with you on your own bike.

How safe is it?

Imitated attempts that no parent likes to watch.

But they are revealing.

Because: bicycle seat, trailer or cargo bike - there are several ways to transport the youngsters by bike.

The ADAC has now tested this.

The experts simulated an accident in which a car collided with various transport systems at 30 kilometers per hour.

»We looked at the so-called backpackers.

There the children sit behind the driver, then the so-called "Long John", there is this transport tray, so to speak, between the handlebars and the front wheel.

Third, the systems with two front wheels, where the transport tray sits between the wheels.

And for comparison, the standard bicycle trailer, with and without suspension. "

In addition to the crash tests, the ADAC also looked at the handling, comfort and driving behavior of the various systems.

»Of course, the bicycle trailers also have advantages, they can be used flexibly, they have sensible belt systems with 5-point belts.

But of course, in a direct crash with the car due to the low seating position, the stress here may of course be higher. "

Cargo bikes are particularly popular in the big cities.

Even several children can ride in the large, sturdy boxes.

The boxes offer the little passengers protection - at least on the first impact.

“In the further course of the accident problems can arise because the belts do not hold particularly well.

The children are no longer well secured and they sit relatively high.

Of course, they lack the protection provided by this transport box.

And they sit relatively high, so that injuries could still occur here in the further course. "

In general, the children's seating position is a key factor.

The crash text shows: every system has advantages and disadvantages.

The ADAC sees room for improvement in some areas.

“The manufacturers of the systems should definitely improve the belts and restraint systems significantly.

These were often easy.

Sometimes they were completely absent.

Sensible, stable belt systems must be part of the standard scope.

With the transport boxes, there should be no sharp edges and no protruding bolts and screws.

And in principle it would of course be a good thing if there were regulations for this type of child transport that you can use as a guide. "

But how should parents transport their children if there isn't one, the safest system?

»Before I decide on one of these systems, I should first think fundamentally about what do I actually need it for? Do I mainly use it in the city? Or do I take it with me on vacation? Then the subject of transport also comes into play. Do I also have other areas of activity such as going shopping? Then of course the trailer is better. And then you should definitely look at the systems and drive them. They have their peculiarities. The cargo bike with the two wheels in front drives strange. The trailer is particularly wide at the back. You should consider all of that and then decide. "

The good news: none of the transport solutions are inherently dangerous.

Parents should be aware that transporting children by bike in road traffic always involves a risk.

“Of course, our experiment depicted an extreme situation, so the pictures are also intense.

But ultimately, with all the systems, the children can be transported safely.

If the parents pay attention to important factors: always wear a helmet, always use belts where there are no belts, they have to be bought and of course also a careful driving style and avoid dangerous situations as far as possible. "

Crash test with children on the bike: impressive pictures 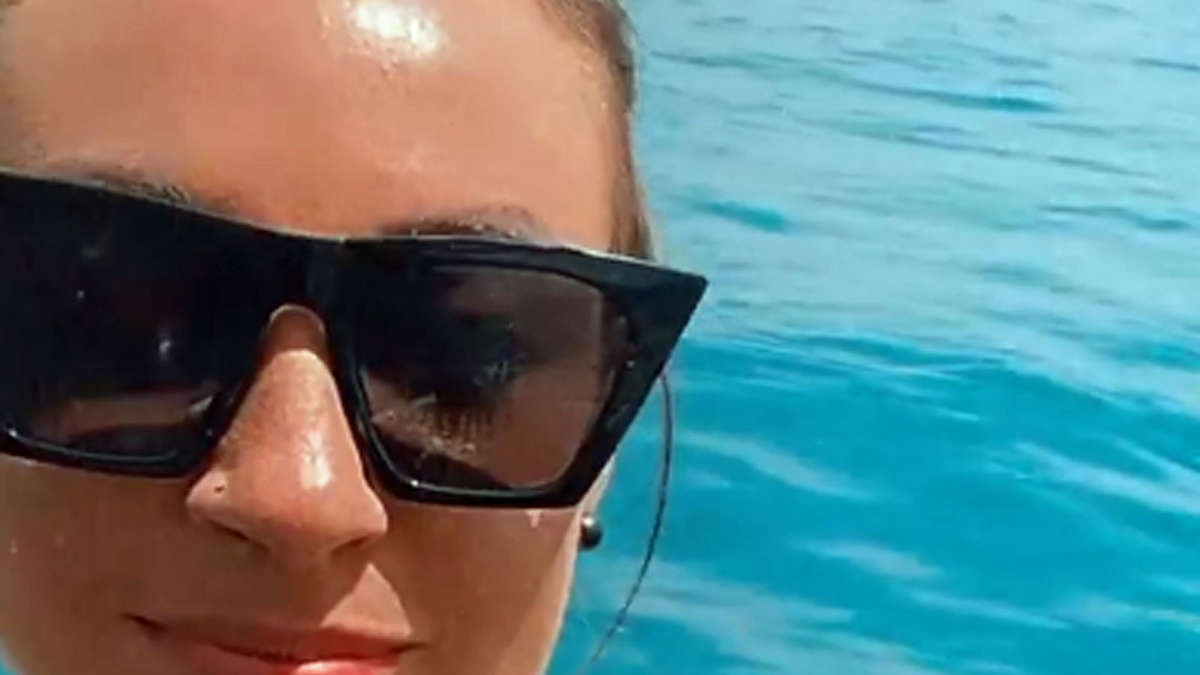 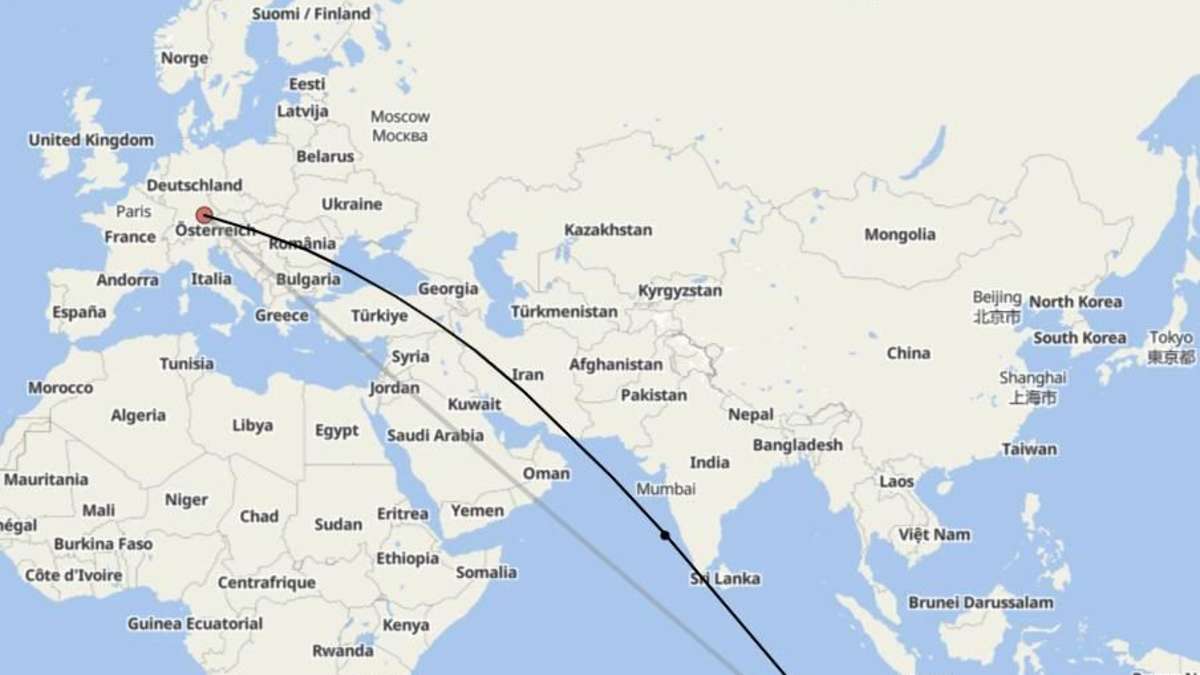 RVN Freising Spring Challenge: once to Australia and twelve times to Mount Everest 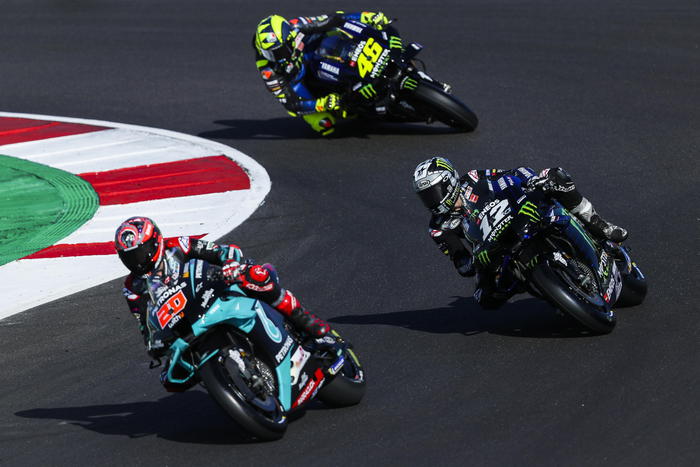 Functional and practical: cargo bikes put to the test