Heavy rains have caused numerous landslides in the west of the country. Dozens of people are still available. 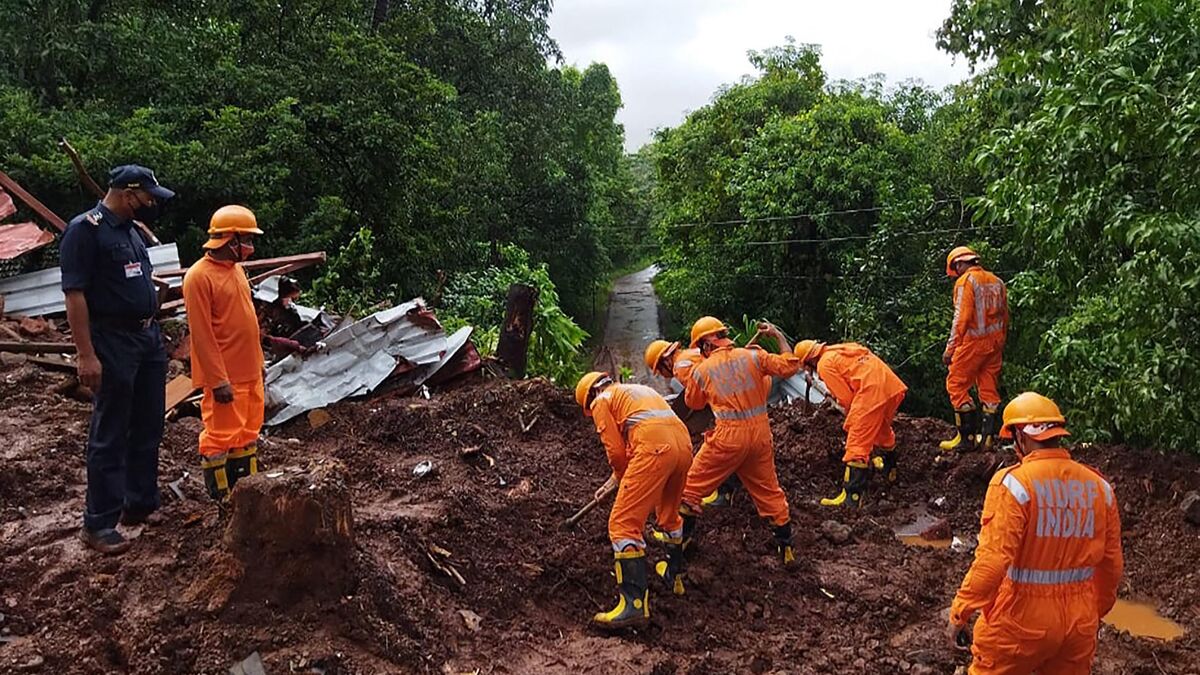 Rescuers are still looking for dozens of the missing in many localities.

The west coast of the country has been inundated by torrential rains since Thursday, and Indian weather services have warned of more downpours in the coming days.

Read alsoSouth Asia: 1,300 dead due to the monsoon

In parts of the city of Chiplun south of Mumbai, water levels reached nearly six meters on Thursday, after 24 hours of continuous rains that submerged roads and homes.

Eight patients from a local hospital welcoming Covid-19 patients are believed to have died following the shutdown of ventilators due to a power cut.

Situation getting worse in #chiplun.

Flood breaking all the records from 2005. A lot of people are still stuck and need urgent help!

Also in Maharashtra state, 114 people were killed, including more than 40 in a landslide that hit the village of Taliye on Thursday.

“Many people were washed away as they tried to flee” when the landslide occurred, said villager Jayram Mahaske, relatives of whom remained stranded.

The landslide knocked down dozens of homes within minutes, leaving only two concrete structures standing and cutting off the power supply, residents said.

Rescuers searched the mud and debris for 99 other people, still missing.

"My whole team is engaged in the rescue operations," said Rajesh Yawale, inspector of the National Disaster Response Force, which coordinates rescue operations in the village, on Saturday. According to him, many bodies were washed away and some were found trapped between trees downstream. About ten other people were killed in two separate landslides, also south of Bombay.

In the coastal plains of Maharashtra and Goa, water levels remained high after the rivers rose from their beds.

Terrified residents have climbed to rooftops and upper floors to escape the waters.

Further south, in the state of Karnataka, the death toll rose from three to nine overnight, and four other people are missing, according to the authorities.

Several parts of Goa are submerged in view of torrential rains

Floods and landslides are common during the monsoon season in India, which often sees poorly constructed buildings give way after days of inclement weather. In recent years, extreme climatic phenomena have multiplied, consequences, according to specialists, of climate change affecting this region of the world. 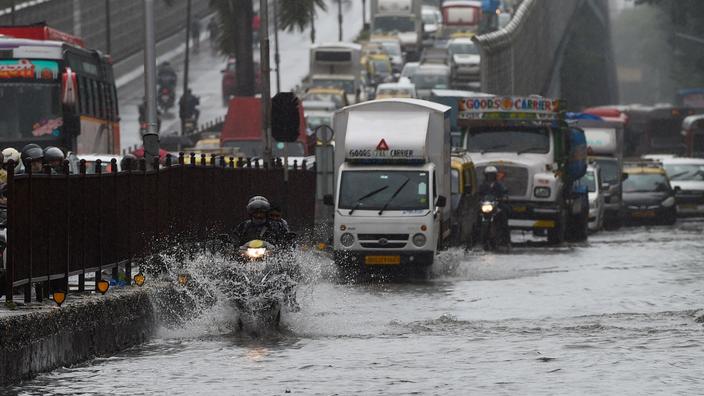 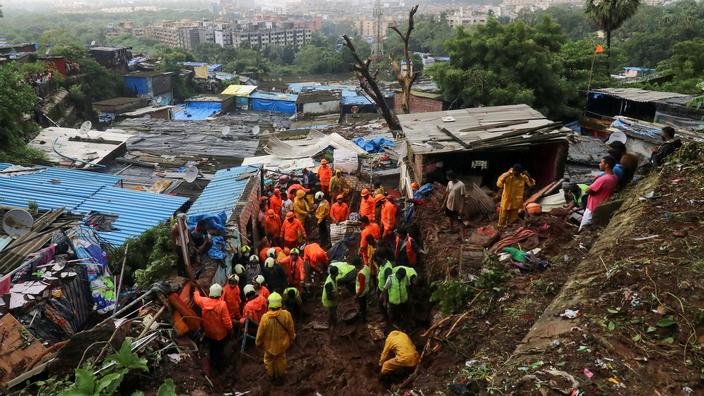 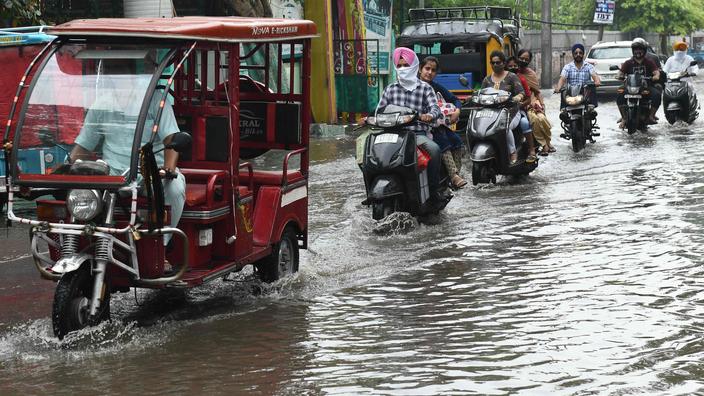 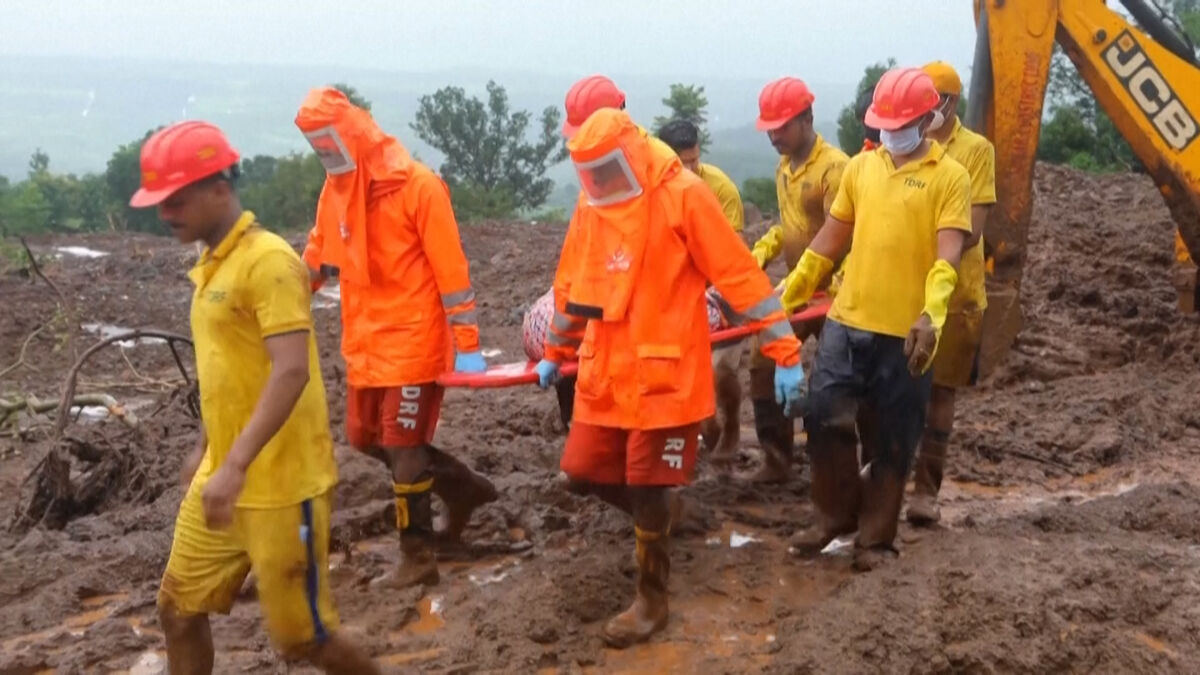 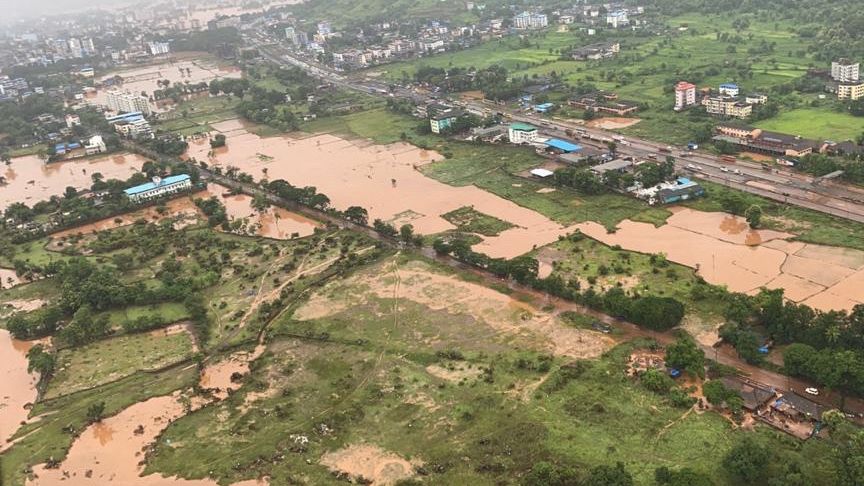 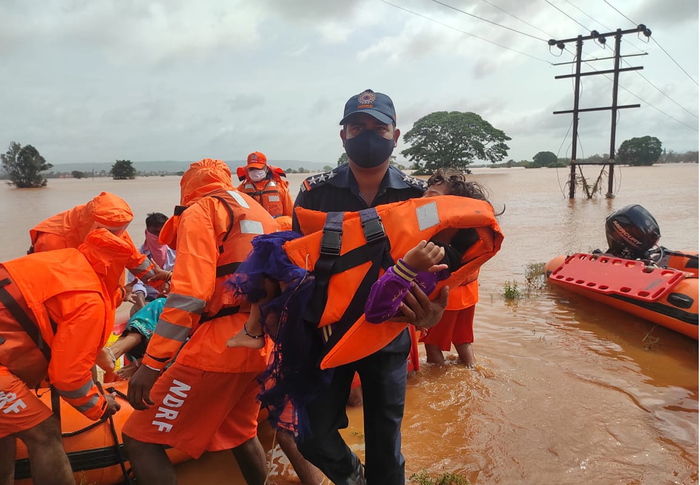 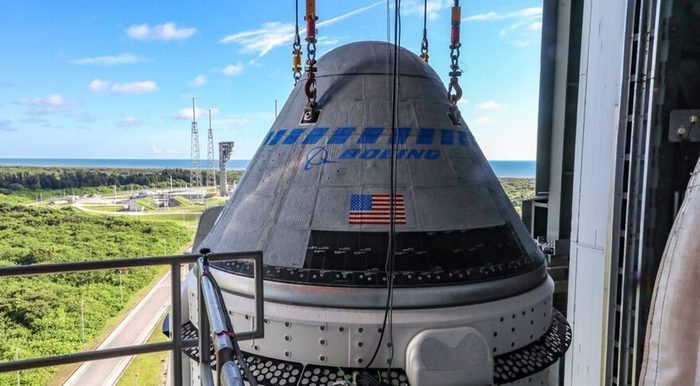