With concrete from the nozzle, the first house on German soil was built in North Rhine-Westphalia with the help of a giant 3D printer. The country is now hoping for cheaper apartments.

The new house in Beckum: The concrete facade clearly shows the production from the 3D printer

North Rhine-Westphalia's construction minister Ina Scharrenbach (CDU) officially opened what is said to be the first German residential building made from a 3D printer in Beckum, Westphalia, on Monday. The minister praised the “far-reaching role model function” of the pilot project at the high-profile event. The new construction method promises time savings and a »streamlining of the construction processes«. Given the shortage of skilled workers in the industry, this is a decisive advantage. In addition, previously particularly complex shapes such as curves could be implemented more easily.

During construction, the 3D printer uses a nozzle to apply special mortar and concrete, digitally controlled, in layers that are centimeter thick.

The printer can be used flexibly and is faster because it no longer has to be put stone on stone.

He can do one square meter in five minutes, according to the ministry.

NRW approved the project and funded it with almost 200,000 euros.

"Now it is a matter of gaining experience with the building and establishing the manufacturing process on the market, because only more living space ensures affordable rents," said Scharrenbach.

The state ministry hopes to gain experience from the project that will be exemplary for the entire construction industry.

From a global perspective, however, Germany is not a pioneer with this project, but rather joins other similar projects.

In several other countries, such as the USA, France, the Netherlands and Belgium, there are already buildings from the printer that were also created as pilot projects. Confectioner jet drive on a 3D mission with chocolate 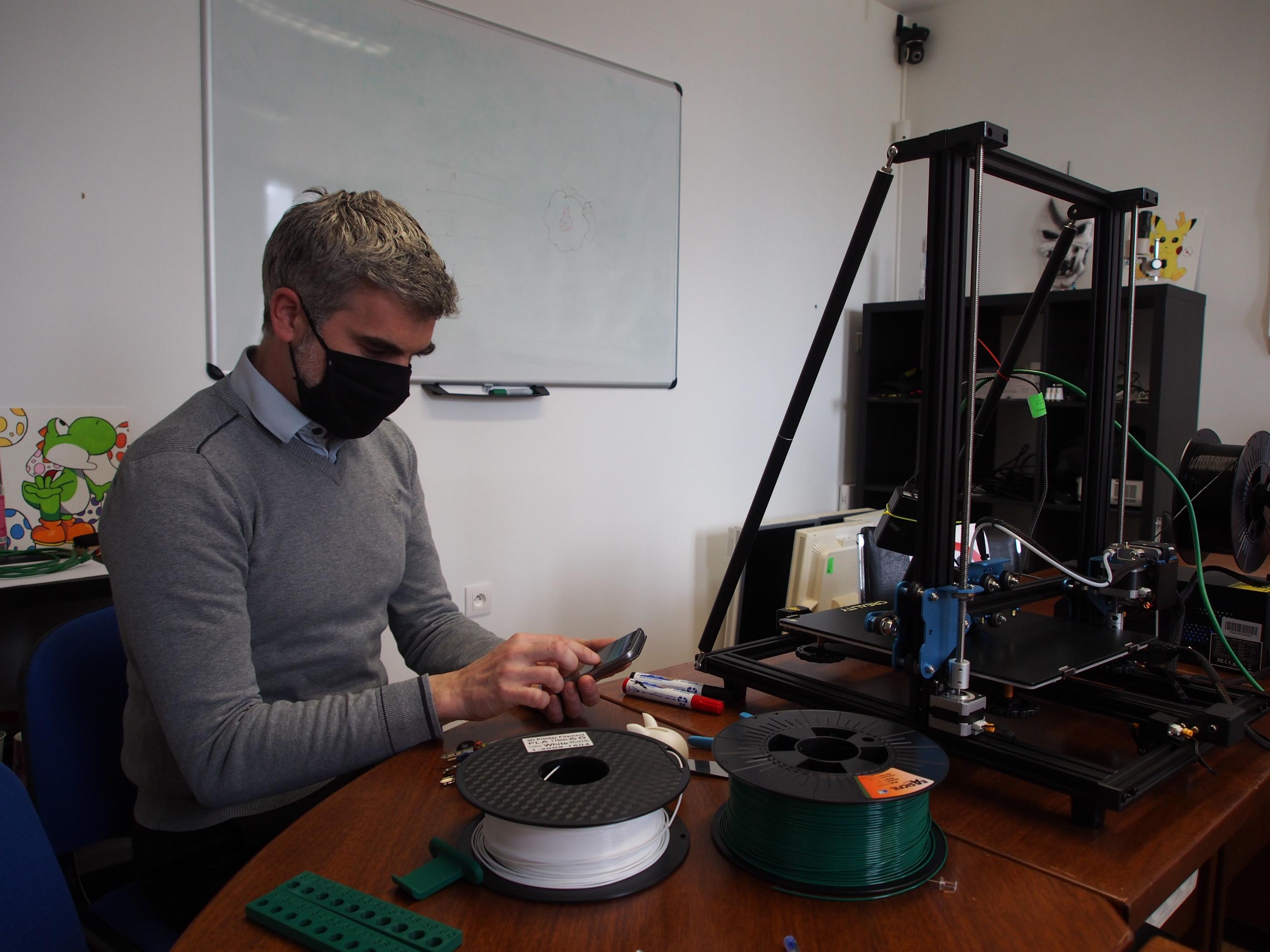 In this village of the Eure, the inhabitants print in 3D rather than throwing 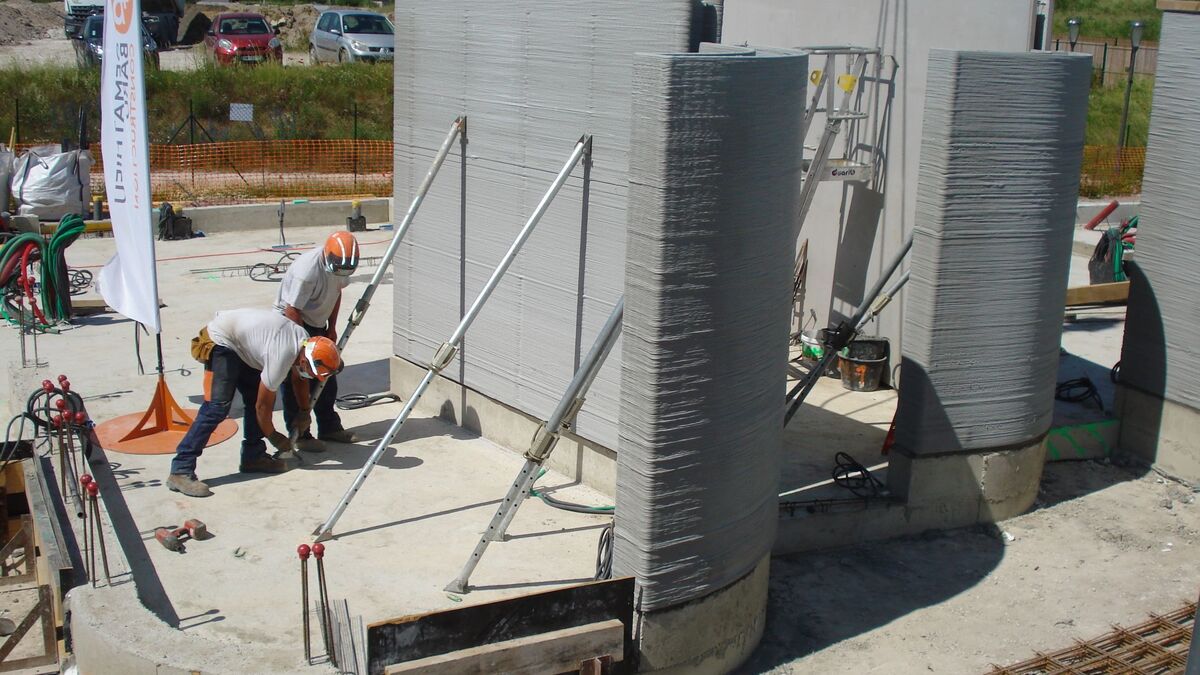 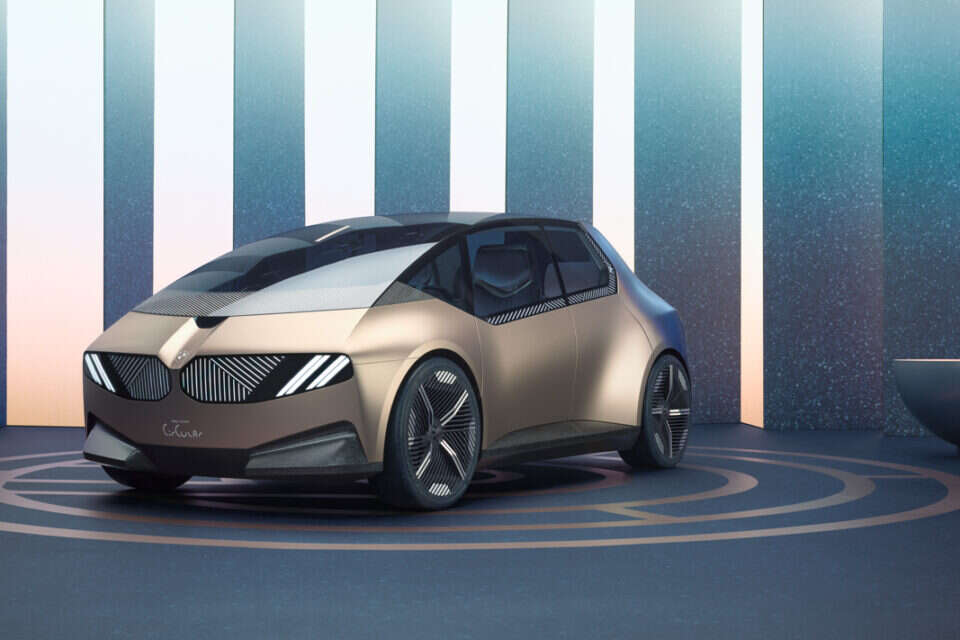 Are you already recycling the car?