Since the 1960s, children in social services in Lambeth have suffered abuse. At least 705 former pensioners 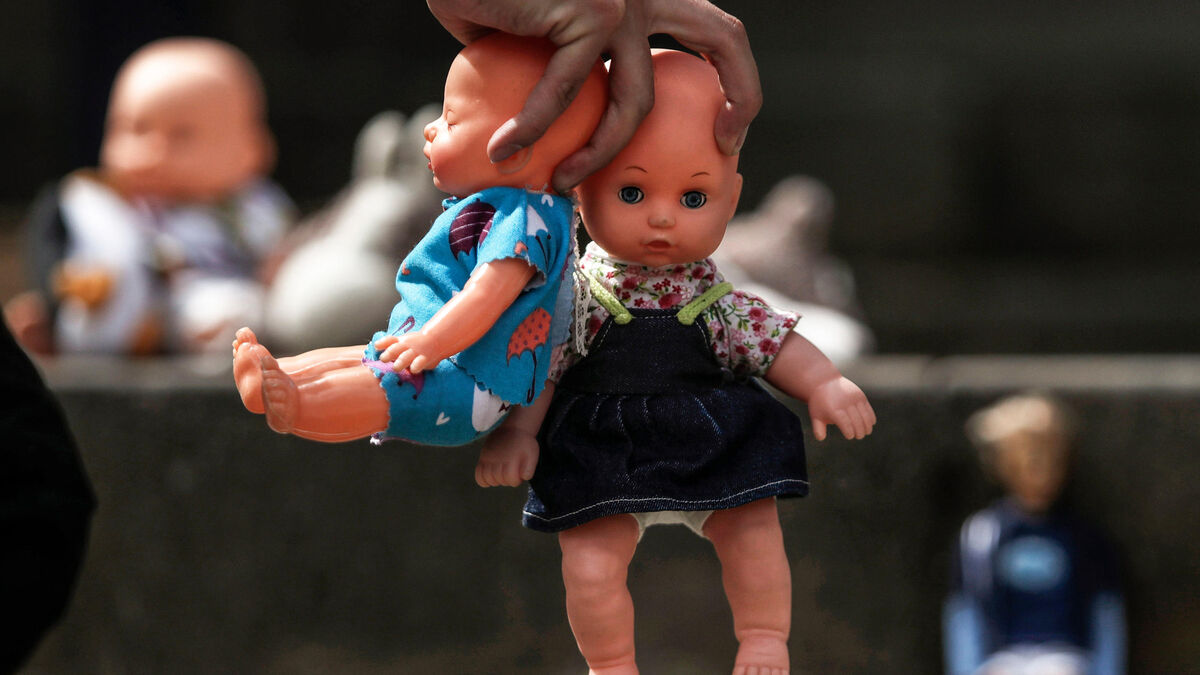 Rape, sexual assault, racism, culture of silence: a report released on Tuesday highlighted decades of abuse since the 1960s by children in social services in Lambeth, south London.

Lambeth local council has heard of complaints from 705 former residents of three reception centers for rape and sexual assault.

But the actual number is most certainly much higher, the report points out.

Read alsoCanada: the remains of 215 children discovered on the site of a former boarding school

The 228-page text highlights that Lambeth social services put "vulnerable children in the path of adults known or suspected to be perpetrators of child sexual violence", who had successfully entered social services .

The children spent time with “social aunts” or “social uncles”, volunteers who had unhindered and unchecked access to them.

One of these men concealed in the 1970s that he had been convicted of child sexual assault but was nevertheless able to stay in office when his past was discovered.

He was convicted in 1999 of 34 counts of sexual assault on minors, including two boys taken into the care of Lambeth social services in 1980 and 1983.

Elizabeth McCourt, who was sexually assaulted at Angell Road nursing home, said she could not forgive Lambeth's advice.

The 56-year-old told the BBC that she was forced into prostitution due to the council's "negligence".

“I felt dirty, I was ashamed and I felt like I had no one to listen to me.

(…) Because of what happened to me, I can't keep a job… I have a criminal record, so it's very difficult for me to work.

According to John O'Brien, secretary of the Independent Inquiry into Sexual Assault on Children (IICSA), this is the worst of 15 reports so far produced by this body, which has investigated the Catholic and Anglican churches. and the British Parliament.

The IICSA was set up in 2015 after a series of scandals of sexual assault on minors involving prominent figures, such as BBC presenter Jimmy Savile.

Children treated "as if they were worth nothing"

The report also highlights the failure of management to act on reports and the fact that employees treated children "as if they were worth nothing", showing "total disregard" for them.

It also recommends that the police consider a criminal investigation into the death of a boy in 1977, who previously reported sexual assault by an official.

In a statement, London police said they would look into the matter and do their mea culpa.

“It is clear that on various occasions we have missed opportunities to identify abusers and investigate further,” said Commander Alex Murray, “we are sorry for the times we have let down the children in Lambeth's care. ".

Many witnesses also denounced “violence, intimidation and racism as part of their daily lives”.

Lambeth's board has apologized and accepted all of the report's recommendations. 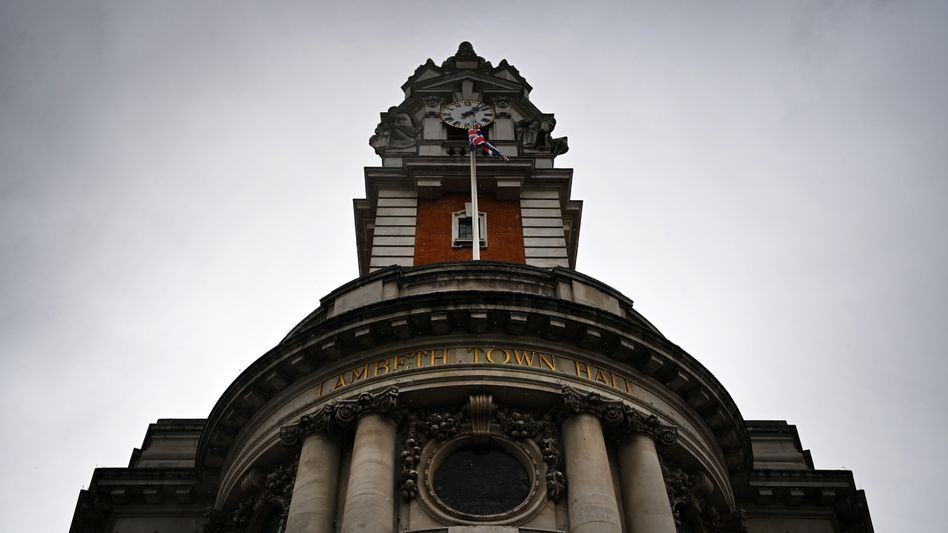 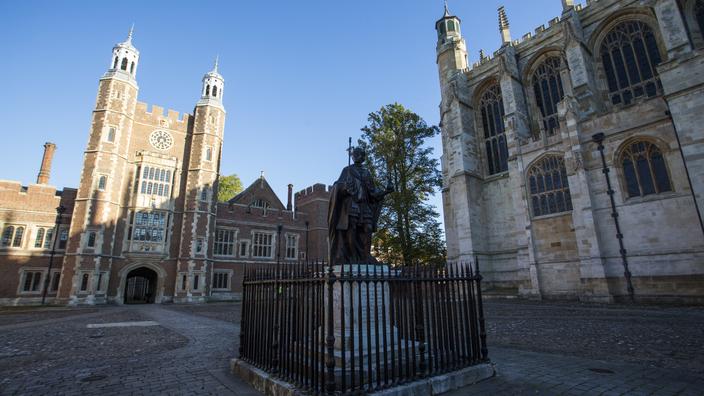 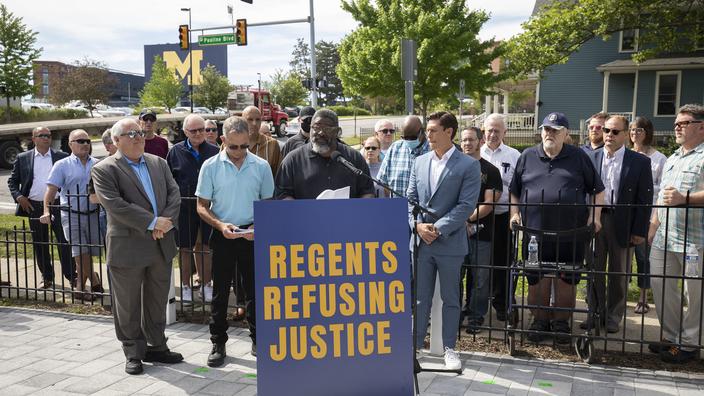 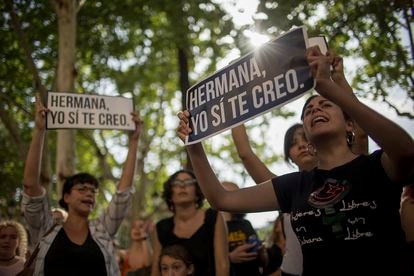 UK: Government appalled after reports of sexual violence in schools