The disconnection of old cellular networks is claiming the first victims: In the USA, older e-book readers lose the ability to load new reading material. There is a solution for Germany that requires patience.

Presentation of the first Kindle

Amazon warns American Kindle customers via email from the very beginning that their devices will soon no longer have Internet access. »From December 2021, the mobile network operators in the USA will switch off their 2G and 3G networks. Customers who use a Kindle e-reader with a 2G / 3G module that was available between 2007 and 2009 can therefore no longer download content wirelessly, ”says the letter published by“ The Verge ”. E-books downloaded up to then can still be read with the devices, but from now on the devices are cut off from access to new reading material.

The background: Amazon only delivered the first models of its e-book readers with Internet access via 3G cellular network (UMTS).

Models that have a 3G cellular module, but also a WLAN module, are less affected.

With these devices, you can still get to the Kindle Store via WiFi to buy new books.

Kindle models with a cellular module that were released after 2016 are not affected by the problem, according to Amazon, because they use 4G, i.e. LTE.

They also receive a $ 15 voucher for Kindle e-books.

Such an offer is not made to German Kindle customers - for good reason.

Because in this country, even ancient readers will not be cut off from the network for the time being.

Instead, according to Amazon, the old devices will be provided with an update »that enables temporary roaming to other network operators who still support 2G or 3G networks.

The old Kindles will be online via 3G until the last 3G networks are switched off.

After that, they will continue using 2G, and for users that means above all that they will have to be patient when downloading e-books in the future.

Because the old technology is miles away from the usual speeds of modern cellular networks. 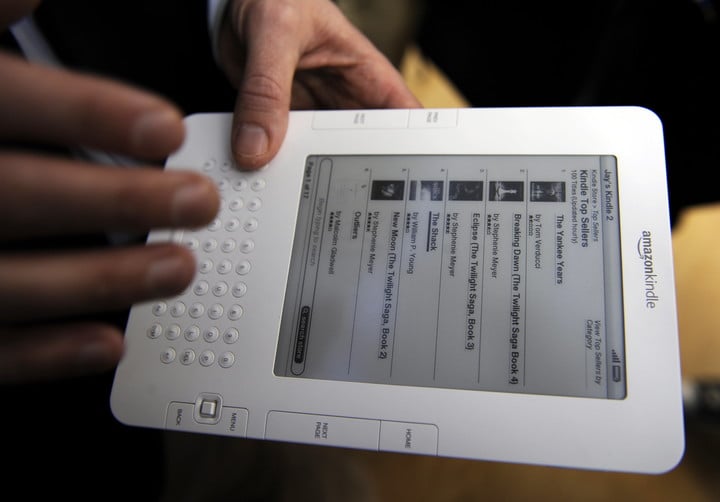 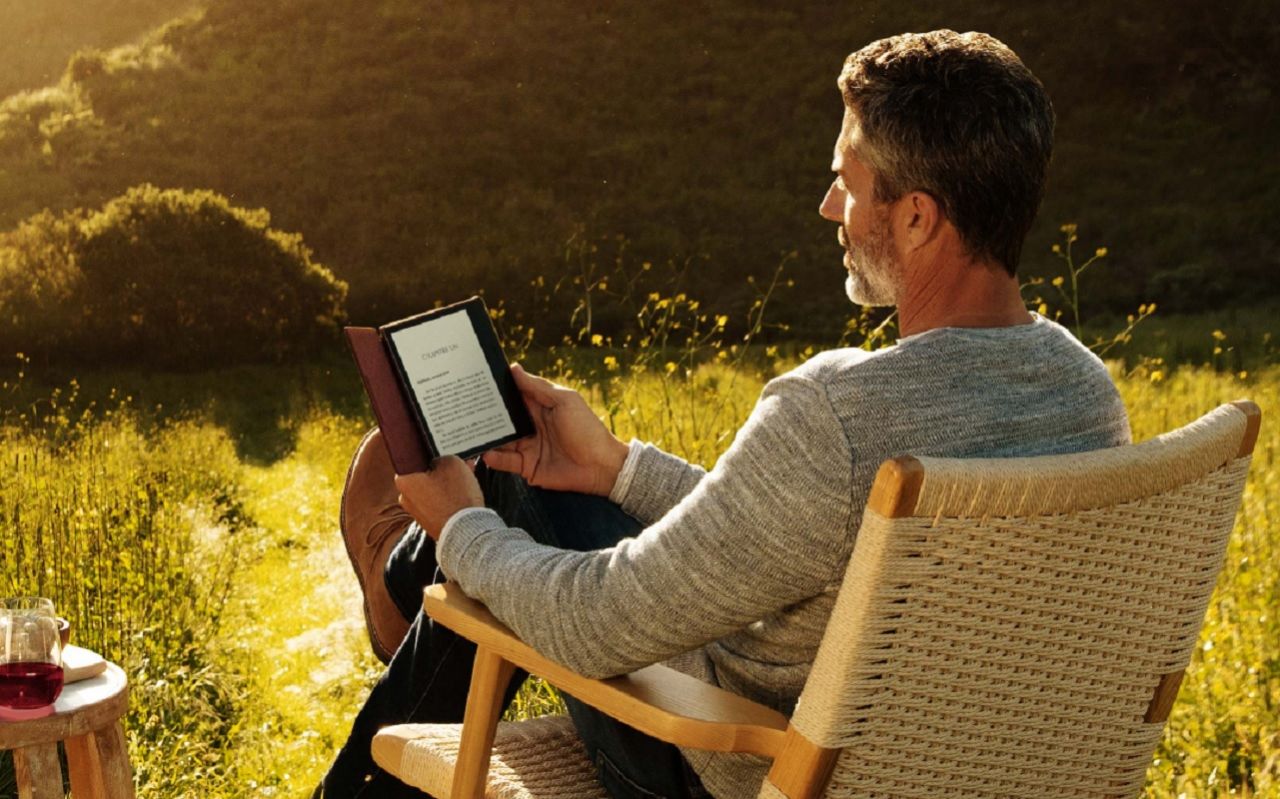 Book recommendations May 2021: The best books 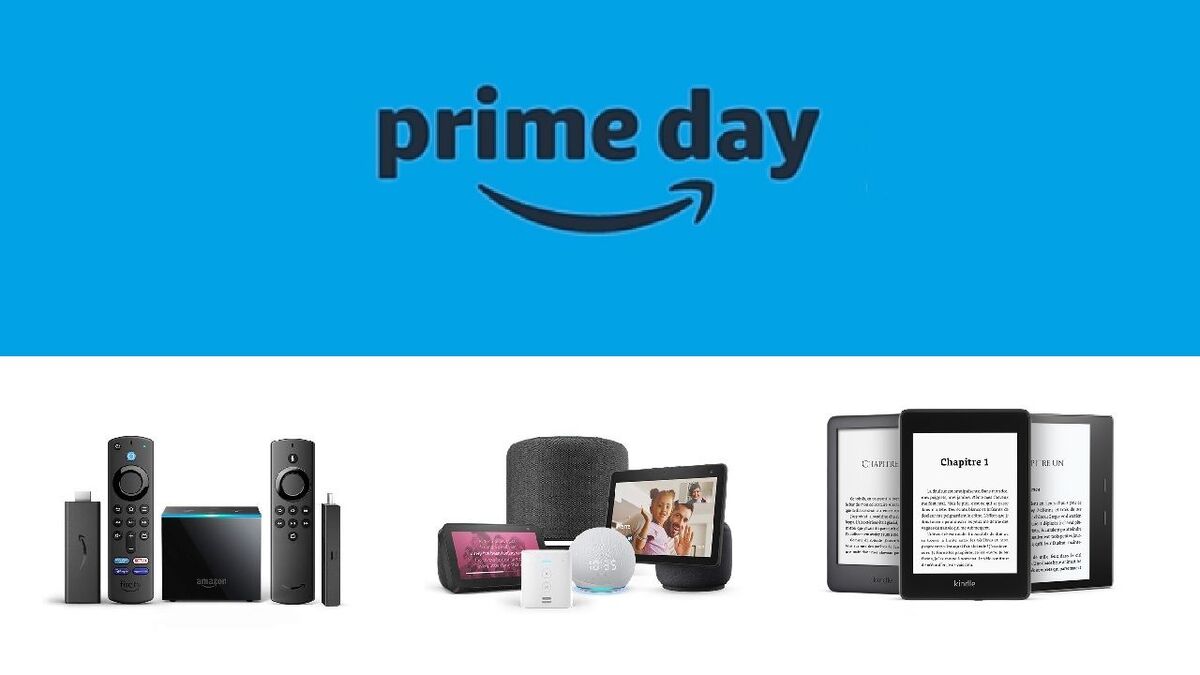