Ten more corona deaths were reported to the Robert Koch Institute. The country chiefs support compulsory testing for return travelers. And: The virus continues to spread in Australia. The overview. 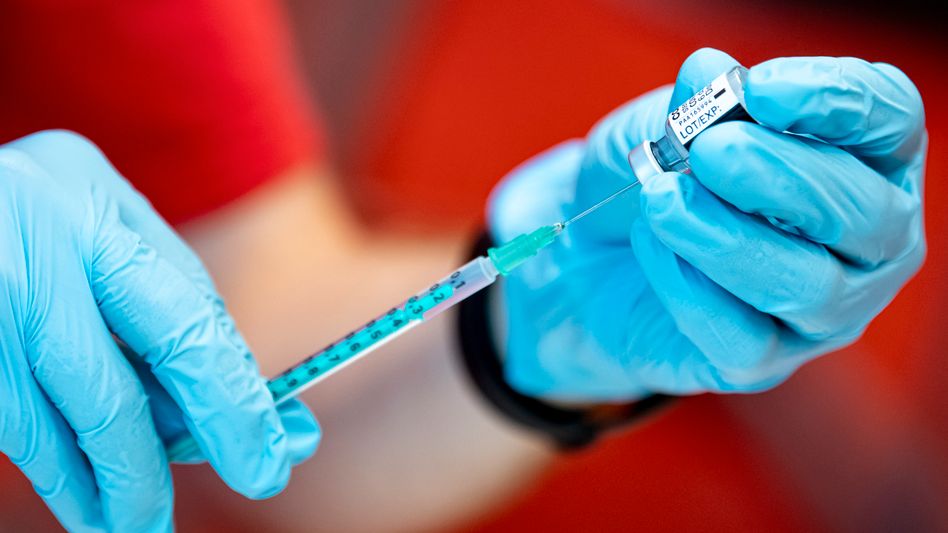 Sydney, the capital of New South Wales, is in the fifth week of a nine-week lockdown.

The lockdown is scheduled to end on August 28th, but the highly contagious Delta variant is spreading, especially in the metropolis.

Only 17 percent of people over 16 in New South Wales are fully vaccinated against Corona.

The Australian government has been criticized for the delayed vaccination start.

Prime Minister Scott Morrison told the Australian news channel "9News" on Thursday that the lockdown in Sydney could not be ended with vaccinations alone.

Bundestag President Wolfgang Schäuble is "extremely sad" according to his own statements, CSU boss Markus Söder is annoyed: Both complain about the falling vaccination rate in the fight against the corona virus - and make suggestions to counteract this.

In the debate about the incidence as the main

"As the vaccination rate increases, the incidence loses its informative value," Spahn told the "Bild".

Therefore, it is "imperative to need further key figures to evaluate the situation," such as the number of newly admitted Covid patients in the hospital.

RKI boss Wieler called for a low-incidence strategy in a federal-state switch on Monday and warned of a fourth wave.

The employees of the internet

before returning to the offices.

The companies announced this independently on Wednesday (local time).

Google boss Sundar Pichai said that the regulation will initially affect the United States, but will also apply to other regions in the coming months as soon as vaccinations are widely available there.

corona test obligation for those returning from

vacation who have no proof of a complete vaccination or recovery is supported by the heads of government of several federal states. Berlin's governing mayor Michael Müller (SPD) told the editorial network Germany (RND) "The tests are the central building block to curb the infection rate in the unvaccinated population." Saxony's Prime Minister Michael Kretschmer also emphasized that from last year it was known that a lot of people returning from travel would have contributed to the increase in the number of infections. "It is a little extra effort for each of us, but creates a lot of security," said the CDU politician to the RND about a corona test obligation.

The Rhineland-Palatinate Prime Minister Malu Dreyer (SPD) said the goal is not to bring any infections into the country in order to keep the incidences as low as possible and to enable children and adolescents to attend school and daycare as normally as possible.

Brandenburg's head of government Dietmar Woidke had also spoken out on Wednesday evening on the TV station Phoenix for compulsory testing for those "who return from regions that have a higher incidence than we in Germany."

Easing too fast? World medical chief warns of Delta mutants and fears “the insidious” of the variant 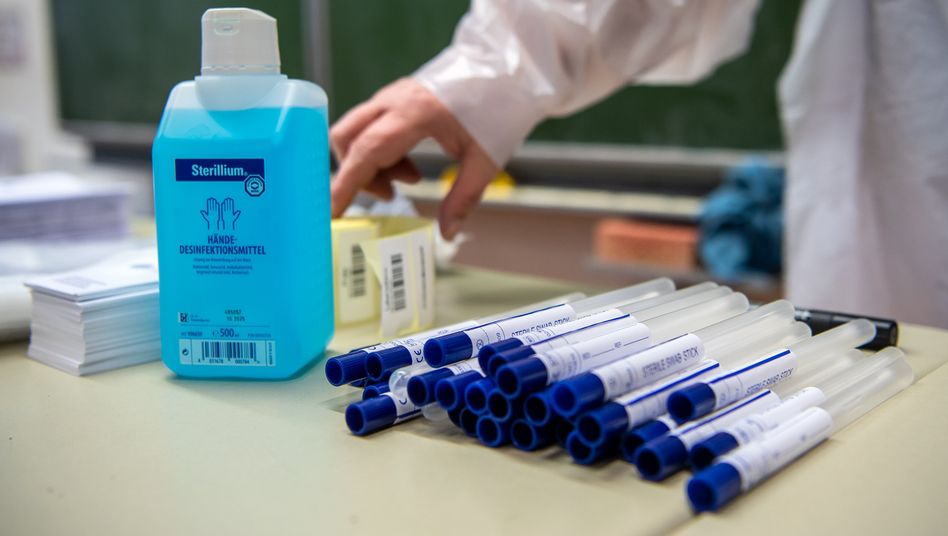 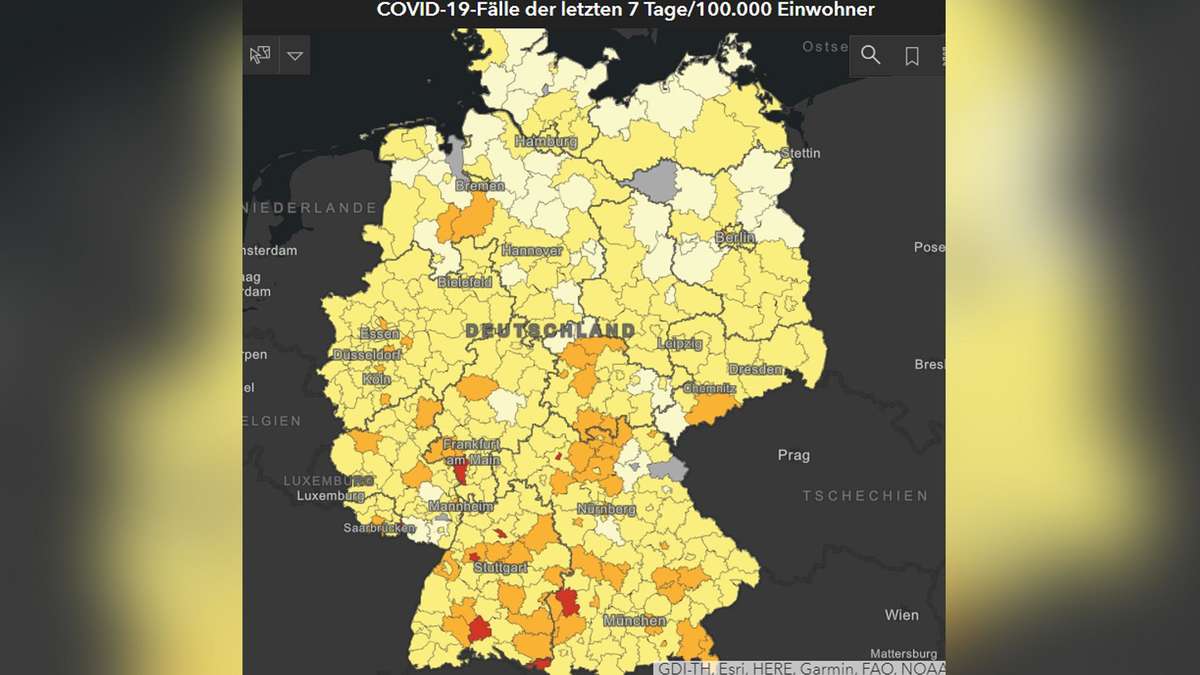 Corona in Germany: For the first time, fewer than 1,000 new infections in eight months Corona in Germany: Incidence continues to rise - but the number of deaths is falling