Weather changes due to climate change: It is getting drier

With climate change, weather extremes are increasing. Heavy rain events like in West Germany could soon no longer be a rarity - at the same time there are more droughts, researchers found. 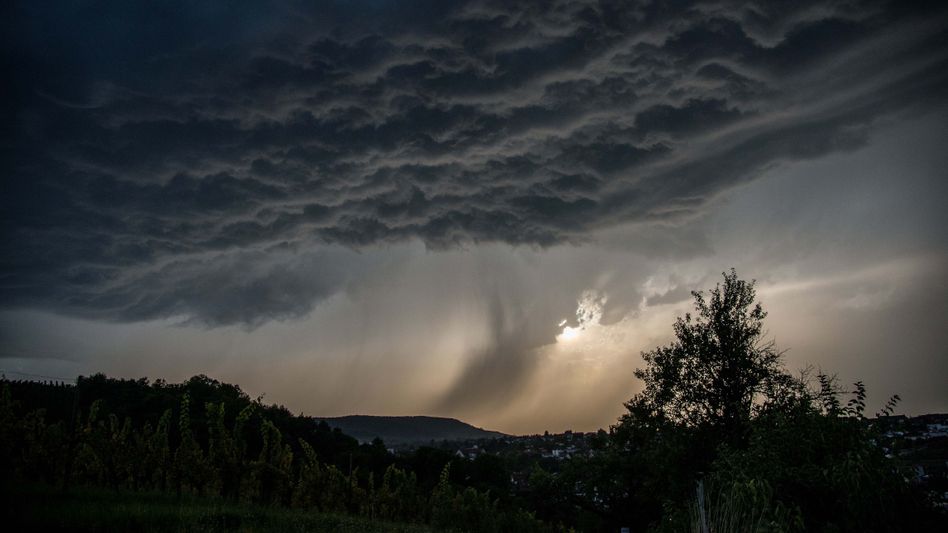 The warmer the earth, the more extreme weather events there are: heavy rain events such as those currently in western and southern Germany, but also droughts such as in previous years are likely to increase.

An international team of researchers warns of this in a new study published today in the journal Science Advances.

About two thirds of the mainland would face a wetter and at the same time more fluctuating climate.

The difference between extremely dry and extremely wet weather will therefore be greater there.

In contrast, a third of the land area is becoming drier.

The researchers used climate models to calculate how a world with a high CO2 concentration in the atmosphere and higher temperatures will change.

"The water cycle intensifies with global warming, with the global mean precipitation increasing by one to three percent per degree of temperature increase," the authors write, referring to earlier studies.

So far, Germany, for example, has warmed up by around two degrees compared to pre-industrial times, and around 1.2 degrees worldwide.

However, precipitation does not increase evenly everywhere.

Extreme rain could increase even more if there is enough water in the atmosphere in the regions.

The water content in the atmosphere could increase by six to seven percent per degree, which is why more rain is then possible, say the authors, and refer to an old physical law, the so-called Clausius-Clapeyron equation.

The idea behind it: the hotter the air above the earth's surface, the more water vapor it can absorb.

According to the authors, the already humid regions are becoming more variable, which means that there is more heavy rainfall, among other things.

This applies, for example, to the Indian monsoon region.

Global warming makes the climate more unbalanced and "more extreme both in wet and dry conditions," write the authors around Wenxia Zhang from the Chinese Academy of Sciences in Beijing.

More rain - but not in the right places

According to the study, around a third of the land area is becoming drier.

But here, too, the following applies: not all regions are created in the same way.

The authors include south-western Europe and southern Africa among the regions that are becoming drier and at the same time more fluctuating in the weather.

The risk of droughts and scarce water resources is increasing there.

In the Mediterranean region, which is also becoming drier, and the Amazon region, the water cycle is becoming increasingly weaker with ever lower and less variable rainfall.

Changes in the so-called jet stream played a role in the weather extremes, said hydrologist Fred Hattermann from the Potsdam Institute for Climate Impact Research (PIK).

This works like a motor that moves the high and low pressure areas across Europe in the upper atmosphere.

It is driven by the temperature difference between the equator and the Arctic.

"The engine is getting weaker because the Arctic is warming up more than the equator due to climate change," says Hattermann.

This could lead to longer-lasting weather conditions in an area.

Researchers consider it likely that individual weather extremes such as the current floods and heavy rain in West Germany are at least partially a result of climate change.

At the same time, strong thunderstorms or downpours are nothing unusual at this time of the year.

An attribution study that quantifies the share of climate change in the weather situation does not yet exist for the German flood disaster.

Nevertheless, climate researchers confirm that the trend towards more heavy rain events has been clearly proven.

The German Weather Service draws a mixed balance: In the past 70 years, the frequency of heavy rain has only increased slightly.

In summer, the number of rainy days even decreases - at the same time, the remaining precipitation is spread over fewer and fewer days - which in turn means heavy rain when more liters fall per unit of time and square meter.

Predictions where more extreme weather can be expected in the future are important so that the regions affected can take precautions.

This involves, for example, adapting agriculture to higher temperatures and less rain or flood management on rivers.

Weather changes due to climate change: It is getting drier 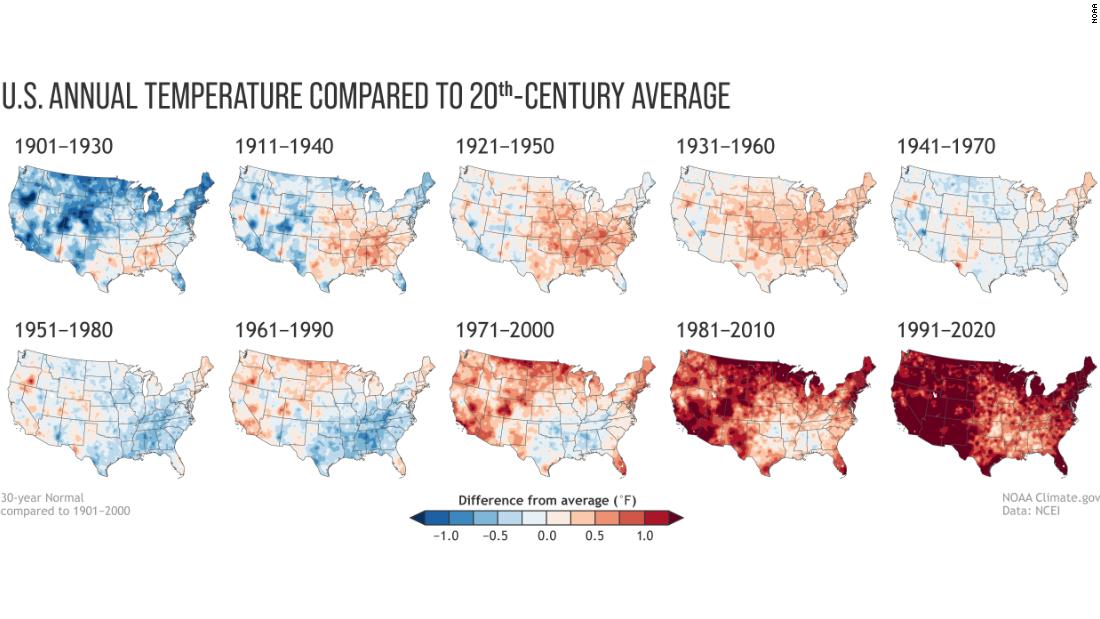 Your city got hotter: this is how NOAA shows 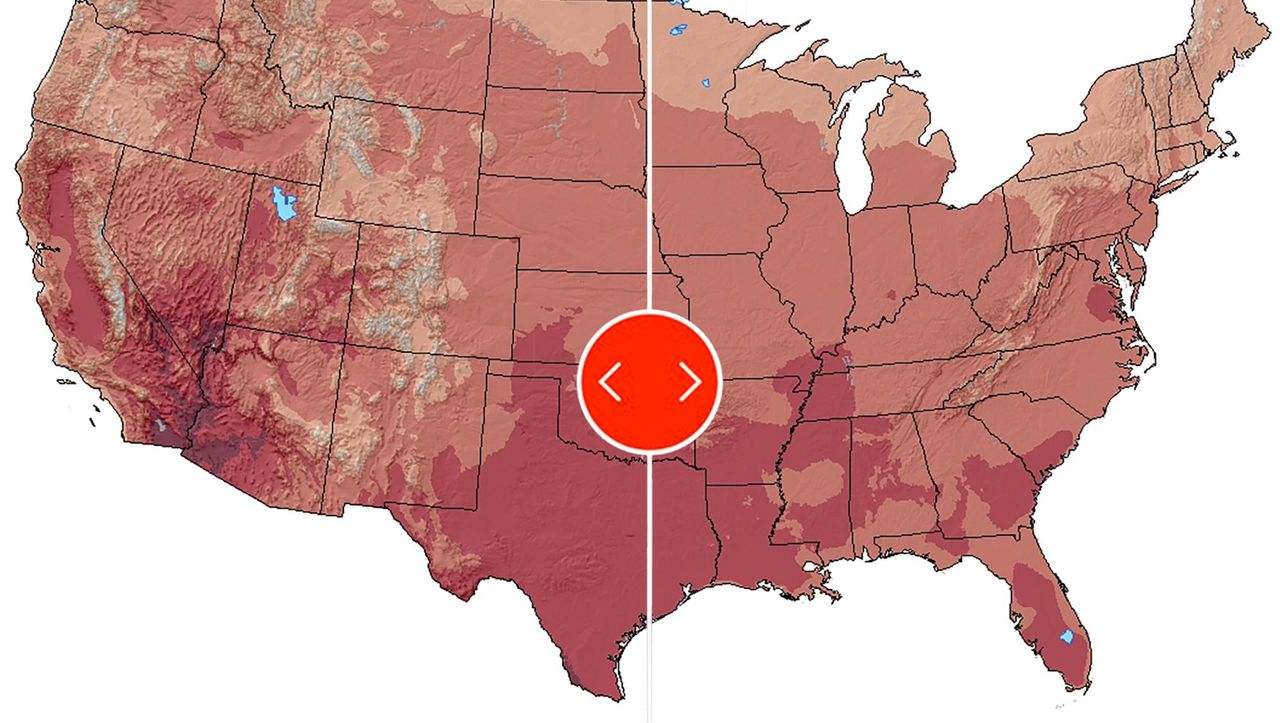 Climate change in the USA: it is getting wetter in the east, hotter and dry in the west 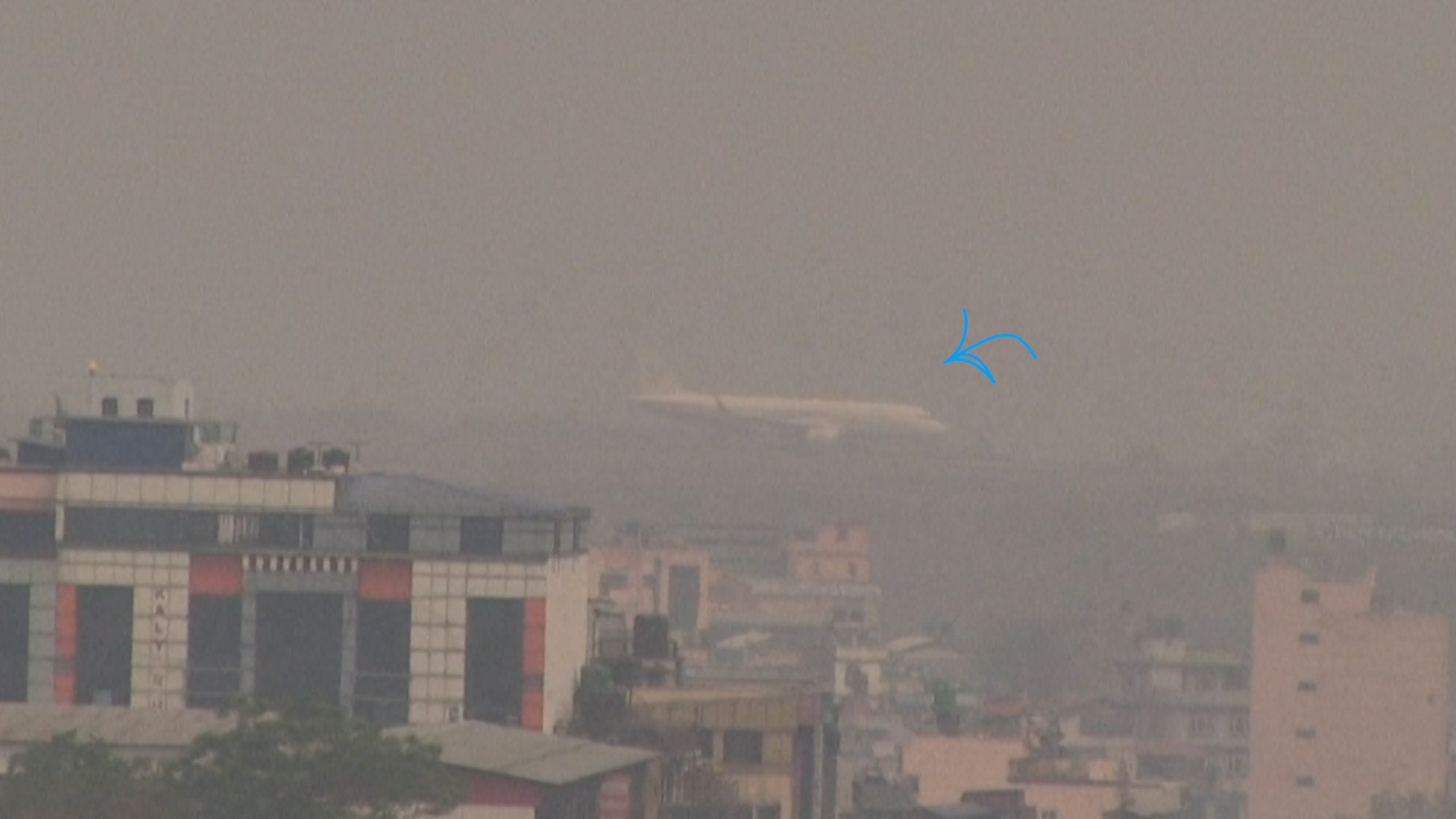 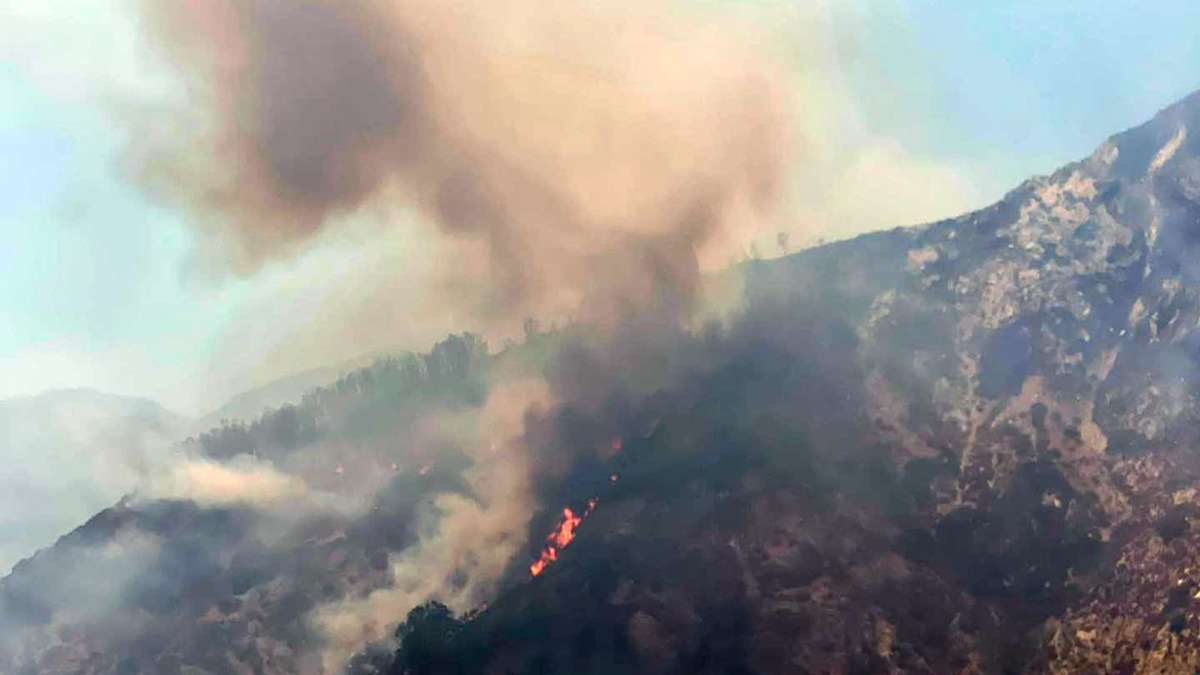 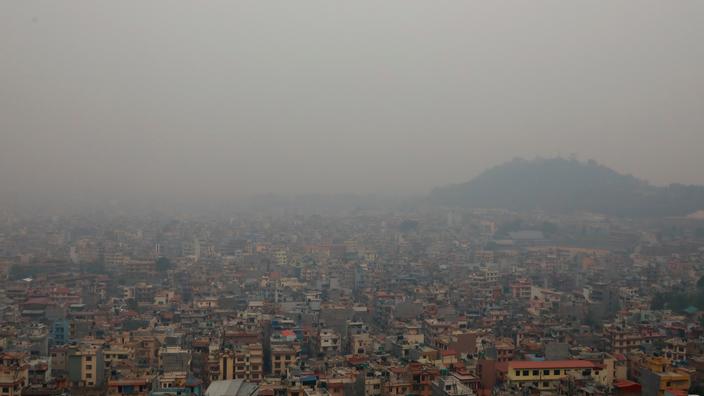 Nepal experiences its most violent forest fires of the decade