IAA Mobility Monaco, here are the houses that will be present

Even if there is an abundant month left before the inauguration, dark clouds are already gathering over Munich and the various locations - in the city and in the suburbs - which will host the first edition of IAA Mobility Munich, that is, the Auto Show that .. . (ANSA) 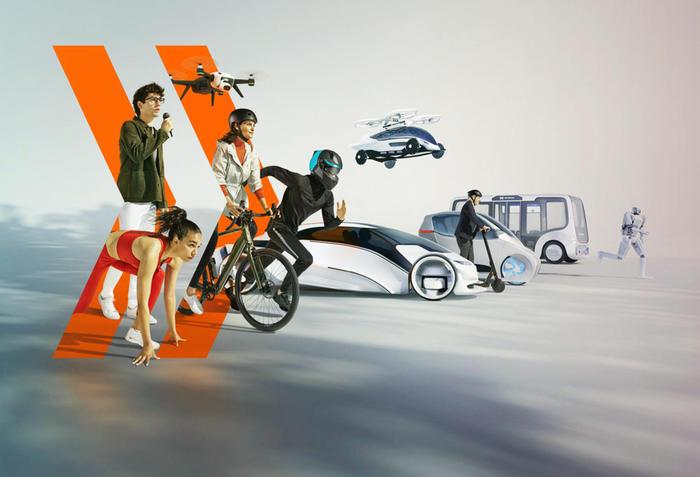 Even if there is an abundant month left before the inauguration, dark clouds are already gathering over Munich and the different locations - in the city and in the suburbs - which will host the first edition of IAA Mobility Munich, that is the Auto Show that in the calendar Oica - and especially in the budgets of the car manufacturers - has taken the place of the traditional and 'gigantic' IAA in Frankfurt.

The first major international motor event in Germany after the global crisis from Covid-19, the one that will open in the Bavarian city on 7 September risks being an anomalous event to say the least, with many defections by the giants of the automobile and an impressive presence of product sectors - such as the 50 bicycle companies - which have little to do with the tradition of the event that was organized in Frankfurt.

Without Opel but also without the other Stellantis brands, without the Japanese manufacturers including Toyota, without the supersport brands (excluding Porsche) and without British companies, IAA is still trying to start again as a 'festival' of mobility in Munich by expanding out of the pavilions of the fair in a kind of public festival in the streets.

"We are convinced that with IAA we will show the world of mobility of tomorrow - said Jürgen Mindel, CEO of the automobile association VDA which now organizes the event together with the exhibition company - The new IAA is the first major international event in Germany since beginning of the pandemic and will only partially replace the Oktoberfest which traditionally takes place in the second half of September, and which has been canceled for the second time.

"For the first time - added Mindel - visitors to the IAA will also be able to test a large number of new cars". There will be 500 companies from nearly 30 countries including Audi, BMW, Dacia, Daimler, Ford, Genesis, Hyundai, Kia, Mini, Polestar, Porsche, Renault and Smart and Volkswagen, as well as tech companies like IBM and China's Huawei. IAA 2021 is open to all mobility players, Mindel said: "Cars, bicycles, scooters, scooters, but also vintage cars. Obviously we will have a lot of fun".

It also remains the unknown of how many people will come to the event and how they will be counted, Neither VDA nor Messe Munich have provided specific answers to questions about how many visitors they expect and which leading companies will not take part. The organizers hope to be able to convince even more exhibitors for the next edition of the IAA in 2023. Even if the comparison does not hold up - given that in these cases they were people who went through the gates - in 2019 Frankfurt had hosted 560 thousand, several of less than in 2017 when there were over 800 thousand. Mega car fair in the city: Make way for the IAA Mobility There is space for the mega trade fair: IAA starts in Munich - campaigns across the city 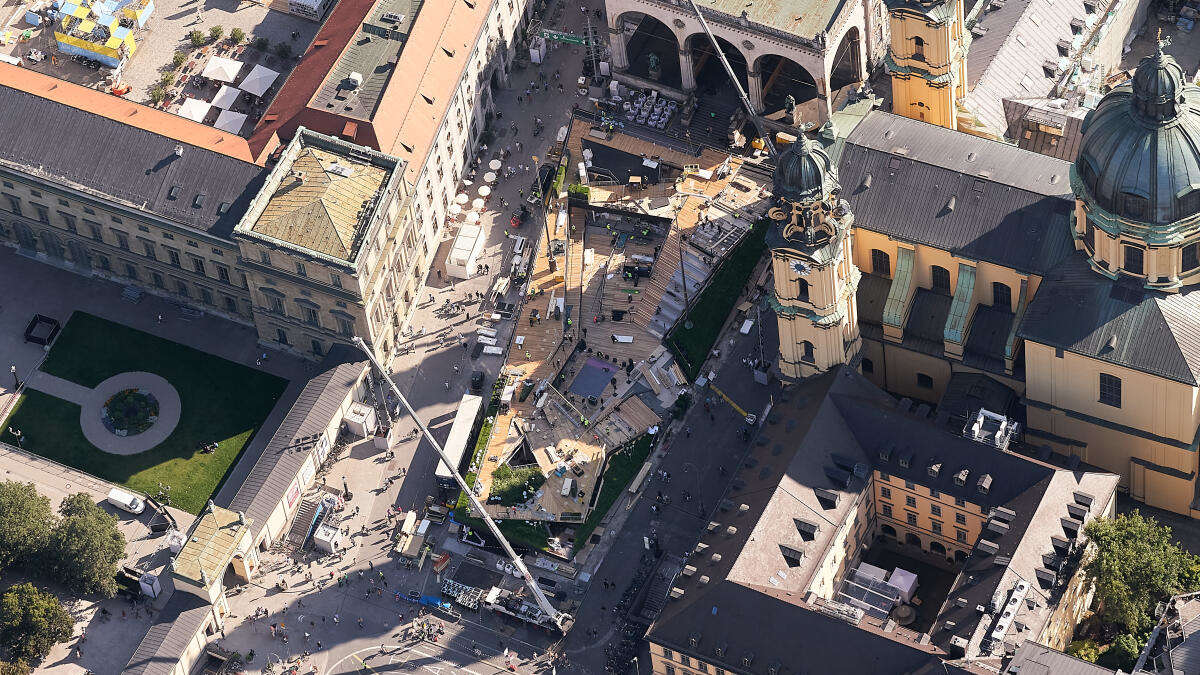 The big auto show in Munich starts on Tuesday: This is where the IAA lands 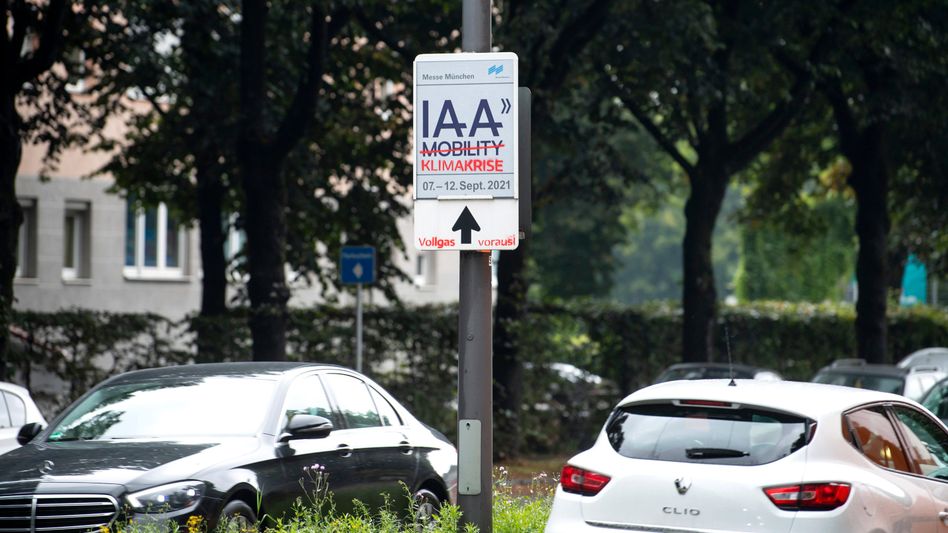 IAA Mobility 2021: It has honed itself 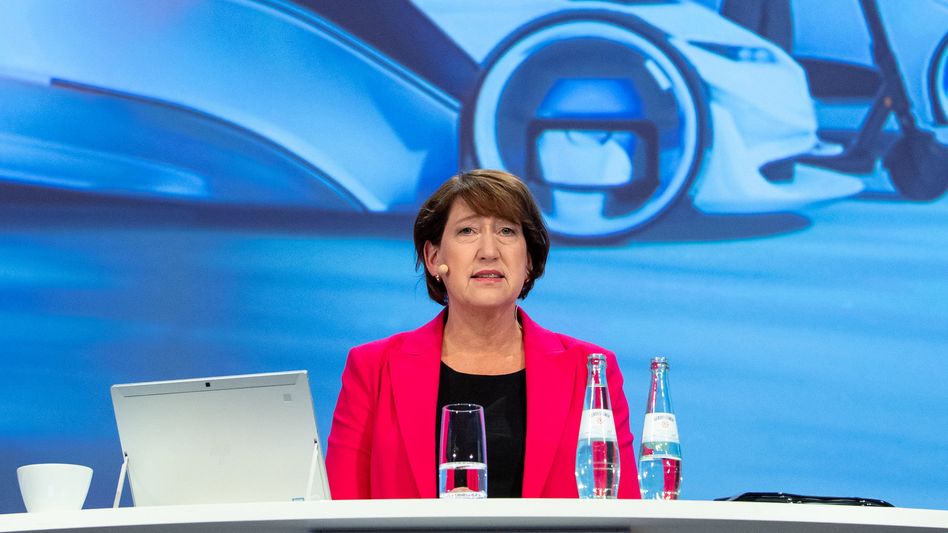 IAA Mobility 2021 in Munich: Why the restart of the auto show is jerky 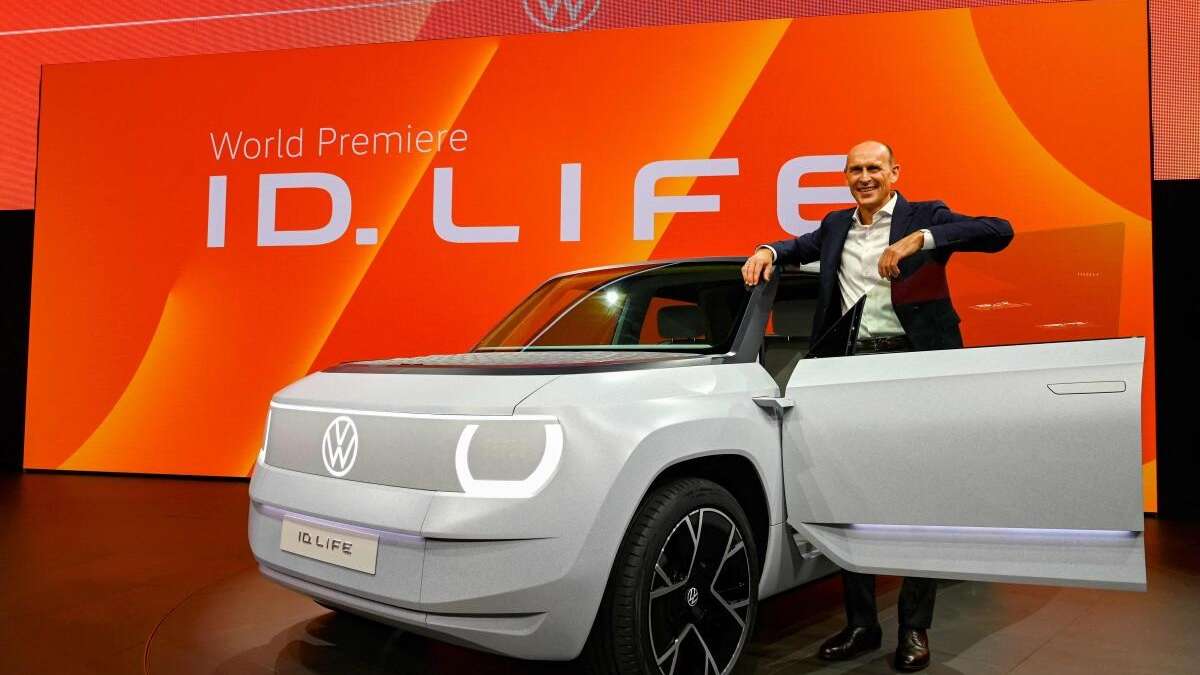 IAA opens its doors in Munich for the first time: We explain what you absolutely should see IAA opponents have to be jailed after the blockade of motorways