Transplants to save underwater forests

Almost invisible to the eyes but essential to the life of the seas: they are the Posidonia meadows, a fundamental plant for marine ecosystems and the production of oxygen (ANSA) 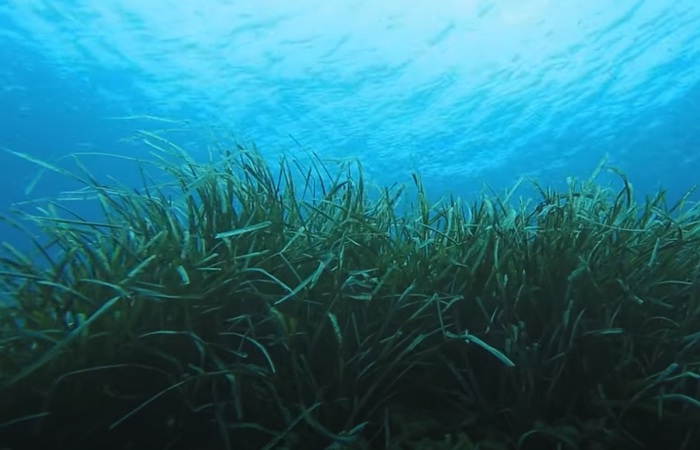 Almost invisible to the eyes but essential to the life of the seas: they are the Posidonia meadows, a fundamental plant for marine ecosystems and the production of oxygen.

Climate crisis, erosion and human activity have reduced their presence by a third in 50 years but it is possible to restore these underwater forests thanks to transplants.

The story is in a documentary made by researchers from the Higher Institute for Environmental Protection and Research (Ispra).

"The Posidonia meadows are a bit like the forests that we find on the ground, they are a fundamental heritage but if we lose an entire forest we see it and react because we know its value, if we lose the Posidonia meadows we often don't even notice it because simply we don't know, we don't see it. But it is a serious loss, just like that of a forest ”, explained Barbara La Porta, Ispra researcher and coordinator of the European project Life Seposso with Tiziano Bacci, from Ispra. These plants, not to be confused with algae, are essential for marine life because they are the habitat of a great variety of animals and 'nurseries' of many very young fish, and important for the chemical balance of the seas because they guarantee the absorption of CO2 and production of oxygen.

But in recent years there has been a gradual destruction of these underwater forests for various causes, from storm surges to human interventions, for example due to the expansion of ports or pollution, up also to causes that are theoretically easily controllable such as fishing - in fact illegal - or for the anchors thrown by tourists who 'plow' the seabed. For years now, attempts have been made to reconstruct these forests through real transplants in sites considered suitable for regrowth.

"We wanted to follow most of the transplants done throughout Italy in the last 20 years and understand what worked and what didn't", La Porta said. "Overall - he added - 15 major interventions were made, from Santa Marinella in Lazio in Augusta-Priolo in Sicily ". One of the important elements that emerged is that, in addition to technical skills, a fundamental aspect for the success of transplants is also the involvement of the population and institutions: “the awareness of having a hidden resource under the sea is fundamental”. "At the same time - concludes the researcher - it is important to understand that transplants are only an extreme possibility to save Posidonia, first of all we must avoid doing damage".

Transplants to save underwater forests 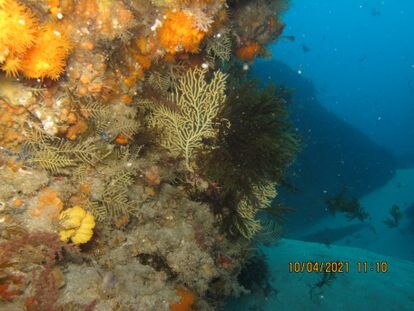 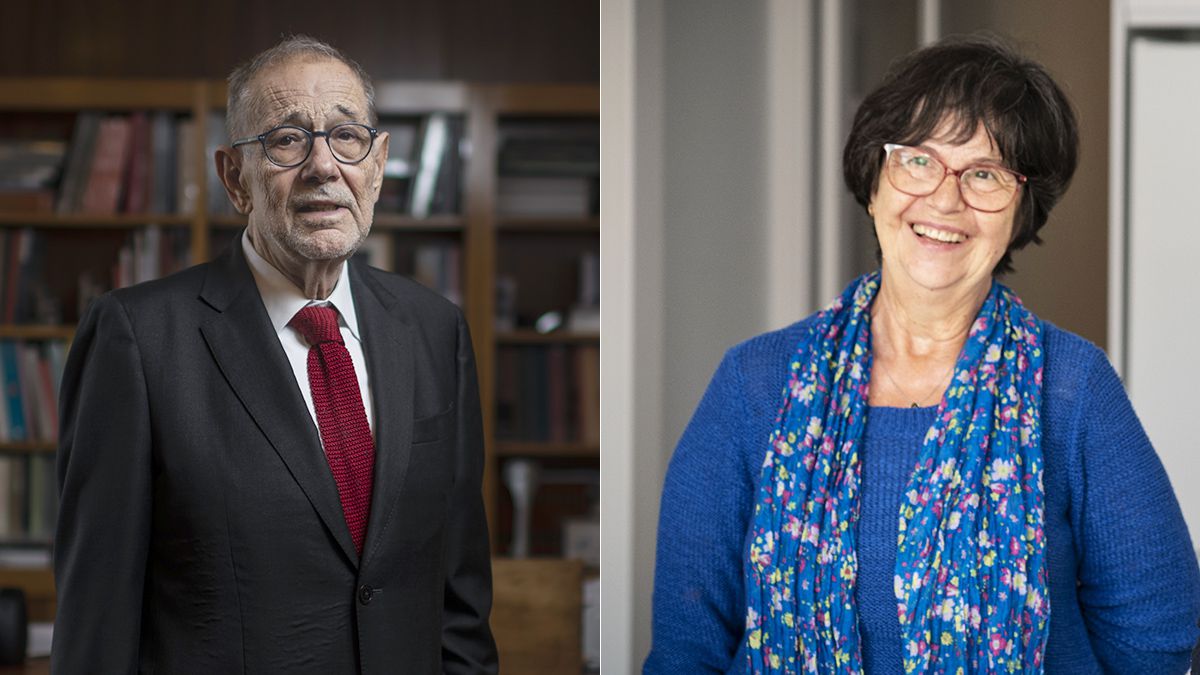 Giving life a second time: the story of two parents who decided to donate a kidney to their children to save them 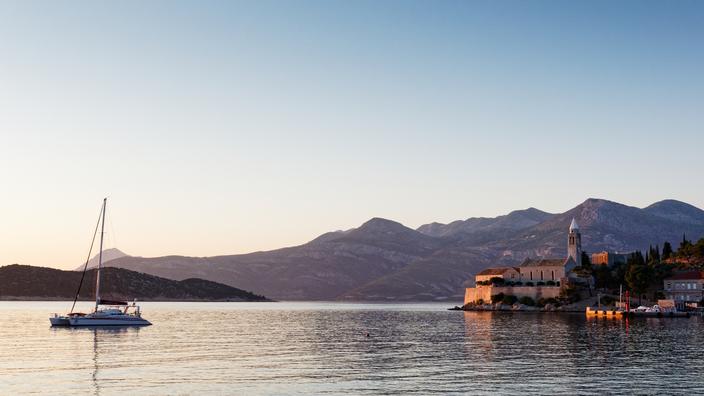 Travel diary in Croatia, in the unexpected archipelago of the Elaphiti Islands 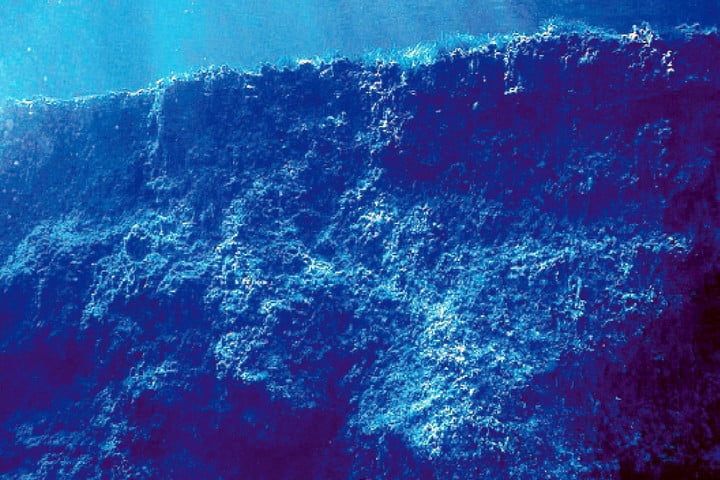 Posidonia, an underwater treasure that forms forests under the sea 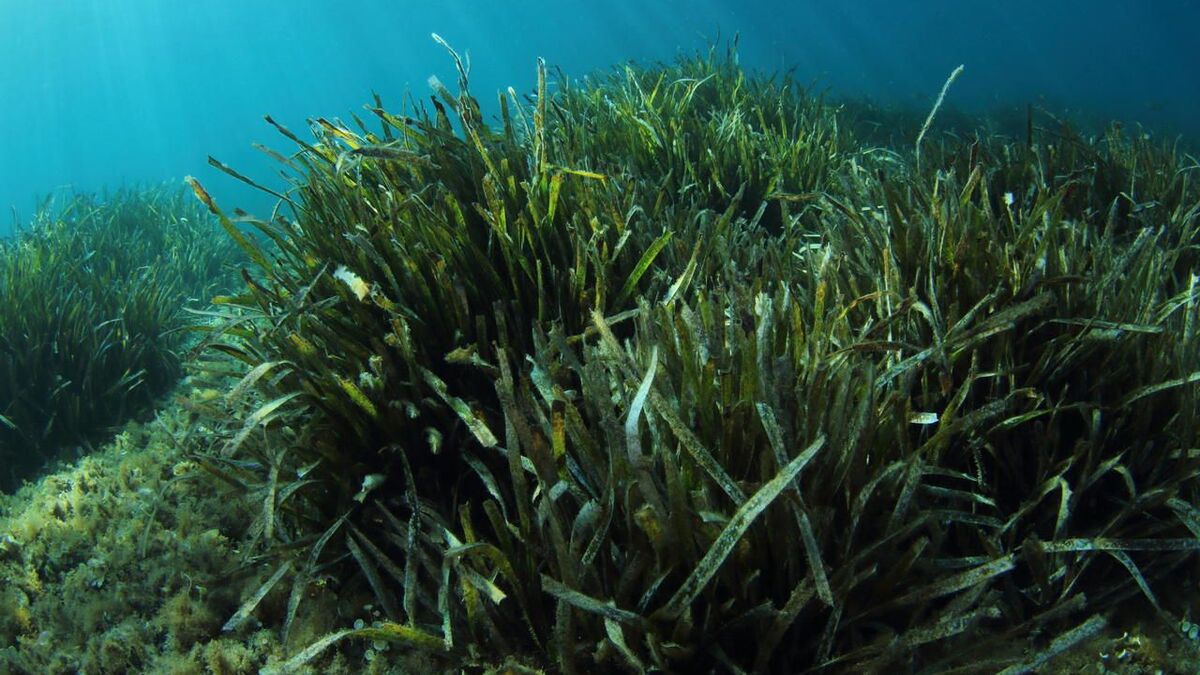 Côte-d'Azur: this summer, 475 infringements of yachts that threw ink in fragile areas 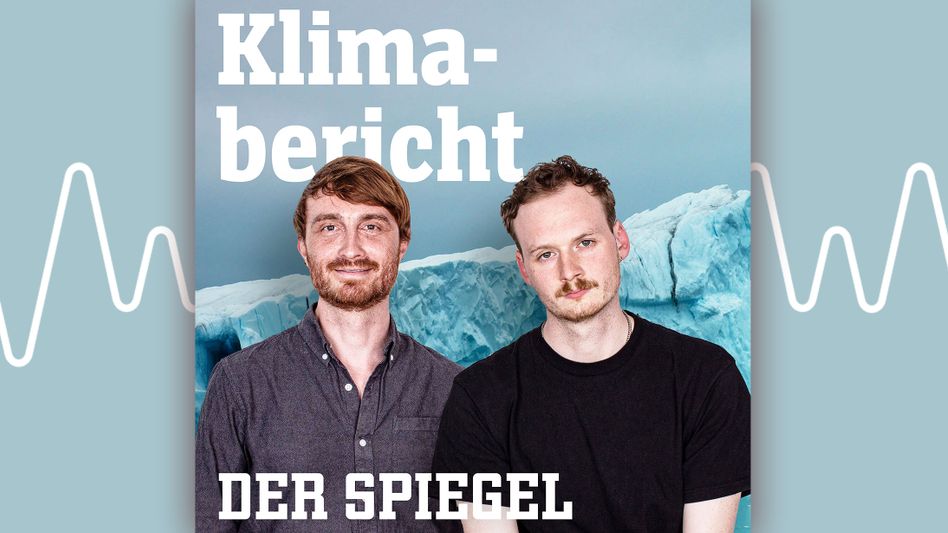 Climate: The new forest dieback - will trees or engineers save us? 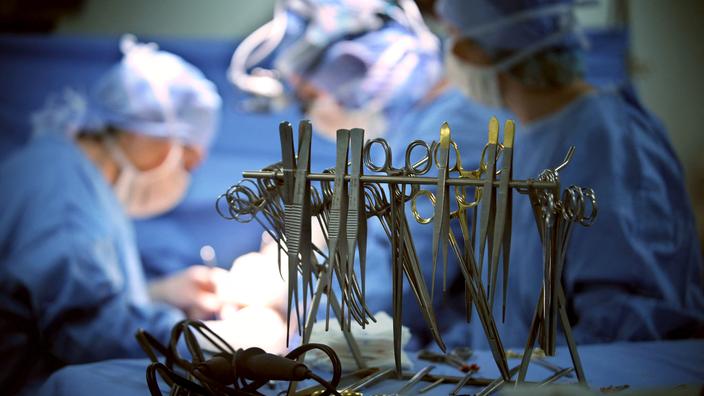 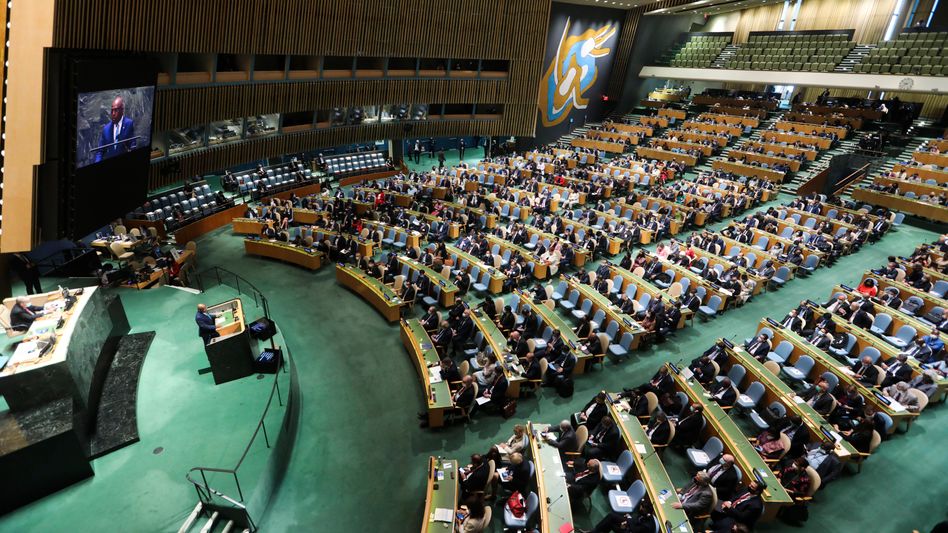 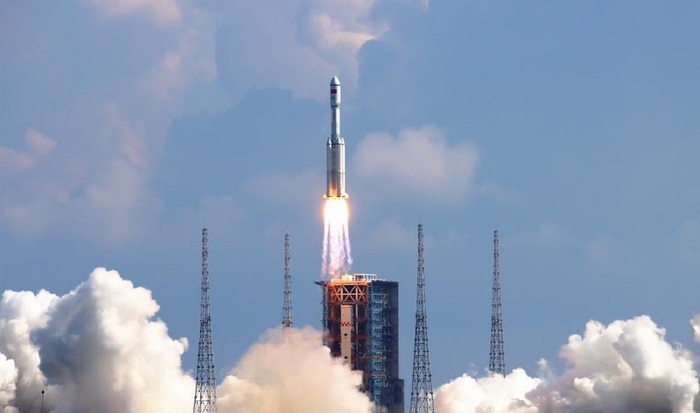 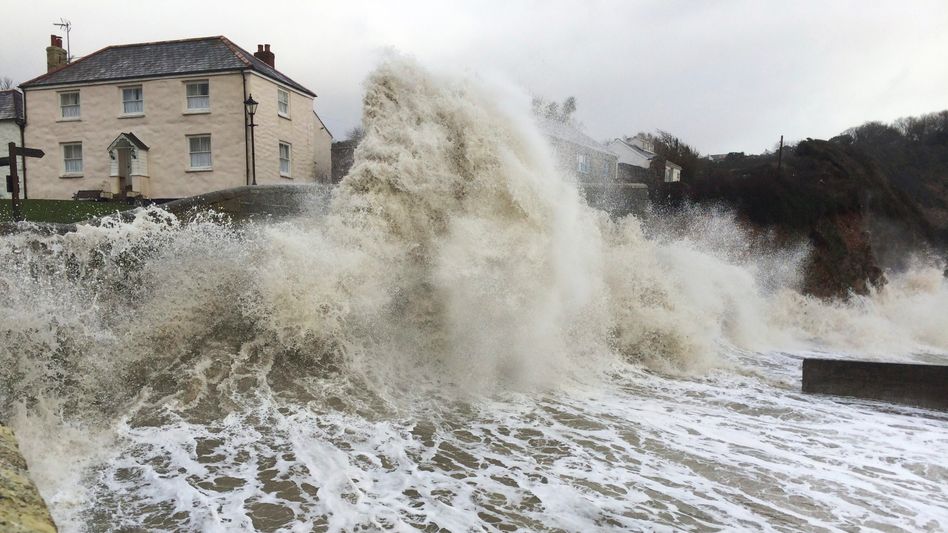