For the third Saturday in a row, demonstrations took place across France. Some, notably in Paris, were emai

For the third weekend in a row, anti-health pass demonstrations took place across France.

If they took place in relative calm, these gatherings were still peppered with tensions with the police, which gave rise to 72 arrests throughout France, according to a new balance sheet unveiled this Sunday by the Ministry of the Interior.

Thank you to the police and gendarmes mobilized today throughout France to supervise the demonstrations.

Assessment at this stage: 19 arrests including 10 in Paris.

There were 26 arrests in Paris, where three members of the security forces were injured, according to the ministry.

Among those arrested in the capital, 25, including two minors, were placed in police custody, suspected in particular of violence against the police, of "participating in a group with a view to committing violence or degradation" or again for contempt, rebellion or possession of explosive devices.

The demonstrations on Saturday were also marked by the assault on two AFP journalists in the capital.

Another notorious fact: a pharmacist, installed in a tent dedicated to screening for Covid-19, was attacked and insulted by demonstrators in Montpellier.

For this third consecutive Saturday of demonstrations against the health pass at the heart of the summer holidays, the mobilization has increased. 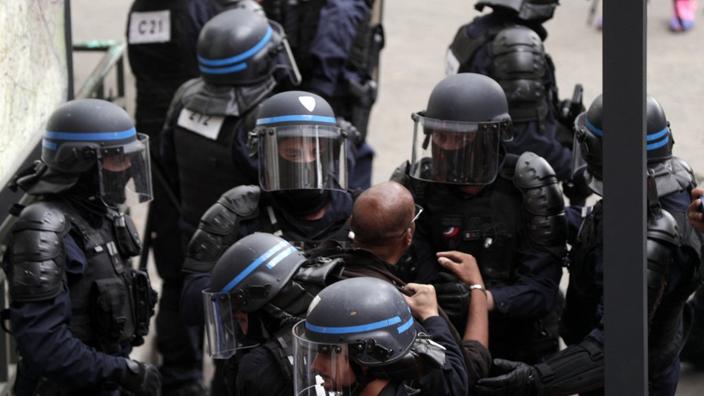 Demonstrations against the health pass: 76 arrests Saturday in France

DIRECT. Covid-19: "You should never make fun of people who are afraid of the vaccine", assures Jean Castex 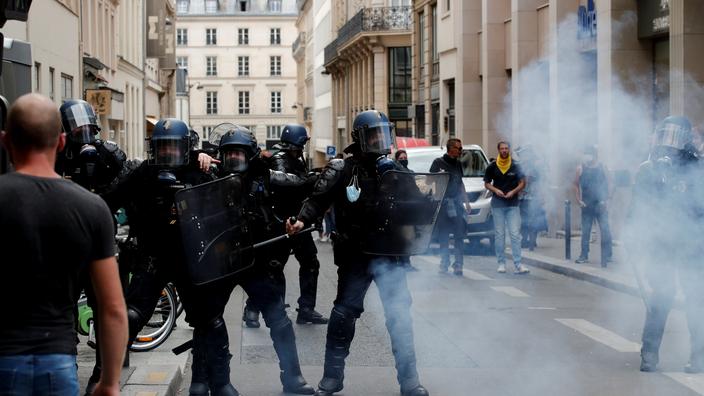 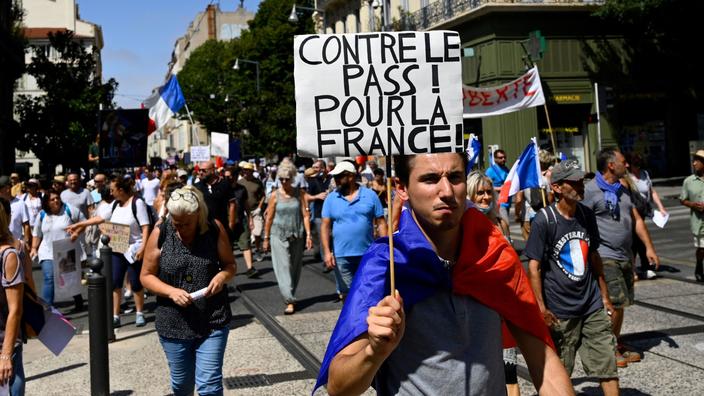 Health pass: 64% of French people approve its extension to bars and restaurants according to a survey 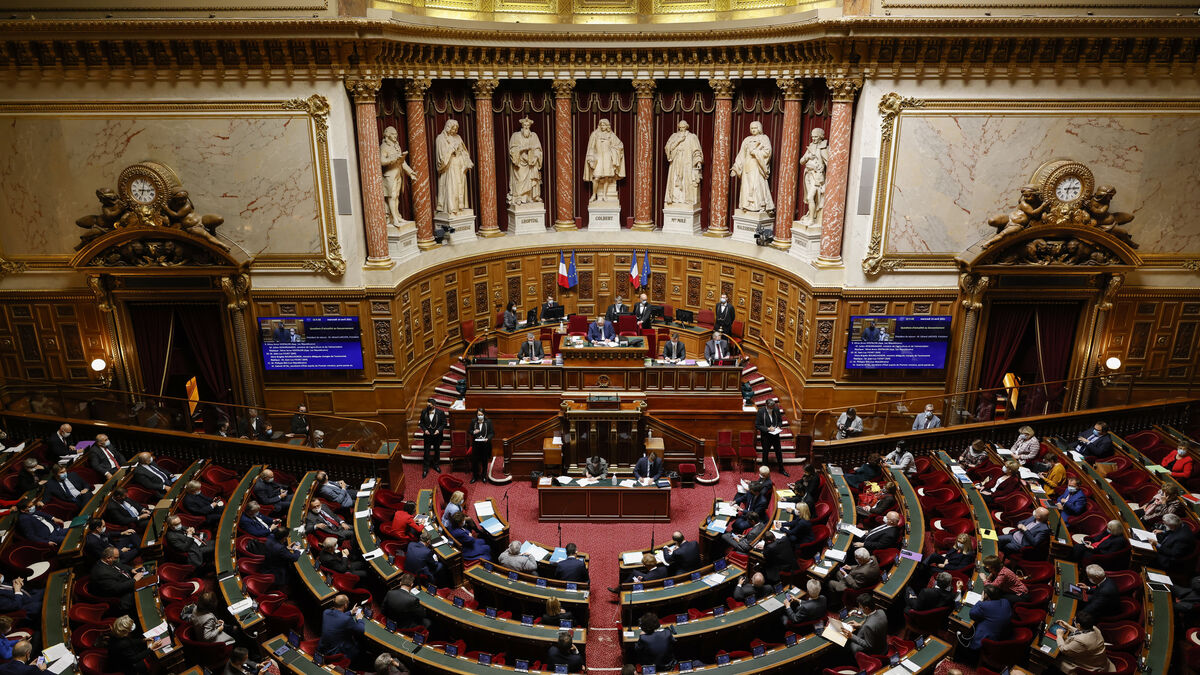 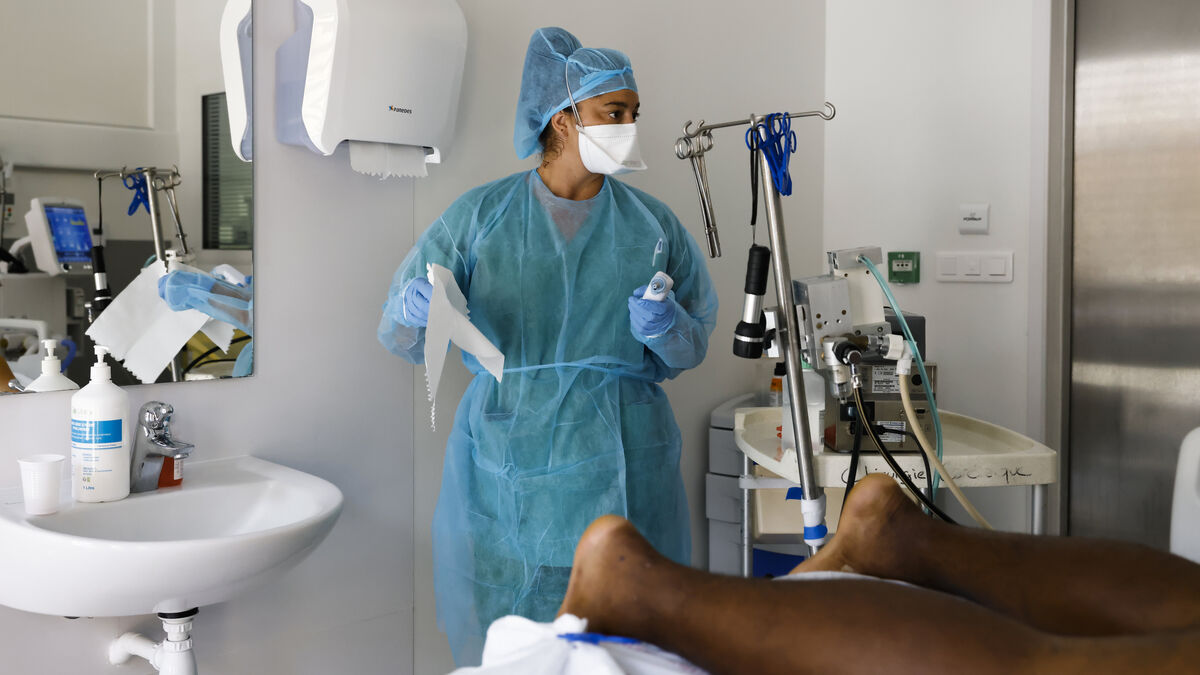 DIRECT. Covid-19: the decline in the number of hospitalized patients in France continues 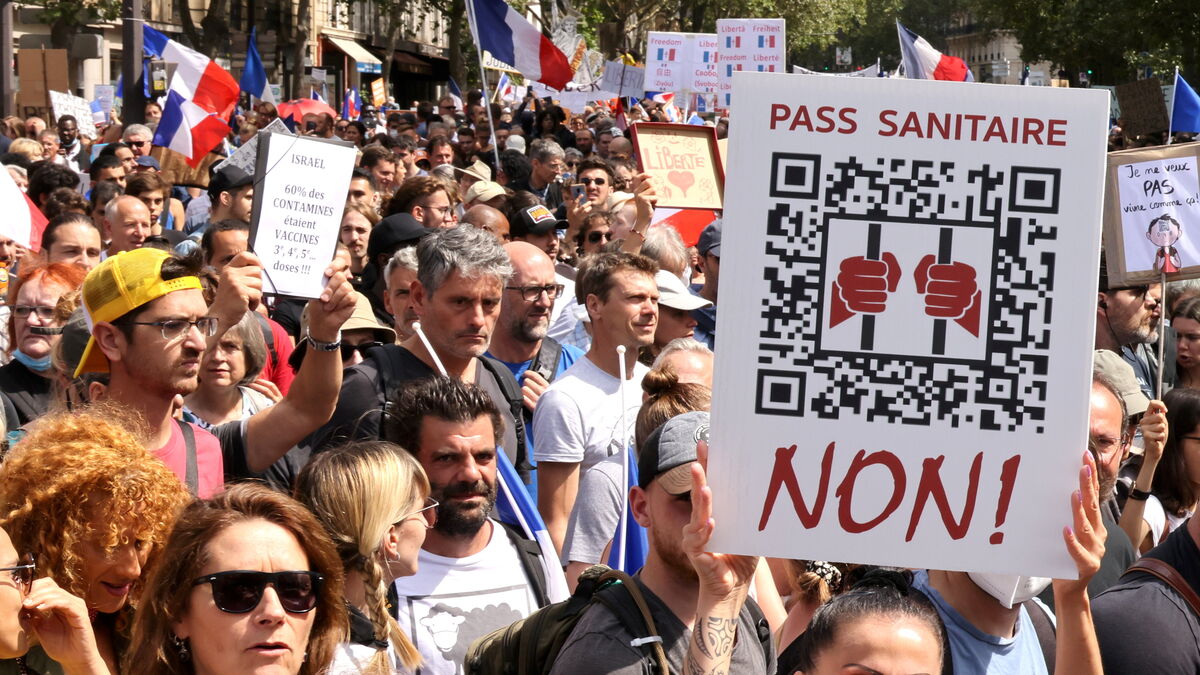