The two small plantigrades come to enrich the panda family of Beauval, already strong of their father Yuan Zi and their big brother Yuan Meng. 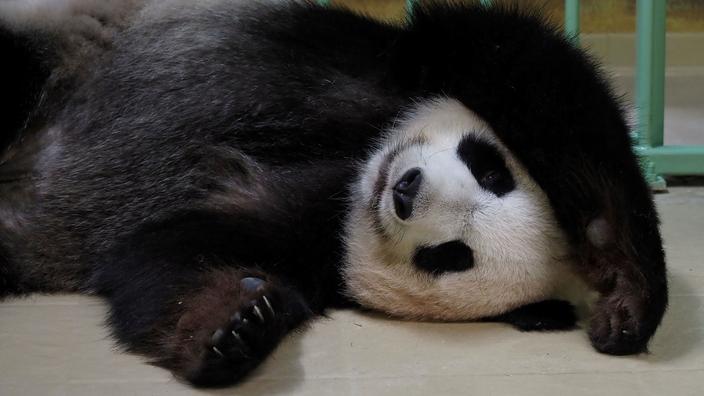 The twins were born: Huan Huan, the female panda loaned by China to the Beauval ZooParc (Loir-et-Cher), gave birth to two healthy babies on the night of Sunday August 1 to Monday August 2.

To read also: "pandas" which are not endangered

The two babies are pink.

Both are in perfect health.

”, reacted the president of the ZooParc, Rodolphe Delord, from the control center of the Beauval panda reproduction and protection center.

The first ten days are the sensitive period, but the two babies, two little girls in principle, are strong and Huan Huan has a much better behavior.

She has the gestures of a good mother.

It's a great birth

”, appreciated the head veterinarian of the zoo Baptiste Mulot, who will not be able to determine with certainty the sex of the small pandas for a few days.

Huan Huan first gave the first signs of unrest on Sunday around 5:30 p.m. Alternating activity and sleep, she finally lost water at 12:30 a.m. before giving birth to her babies at 1:03 a.m. Immediately, the babies were lively and squealed.

A caregiver from the Chengdu Giant Panda Research Center, who came especially for the births, managed to seize one of the baby pandas to provide care and place it in an incubator.

for a baby panda.

The bigger they are, the less fragile they are.

They are in the high range because they must weigh between 100 and 150 grams at birth,

The second small female, who enjoyed a little more time with her mother, was weighed at 128 grams.

The caregivers will now have to manage the health of Huan Huan and carry out regular rotations of the babies with their mother. “

They will be put in an incubator and they will go to suck their mother alternately. They will be monitored 24 hours a day before the public can see them in a few weeks,

At the end of March, the two giant pandas, Huan Huan and Yuan Zi, one of Beauval's main attractions, had tried to mate.

Artificial insemination was also carried out as a precaution, the female being fertile only 24 to 48 hours per year.

It was through this technique that Huan Huan gave birth to her first twins, only one of whom was found to be viable.

" of extinction on the red list of the International Union for the Conservation of Nature (IUCN).

But the species remains "

The two newborns from Loir-et-Cher will not have final names for another 100 days. According to tradition, they will be chosen by the Chinese First Lady. As a sign that the birth is part of “

”. China, which loaned Yuan Zi and Huan Huan for ten years to France in 2012, indeed uses its friendly two-colored bears as symbols of its diplomatic friendships. 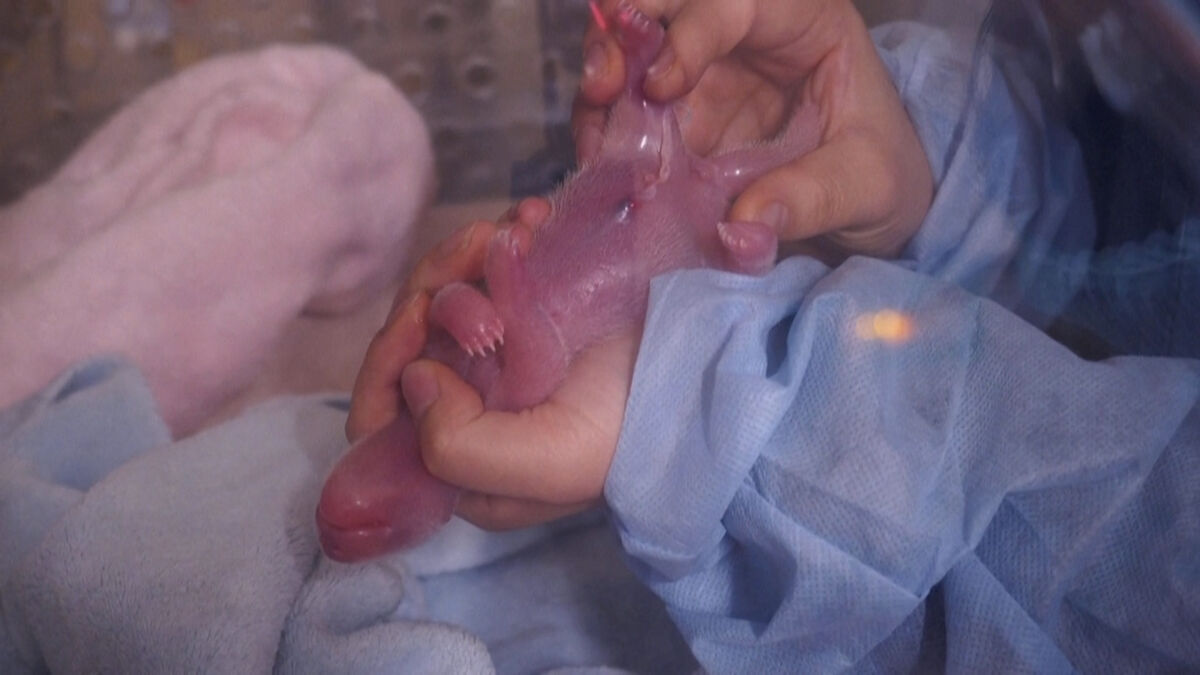 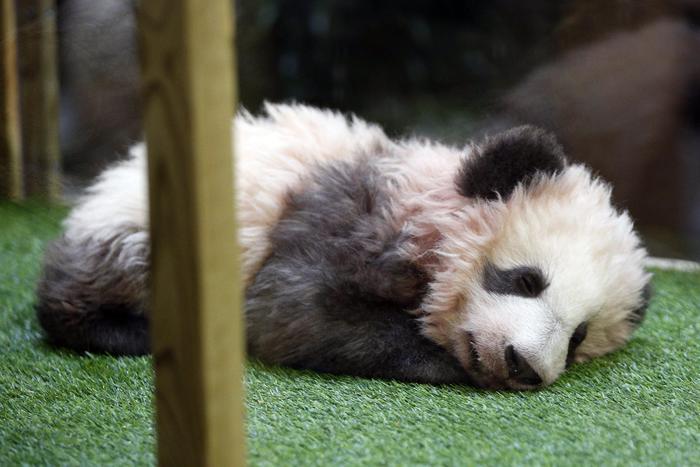 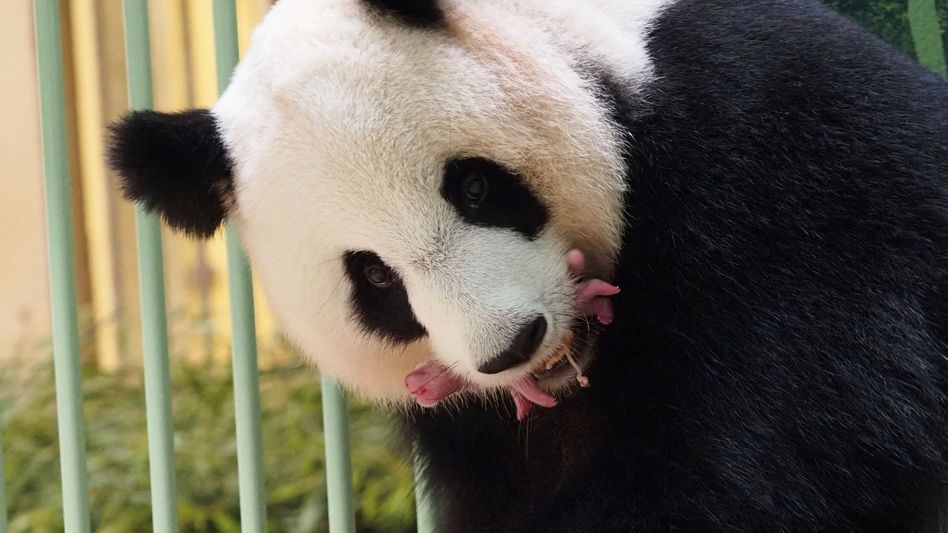 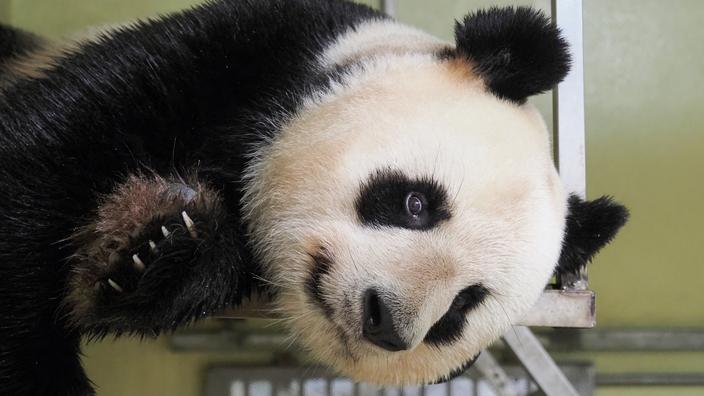 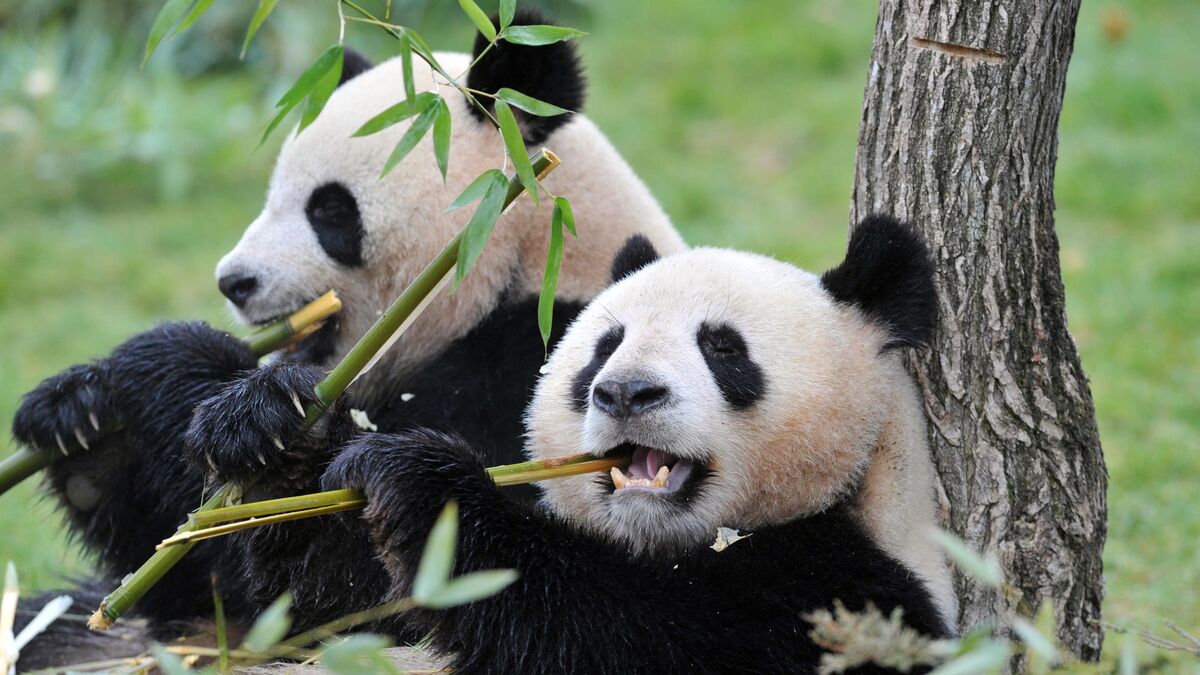 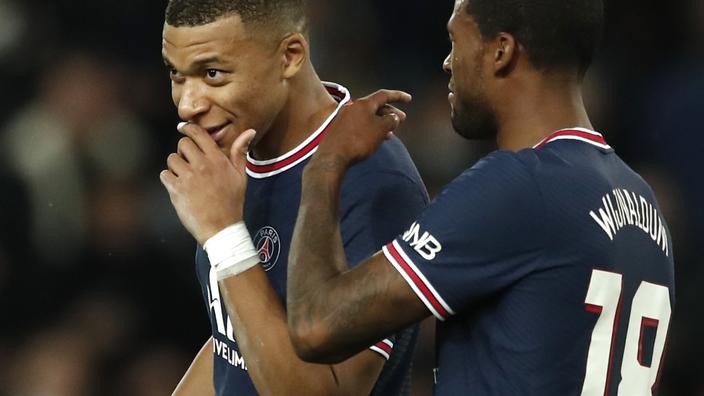 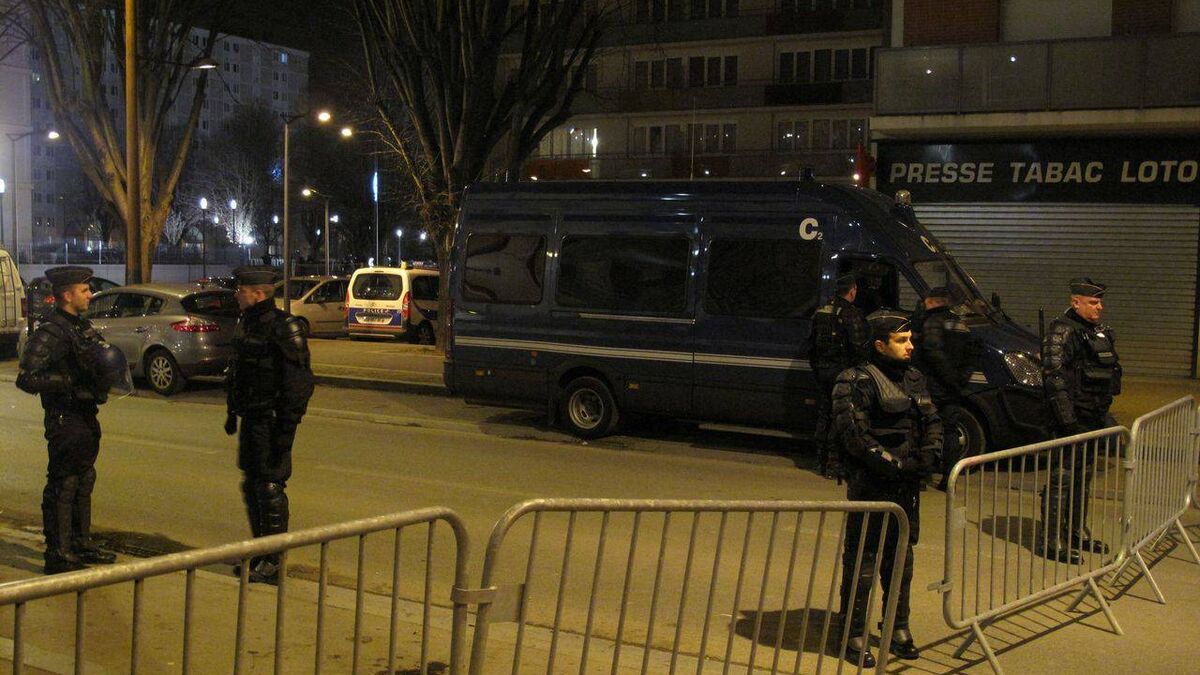 Assassination attempts, racketeering ... "The Animal" is accused of sowing terror in Île-de-France Car insurance - all information: What to look out for and which services are really important 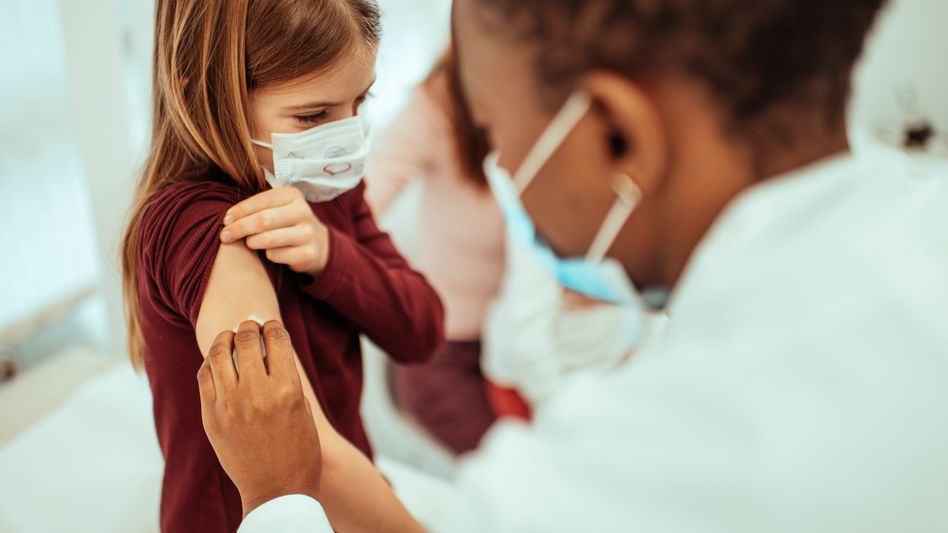 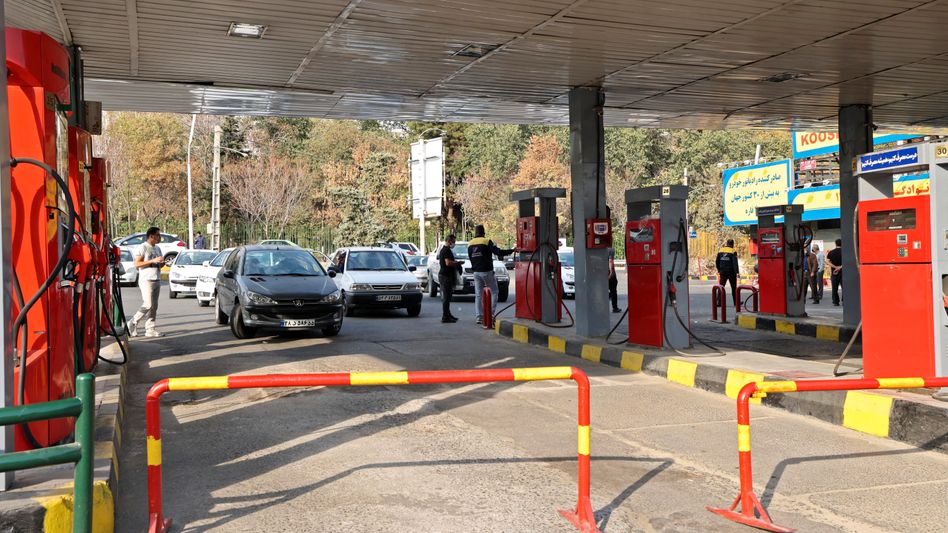