They are designed on the computer to attack the variants of the SarsCoV2 virus, the synthetic antibodies resulting from the research just published in the Journal of Molecular Biology and in which Italy participates in an important way (ANSA) 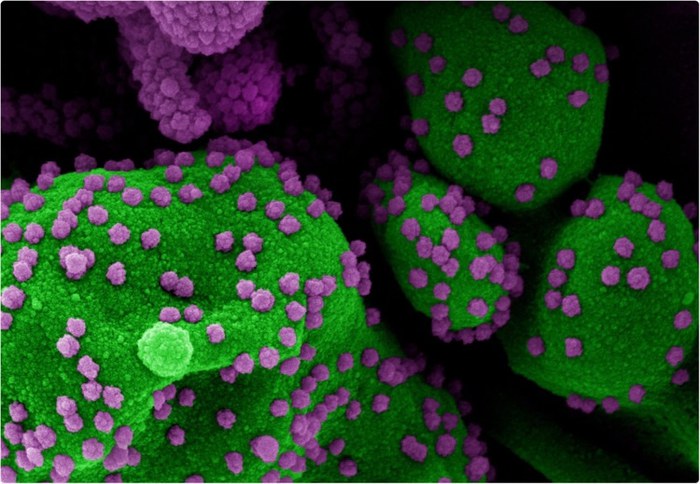 designed on the computer

of the SarsCoV2 virus, the

resulting from the research just published in the Journal of Molecular Biology and in which Italy participates in an important way.

They are the second generation of these new anti Covid-19 weapons, after human antibodies, and the third is that of nanoantibodies.

They also rely on a platform that can be easily modified to combat other diseases.

"They are synthetic antibodies, very powerful because they are built thanks to genetic engineering", geneticist Giuseppe Novelli, from the University of Rome Tor Vergata and one of the authors of the research, told ANSA. The study coordinator is Sachdev Sidhu, of the Canadian University of Toronto and director of the large database of recombinant antibodies Trac (Toronto Recombinant Antibody Center). For Italy, the article is also signed by Maria Capobianchi), from the Spallanzani Institute in Rome, and Pier Paolo Pandolfi, now at the University of Turin. The research, involving US universities and the Estonian company Icosagen, was financed by the American National Institutes of Health (Nih) and the Roma foundation, with the support of the Lazio Region.

The new antibodies are called '

(instead of two like natural antibodies) with which they attach to as many points of the Spike protein, the molecular claw with which the virus attacks human cells. "They could limit the progression of the disease during early infection, especially due to the emergence of new variants that escape vaccines," Novelli noted. For this reason, he added, "the design, development and production of new generation monoclonal antibodies is urgent to have targeted therapies in consideration of the economic and social recovery phase and to allow hospitals to operate at full capacity".

Pandolfi shares the same opinion: "we must think in the long term because vaccines, although very effective, may no longer be so in the future as the virus changes, and therefore it is necessary to have more weapons to fight it". Also for Capobianchi the new antibodies with more points of attack are among "the most effective weapons we have today to deal with the variants".

of anti Covid-19 monoclonal antibodies. Those of the

they are monoclonal antibodies selected from those of healed patients and characterized by two attachment sites, such as those marketed by the companies Eli Lilly and Regeneron. Other human monoclonal antibodies, which can be administered in alternative ways, are being tested by Rino Rappuoli's group at Toscana Life Sciences.

includes the nanoantibodies that prevent the virus from entering cells, recently published in the journal Science by the Karolinska Institute of Stockholm, the University of Bonn and the Californian Scripps Research Institute of California. Clinical tests are also being prepared for the latter, such as second generation antibodies. 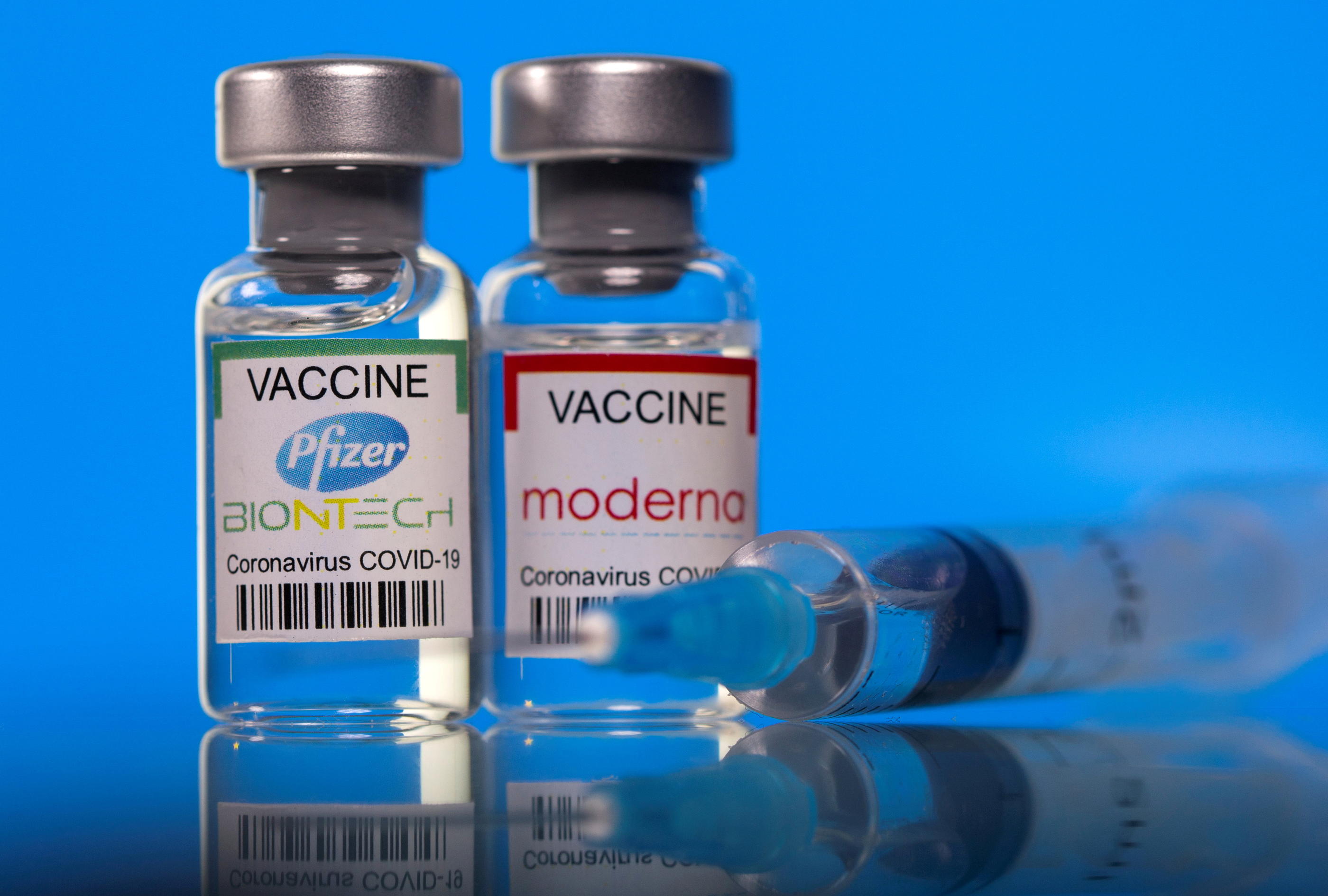 Covid-19: against the Indian variant, the Pfizer and Moderna vaccines should remain effective 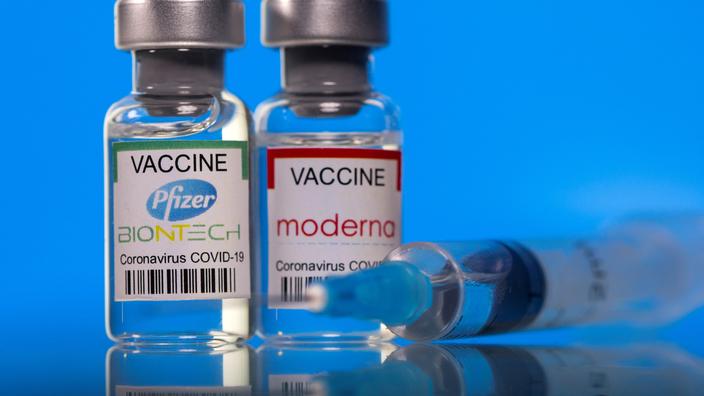 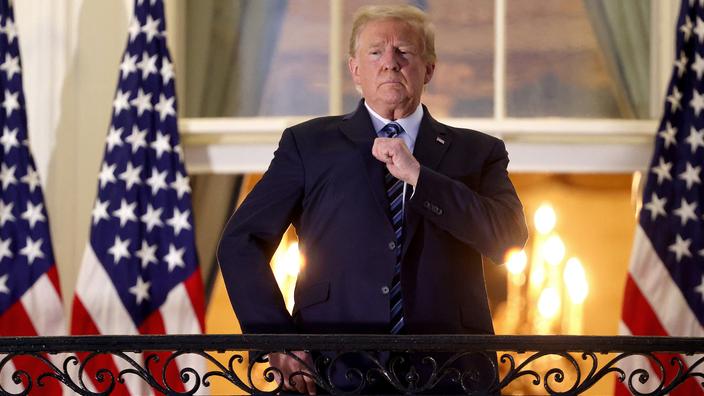 Covid-19: WHO recommends Regeneron antibodies, but only in certain cases 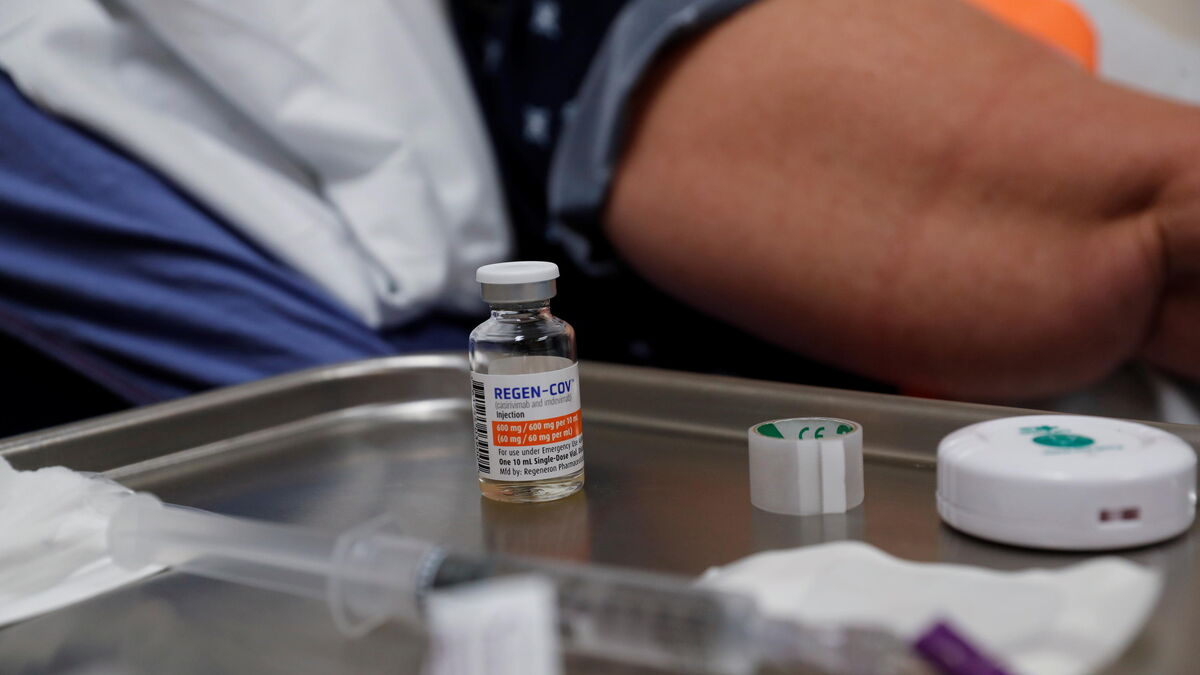 Covid-19: Regeneron antibodies recommended by the WHO in certain cases 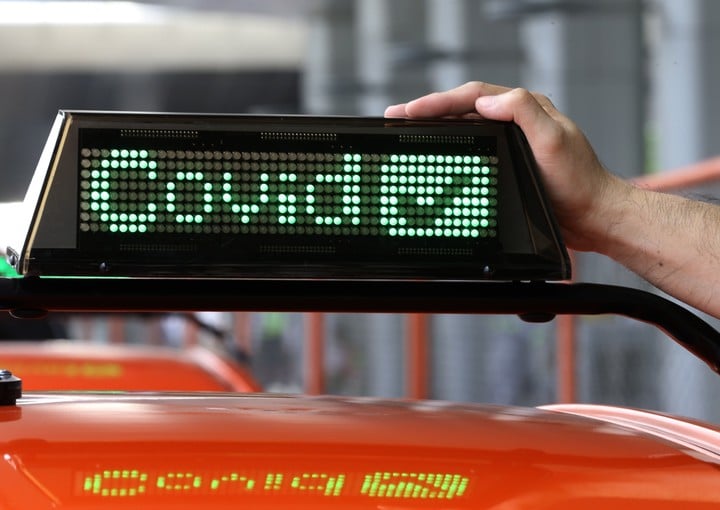 How long does the protection last for those who had covid? (and how vaccination influences)