Flight at Fouquet's: a couple of yellow vests exempted from sentence on appeal

Sentenced to a one-month suspended prison sentence at first instance for having taken objects from the famous brewery, Ambre and Franck did not devote 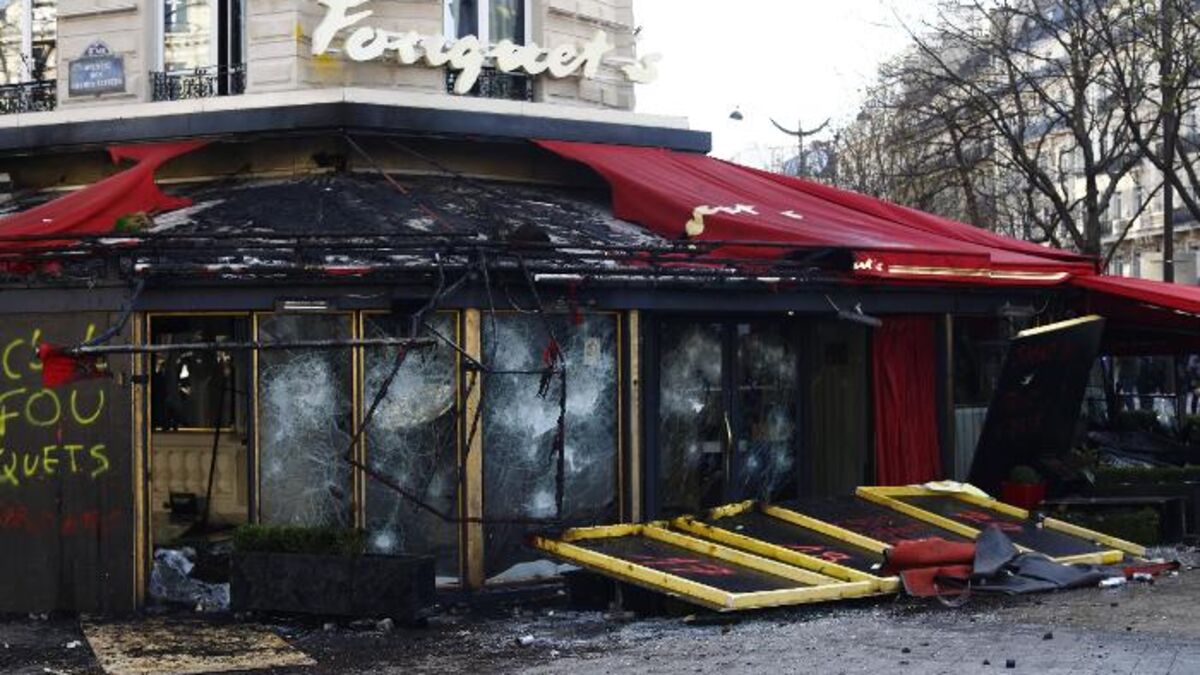 The Paris Court of Appeal on Monday pronounced an exemption from sentence for a couple of yellow vests, for the theft of forks and a stool at the famous restaurant Le Fouquet's, during its ransacking in March 2019 during a demonstration on the Champs -Elysées in Paris.

"This decision is extremely satisfactory," reacted to AFP the couple's lawyer, Arié Alimi.

"We simply regret that they had to undergo all that", he added, underlining "the procedural weaknesses of the file", nearly three years after the facts.

Act 18 of the social protest, which mobilized 32,000 demonstrators across France, turned violent on the Champs-Elysées.

Many degradations had been committed, in particular against the restaurant of the palace, emblematic of a certain "bling-bling".

During the first instance hearing, on November 15, 2019, Ambre and Franck claimed to have recovered five forks and a red and gold pouffe from Fouquet's with the agreement of a security guard from the establishment.

"A security guard told us:

Go ahead, help yourself, in any case it will go to the dumpster

Back home, the two demonstrators posted images of their loot, worth around 200 euros, on Facebook.

The prosecution had requested four months suspended prison sentence and 70 hours of community service against them.

The couple had been sentenced a few weeks later to a one-month suspended prison sentence by the Paris court.

It was decided on Monday that he will pay a symbolic euro in damages to Fouquet's, civil party.

After four months of work, the brewery owner of the Barrière group reopened on July 14, 2019 as it was before being vandalized.

Flight at Fouquet's: a couple of yellow vests exempted from sentence on appeal 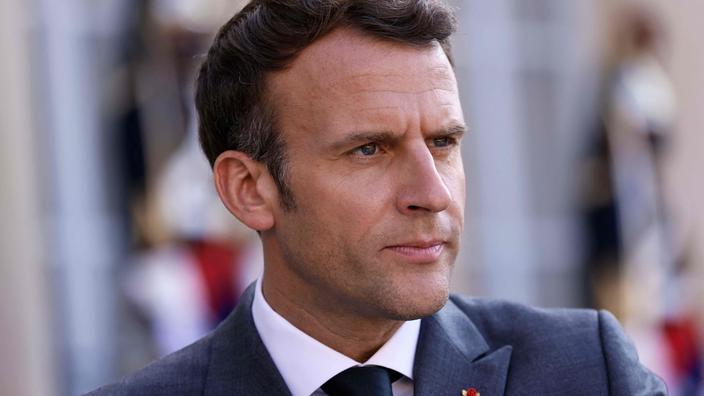 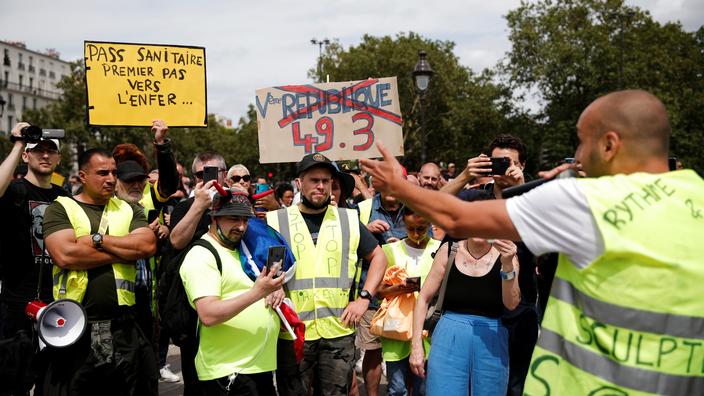 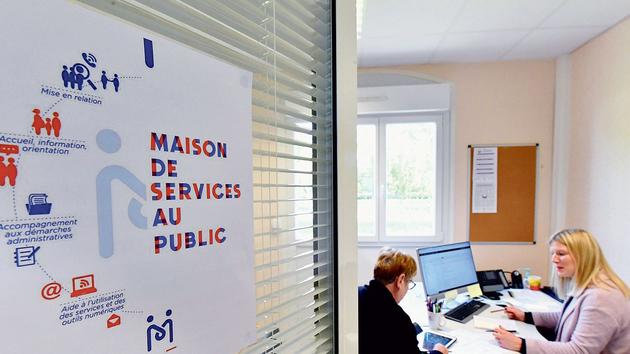 In a year, the executive tried to get closer to the territories 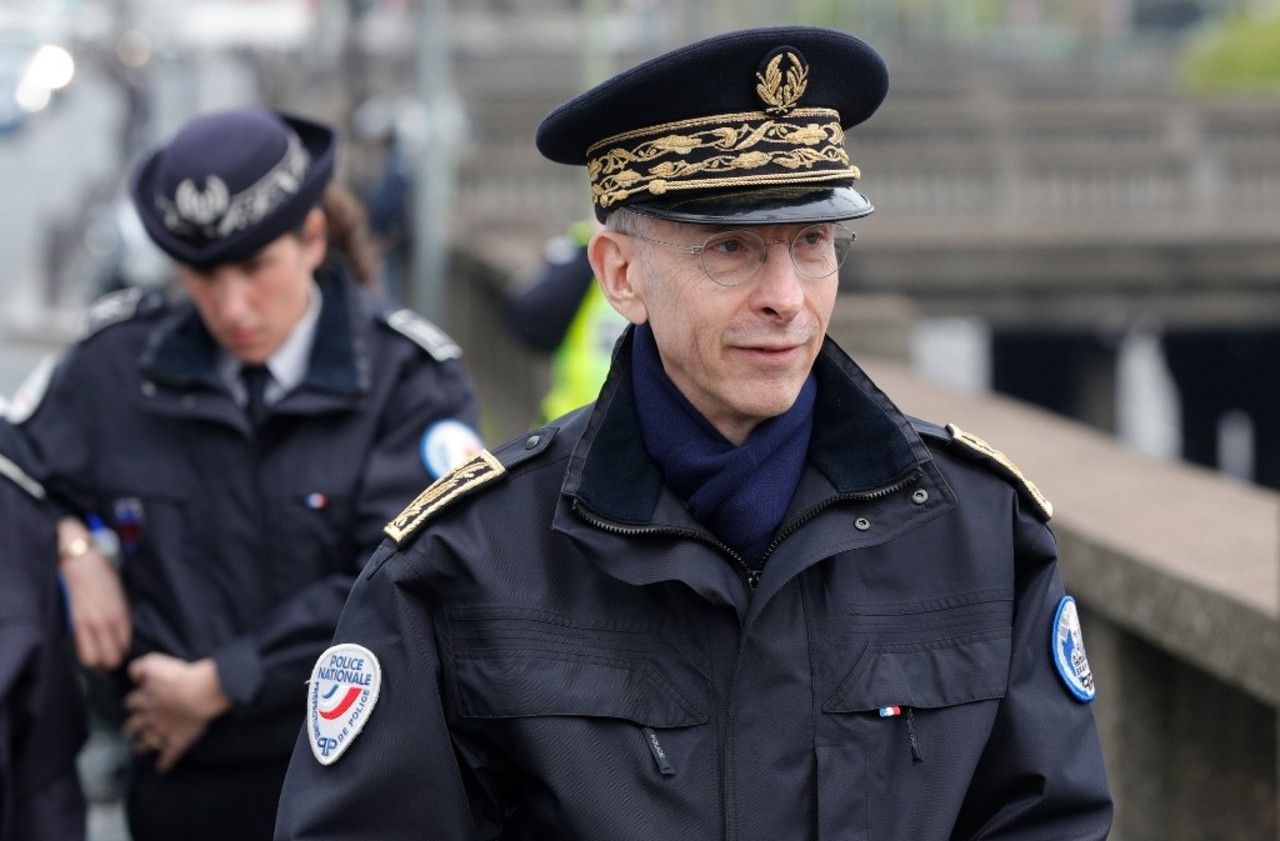 Yellow vests: "symbolic" penalties for the sacking of the Arc de Triomphe 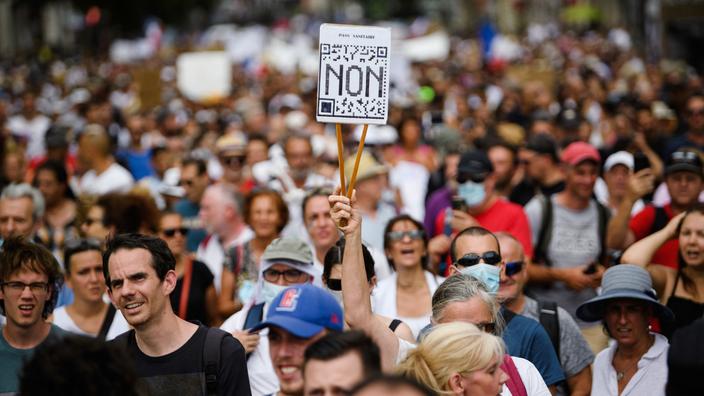 "Can the anti-health pass movement become a more global challenge to government policy?" 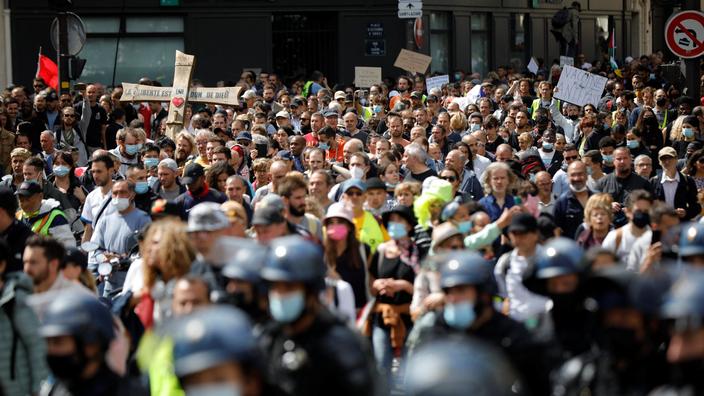 Anti-health pass protests: the group that identified the yellow vests is back in service 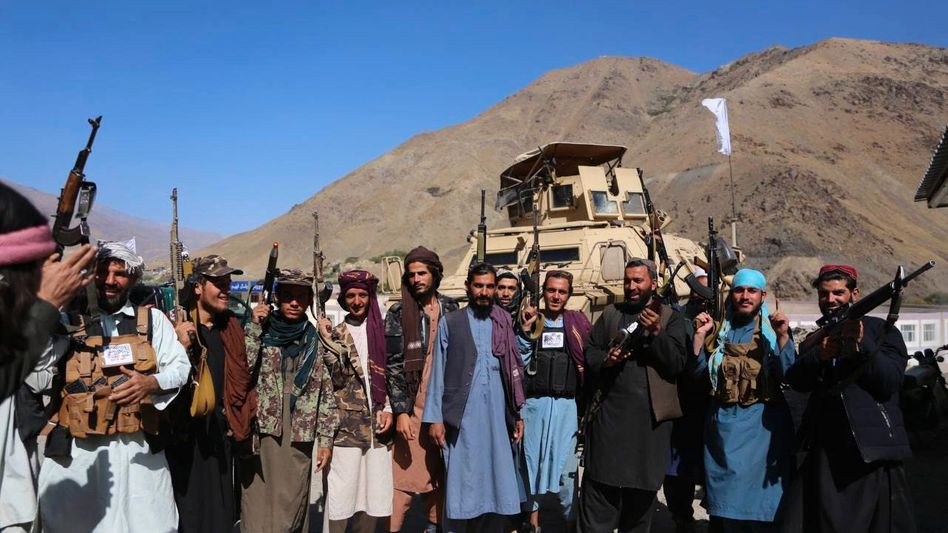