The technology giant unveiled in a virtual event the next generation of its smartphones: the iPhone 13 series - four devices in three different sizes

The technology giant unveiled at a virtual event the next generation of its smartphones: the iPhone 13 series - four devices in three different sizes.

In addition, there is also a new version of the company's smartwatch - Apple Watch, as well as an upgrade to iPads.

All the details about the festive event

After months of rumors and leaks it happened:

In an event without an audience due to the Corona plague, Apple announced tonight (Tuesday) a series of new products, led by the iPhone 13 series, which includes four models.

Alongside them, the company also announced the new watches - the Apple Watch 7, and unveiled the two versions for iPads - iPad 10.2 and iPad Mini.

B-Cure Laser - Does It Really Help Back Pain?

The iPhone 13 is the standard model, which comes with a 6.1-inch screen - as in the previous generation.

In terms of design, there is no significant change - but the gap, which with us since 2017, has been reduced by 20 percent and still integrates the FaceID sensor and the camera.

On the performance side, the device is equipped with the Apple A15 Bionic chipset, with Apple emphasizing that performance is 50 percent better than competing smartphones (Android, of course).

The screen comes with an OLED XDR panel and support for a high brightness of 800 nits.

However, the current model did not upgrade the screen refresh rate to more than 60 Hz.

In the photography segment, the device comes with a pair of cameras, the main one incorporating a 12-megapixel sensor that can capture 47 percent more than the previous generation - which improves the image quality.

The secondary sensor with a resolution of 12 megapixels is responsible for taking pictures at a wide angle of 120 degrees.

Another feature that Apple introduced is called "Cinematic" mode, which allows you to focus on a particular object - and move smoothly and quickly to another character, similar to motion picture movies and series.

The new model shows an improvement of two and a half hours in battery life.

The smaller model is the iPhone 13 Mini - continuing the path of the previous generation that failed to rise in sales last year, and featuring exactly the same specs as its big brother.

This time too, the device comes with a 5.4-inch screen, and it offers an improvement of 1.5 hours compared to last year's model.

As requested, Apple then went on to introduce the iPhone 13 Pro and iPhone 13 Pro Max models - the highlight of the new generation.

These are two devices in sizes 6.1 and 6.7 inches, respectively, similar to last year's models.

In addition, here too as in the regular models, the gap has been reduced by 20 percent and the devices are equipped with the Apple A15 Bionic chipset.

However, the Pro models are upgraded to the screen and support for the first time - and a few years late - a high refresh rate of 120 Hz, along with ProMotion technology that knows how to change the refresh rate automatically depending on the type of use.

Unlike the iPhone 13 and iPhone 13 Mini, the Pro models are equipped with three upgraded rear cameras that can absorb up to twice as much light in problematic lighting conditions.

Both Pro models come with new sensors, with an optical zoom up to three times u This time too the main sensor comes with a resolution of 12 megapixels.

Contrary to rumors that there was a significant design change, the new series of watches retained the familiar look.

However, the watches do get screens that do get slightly larger screens - 41mm and 45mm, which will replace the current versions - 40mm and 44mm.

In addition, the edges of the screen were further reduced to a thickness of only 1.7 mm.

The new watches will be 70% brighter in always-on mode than the previous generation, the user interface has been redesigned and the buttons have been slightly increased in the watchOS operating system.

Also, Apple people have incorporated a full keyboard in the small screen, which will also be more powerful and more resistant to scratches and dust.

The battery in the Apple Watch 7 will offer a usage time of up to 17 hours, and it will charge 30 percent faster compared to the previous generation.

Also, as requested in 2021, the charger has been upgraded to a USB-C connection.

Apple opened the event with the announcement of the iPad 10.2, the 2021 version of the classic model in the series.

On the design side, Apple still maintains the fringe and home button that includes a fingerprint sensor - something that is no longer found in the more advanced models - like the iPad Pro and iPad Air.

According to Apple, the iPad 10.2 provides 20 percent better performance than the previous generation, and is 3 times faster than Chromebooks and 6 times faster than the most advanced Android tablet, thanks to the Apple A13 Bionic processor that can be found in iPhone 11 models.

Provides good performance at 20 percent from the previous generation.

In addition, the new iPad incorporates a front photo sensor with a resolution of 12 megapixels that knows how to monitor the user during a video call, while the main camera on the back of the device comes in a quality of only 8 megapixels without flash.

As rumor has it, Tim Cook introduced the iPad Mini - which has not been upgraded since 2019. Cook referred to the company's small tablet, and told how it helps pilots and medical teams due to its size.

However, the new model comes with a slightly larger screen - 8.3 inches (instead of 7.9 in the previous generation).

For the first time, the little iPad gets a significant upgrade, and actually looks like a shrunken version of the iPad Air.

Also, the home button has finally disappeared and the fingerprint sensor has moved to the lock button at the top.

At the bottom is a USB-C connection that replaces the old Lightning connection.

The new iPad Mini has received a significant upgrade, and now incorporates a processor that will deliver 40 percent better performance, along with an 80 percent improvement in graphics performance.

In the photo segment, the iPad Mini combines a 12-megapixel camera, with support for 4K video shooting. 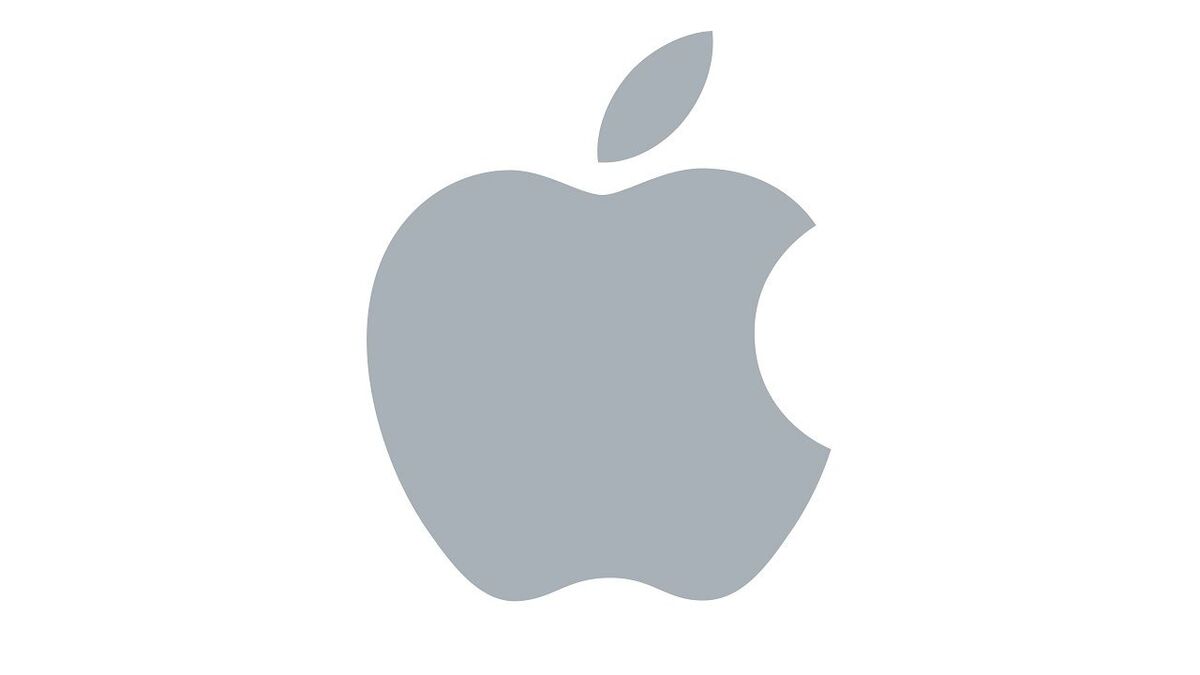 Apple: towards an important online event in September? 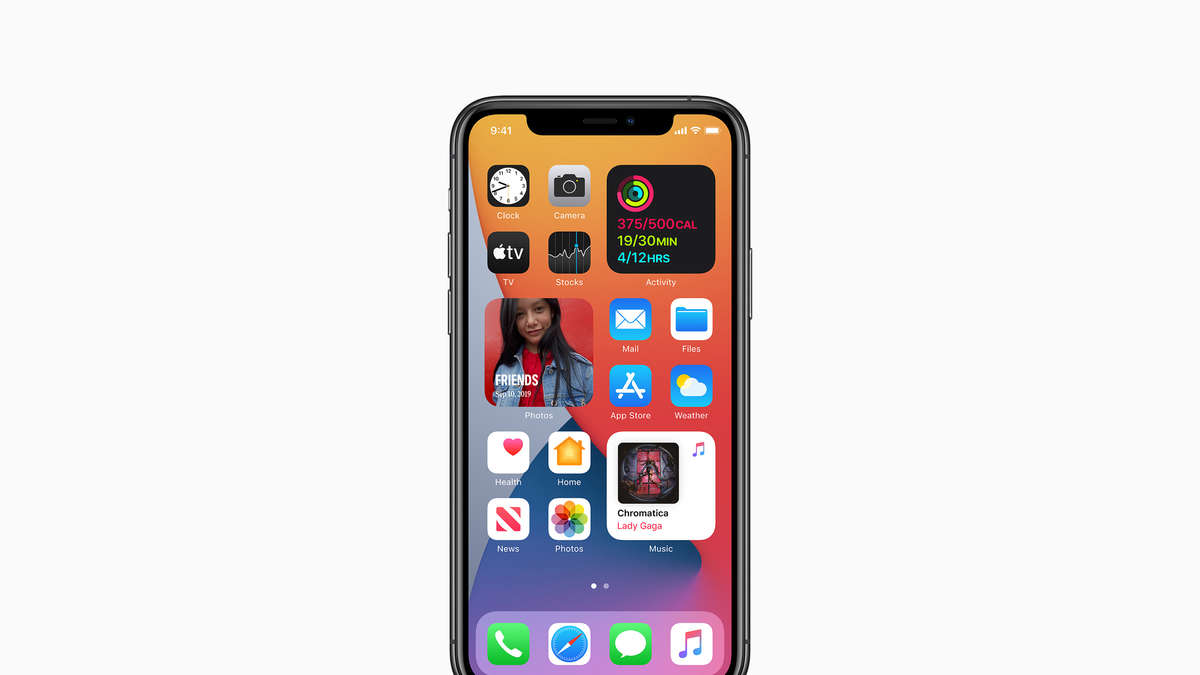