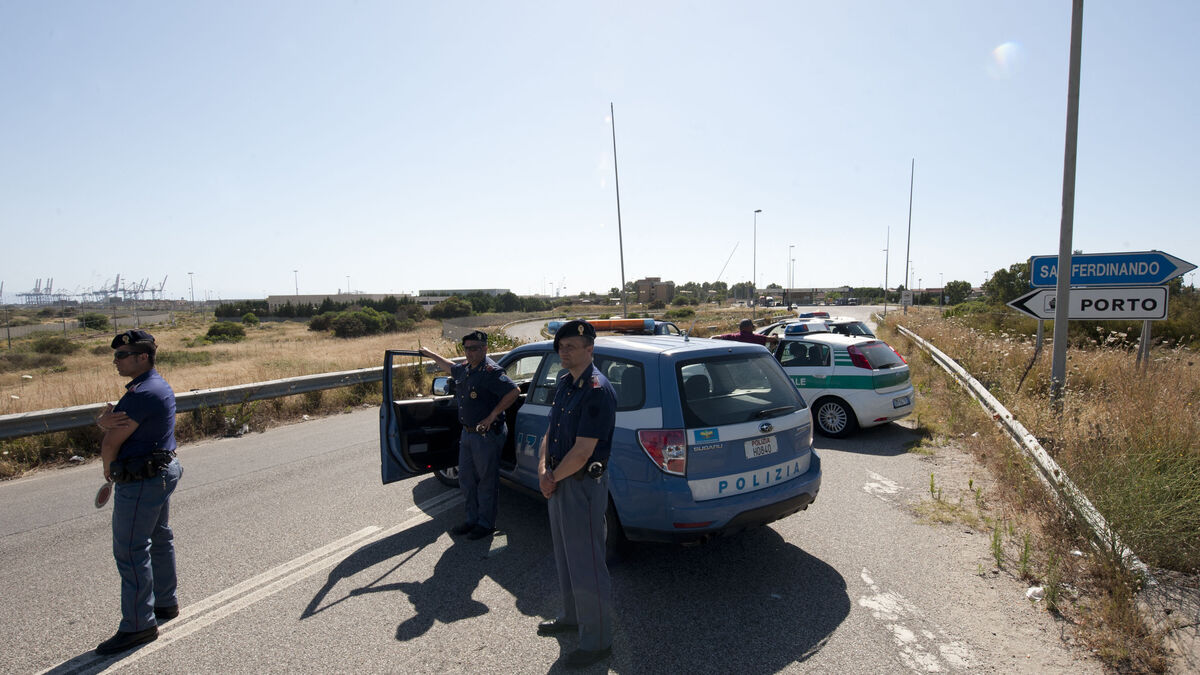 Operation "Crypto" is a success for the Italian police.

By deciphering the complex communication code of a mafia network, officials on the peninsula managed to bring down an international cocaine trafficking network run by the 'Ndrangheta, the powerful Mafia in Calabria.

This trafficking was aimed at transporting large quantities of cocaine, hidden in caches in cars, from northern Europe and Spain to Italy and sometimes to Malta by boat.

Several families of mafia clans in the Calabrian towns of Gioia Tauro and Rosarno had established direct links with their suppliers in South America through an intermediary in the Dominican Republic, the police said in a statement.

Another suspect, who lives in Germany but has connections in Calabria, was acting as an intermediary and transporter to dealers in northern Europe.

The traffickers "communicated by means of a complex code associating numbers with letters of the alphabet, without spaces or punctuation", explained Captain Carmine Virno, whose team carried out the investigation. They "used disposable German SIM cards and communicated exclusively by SMS, so that their voices could not be identified in case their phones were tapped," said Captain Virno.

Once her team succeeded in deciphering the traffickers' communication code, they set up surveillance operations to gather evidence against the suspects.

At dawn on Tuesday, around 400 police officers with 57 arrest warrants carried out raids across the country, after four years of an investigation involving 90 suspects, including many members of mafia clans.

Tuesday's crackdown led to the seizure of property for an amount of 3.7 million euros

The Calabrian 'Ndrangheta is considered by experts to be the most powerful Italian mafia since it supplanted the Sicilian Cosa Nostra and the Neapolitan Camorra.

No one knows exactly what its numbers are, but according to Italian justice it has at least 20,000 members around the world. 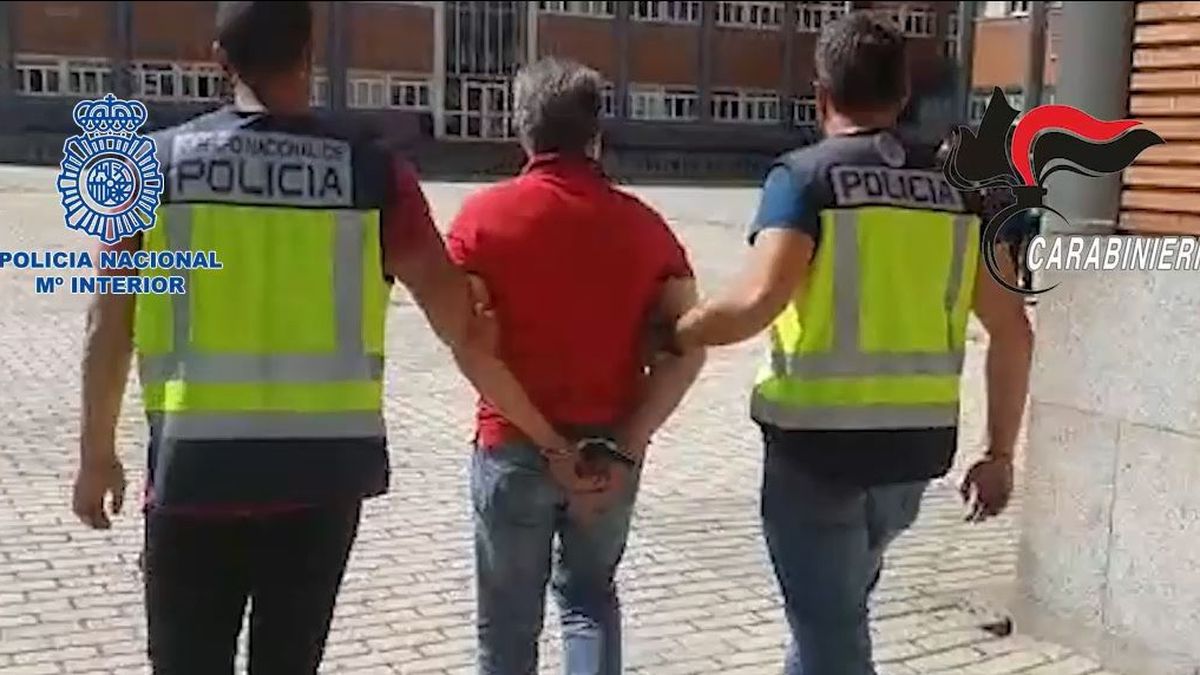 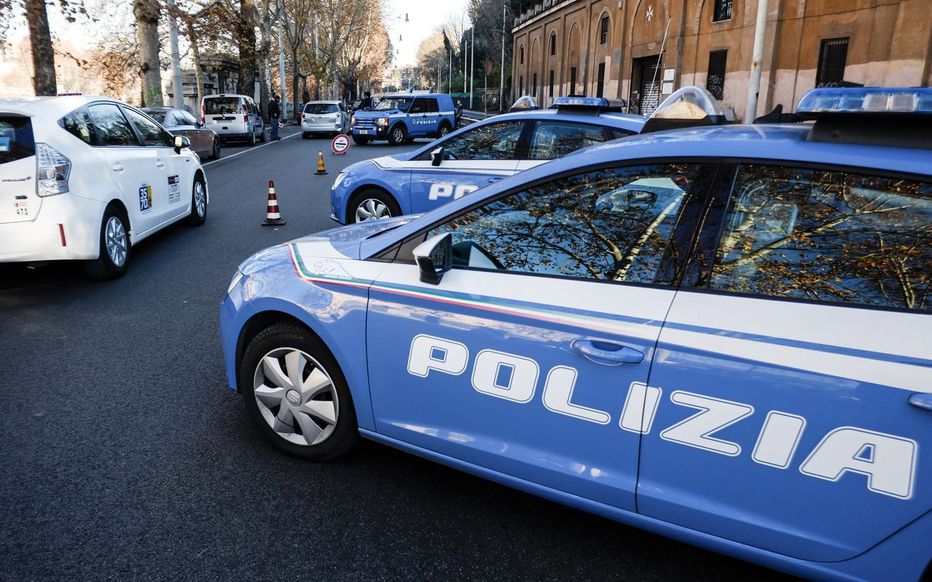 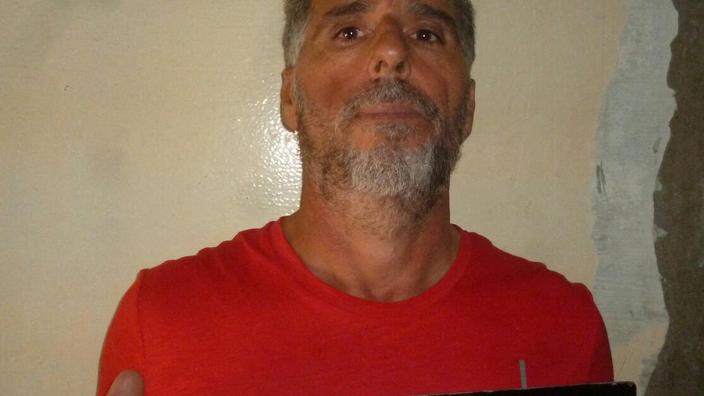 Brazil: the Italian mafioso Rocco Morabito, on the run since 2019, arrested 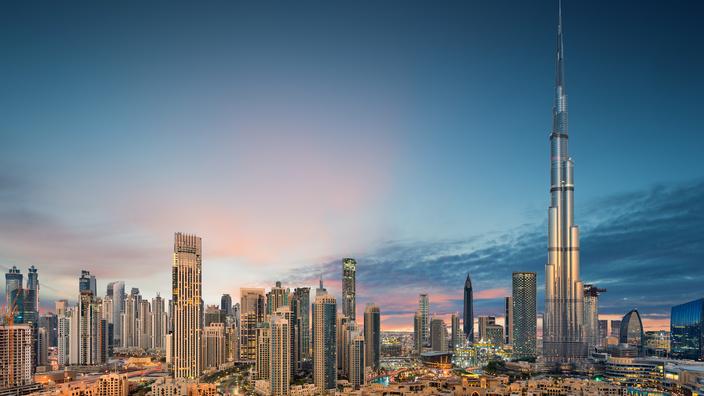 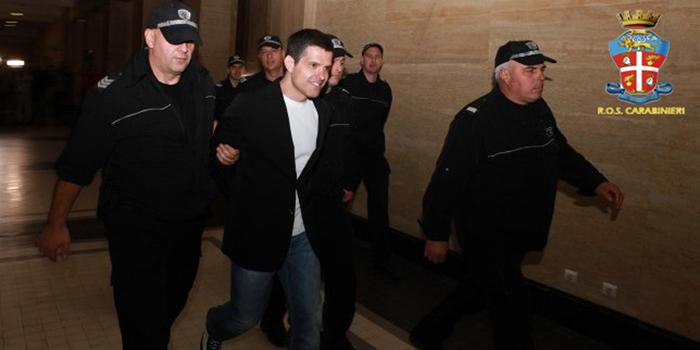 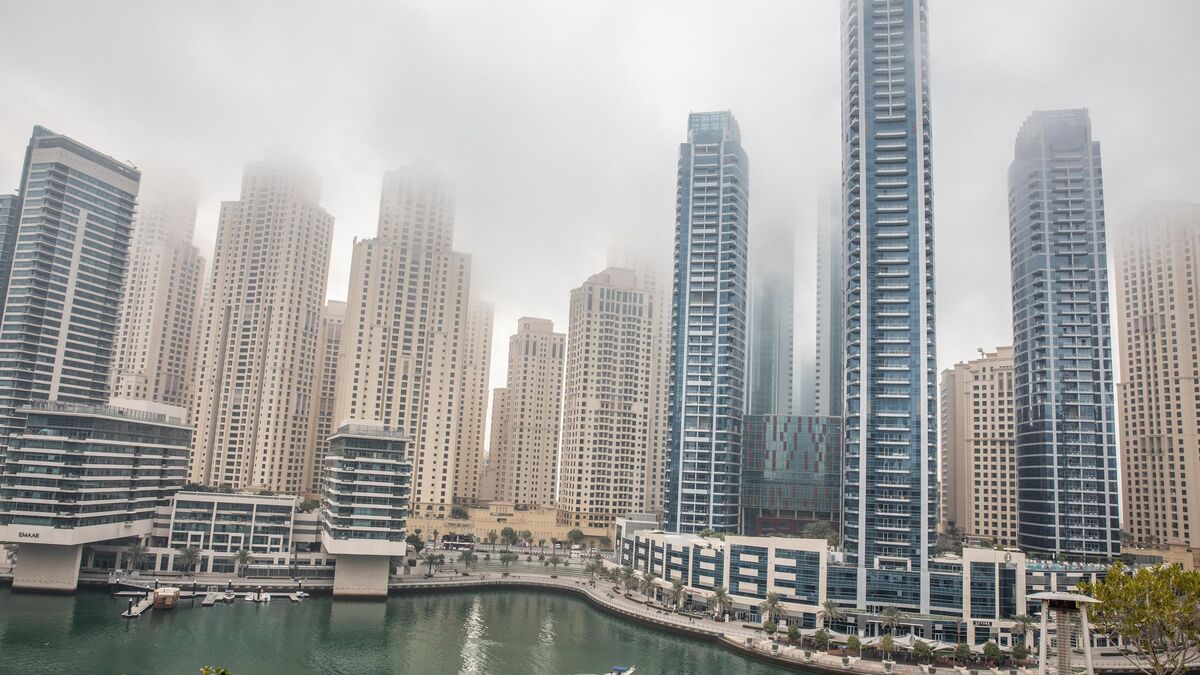 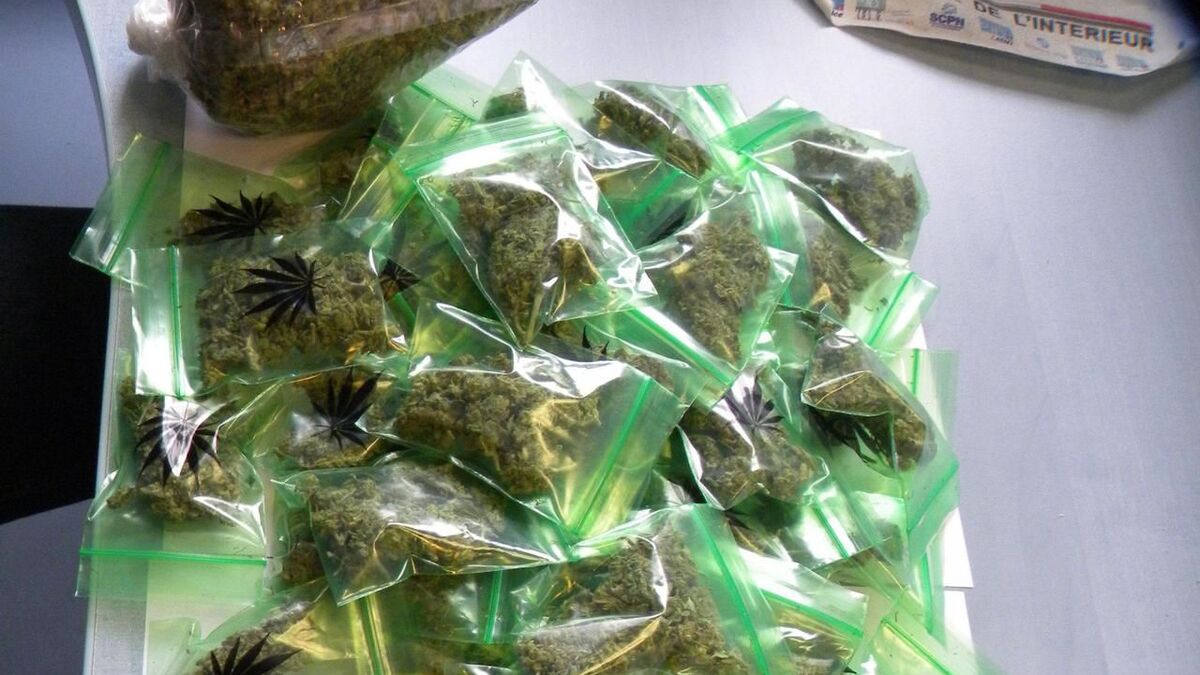 The search of the car is poorly done, the traffickers are freed 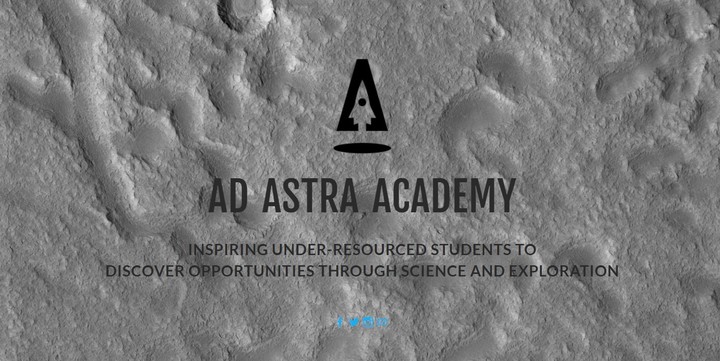 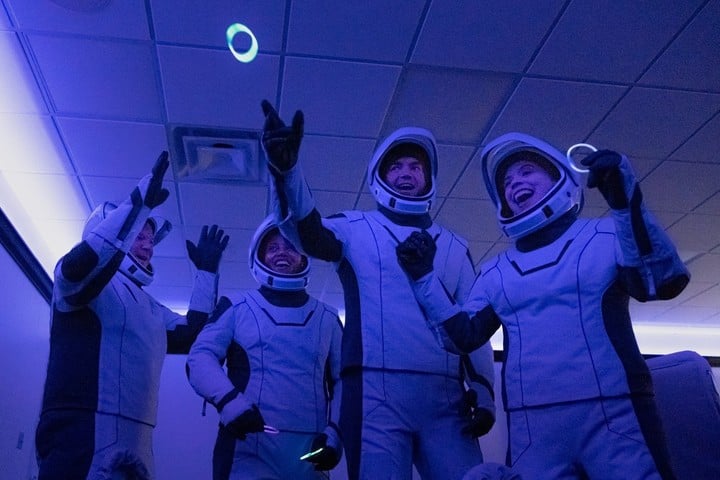 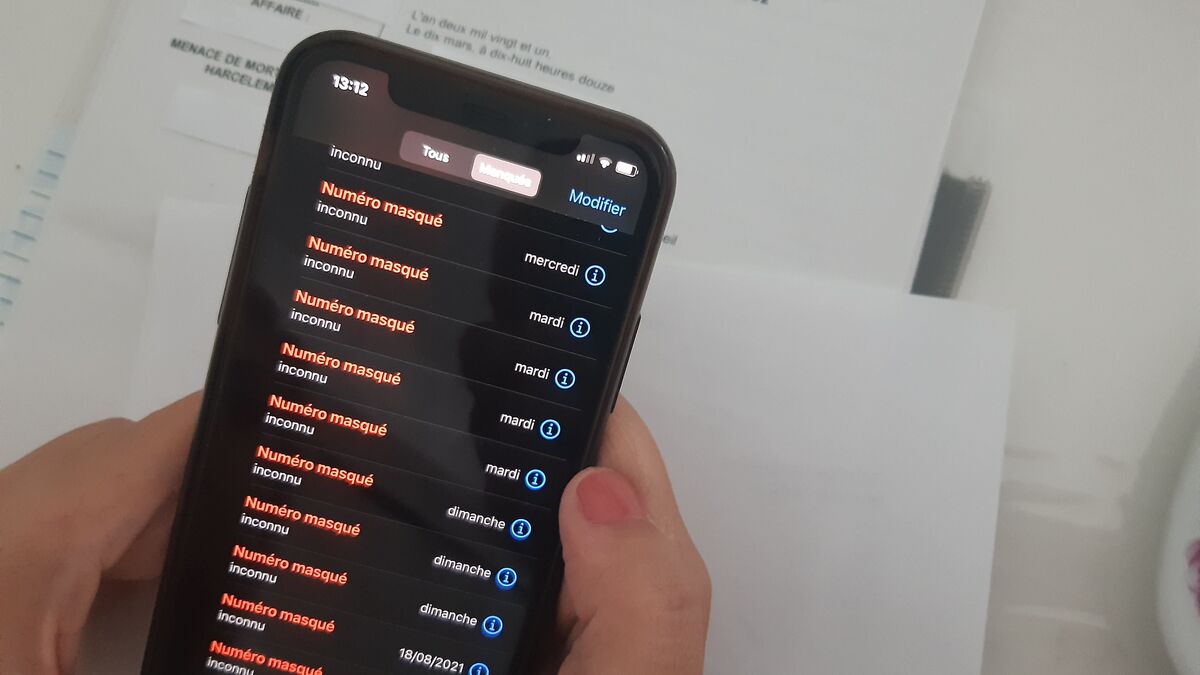