Aiways U5: Does the better Volkswagen come from China?

The Chinese brand Aiways is attacking VW and Hyundai, among others, with the rather cheap U5. The electric SUV was largely successful, but had problems in the crash test. The manufacturer weighs it down. 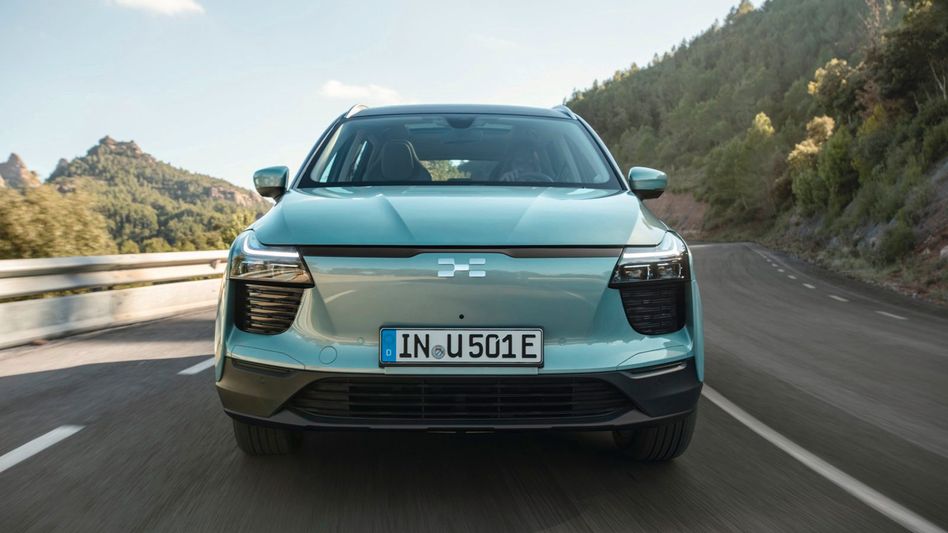 Closed front section, massive appearance - the electric SUV Aiways U5 from China drives up with a confident design.

Nio, Byton, Xpeng - Aiways manager Alexander Klose has a divided opinion on the high-tech start-ups from China. On the one hand, they increase awareness of new car brands from China, says Klose, who is responsible for the brand's international business. But you sometimes hear of economic difficulties at these companies, and at the same time their products are rather expensive, he says. And so Klose does not want to sort the Aiways brand into this series.

Especially since Aiways strives for volume rather than technical supremacy.

Klose, the former head of Volvo in China, simply wants to build a solid Stromer.

In a family-friendly format and at affordable prices for customers who do not want or cannot afford an electric VW ID.4 or an Ioniq 5.

Not to mention similarly large e-SUVs such as the Audi E-tron or the Mercedes EQC.

"We no longer have dealers as we know them so far," says Klose.

For a long time, the biggest hurdle for new car brands was building up their own dealer network.

Klose: "We can start nationwide right away." In this constellation, the manufacturer can later sell updates or services himself.

Aiways has a contract with the electronics chain »Euronics«, which sells the 4.68 meter long SUV as stereos and toasters. Repairs are carried out by the »ATU« workshop chain. If you want a test drive, you either go to an Aiways pop-up store, drop by Euronics or have the car brought home.

clear, clean and unfussy - what the Aiways promises from the outside, its interior delivers. It looks empty around the steering wheel. Switches and buttons have largely been saved, and operation has been relocated to the large touchscreen on the dashboard and the sensor field on the center console. Anything that is not immediately found there is controlled via voice commands, right up to the sunroof. A mobile phone is required to navigate. This is cheaper and, according to the developers, has more up-to-date data than a built-in navigation system.

The digital world of experience is nicely integrated into the cockpit, which keeps up with VW and Co. when it comes to material selection. But the menu structures are somewhat confusing and some gimmicks are missing - a digital assistant like Nio's or the jokes and gimmicks of a Tesla.

On the other hand, the U5 drives really well, which is atypical for Chinese cars. Even if the U5 with 150 kW and a maximum torque of 310 Nm is not one of the most powerful in the segment, it is on the move quickly. The electric motor mounted in the bow accelerates the car to 100 km / h in 7.5 seconds and brakes at 169 km / h. With its sovereign suspension, the Aiways precisely follows the driver's instructions. The car feels more European than some Stromer from France or Sweden. It's amazing what the company, which was founded in 2017 and has no know-how from a joint venture, has put on its wheels here.

It is all the more surprising what mistakes the Aiways developers made elsewhere. Two bag hooks in front of the passenger seat replace a glove compartment - free. What is more annoying is that long Europeans sometimes get a nutshell on the open trunk lid. That could be changed with longer gas struts.

Even more explosive: only three stars in the crash test are reminiscent of the first wave of the - at that time still conventionally powered - Chinese brands Brilliance and Co. They stumbled 15 years ago in Europe because they failed in simulated accidents. In the U5, according to the test authorities, the driver's head was poorly protected in the event of an impact, but Aiways has since made improvements. Everything is half as bad, they now weigh down at Aiways: When the coupé-like version U6 comes next year, five NCAO-p stars are firmly planned. The trunk also opens wider, and a glove compartment can also be seen in the first photos.

You have to know:

Aiways has built a factory for its U5 and U6 models near Shanghai, in which up to 300,000 cars can be built a year. From there, the cars come to the German market by train.

The trunk has a capacity of 432 liters, and there is space for the charging cable in the luggage compartment under the front hood. Prices start at 35,993 euros for a fairly spacious five-seater with full assistance equipment. The battery has a capacity of 63 kWh and has a standard range of 410 kilometers. Charging takes place at the direct current column with up to 90 kW. For comparison: a VW ID.4 (range 350 km) costs 36,350 euros, an Ioniq 5 (384 kilometers) starts at 41,900 euros and the Tesla Model Y (507 km) costs from 56,990 euros. There are two equipment variants, but no other options besides the color - this keeps the number of variants small and makes logistics easier.

the annoying, instructive comments from the authoritarian on-board computer. He controls the driver with a camera and soon reminds him to be alert and tidy. The engineers are apparently so proud of some of their assistance systems that they programmed them with hypersensitivity.

Aiways U5: Does the better Volkswagen come from China? 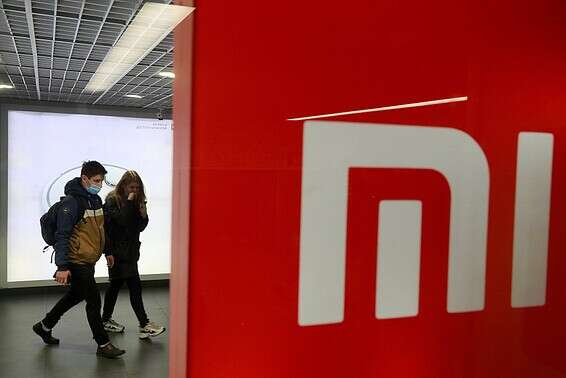 Official: Shiomi announced that it is entering the field of electric vehicles Israel today 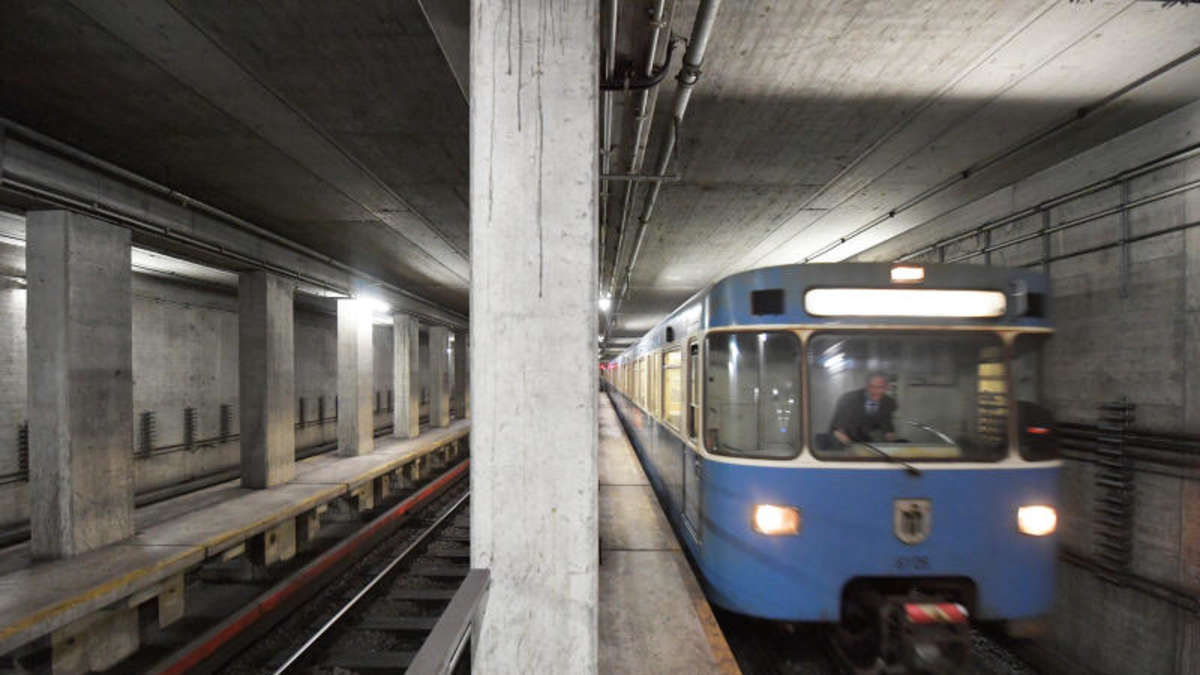 Financing the U5 extension could become a problem: the district is looking for alternatives