27 schoolchildren injured, including two more seriously, in a bus accident in Mayenne

The accident of a bus belonging to the Laval urban transport network (TUL) left twenty-seven injured, including two more seriously, this Thursday 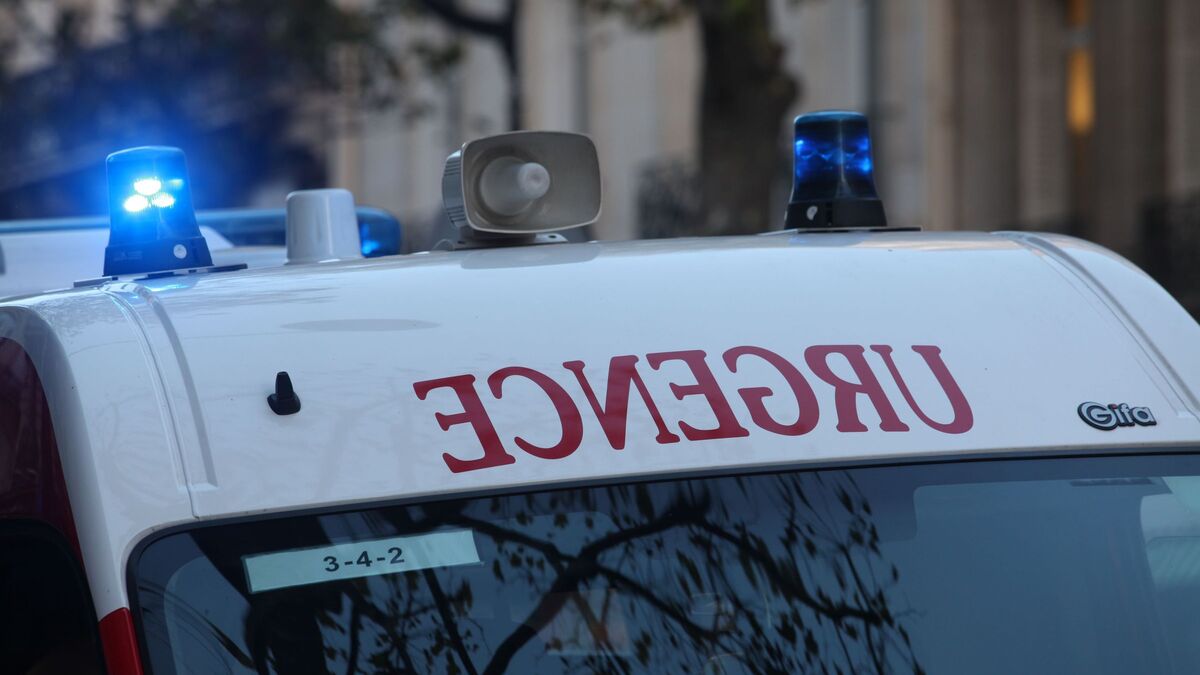 It was just under 8:30 a.m. on Thursday when a bus from the Laval urban transport network (TUL) deviated from its path and ended its run off the road, causing injuries to at least 27 of the 49 passengers.

Most of them are college students who went to class.

Among the victims, two were more seriously injured, according to information obtained by our colleagues from France Bleu, who specify that the vital prognosis of none of the victims is engaged.

The prefecture of Mayenne, for its part, confirms the “wounded” without detailing a provisional assessment.

She nevertheless specifies that the "many victims" plan (Novi) has been triggered.

Shortly after 11 am, the emergency services had "taken care of all those involved", according to the same source.

According to the prefecture, the accident "happened on rue des Bordagers in Changé", a town of just over 6,500 inhabitants located 5 minutes by car north of Laval.

“The accident took place at 8:27 am and the bus left the road,” she explains.

"All tracks are open"

According to the director of the TUL network contacted by France Bleu, the bus made a trip to the Jules Renard college located in Laval.

The bus driver, slightly injured, was also taken care of by the firefighters.

It will have to undergo a toxicological analysis, and a technical analysis of the vehicle will also be carried out.

According to the public prosecutor joined by France Bleu, all the victims will be heard.

"All tracks are open" to try to explain this accident, she told our colleagues.

This accident is reminiscent of a tragedy that occurred in the same commune of Changé in 2018, also involving a bus.

On July 13 of that year on the Pritz Bridge, a motorist died in a collision with a vehicle in the city.

27 schoolchildren injured, including two more seriously, in a bus accident in Mayenne 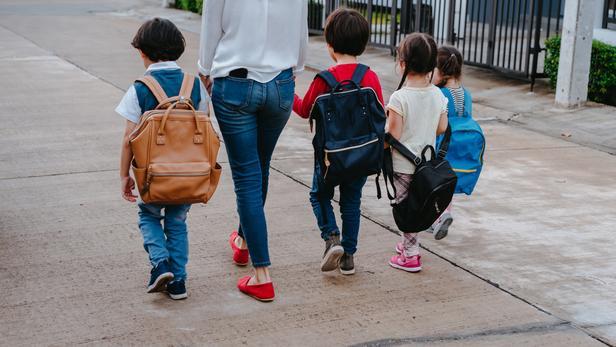 Mayenne: accident of a school bus, "injured", according to the prefecture 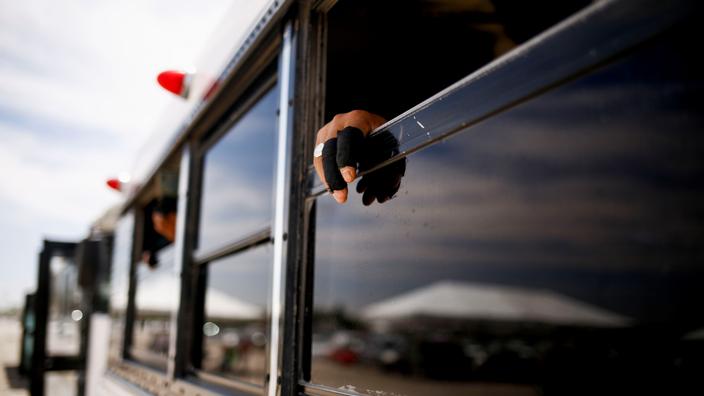 Lot-et-Garonne: 13 injured in a collision between a bus and a truck 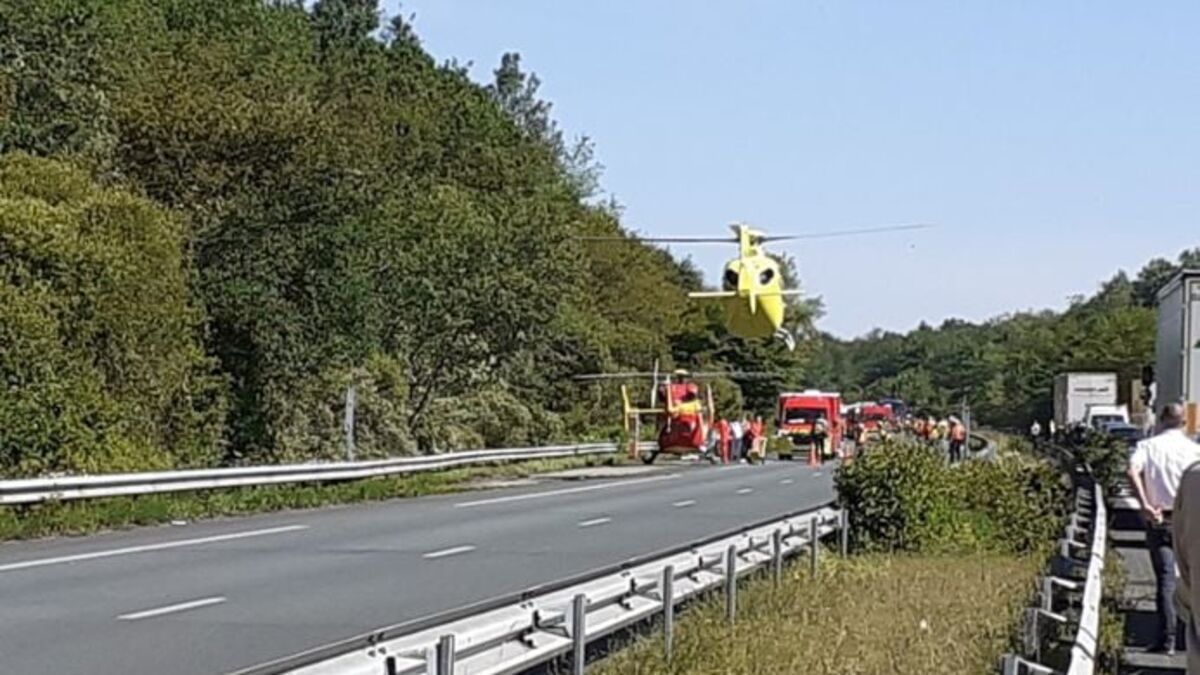 Lot-et-Garonne: 13 injured, including three serious, in a collision between a bus and a truck 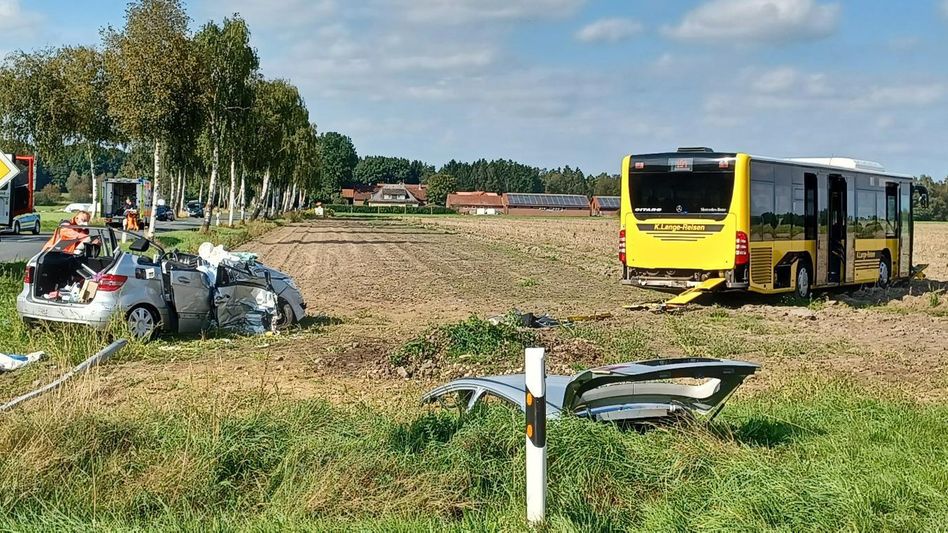 Lower Saxony: woman dies in an accident with a bus

Car crashes into milk truck: uncle and nephew are dead 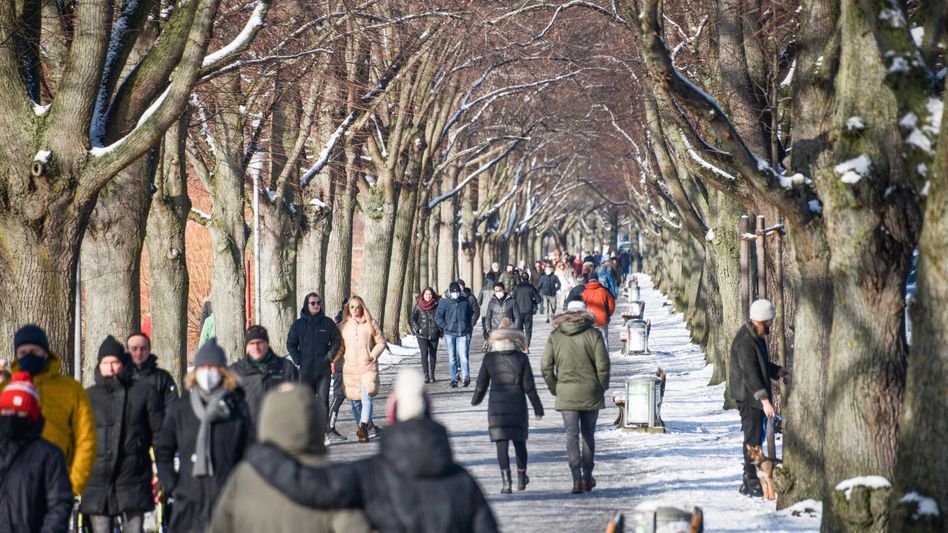 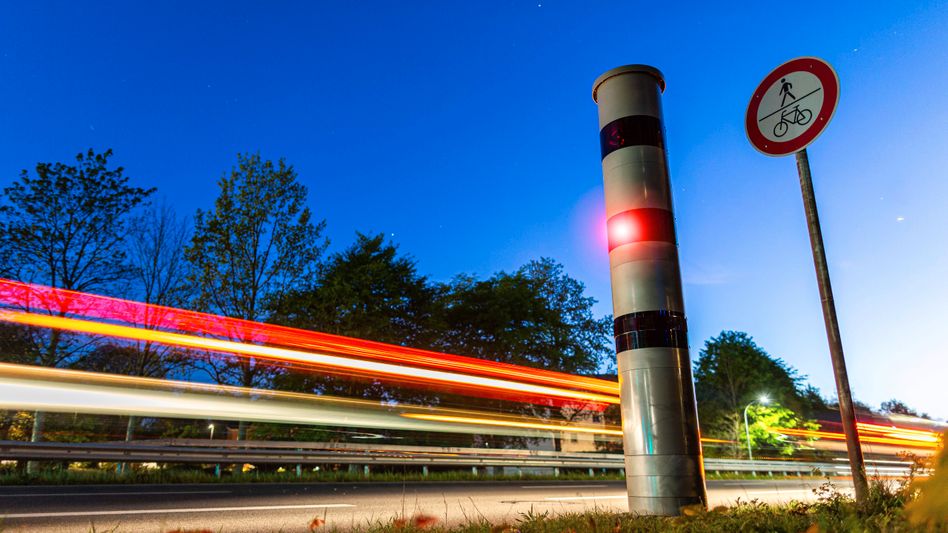