Attacks of November 13: how our newspaper covers this extraordinary trial

Since September 8, twenty defendants have been tried by the Paris Special Assize Court for the terrorist attack of November 13, 2015. The re 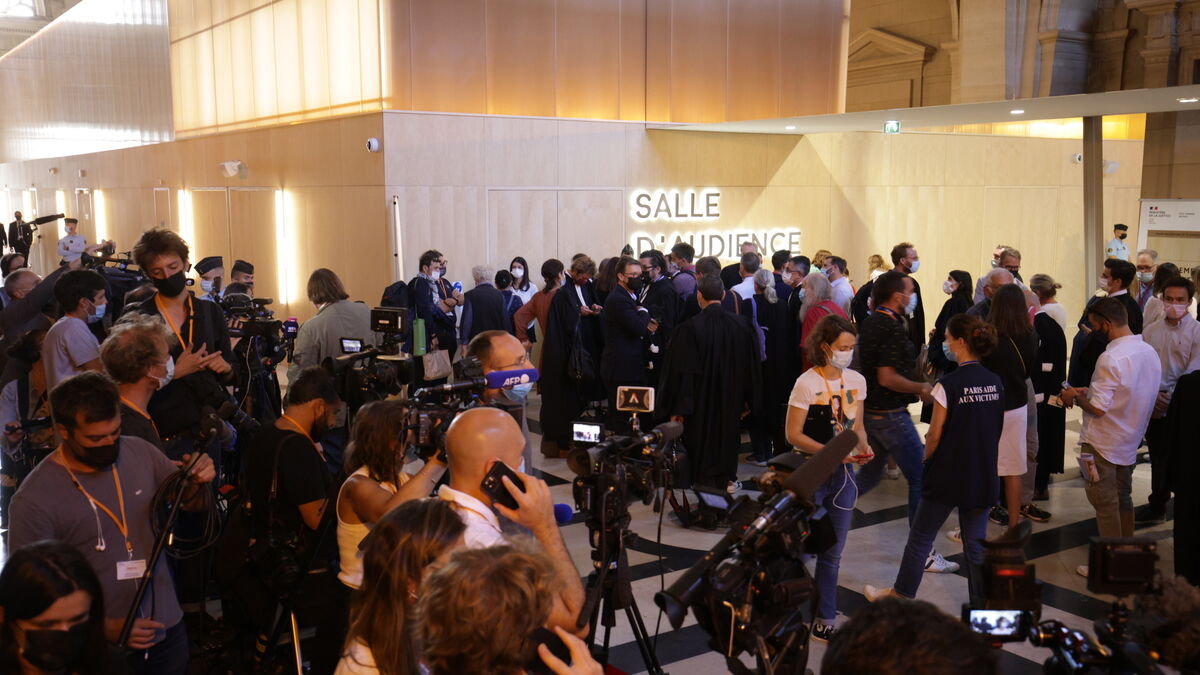 In order to best cover the historic trial of the attacks of November 13, 2015, which opened on Wednesday, September 8 on the Ile de la Cité in Paris, Le Parisien - Today in France has set up a special system. Four journalists from the title - three from the General Information Service (IG) and one from the web service - are accredited to closely follow this audience scheduled over nine months. Several photographers will occasionally come to take pictures around the specially built courtroom. Finally, the newspaper plans to regularly call on a press cartoonist, Valentin Pasquier.

As for all its actors (defendants, civil parties, lawyers, magistrates…), this trial is a leap into the unknown for journalists.

Never had a hearing been scheduled for such a long period in France.

This is the reason why the editors of Le Parisien will take turns during the next nine months to ensure the follow-up of this judicial marathon.

They will also tell it, regularly, in Code Source, the news podcast of Le Parisien, the first number of which has been online since Wednesday evening.

Beyond its duration, this trial promises to be emotionally trying.

Three of the four accredited journalists covered the trial of the January 2015 attacks. They came out deeply marked by the testimonies of the civil parties and the investigators who worked on the crime scenes.

At the trial of the November 13 attacks, the testimonies of the victims will begin in ten days and will last for five weeks.

By then, the police will have come to describe the horror of the Stade de France, the terraces and the Bataclan.

During this phase, two, or even three, journalists will be present at the courthouse.

It has been exceptionally planned that the psychological care provided by the Paris Help Association for Victims, traditionally the responsibility of the civil parties, also benefits journalists who so wish.

Despite this heavy atmosphere, the trial started under very good conditions. The long months of preparation made it possible to ensure fluid management of trips, despite the impressive safety system. The press has several reserved seats in the main courtroom as well as a dedicated video screening room. At the initiative of the association of the judicial press, the civil parties have the choice to wear, to support their accreditation, a green cordon if they agree to be interviewed, and a red cordon if they refuse. This initiative, welcomed by all, helps to ensure the serenity that emerges from these first days of the hearing. 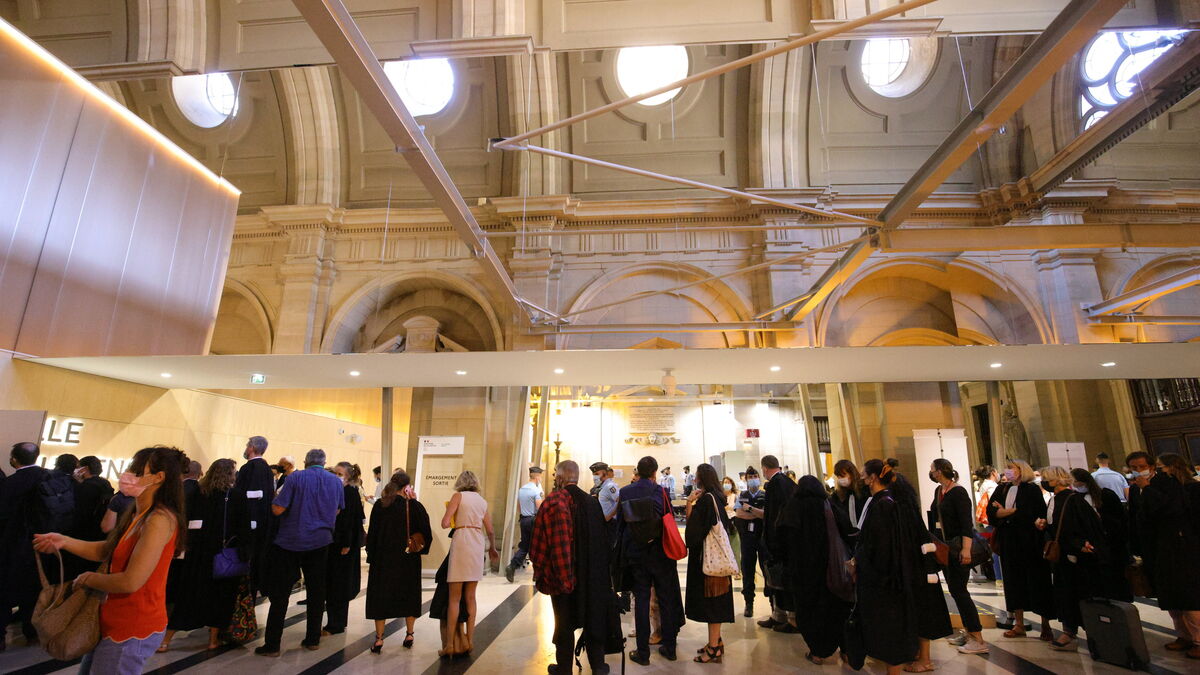 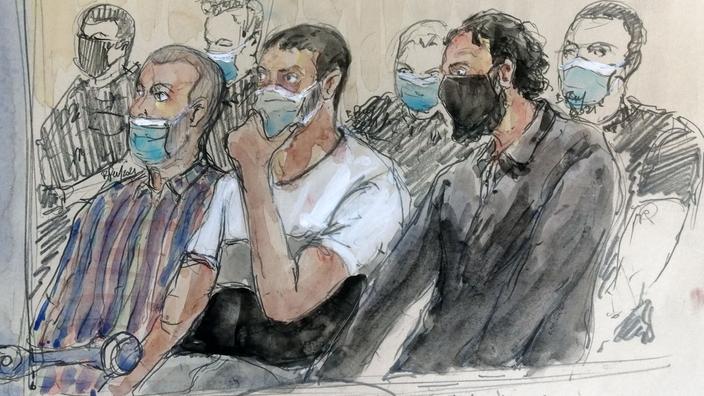 LIVE - Follow the 10th day of the November 13 trial 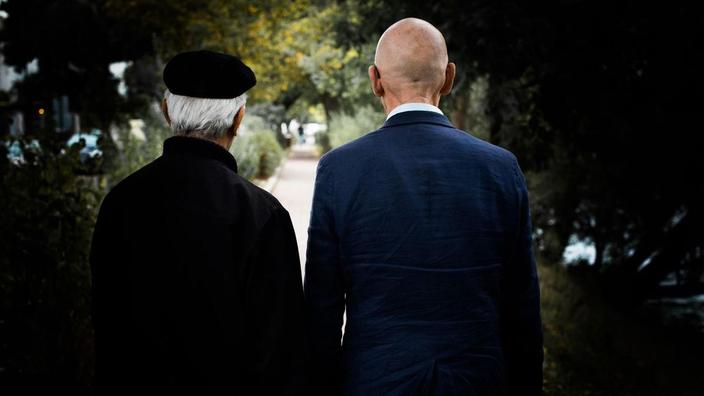 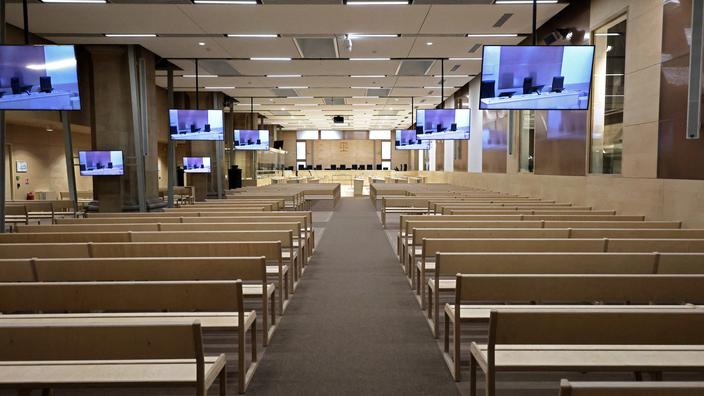 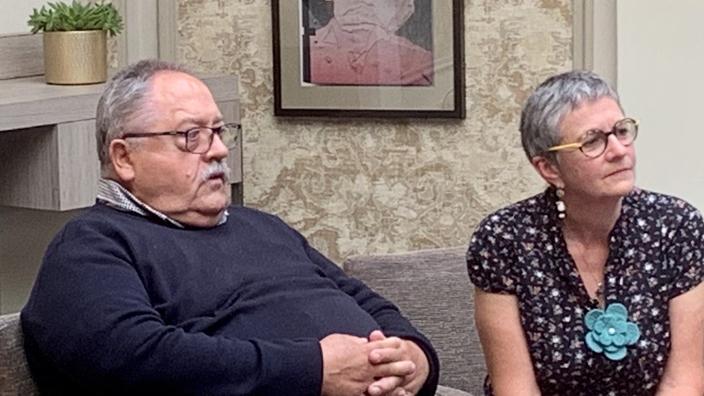 “God can forgive, but we cannot”: Erick and Sylvie lost their two daughters during the attacks of November 13, 2015 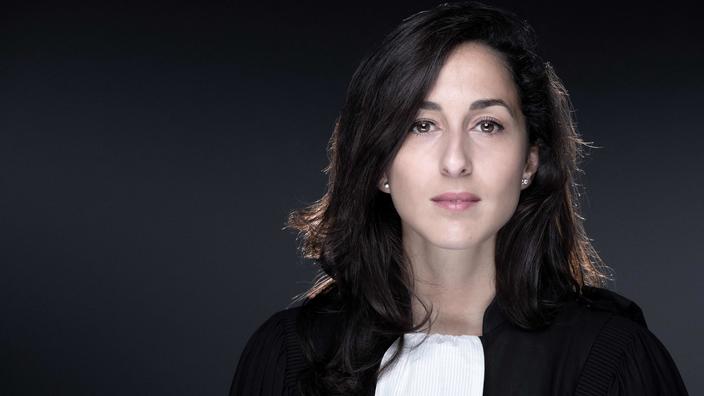 Attacks of November 13, 2015: who is Olivia Ronen, Salah Abdeslam's lawyer? 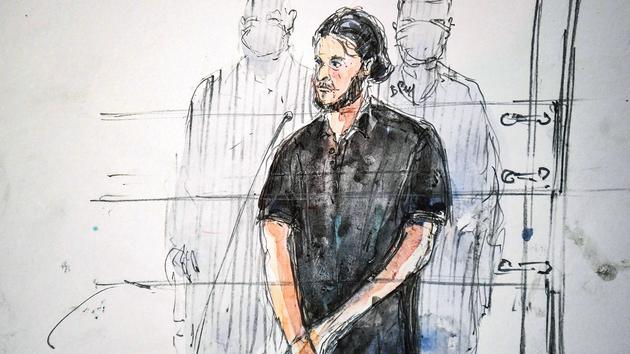 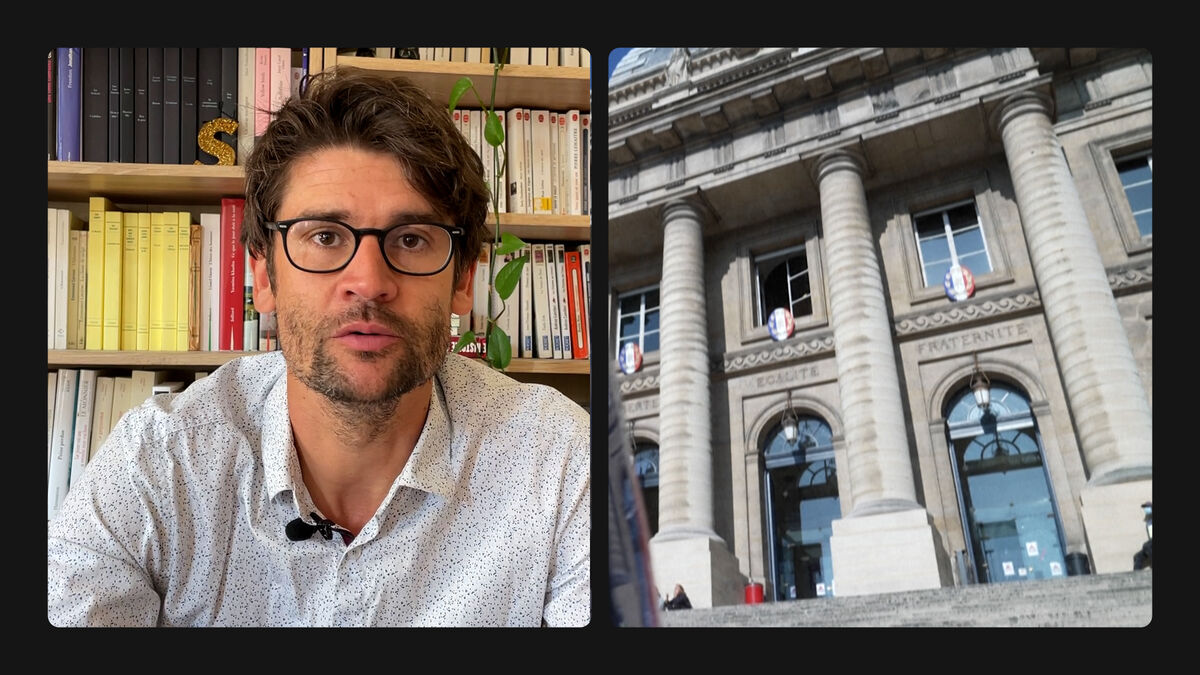 VIDEO. Why the trial of the attacks of November 13 is of an "extraordinary" scale