According to the investigation of a law firm, Kristalina Georgieva asked at the end of 2017 to her teams at the World Bank, of which she was al 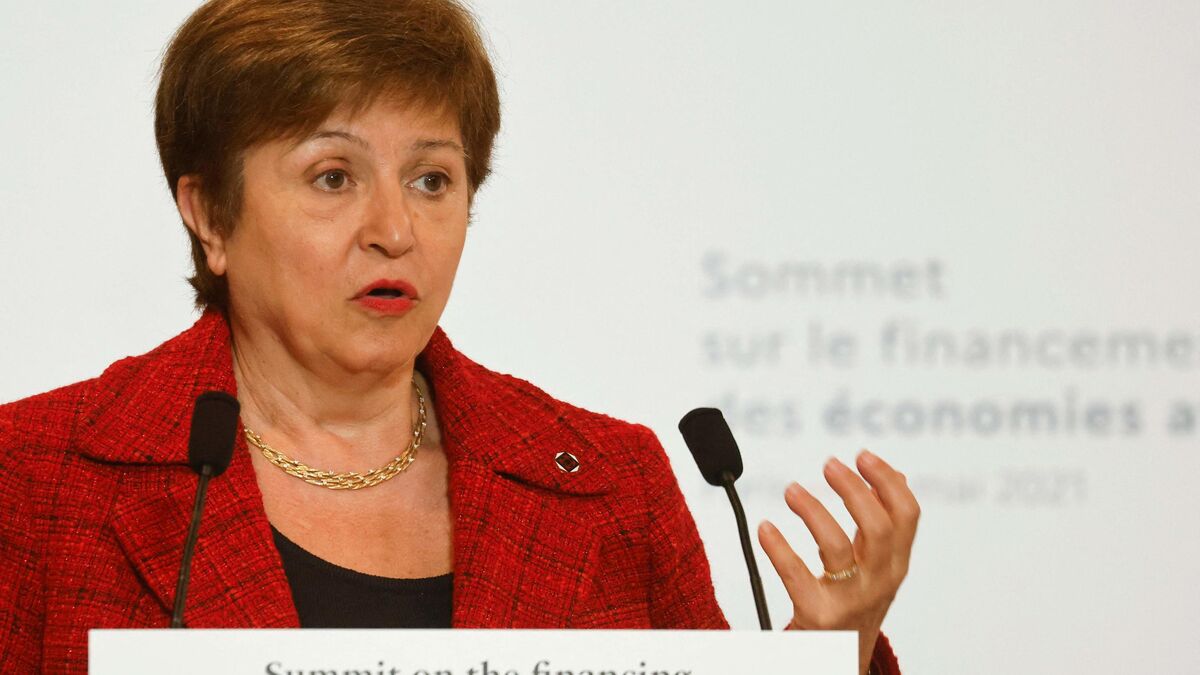 IMF Managing Director Kristalina Georgieva was under fire on Thursday.

She is blamed for having, while she was stationed at the World Bank, pressured to modify a report in order to spare China, which she denies.

An investigation by the law firm WilmerHale has highlighted irregularities in the drafting of the 2018 and 2020 editions of the World Bank's “Doing Business” report, which scrutinizes business conditions in different countries.

At the end of October 2017, shortly before the publication of the 2018 edition, the World Bank was engaged in sensitive negotiations with Beijing.

Senior Chinese officials were reportedly appalled by the country's ranking.

Kristalina Georgieva, who was then managing director of the World Bank, and Jim Yong Kim, who was president, would then have asked their teams to adapt the methodology, to spare China, according to this survey.

Kristalina Georgieva would have reprimanded a senior World Bank official for "having mismanaged the Bank's relations with China and not having appreciated the importance of the Doing Business report for the country", according to the report which analyzed 80,000 documents and interviewed several dozen current and former employees. Under pressure, his teams would then have changed some data, and allowed China to keep its 78th place, instead of falling seven places. Kristalina Georgieva would then have thanked this person in charge for having "done her part for multilateralism", and helped "to solve the problem", reports the survey.

Kristalina Georgieva, who took over as head of the IMF in October 2019, refuted the accusations.

“I fundamentally disagree with the conclusions and interpretations” of this survey “with regard to my role in the 2018 World Bank Doing Business report,” she responded.

"I have already held a meeting with the IMF board on this subject," she added.

The World Bank announced, in the wake, the immediate suspension of this report, which scrutinizes the regulatory framework for SMEs in 190 economies - conditions to start their activity, to have access to electricity, to credit or to pay their taxes. . These changes in the establishment of the classification had, in January 2018, prompted the resignation of the former chief economist of the World Bank, Paul Romer, nobelized a few months later. 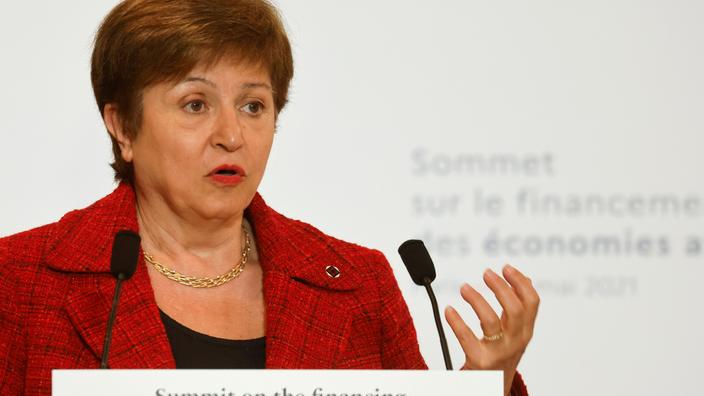 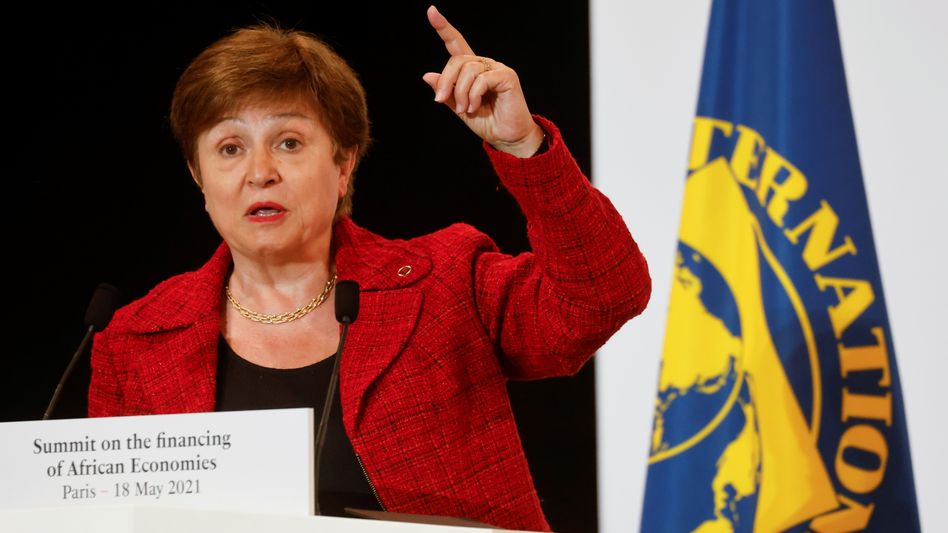 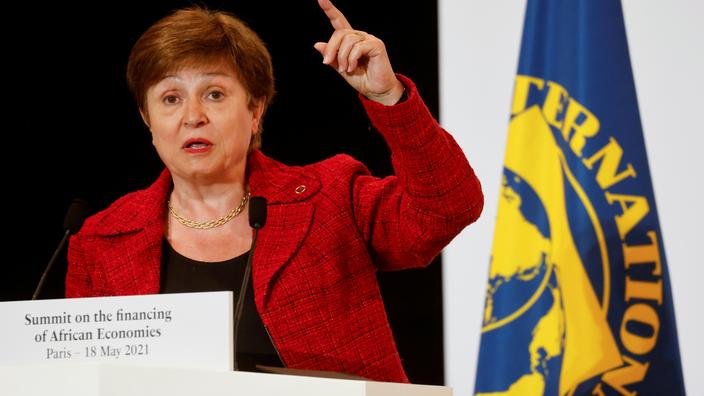 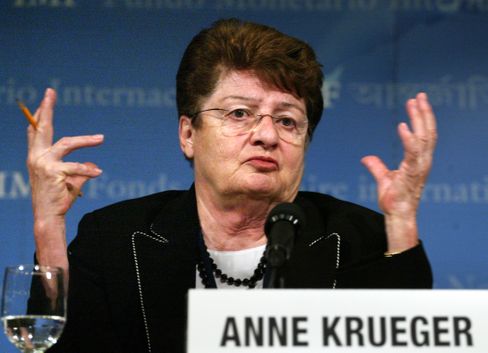 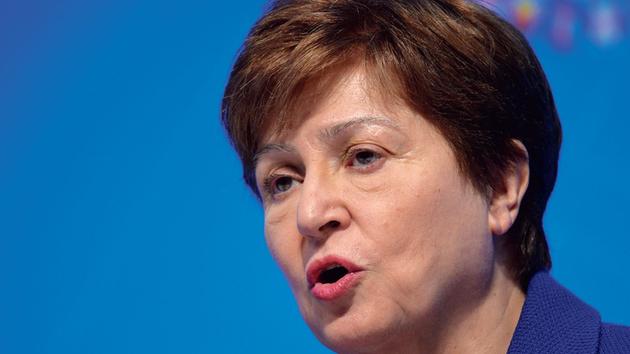 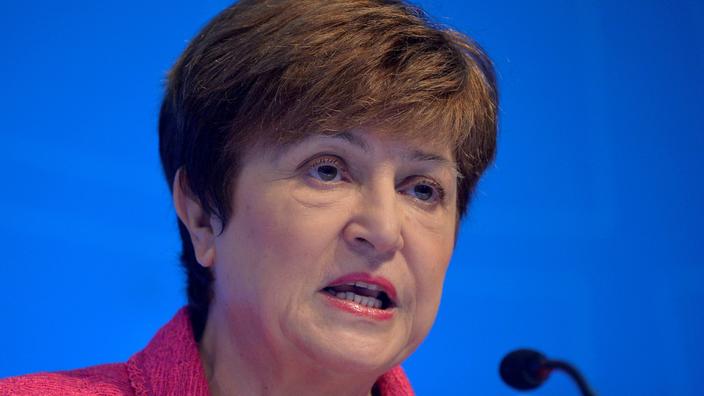