Internal documents revealed by the Wall Street Journal show that the company and its senior executives knew about the harmful effects of the social network on girls, intentional polarization and more - and did nothing

According to a series of articles in the Wall Street Journal, the answer is yes - internal documents revealed by the veteran newspaper show that the company and its senior executives knew about the harmful effects of the social network on girls, intentional polarization and more - and did nothing

A series of articles by the Wall Street Journal called "The Facebook files" reveals disturbing facts about the world's largest social network.

The series of articles shows that the company investigated in an orderly manner and knew about various harmful social effects it creates, but hid the data and silenced employees who tried to warn them.

Topics include issues such as negative effects on girls' body image on Instagram, research that Facebook has tried to downplay, or the deliberate display of polarizing and violent content (like a beheaded body) in countries where there is great ethnic tension, including deliberate use of violent groups on social networks. Did not stop.

The paper also revealed that the company runs an extensive program for celebrities, which exempts them from the rules that apply to other users - and some take advantage of this.

Watch the replay: The Slichot event from the Western Wall plaza

The Wall Street Journal's exposures have already led to the establishment of a Senate committee investigating the impact of Instagram on girls.

This is against the background of the knowledge that Facebook, the owner of Instagram, is developing a version for children under the age of 13 of Instagram.

Senator Ed Markie, who heads the committee, has already called on Facebook to stop product development.

"We are in contact with an internal Facebook exposé, and will use every resource available to us to investigate what Facebook knew, and when it did - including a requirement to disclose documents and hear evidence," Marky said in a press release this week.

"The Wall Street Journal's sensational report is just the tip of the iceberg," he added.

"We will use every resource available to us to investigate what Facebook knew" (Photo: AP)

At this point it is not clear what the implications are for Facebook of such a long-term investigation, but it certainly does not bode well for the company.

Legislators on Capitol Hill have long been dissatisfied with the evasive answers of society and its seniors about the power it holds, and how it actually affects society in the United States, including a wide range of issues, including possible psychological damage and negative effects on youth and children.

The Podtech Center was inaugurated in Kiryat Shmona: "It will pave the way for local entrepreneurs to become international" - Walla! news Can eating yogurt prevent dementia in the future? - Walla! health

Look at your nails, they may find out if you got sick in Corona - Walla! health 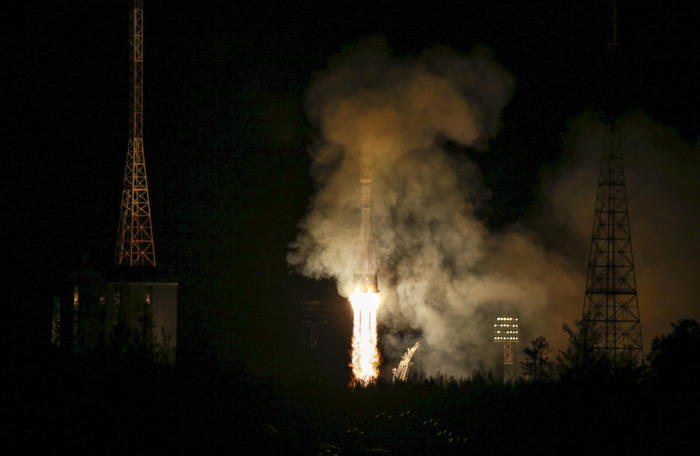