For the second year in a row, satellites have observed an extraordinary decline in the ozone layer. Experts are puzzling over the cause and calling for better tracking of harmful chemicals. 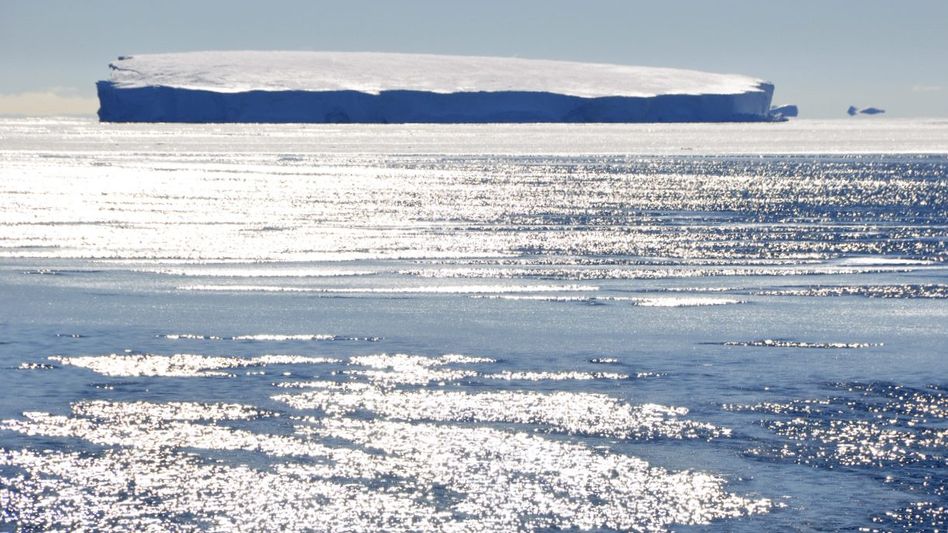 It is one of the largest since records began in the late 1970s: the extent of the current ozone hole is already larger than the whole of Antarctica, said the European Union's Copernicus Atmospheric Monitoring Service (CAMS) on Thursday.

The dimension of this year's hole is unusual, it said in a statement.

Last year, the ozone hole over the Antarctic was bigger than expected.

It is still unclear whether the recovery of the ozone layer will now be slowed down.

Experts continue to puzzle over the causes of the extreme extent of the hole.

The ozone layer is approximately 15 to 35 kilometers above the ground in the stratosphere.

It protects living things on earth from the harmful effects of ultraviolet radiation from the sun.

For decades, an ozone hole has formed over the Antarctic in the spring there.

It reaches its maximum extent over the Antarctic between mid-September and mid-October, but closes again by December.

The findings are not yet worrying, said Vincent-Henri Peuch, head of the atmosphere monitoring service.

This year's ozone hole is very similar to that of last year, which was one of the deepest and longest since records began in 1979.

This year's hole is already among the largest 25 percent.

Prosecuting violations of the CFC ban

Since the prohibition of the most important ozone-depleting substances in the so-called Montreal Protocol of 1987, the ozone layer over the Antarctic, which had been severely damaged up to that point, has been slowly recovering.

A complete worldwide production ban has been in place for the fabrics since 2010.

The most important are chlorofluorocarbons (CFCs).

They're in fridges, aerosol cans, and fire extinguishers.

In 2019, however, it became known that companies in China apparently disregard the ban on these chemicals.

This has been indicated by growing CFC emissions since 2013, researchers reported.

Even if everyone abides by the ban, it could take until the 2060s or 2070s for the harmful substances to be completely broken down.

Despite the expected recovery of the ozone layer, it is necessary to monitor developments closely, according to ozone expert Peuch.

Violations of the Montreal Protocol should be better recorded and prosecuted.

It is also possible that climate change may also have an impact on the ozone layer.

Computer models in combination with satellite images are used to observe the ozone hole.

Bobic is looking forward to returning to Frankfurt

Air rescuers rehearse use with winch 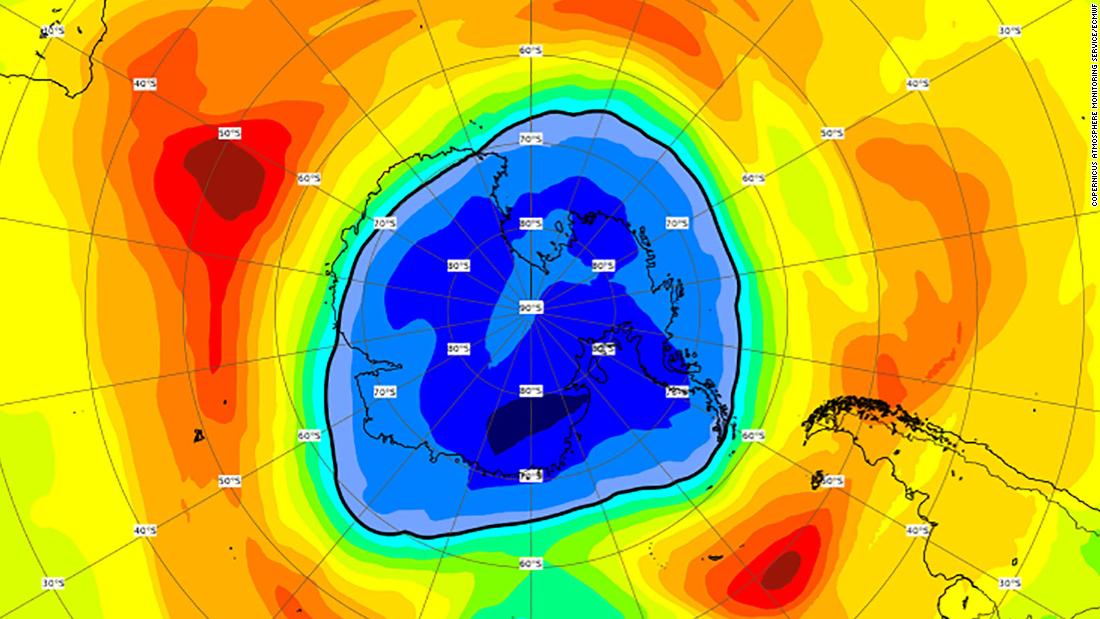 Ozone hole over the South Pole is now bigger than Antarctica

Proceedings against Halles OB extended to include new allegations European scientists: the ozone hole is bigger than Antarctica