You will fly against skyscrapers and fall to the ground. Dead migratory birds are currently covering streets and sidewalks in Manhattan. Storms and the lights throw them off course. 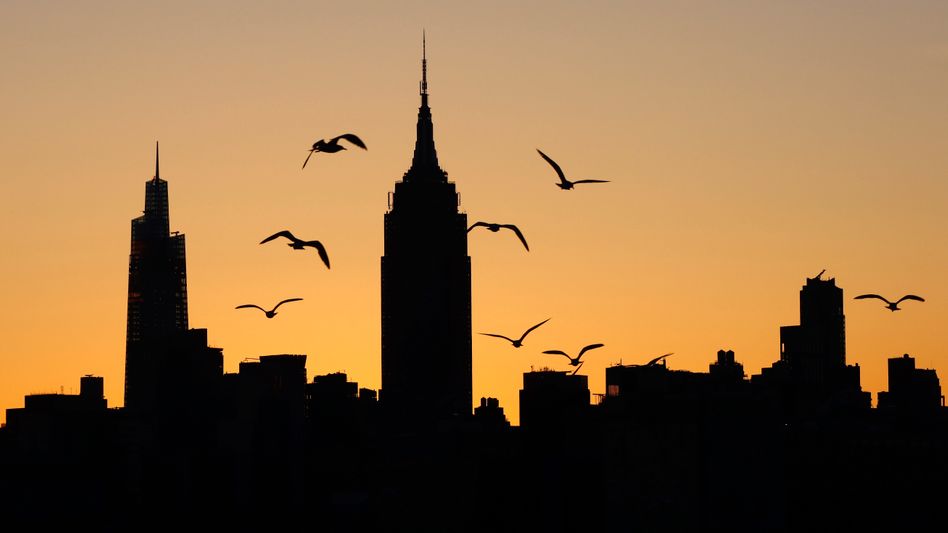 New York's skyscrapers are a death trap for birds

The city that never sleeps not only attracts night owls to Manhattan.

Many of them die while flying through the canyons because they hit windows.

This week, the death toll was higher than seldom before, animal welfare organizations report.

Bird conservationists roam the metropolis every morning to document dead birds and rescue the injured.

Within an hour she found 226 lifeless birds on the ground around the One World Trade Center alone, reported Melissa Breyer from Project Safe Flight.

She has never seen such mass extinction before.

"When I got there, they were all over the sidewalk," Breyer said, according to the AP news agency.

"When I looked north, the paths were literally covered with birds." Another 35 landed on canopies.

She gave 30 injured animals to doctors in a rehabilitation center.

Dozens more were also brought in.

Between 90,000 and 230,000 birds die in this way every year in New York alone, according to a 2019 study. In other cities with many high-rise buildings along the flight routes, the numbers are even higher, such as Chicago, Houston and Dallas.

They lie in corridors that migratory birds fly through in spring and autumn, currently in the direction of Central and South America.

A storm made the birds fly lower

“The birds are being thrown off course by the light pollution.

They are often drawn to the bright city lights, ”Sirena Lao, a researcher at the San Francisco Bird Observatory, told NPR.

"That's why the birds deviate from the course and fly towards the cities, which is dangerous."

The above-average number of deaths this week could also be due to freak weather.

Storms would have affected the flight of birds, which reached Manhattan at a lower altitude than usual.

"It seems like the storm dragged the birds deeper in or confused them," said Kaitlyn Parkins of NYC Audubon.

In addition, the lights of the skyscrapers would irritate the animals even more when the sky is cloudy than on cloud-free nights.

"Finally turn off the lights"

Animal welfare organizations in New York have been urging for years that the high-rise managers dim or switch off the lights in Manhattan at night and that the windows are provided with bird protection.

"Make it so that the birds can see that the windows are barriers they cannot fly through," Parkins criticized the owners of the One World Trade Center.

"The wild birds and the protection of their habitat are very important to us," said a spokeswoman for real estate manager Silverstein Properties.

“We know that artificial nighttime lighting can attract and disorient migratory birds.

We therefore ask office tenants to turn off lights and lower blinds at night, especially during train times. "

Not all of the birds involved in the accident that week died.

Of the 77 birds handed over to the Wild Bird Fund in Manhattan on Tuesday morning alone, 30 have already been released.

Director Ritaramary McMahon: "A staff member took an Uber and drove you to Prospect Park in Brooklyn so there were no more skyscrapers in your way." 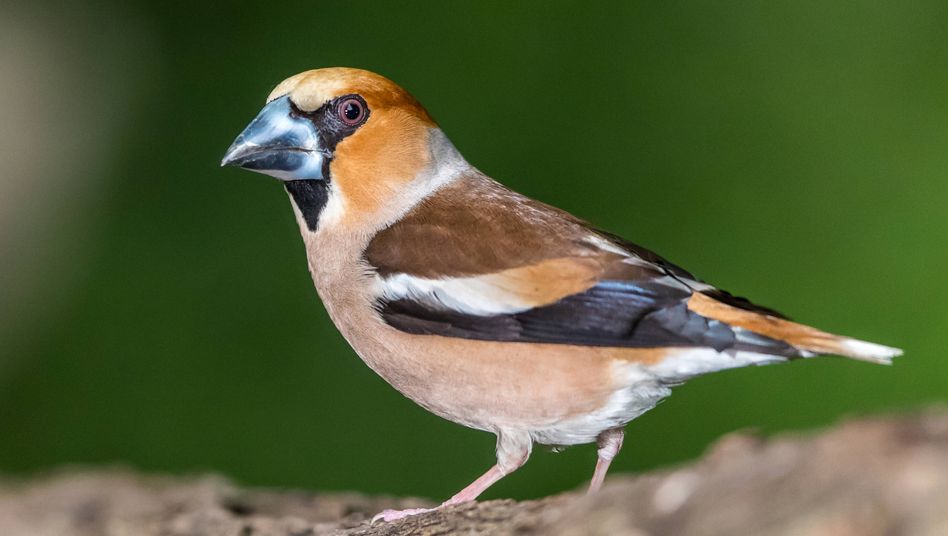 New York: Man wants to smuggle 35 finches into the USA under pants and jacket Cruel action in Lower Bavaria: Homeowners spray baby birds out of their nests with high-pressure cleaners 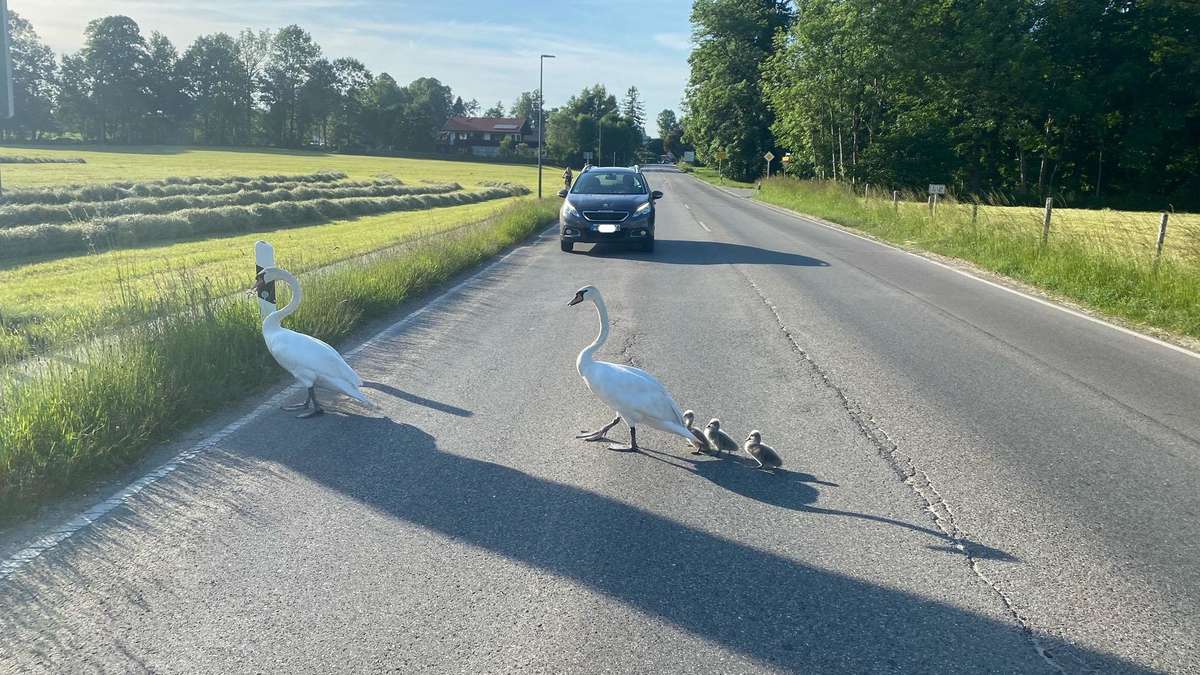 Vacation in England: tourists have to watch animal murder on the beach Construction in the Weissachauen almost finished: a new home for animal emergencies